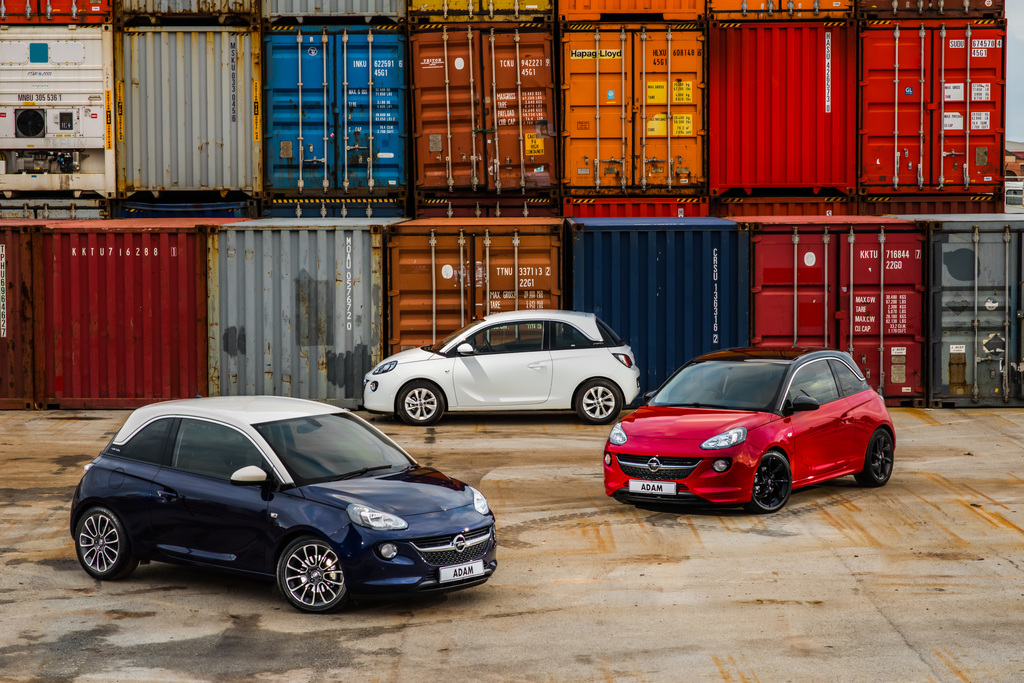 At the beginning of time there was Adam. Biblically the first dude to walk the lush green grass of that gorgeous garden, the Garden of Eden. He ended up stuffing it all up and eating the infamous ‘apple’. Well that’s one story of Adam. The other is the creator of the Opel brand, a German chap by the name of Adam Opel. He founded the brand back in 1862. 150 years later arrived the third Adam in my story of Adams, this one- a cheeky pint sized pocket rocket, in the form of a two door hatchback from Opel named after the brand’s creator.

The Opel Adam isn’t just a car, its a little character- with loads of possibilities. Opel recons it’s a game changer! Much like a pizza from Andiccio 24: totally customisable. With so many possibilities, it’s undeniably unique in so many ways. This brand new two door, four seater is equipped with loads of gizmos to keep any techno-fundi busy. The powerful, trend focused and non-retro design makes for a bold statement. Believe me. I drove the Parkhurst boulevard slowly and enjoyed the admiring glances from onlookers. Their mouths sounding out the words, ‘what’s that?’, as I drove past in slow motion.

The Adam features an all new three cylinder 1.0 Turbo ECOTEC® engine. It sounds tiny but defines the term, ‘dynamite comes in small packages’. In fact, it boasts 85kW of power and is quite capable of darting the Adam’s light frame from 0-100km/h in 9.9 seconds, while easily slipping from gear-to-gear in the state-of-the-art six speed gearbox. Modesty isn’t its best quality but fuel consumption sure is a contender for the title, sipping a meagre 6.1l per/100km.