Launched: The Vitara 2 – it lives 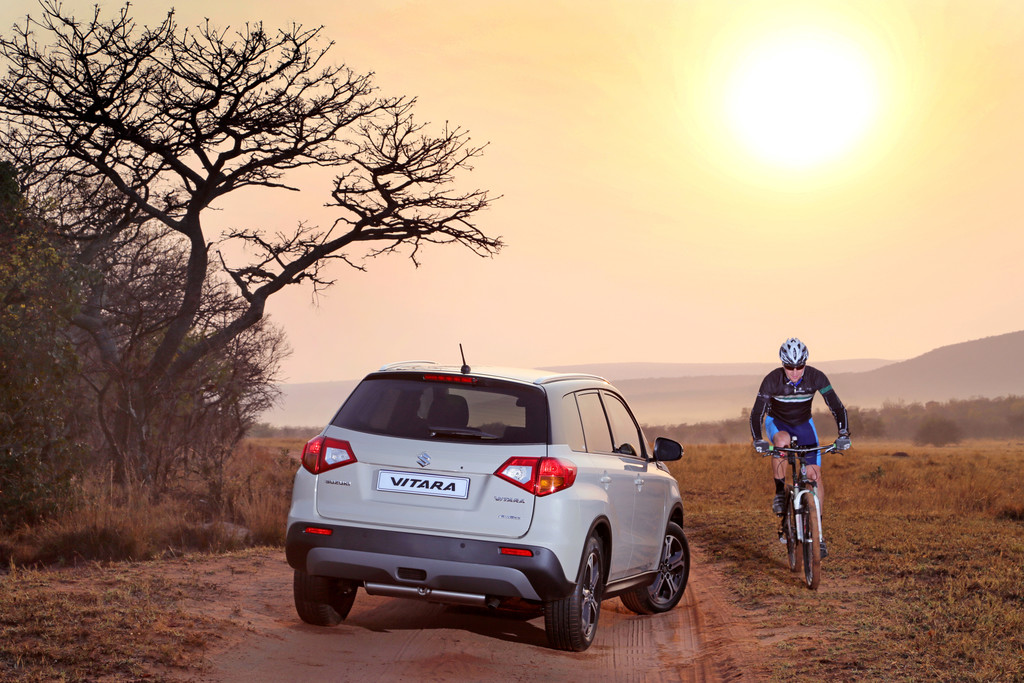 Sounds like the sequel to thrilling adventure movie, 'it lives'. Well, if that's what you were thinking you wouldn't be off the mark.

It all began in 1988 - the year Suzuki launched the first Vitara, a compact yet versatile SUV. Introduced a decade later, its bigger brother, the Grand Vitara which incidentally saw its sequel, the Grand Vitara 2- arriving in 2015 now sees a reprise of the Vitara nameplate and has a smaller sibling to run alongside it.

The Vitara hits the road running - packed with value; wearing a trendy tracksuit to boot. It plays a game of urban jungle crossover in and amongst its competitors, the Juke, HR-V, Cactus and EcoSport. The Vitara shows its lead over its competitors specifically in the safety category - being the safest car within its class, scoring a full 5 stars rating in the EuroNCAP crash test, with seven airbags across the entire range.

Putting its best foot forward is done via either a 2WD or AllGrip, 4WD drivetrain. The Vitara is driven by Suzuki's mainstay 1.6l (86kW) engine and gear via either a 5-speed manual or fresh out the box 6-speed automatic.

Billed as a compact city crossover with off-road capabilities, the Vitara is an ideal family vehicle for those who enjoy adventure. Although research would suggest that only 7% of customers would be looking to actually venture off-road, it's nice to know the Vitara is capable of doing so. We had the pleasure of actually testing it at the launch. I can confirm, off-the-beaten track is like a walk in the park for the Vitara.

Interestingly, customers looking to purchase in this category place 45% of their purchasing decisions on a cars looks. A picture says a 1000 words - so you decide if those words speak to you.

The range is divided into three model variants, the GL, GL + and GLX. A 4WD AllGrip version can be had on the GL + and GLX. The automatic version is exclusive to the GLX model only in 2WD. 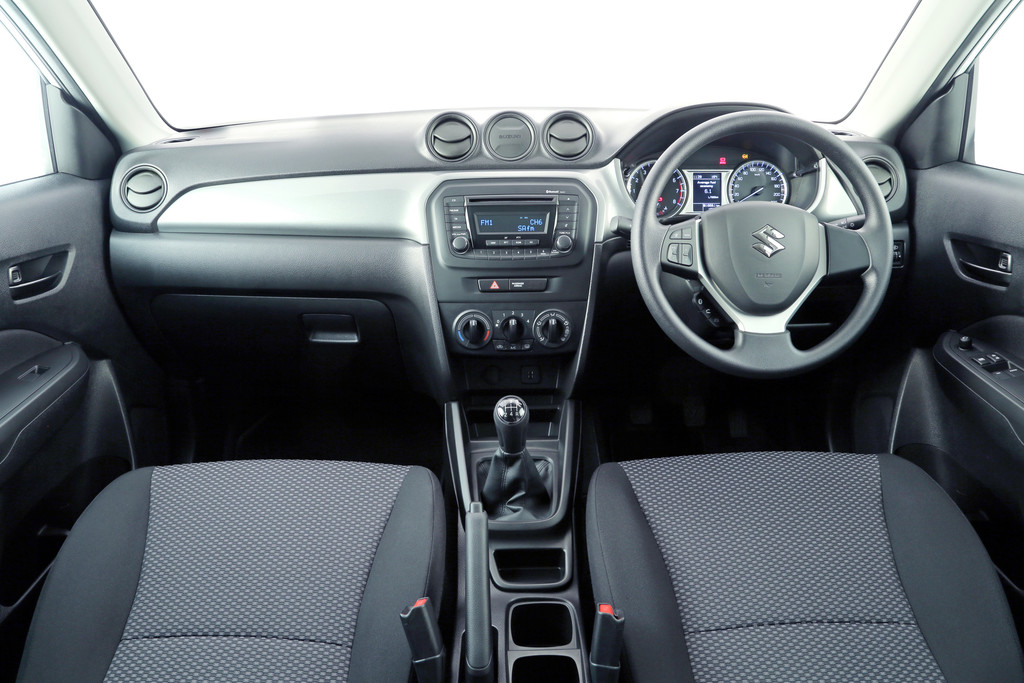