Is the Koleos, cool? 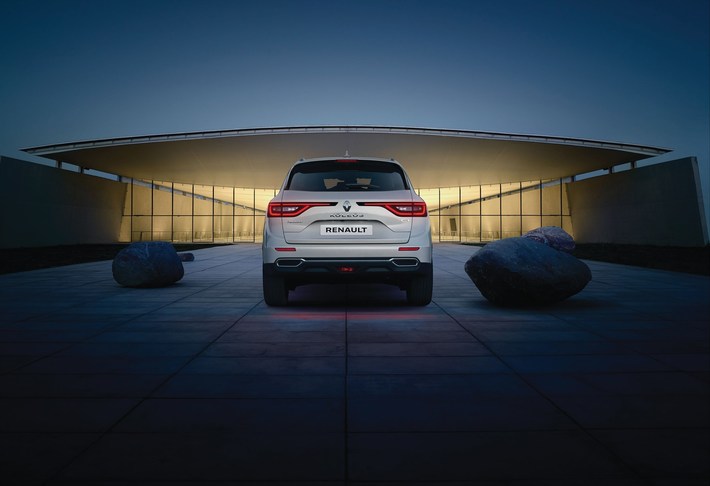 Let me begin by admiring the classic lines of the New Renault Koleos. A flagship in the Renault range, the Koleos represents a premium edge within the brand’s stable of vehicles. This trait can be felt and seen in classy styling and a well-made interior.

So, let’s forget the previous generation. Pretend it never happened. Okay! Good. Let’s move on. Hell, it was ugly.

The new 2nd generation Koleos shares its underpinnings with its cousin, the Nissan X-Trial. That’s a good thing considering the X-Trail is one of the world’s best-selling SUVs. Being a Renault, the French have injected their flair into it. The Koleos completes the design renaissance that began in 2012 with the sassy Clio.

The Koleos is more sophisticated than the X-Trail. Luxury abounds, especially in the range-topping Dynamique model. Where the X-Trail offers versatile practicality with seating for seven, the Koleos replaces that with luxury. The big, French SUV has a big, practical boot and loads of legroom with seating for five that are class-leading in terms of space. The South African Koleos SUV range is nice and simple: there are one motor and one gearbox shared across the range with the option of 4x2 and 4x4. In keeping with the simplicity of the range, there are two levels of trim - Expression and Dynamique. 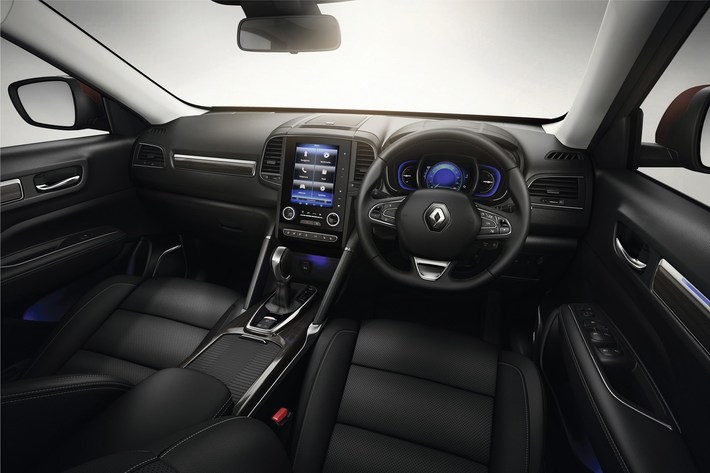 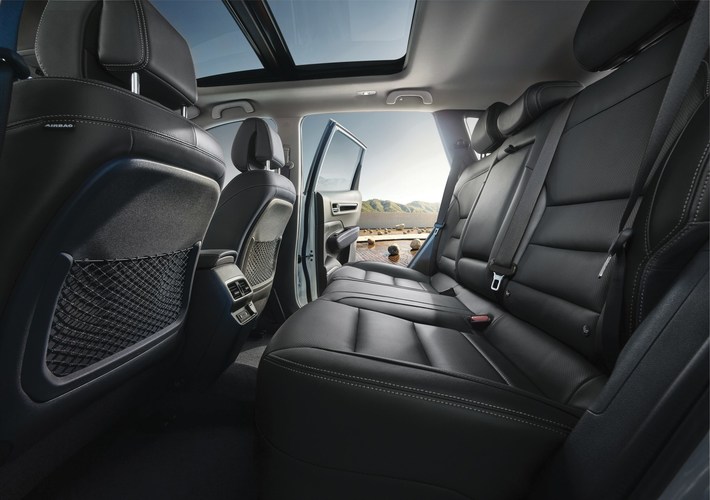 Other note worthy traits of the Koleos are its attention to detail. Like the wide aperture of the doors – amongst the widest within its class (front doors: 70 degrees/ rear doors 77 degrees – when fully open). The design of the doors protects the sills from soiling and passengers’ clothing from getting dirty when entering or exiting the car. These are small but important features for families putting kids in and out of the car.

Keeping things tidy – the new Koleos is powered by one engine, a 2.5 petrol motor that is mated to a rather good CVT automatic transmission (4x2 & 4x4), with a power output of 126kW, 233Nm of Torque, CO2 emissions of 188g/100km and controlled fuel consumption from 8.8litres/100km. I recorded a fuel consumption figure of 10liters/100km during my time with the Koleos in a heavy urban driving cycle.

So, I’ve mentioned a lot of positive things about the Koleos, but is there anything wrong with it? Very little, in fact. In general, the Koleos is either on par with its rivals or in some small cases just below. It is very nice really but is it outstanding? Not really. So, would I buy one? I’d shortlist it.