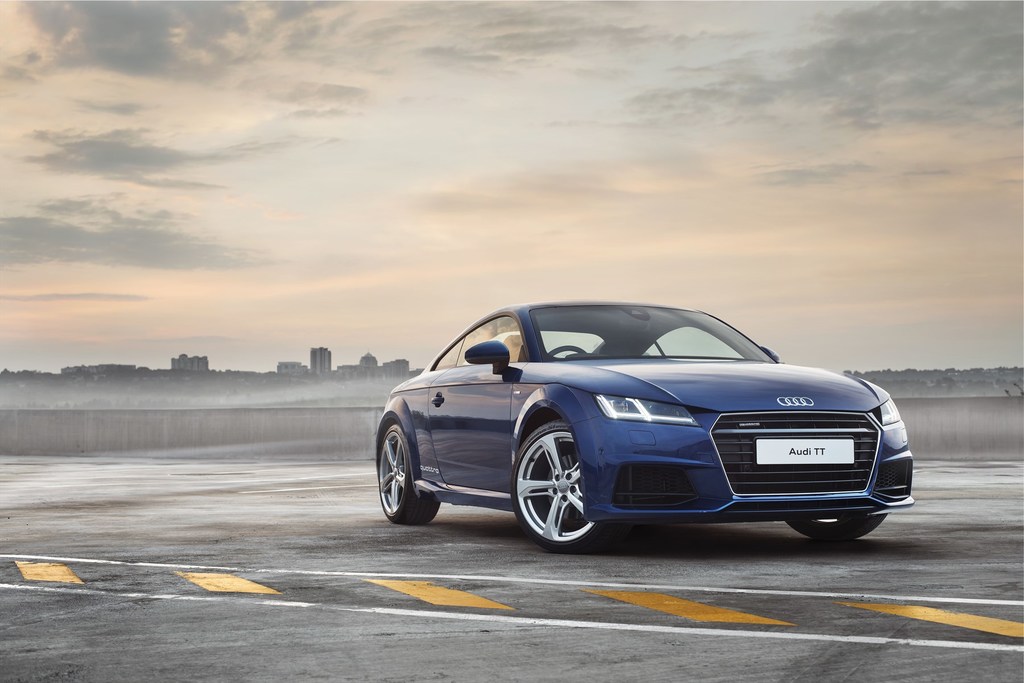 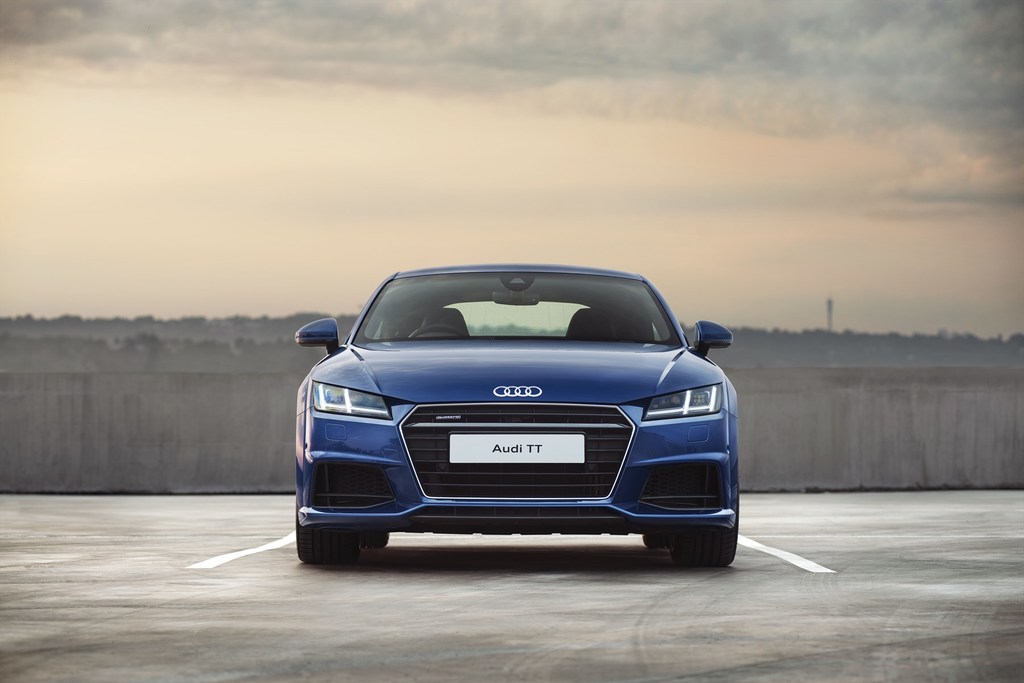 If you are single, this TT says you are ready to mingle.

Let me begin by saying I’m a fan - I owned the first generation Audi TT and liked its successor so much, I bought it too.

I light up when given the chance to review the third generation TT, a metallic black version, with a toffee coloured leather trim. The optional sports seats are spectacular: a family member looked at them and remarked how similar the detailing was to her prized Monte Blanc laptop bag. The finish and quality is equal in standard to that of Monte Blanc - outstanding. The TT’s interior is spectacular in fact: it is so far ahead of the pack and makes its competitors look dated, while the third generation TT looks futuristic. 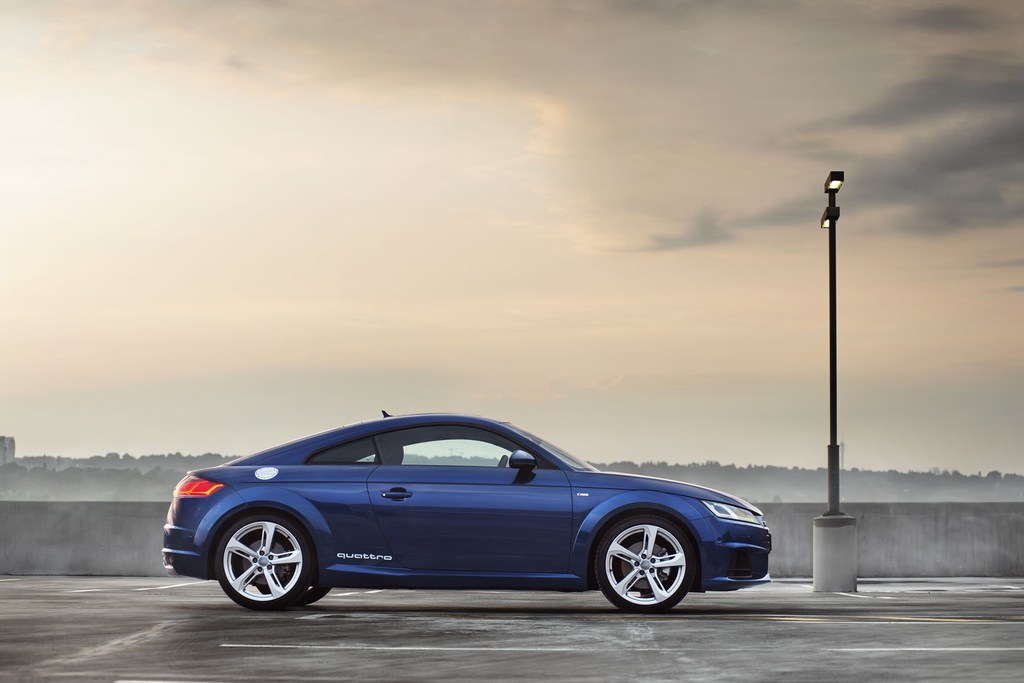 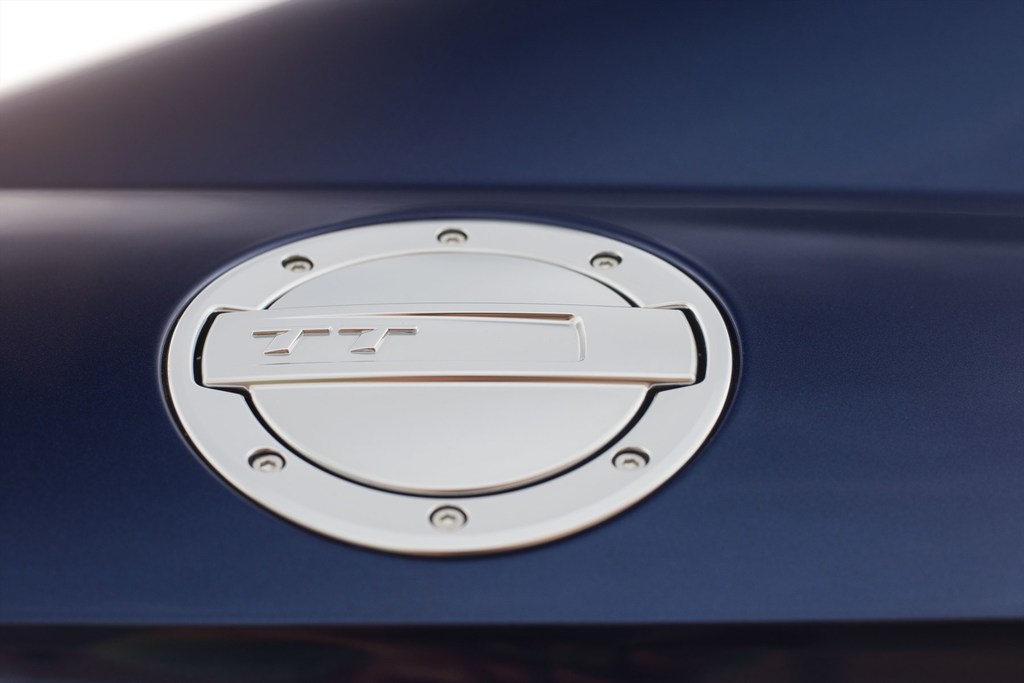 The current models available in South Africa are either the 2.0TFSI turbocharged 2WD or the grip friendly Quattro, which is a somewhat more expensive (R84 000). Both are fitted with Audi’s highly accomplished 6-speed S-tronic dual clutch automatic transmission with no manual option as yet. It sounds like a regurgitation of the previous generation’s specs, but it’s anything but. The new TT is built off Audi’s MQB platform: the same one used on the A3 and VW Golf. It’s a mastered piece of German engineering, making the car feel as light as a crepe (140kg in fact over the original), while being as agile as Fred Astaire when dancing in the rain. The new TT is the sportiest version of itself in driving character, as opposed to its predecessors - the result: a hugely rewarding driving experience. 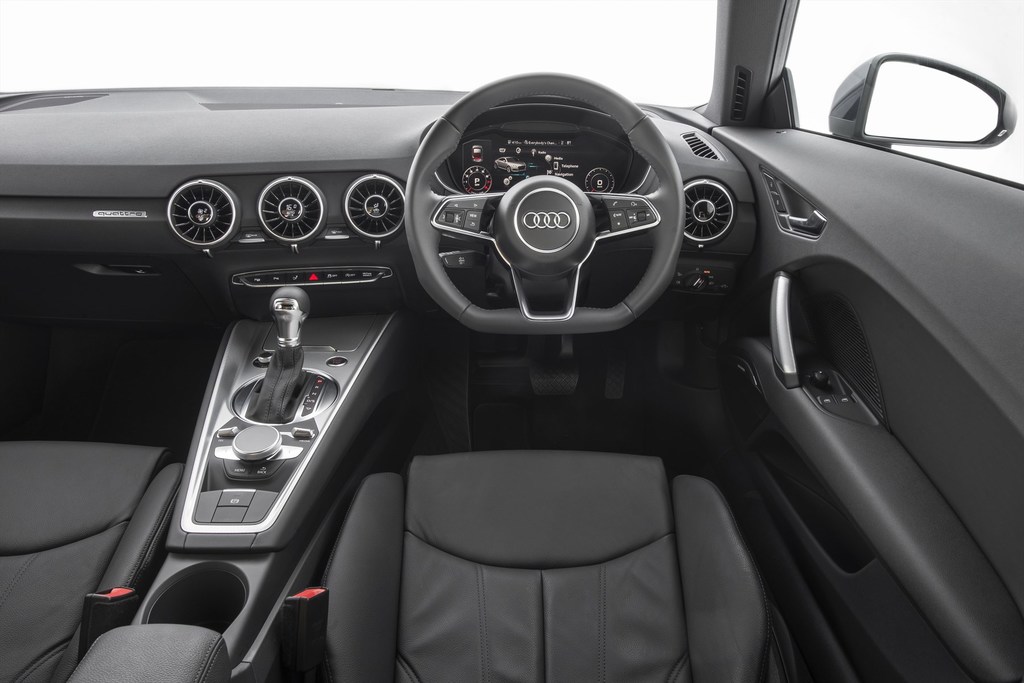 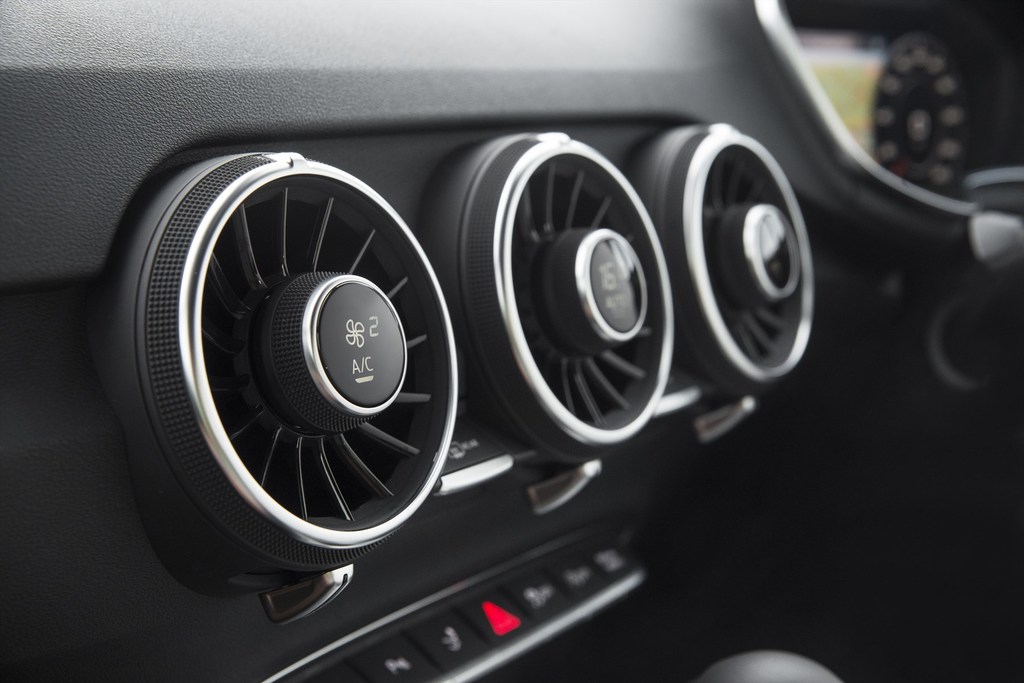 The new TT pays homage to the original TT from 2000. It also incorporates the overall presence of the second generation, although taking on the new three-dimensional single frame grille that is much broader and flatter than that of the previous model.  Although a gorgeous car at almost any angle, the true revolution is in the third generation’s drive and interior. It is the rebirth of the icon. The Audi TT is best seen, though its exhaust roar is a titillating audio note to the ears. 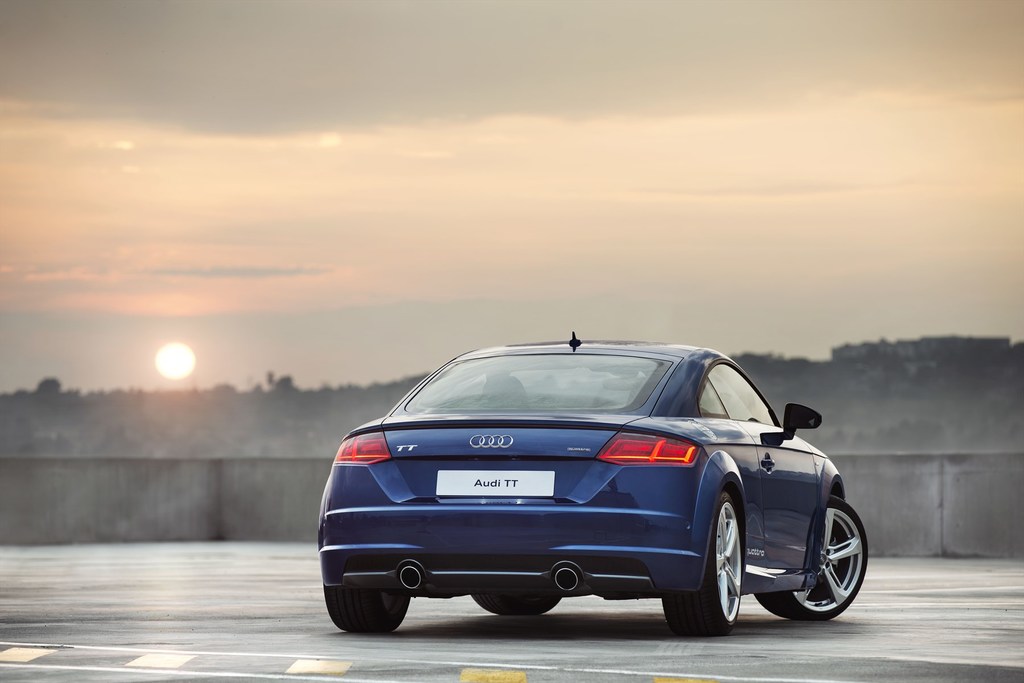 This car’s a poser: see it rolling into a parking bay outside a sexy eatery in Morningside’s shopping Centre.