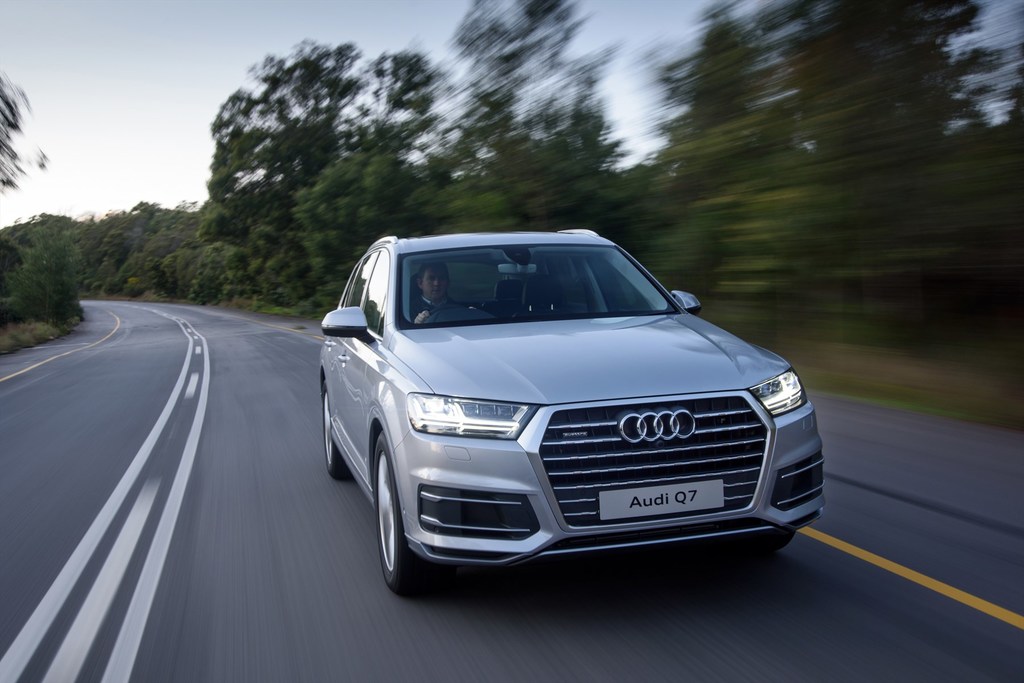 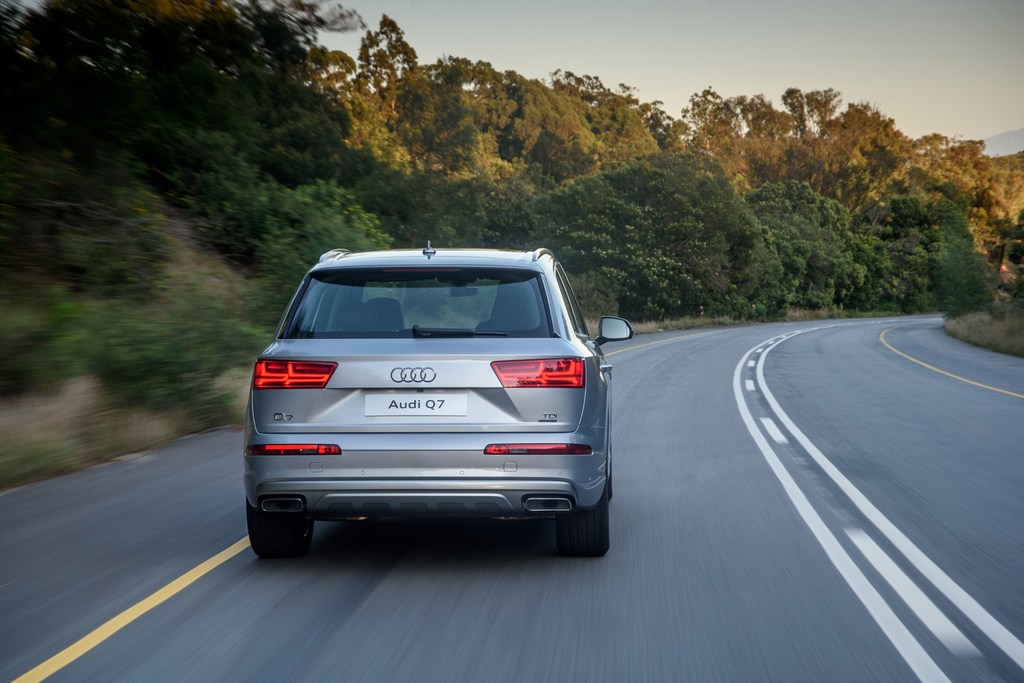 Audi’s 2nd generation Q7 is a revolution in engineering. It is also a remarkably different car from the original Q7 it replaces – its lighter (up to 325kg’s, total weight 1995 kg’s for the 3.0 TDI), looks completely different, uses FlexRay optical fibre and offers a host of technologies which elevates it into a new league of progression.

Sold with the pay offline: Dauntless, the new Q7 has been engineered to drive off most of its competition.

Considering a third and up to half of the consumers who buy SUV’s in South African do so with aesthetics being the deciding factor for selection, Audi are brave in opting for the Q7’s styling. The new design is clean, bold and somewhat plain by comparison to the car it replaces. Built off the same base as its cousins – VW’s Touareg and Porsche Cayenne. The Q7 is arguably the least attractive by comparison to its family line up. 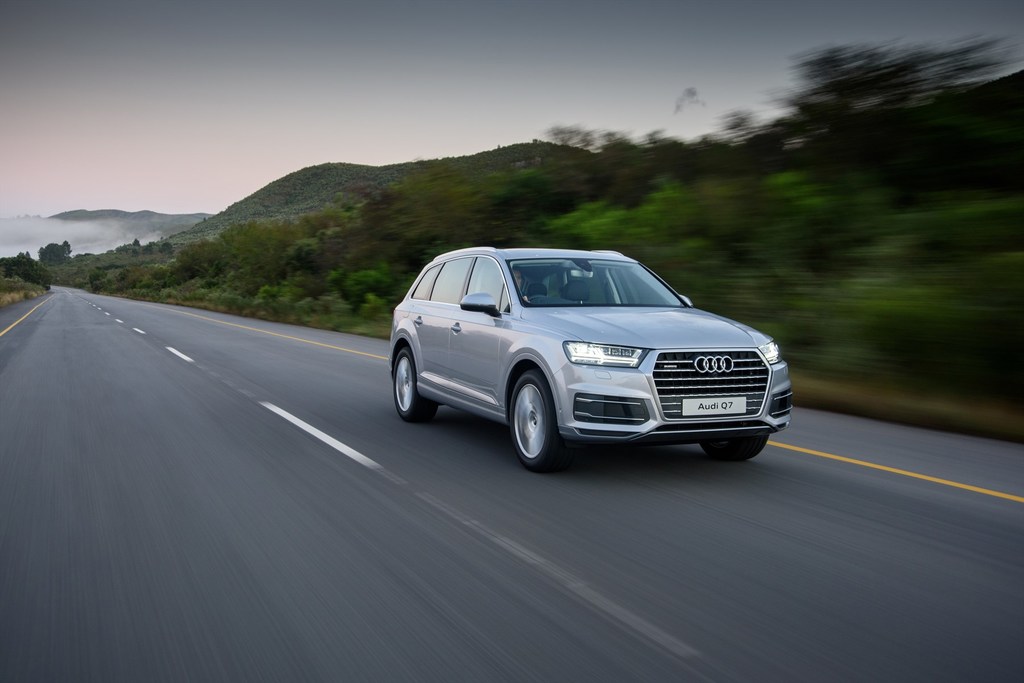 Looks aside – and thank goodness for subjective thinking regarding the topic - as some will love its styling, but the Q7 is more than a large seven seater SUV. It offers the most spacious interior in the premium SUV segment yet it’s more compact than the first Q7. It is a mind field of technology that can be felt and seen by its driver and passengers, like its optional full LED headlights and Matrix LED headlights. Each Matrix LED headlight divides its high beam into 15 individual light-emitting diodes paired with three reflectors. A camera on the interior mirror analyzes the traffic situation. Given this information, the control unit individually turns the diodes on and off, or dims them in 64 stages each, depending on the situation. 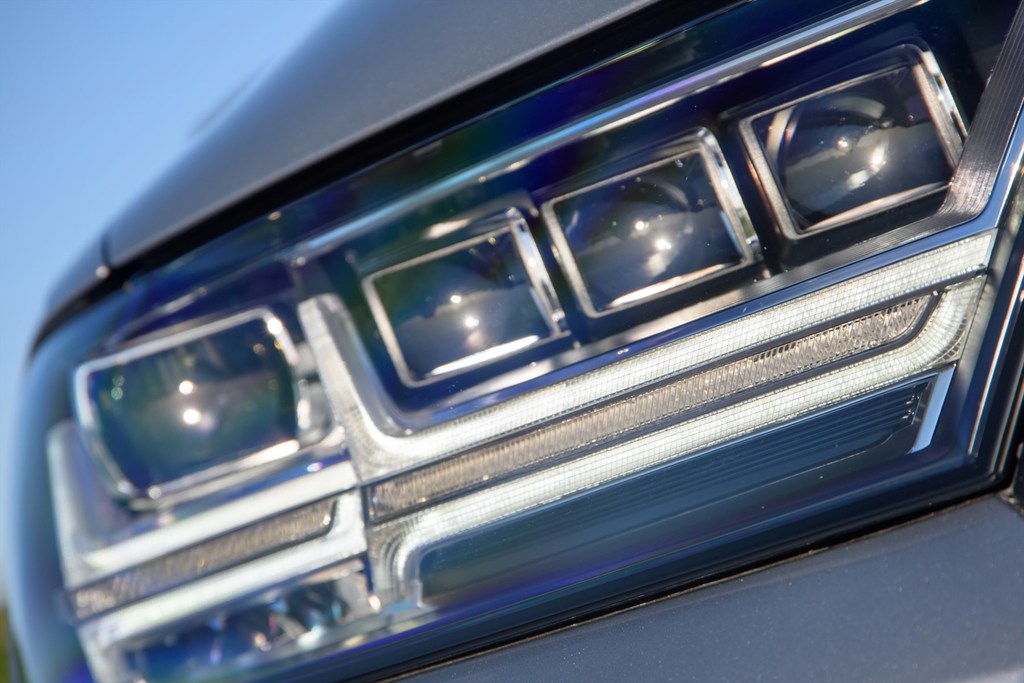 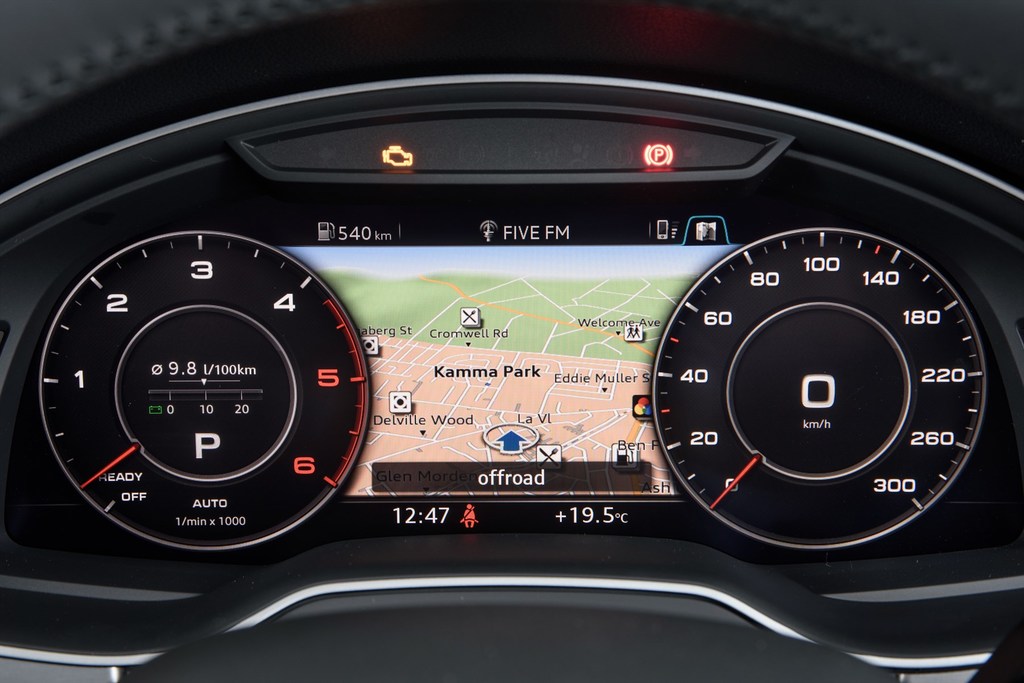 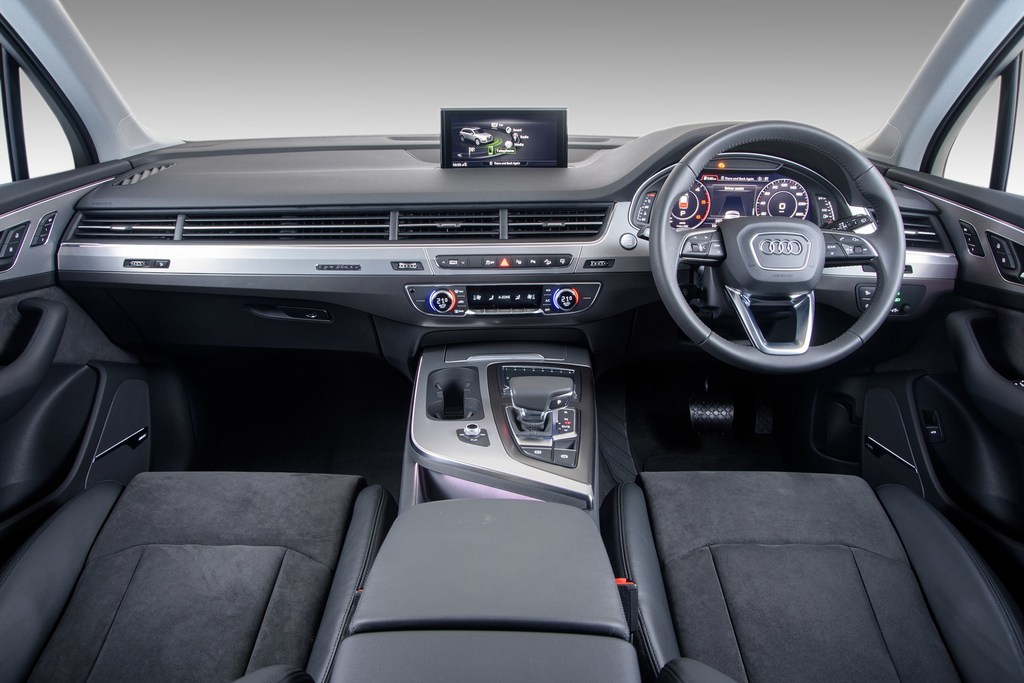