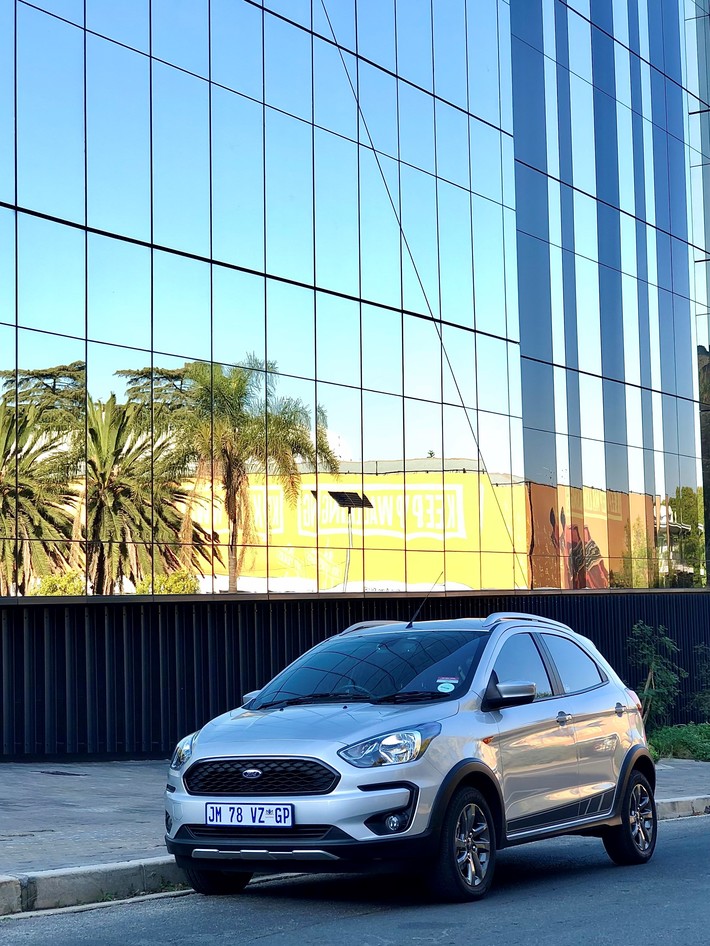 “It fulfils the growing demand from younger buyers for a vehicle that is more compact and affordable than the compact SUV offerings, but is equally capable and designed for adventurous, active and free-spirited individuals,” says Doreen Mashinini, General Manager Marketing at FMCSA. “With bigger wheels, an increased ride height and integrated skid plates that enhance its capabilities on less-than-perfect roads, the Figo Freestyle is designed to meet the aspirations of these young and dynamic customers. It is a cool, connected and very capable package.” 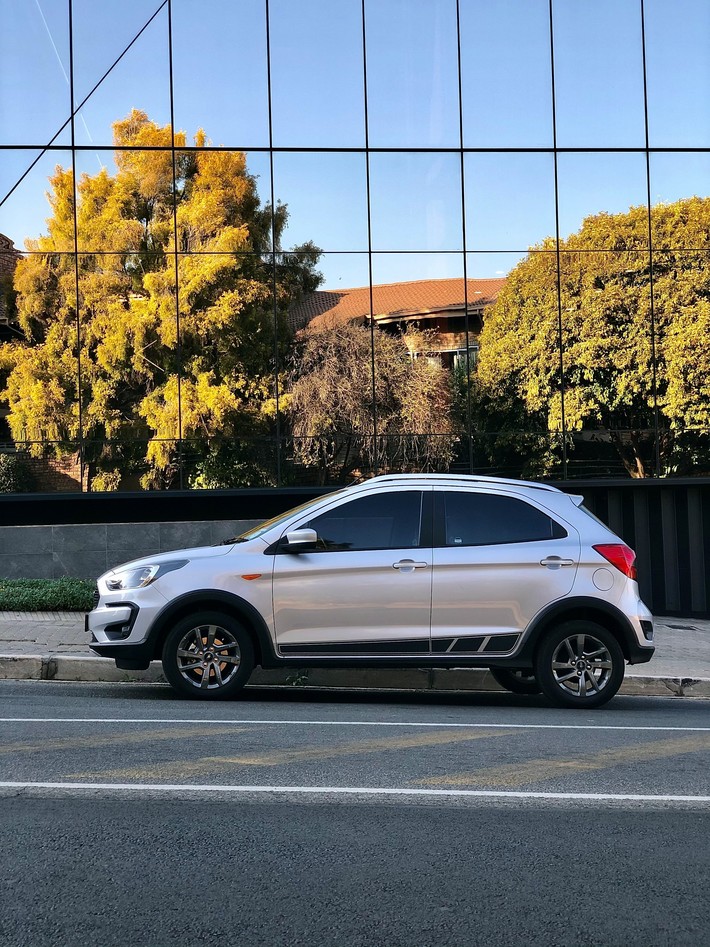 The all-new Figo Freestyle offers value for money, an extensive list of standard features, enhanced versatility and a sporty and adventurous cross-over character. The eye-catching exterior styling is matched to an upmarket interior with sophisticated two-tone treatment and an outstanding array of Ford technologies that are designed to make the driving experience safer and more enjoyable. Two models are available in the Figo Freestyle line-up, starting off with the Trend and headlined by the comprehensively appointed Titanium series. Both models are powered by Ford’s eager 1.5-litre three-cylinder Ti-VCT engine used in the rest of the Figo range. It boasts spritely outputs for its class, with 91kW of power and 150Nm of torque. Power is delivered to the front wheels via a five-speed manual gearbox.

The purposeful and sporty stance is emphasised by the upmarket black painted grille, along with a new sculpted front bumper that not only inspires a sense of confidence, but also adds to its rigidity. The distinctive double-spoke 15-inch alloy wheels are unique to the Figo Freestyle. They are framed by muscular black wheel arch mouldings that reinforce the adventurous theme, in conjunction with the creatively styled black foglamp housing accents. Special decals applied to the lower sections of the doors, along with “Freestyle” badging on the rear hatch, add further differentiation and youthful flair to this new model. A key element of the Figo Freestyle’s design is the raised ride height of 190mm, which is 16mm higher than the standard Figo. This enhances the Figo Freestyle’s all-round capabilities for active, outdoors-oriented customers, while integrated front and rear skid plates provide an enhanced level of underbody protection when driving on rougher road surfaces. Roof rails are fitted as standard, which builds on the versatility of the Figo Freestyle’s design. They are immensely practical too, allowing the easy fitment of a roof rack to carry bicycles, canoes or other equipment to suit the owner’s sporting and lifestyle endeavours. Step inside the Figo Freestyle and it becomes abundantly clear that the creativity applied to the exterior styling is echoed inside the cabin. The neatly laid out dashboard and door accents create an exclusive and sophisticated ambience. This is matched to an attractive blended seat trim design with distinctive striped elements in the centre, which are offset against black trim panels on the sides. Contrasting stitching adds further visual appeal.

Driving convenience is provided with the standard fitment of reverse parking sensors. The Trend is equipped with Ford’s clever Device Dock which includes Bluetooth, USB and Aux connectivity and a handy receptacle to hold a smartphone.

The Titanium series adds a reverse camera linked to the floating 6.5-inch colour display for the SYNC®3 system, which incorporates Bluetooth and voice activation that enables phone and audio functions to be controlled through intuitive, conversational voice commands. Owners can use their smartphone’s navigation functions and a variety of other apps in conjunction with SYNC®3 when seamlessly paired to Apple CarPlay or Android Auto. The standard safety and security package on the Trend model incorporates driver and passenger airbags, ABS brakes, remote central locking with drive-away locking function, electric windows all round as well as a perimeter anti-theft alarm and engine immobilizer.

Additionally, the Figo Freestyle Titanium is equipped with side and curtain airbags, along with the innovative Ford MyKey that allows owners to programme a key for younger drivers that can inhibit incoming phone calls, restrict top speed, reduce audio system maximum volume and disable the audio system altogether if occupants are not using safety belts.