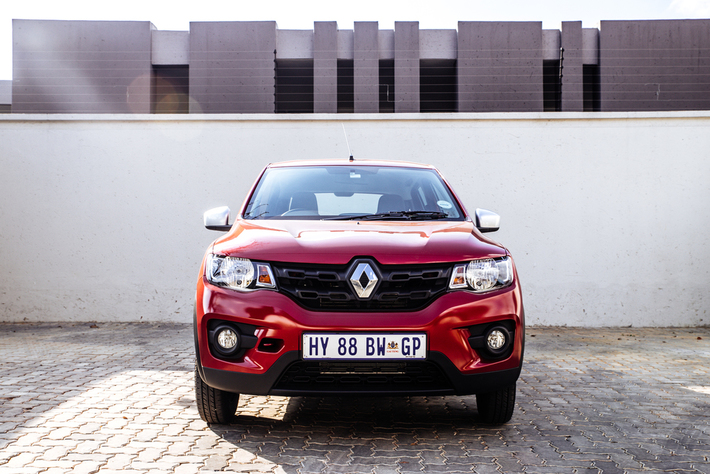 Renault launched their Kwid to cater for the young immerging market in South Africa. There aren’t many cars available locally from R135 000! Sales have been pretty good, but Renault was given some slack for not including anti-lock brakes in the Kwid - a quest to keep its price low, of course. Renault have listened and now added ABS brakes.

This teeny-tiny crossover, which is a petite hatchback with an elevated ride height is supposedly able to take you on almost any adventure - like a tiny rhino – as you remain in the urban jungle.

Interestingly, it's not actually entirely a Renault. Truth be told, it's a Datsun Go dressed in Renault attire. 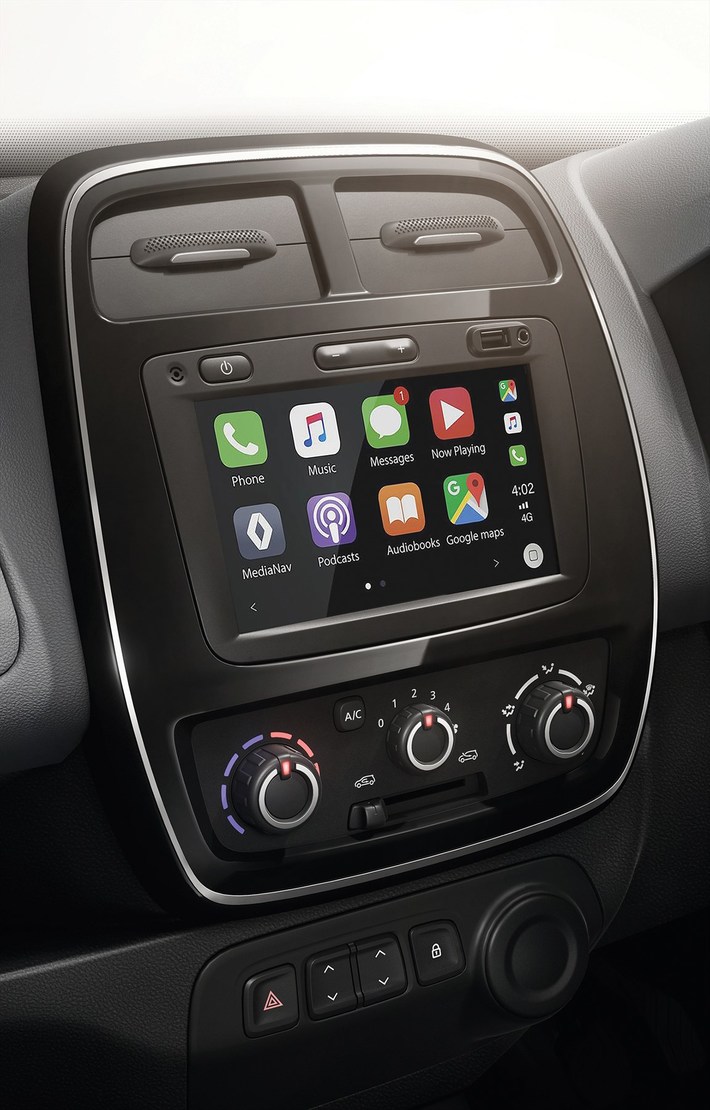 Yes, that car - the one with the notorious rep for being unsafe. In fact, in 2014, the Datsun Go recorded a zero score in Europe's NCAP crash testing. So, that's not such a good starting point for the KWID. Thank goodness for the addition of ABS brakes.

Speaking of attire, I'd liken the Renault brand with the apparel giant H&M. Both trendy and a fashionable product at value-for-money prices. They are good enough quality to last more than a season but won't become a lifelong classic. But then there is the KWID. Keeping with the clothing parallel, the KWID is better compared to Mr Price - cheap and cheerful. One wash and you can toss it.

Perhaps I'm coming across like a nasty bitch? So, enough with my snide analogies, let's look at the KWID's good points. To begin - it's cheap – R134 900 for the Plain Jane, named Expression and R144 900 for the dolled-up "Dynamique" version. Both models come with electric windows, that go up and down quickly, a powerful manually controlled air conditioner and central locking. If an automatic gearbox is the only way to go for you, there is that option, too at a R10 000 premium. The is also now a flagship “Climber” which retails for R154 900 like the automatic.

The interior is cute in a juvenile way - hard plastics and polyester cloth abound. There's a driver-side airbag too, which gives the KWID a one-star rating in Euro NCAP crash test and those anti-skid brakes.

This little city slicker is fitted with a compact 1.0L 3-cylinder engine; a sweet motor that's not much bigger than a jam jar (50kW/91Nm). On the go, it also sounds like a jam jar filled with a swarm of bumblebees. When revved with gusto, that swarm gets angry. Given its meagre capacity, an advantage is its frugal fuel consumption - Renault claims a figure of 4.71l. I'd suspect 5.5l would be a more realistic daily figure.

So, is it a good buy? For a first-time car buyer, the answer is yes and no. Yes, because it is well-priced, has a decent-sized boot, and a rad infotainment system that the youth will worship. No, because first-time drivers aren't generally the best drivers. They lack experience; the potential for an accident is, therefore, higher than normal. When your car only has a one-star rating in an accident – due to no electronic stability control and only one airbag for the driver – perhaps it’s not the safest fit. 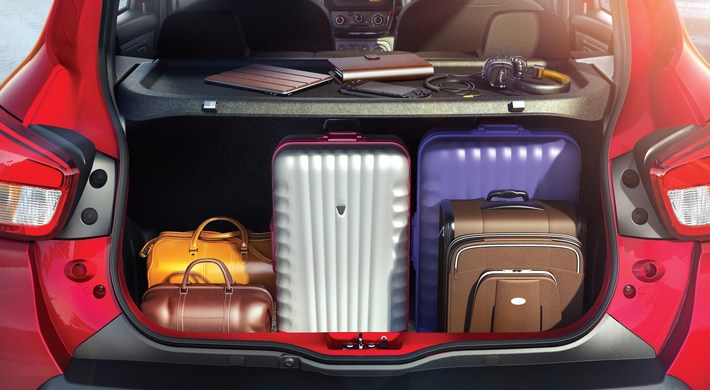 Datsun GO, Hyundai i10, KIA Picanto and a host of second-hand options. 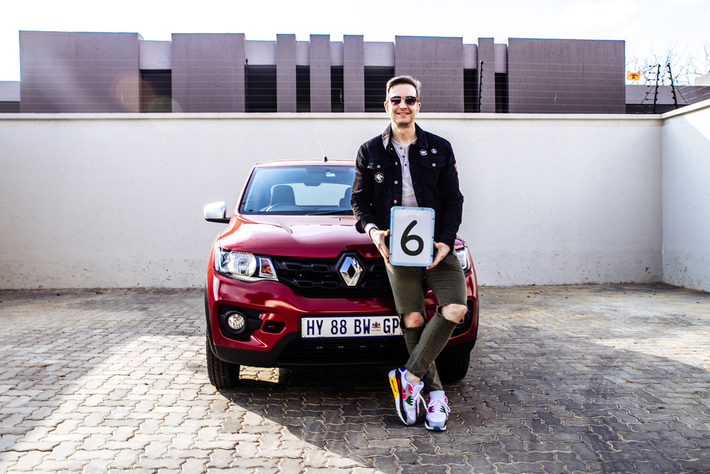