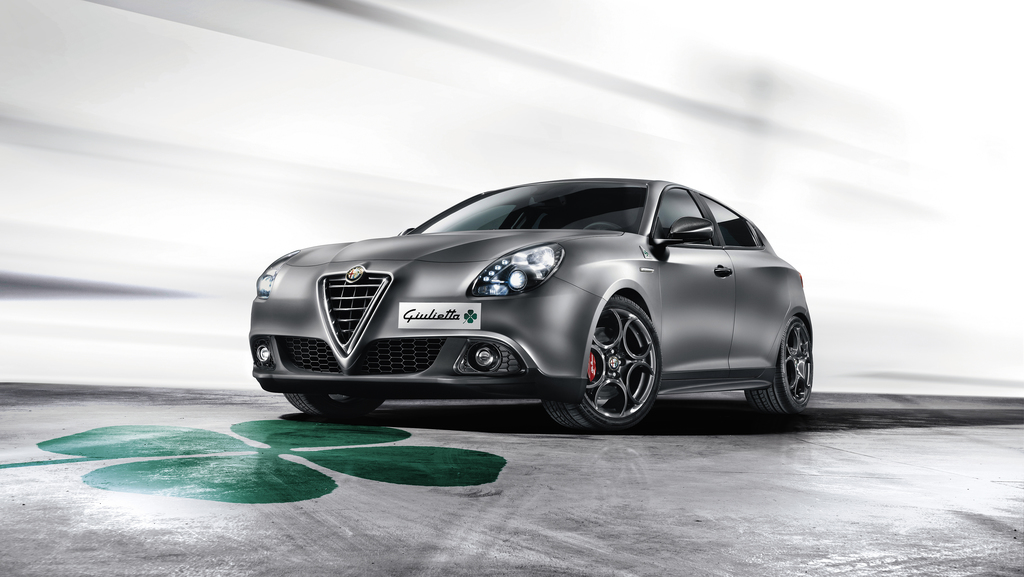 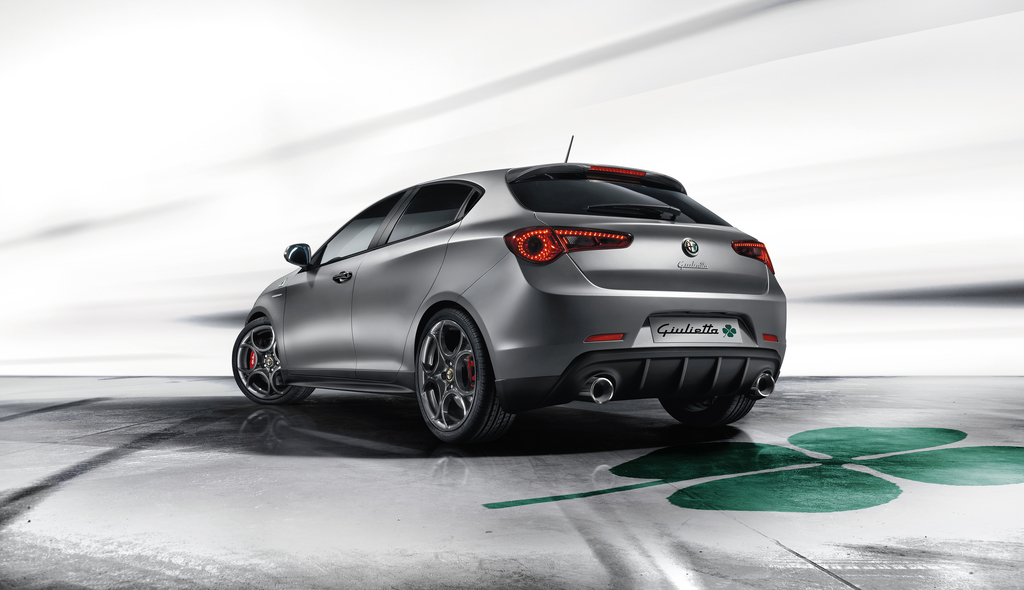 The Giulietta nameplate began in 1954 – a family vehicle, but with a heart of a racer. Not much has changed in over 60 year for the Giulietta, having the same attributes some six decades later. As hatchbacks go, the Giulietta is very attractive – scintillatingly sexy in fact, especially in QV or Quadrifoglio Verde form, which is the top of the range model in the range.

Recently updated - after its 2010 launch, the Giulietta now features trim changes that include a new Uconnect infotainment system with 5" touchscreen, a new front grille, a chrome-plated frame for the fog lights, a new and more supportive seat design, new wheels, as well as fresh exterior colours: Moonlight Pearl, Anodizzato Blue and Bronze. 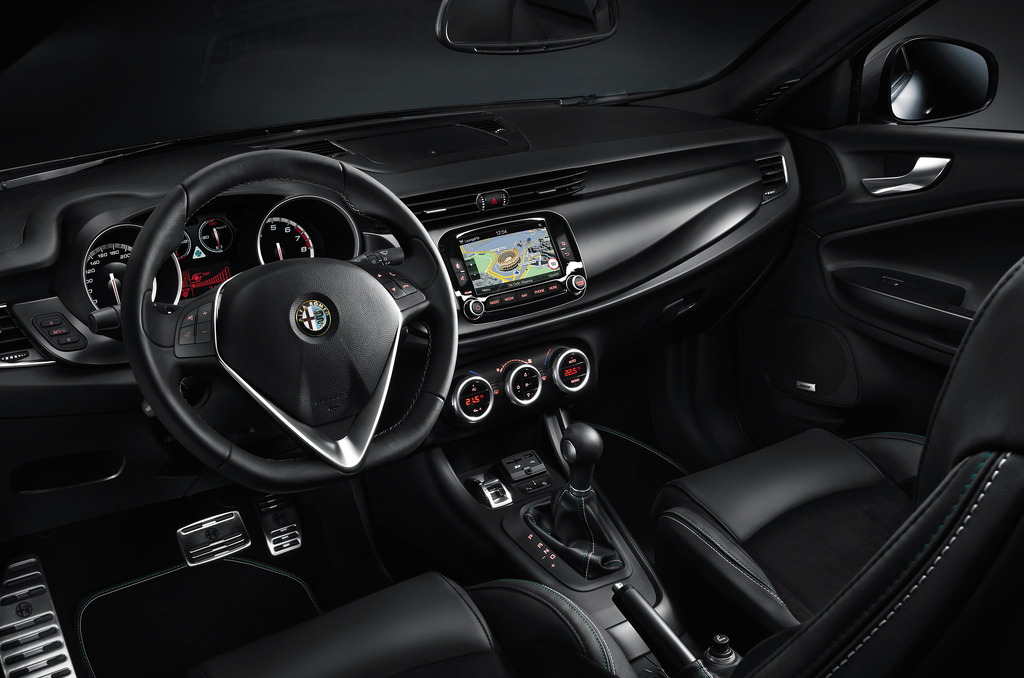 The top of the range Quadrifoglio Verde has a new 1750 turbo engine that’s good for an impressive 177 kW. It is also fitted with Alfa’s TCT 6-speed twin clutch transmission, borrowed from Alfa Romeo 4C. With the new engine - the Giulietta's flagship can exceed 240 km/h and accelerate from 0 to 100 km/h in just 6.0 seconds.

On the go the Giulietta has a glorious gargling reverberation which is amplified by its large double exhausts when accelerated. While gargling, its 6-speed automatic gearbox lets off a terrific blipping sound as it quickly changes from gear to gear. It’s a thrill. 1750 is an engine size which has its roots in Alfa Romeo's history, with 1.75l engines being used to power some of Alfa Romeo's first cars. Though not the traditional 1.8l size as many other manufactures may use – this engine is a gem. It’s free revving, powerful and acoustically gorgeous to the ear - it isn’t the most fuel efficient hatch on the planet - returning fuel consumption figures above 10l per 100km, but its performance makes up for its thirst.

The Giulietta features a DNA selector that allows the driver to choose between three different driving settings: Dynamic, Normal and All-Weather, this setting controls the behaviour of engine, brakes, steering, suspension and gearbox. The different natures are pronounced: Dynamic is devilish, while All-Weather castrates the throttle, preventing wheel slip in slippery weather conditions and Normal is as indicated, normal.