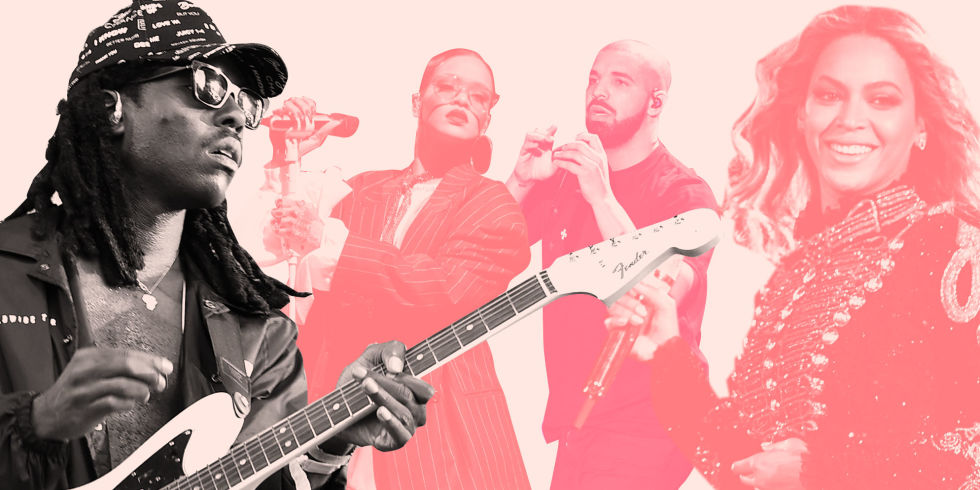 No, it's not just all Beyoncé songs.

We're heading toward the tail end of 2016, and while this year has taken many of our musical heroes from us, including Prince and David Bowie, it's also given us some of the most potent and paradigm-shifting music in recent memory, from rock to R&B, rap, and everything else in between.

Here are some of the year's best cuts so… 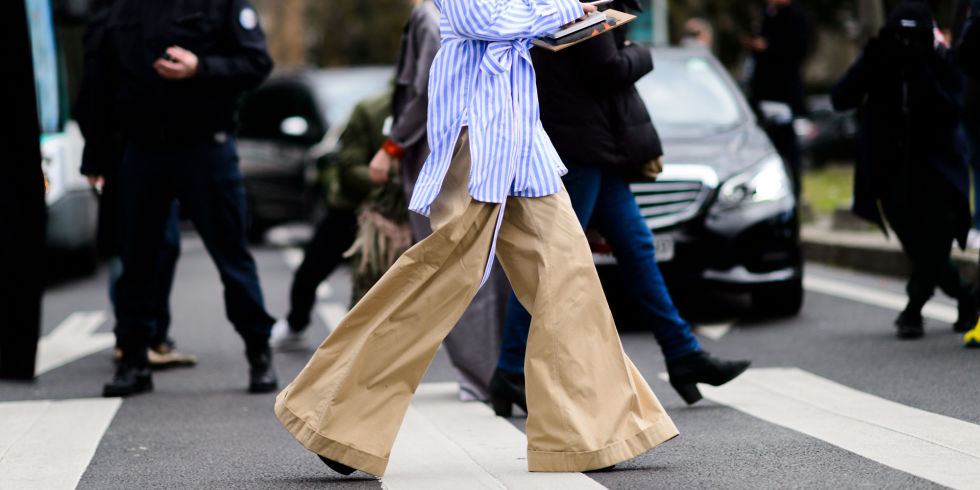 According to the pros at Saks Fifth Avenue, Bloomingdale's, The Shoebox, and other major retailers in the US.

With a new year brings trends that we're ready to welcome into the fold and others that can see themselves out. But which is which? Read on for insider info from the pros at Saks Fifth Avenue, Bloomingdale's, The Shoebox, and… 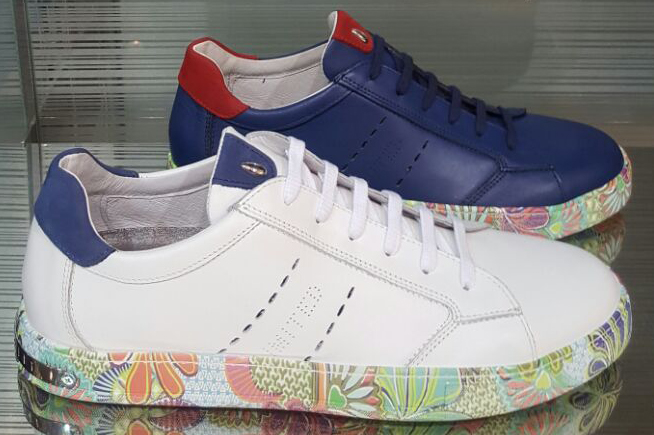 These bold and bright Botticelli two-tone sneakers are stylish and synonymous with quality and creative design. Available in air force blue with red accents; or white with blue accents, and crafted from soft leather; these limited edition sneakers come complete with logo, side detailing and a rubber… The signature MK Rhea backpack is laidback yet luxe, redefining accessorizing; and the perfect travel companion this Summer. The multiple, modern zipper pockets and stylish shoulder straps are delicate, yet designed for endurance. With the signature logo print, gold zip detailing, high shine…

Where To Grab Brunch In Parys 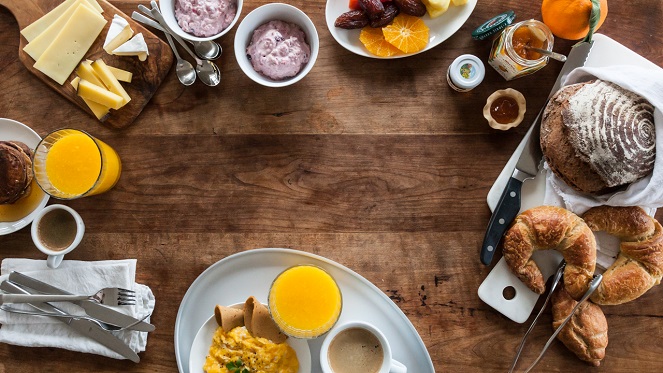 Parys is one of favourite places to go have brunch at on a Sunday. It’s a quick drive and a great excuse to get out of town for a bit. Here’s a list of our top picks to grab mimosas and buffets at.

Old school family food. That is what you can expect from Die Koffiekan. Expect big, fat farm-style brunches served…

Pantone Colour of the Year 2017 A refreshing and revitalizing shade, Greenery is symbolic of new beginnings.

Greenery is a fresh and zesty yellow-green shade that evokes the first days of spring when nature’s greens revive, restore and renew.… Are you ready for a New Years Eve party to remember? Then make sure you get your tickets now for Randlord’s New Year’s Eve Bash now.

The following ticket options and packages are available: Folli Follie expands its network in South Africa by launching its first new Concept Store in the hub of Johannesburg. 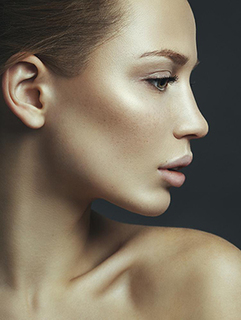 Well applied blusher will define and sculpt your cheeks, make you look younger and give you a natural-looking flush.

Find out how to apply blusher properly with our Beauty Ed’s advice.

How to have fantastic cheekbones: While many of us avoid blush because… 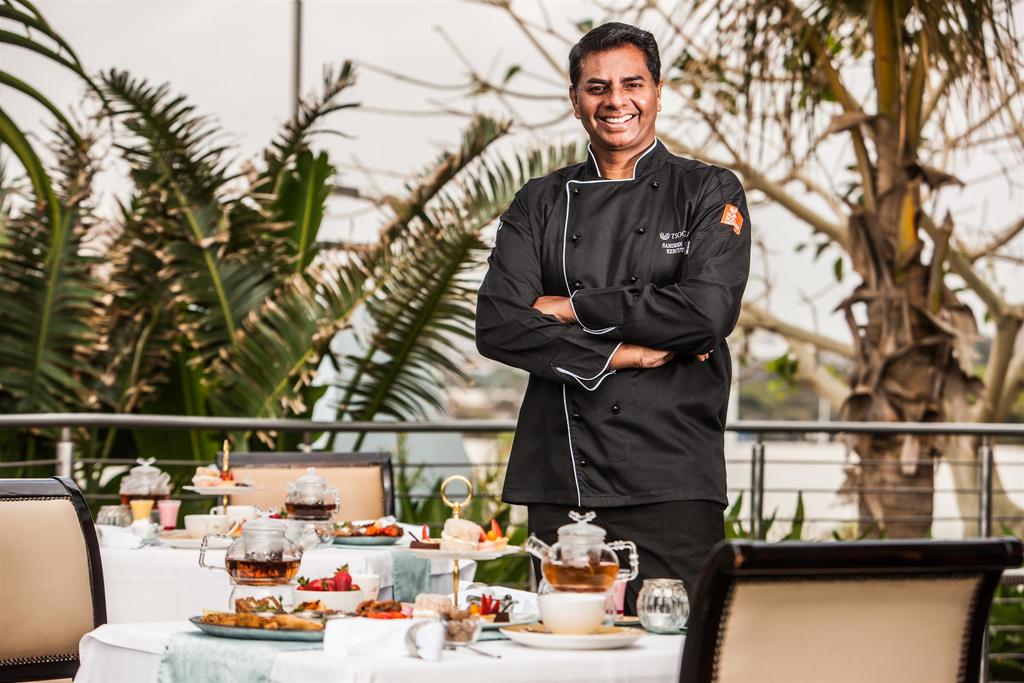 True indulgence, explosion of unique Indian flavours and a complete sensory overload are just some of the words that come to mind when one thinks of Suncoast Hotel’s Jeera Afternoon Tea experience.

Following the initial launch of the Jeera Afternoon Tea Experience in December 2015, Executive Chef, Sandren Govender and his team went on a yearlong tea journey… 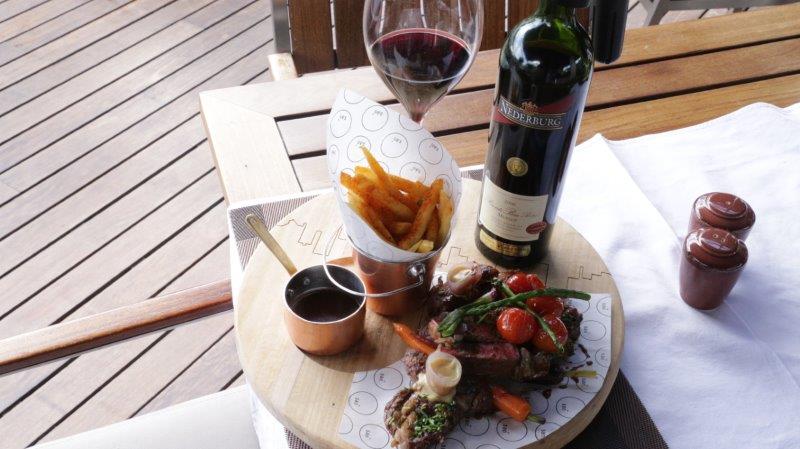 South African bred Angus beef is acclaimed internationally for its beautifully soft, tender and delicious flavour and texture, with no added hormones or antibiotics. Tsogo Sun is celebrating with a special promotion of prime Angus beef steaks and burgers at selected restaurants in Johannesburg. 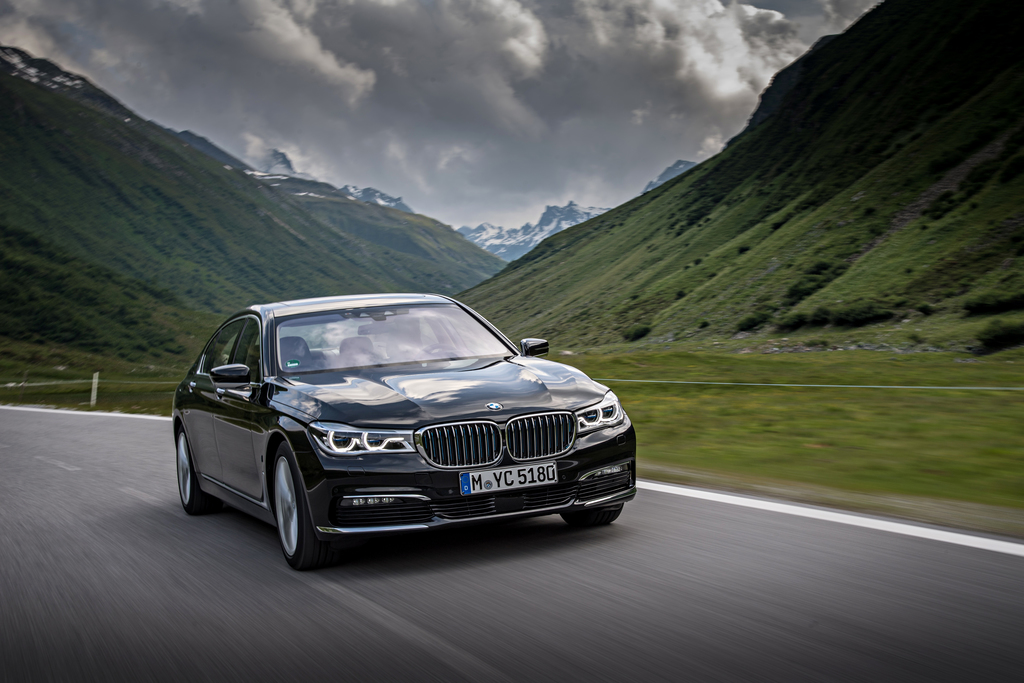 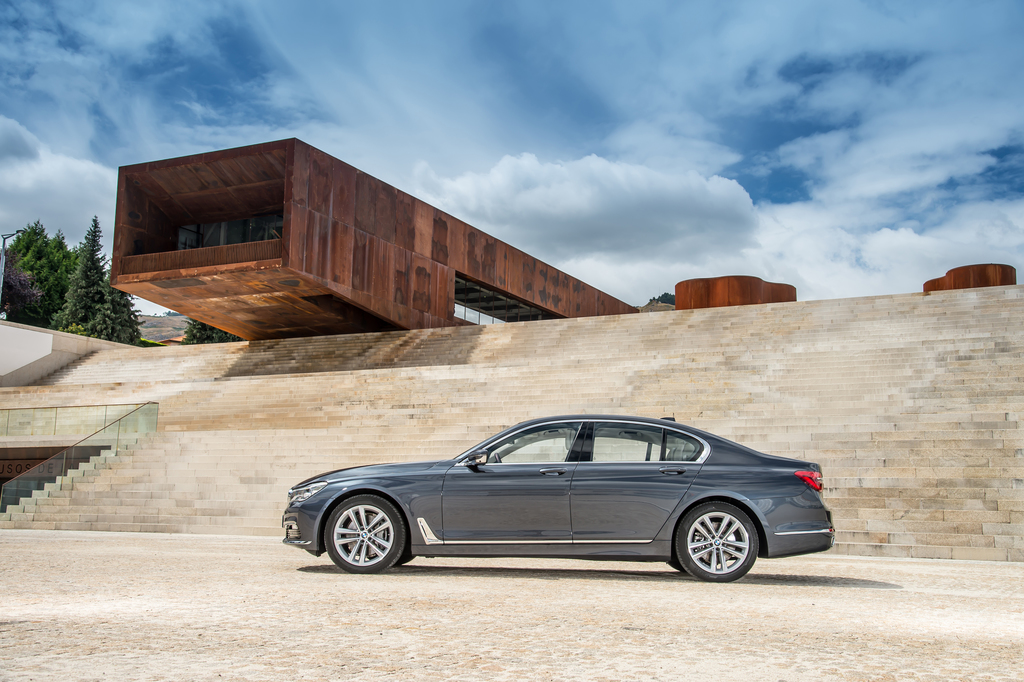 PIONEERING A NEW GENERATION OF SKINCARE

QMS Medicosmetics is formulated by Dr. med. Erich Schulte, an aesthetic surgeon, lecturer and international authority on skin aging and skin regeneration, based on research led, collagen enhancing technology to create a bespoke regenerative system of… 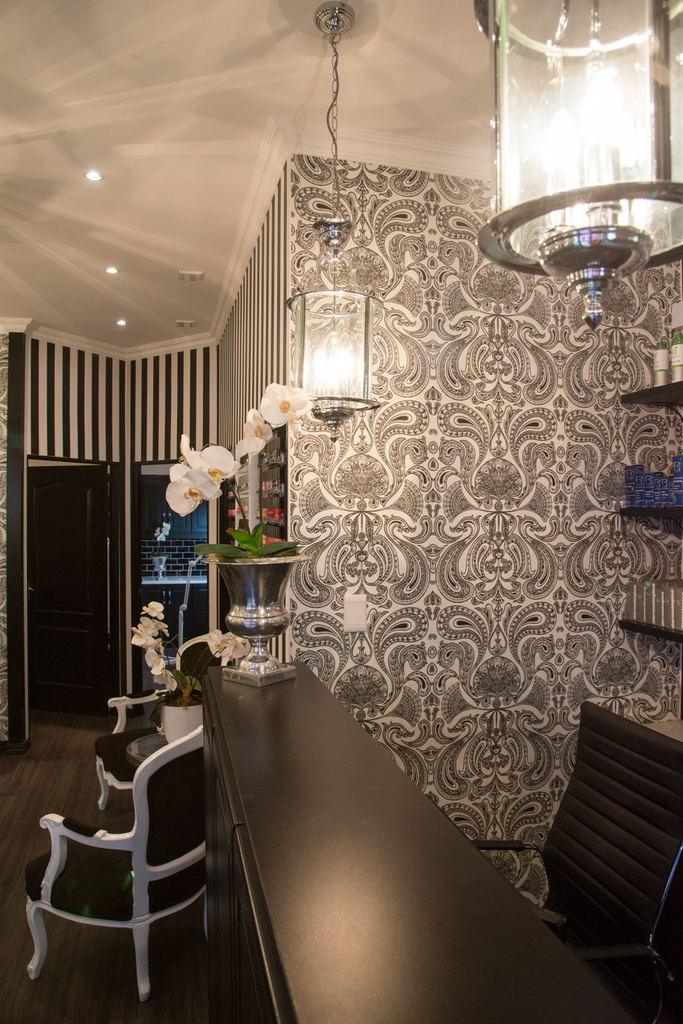 There’s nothing more important to Emma Pike, business owner of Posh Nail & Beauty, than salon service with a distinct personal touch. Her bespoke boutique salon in the Post Office centre (opposite the delightful Patisserie) in the discerning suburb of Illovo in Johannesburg is just that; chic décor that’s inviting, the very best of treatments (like on-trend microblading that Emma has…

The latest Newbee on the block for all your International Beauty Brand buys are https://www.eyeseehuemakeup.com.

Started by Andrea Herman after struggling to find her favourite internationally renowned beauty products in SA, she launched an online shop to bring her favourite brands to…

The Crème Brûlée of hatchbacks 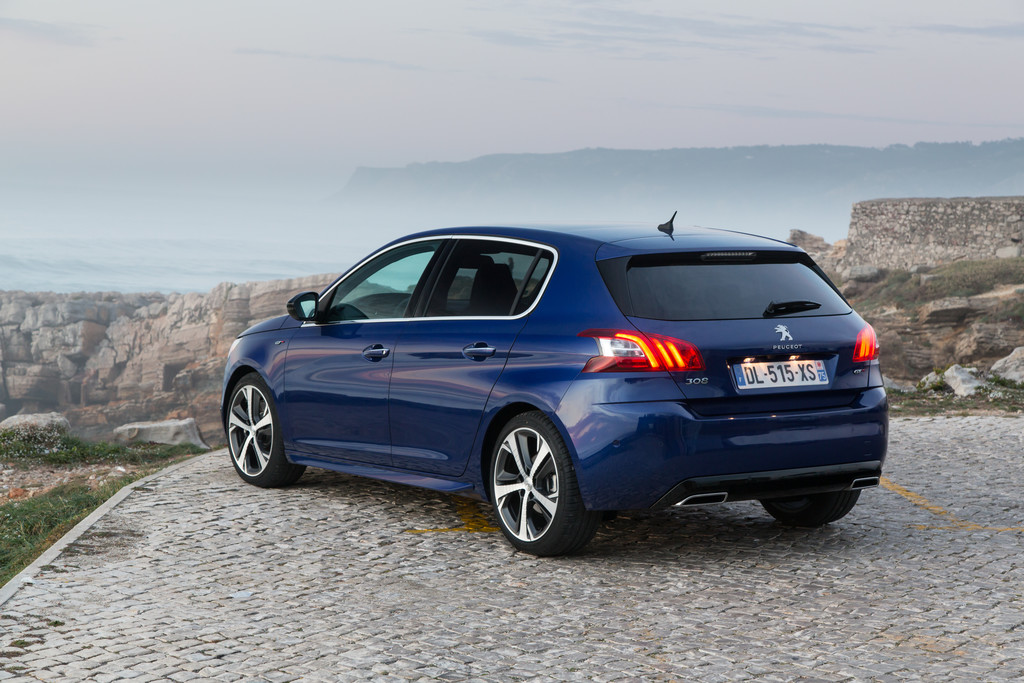 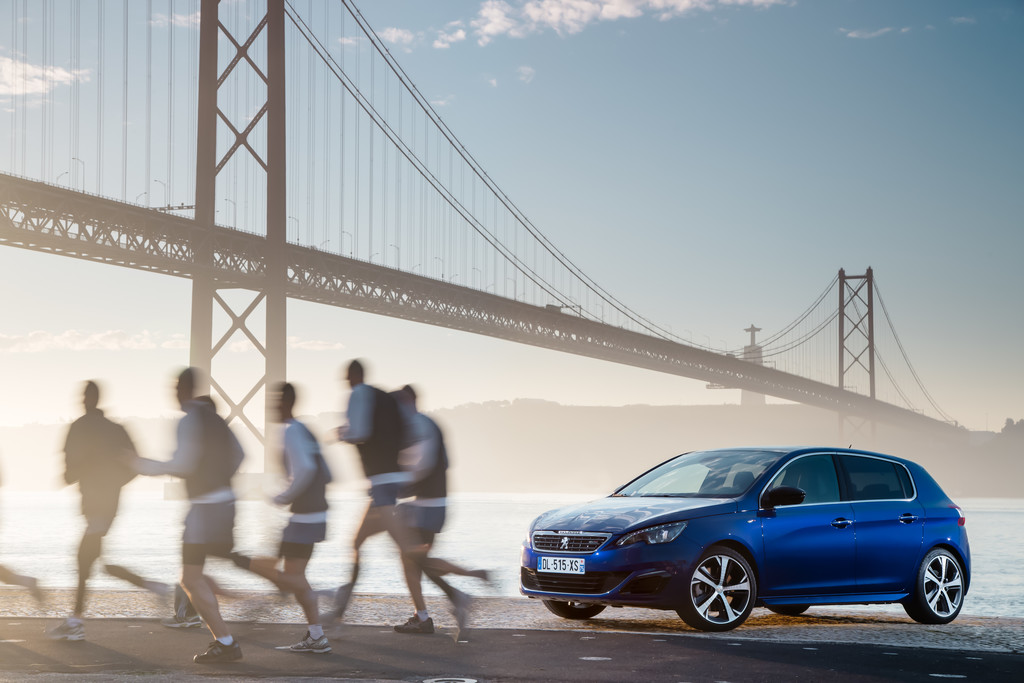 Driving the Peugeot 308 GT Line, now with a 6-speed automatic gearbox, was a surprising highlight of my 2016 car…