Shoelosophy notes: Guiseppe Zanotti is one of my favourite shoe designers. The brand has been creating trends for others to follow over the last few years. I have chosen some of my favourites from the Spring 2013 Collection. Enjoy… 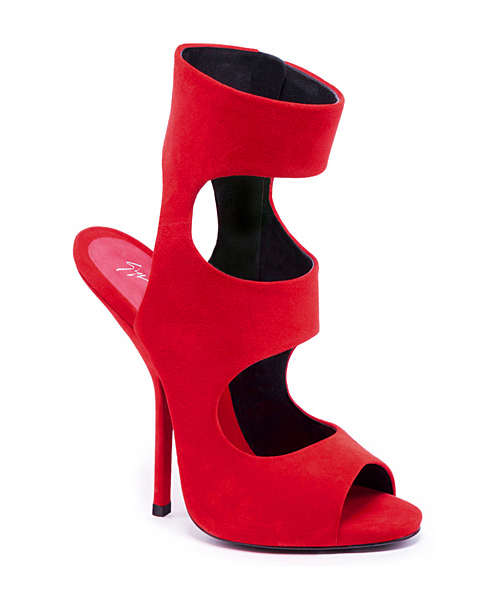 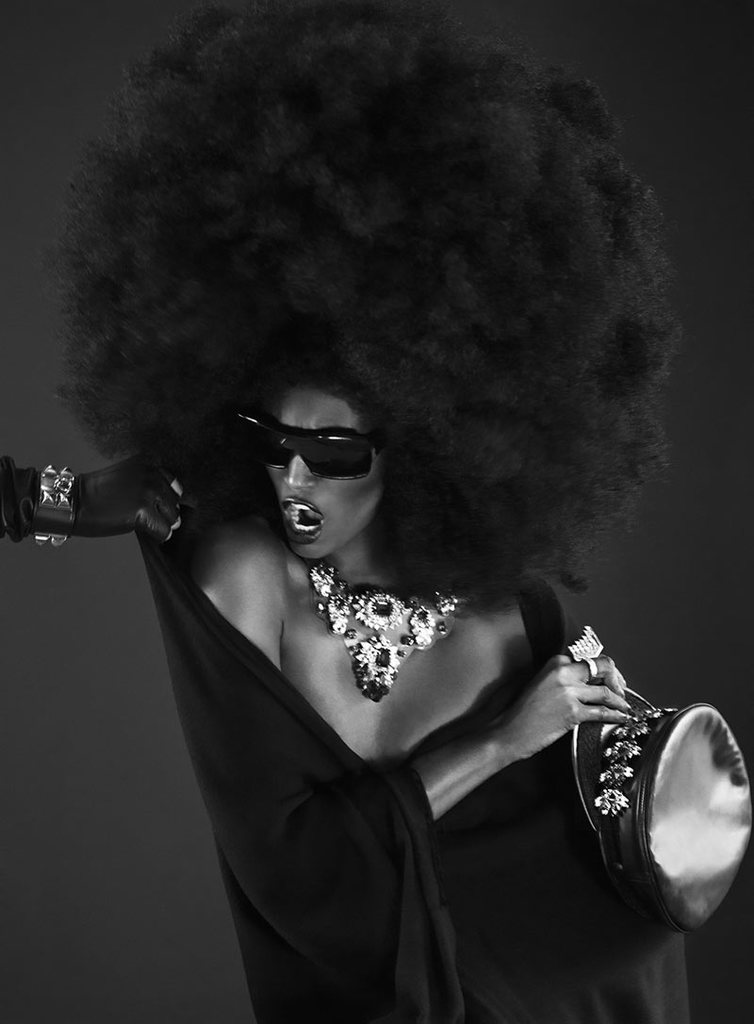 You Can’t Touch This – Sessilee Lopez is pure diva in these images captured by Alberto Maria Colombo for FGR’s latest exclusive. The American beauty is hands on; wearing an eclectic mix of pieces from labels such as Moschino, Jason Wu, Lacoste and Carolina Amato styled by Alban Roger.…

Most of us are spending more hours at work than ever before, yet certain elements of the office space remain unchanged: the dreaded carbon copy cubicles, the 80’s checked block carpets, the not so cool water cooler, simple fluorescent lights and our punch-in mentality of the expanding 9 to 5 schedule.  None of this adds an inch of… Models Kate Moss, Daria Werbowy and Joan Smalls are glamazons in Versace’s spring 2013 campaign photographed by Mert & Marcus. The trio of leading beauties get surrounded by a group of hunky guys while wearing the form-fitting and sexy silhouettes of the season.… 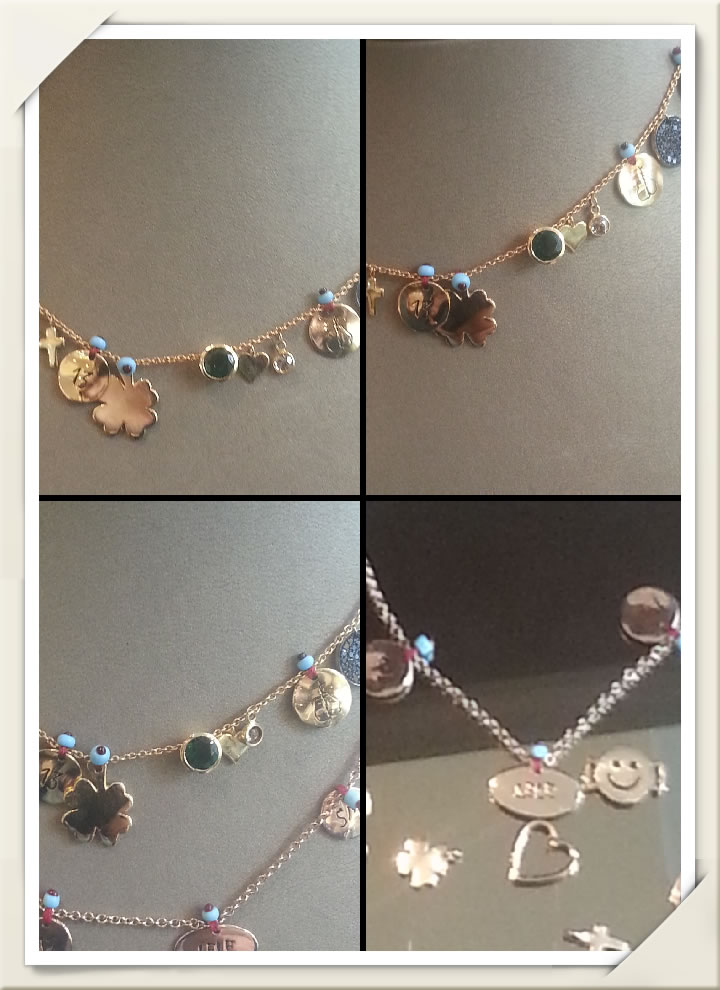 Create your own bespoke necklace from Elegance Jewellers.… 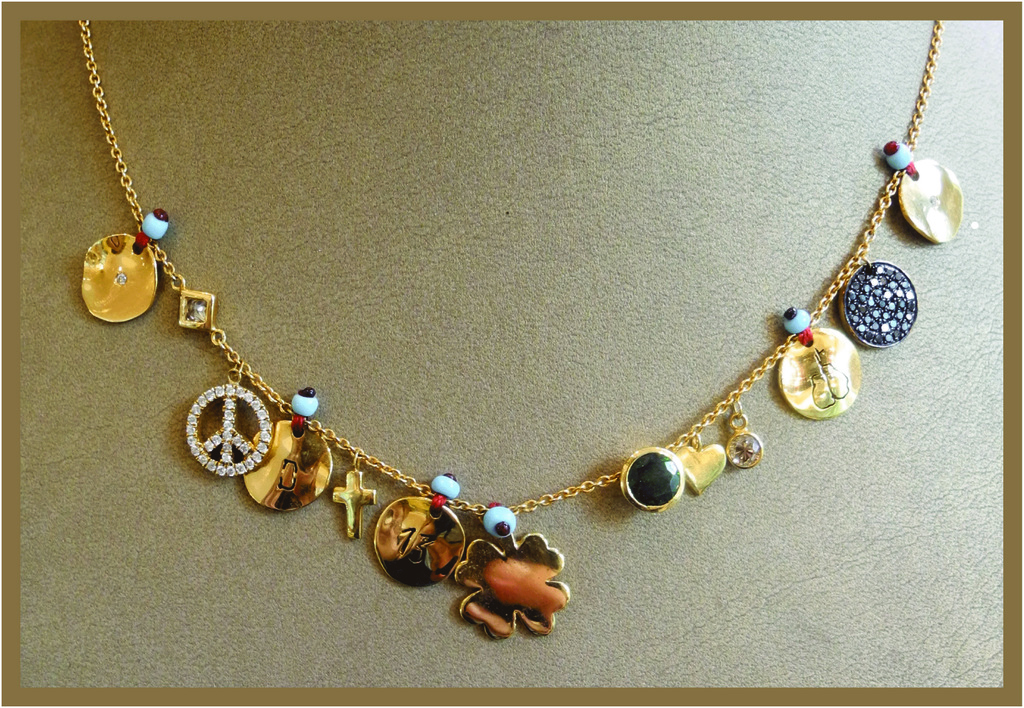 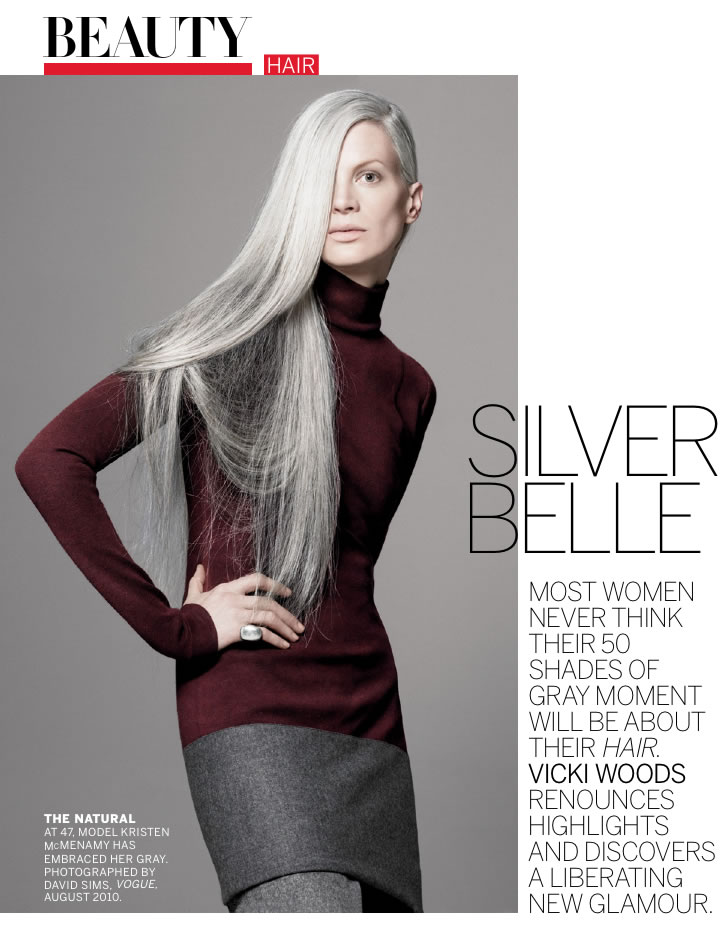 Grey once taboo in the fashion world is having a bit of a moment this season. 50 shades of grey hits the pages of Vogue and on the catwal. This is definitely something we haven't seen. Model Kristen McMenamy has embraced her grey and has never been so busy. 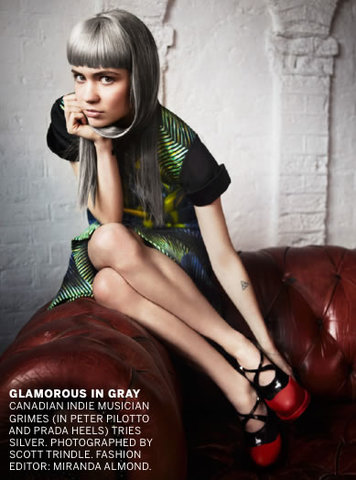 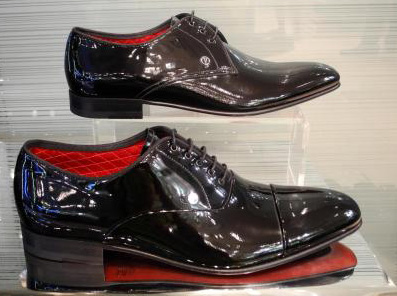 Step out of the old and into the new on New Year’s Eve in these ultra swag leather shoes from Preview which is of the world’s most celebrated brands in men’s dress-wear.  These Valentino and Byblos shoes will compliment and accompany both a formal dress invitation and a smart-casual night out.  One thing for sure, the lady… illy takes special pride in its longstanding relationships with the people who raise coffee on four continents – bonds borne of mutual respect, pursuit of a common goal and shared prosperity. Coffee is a journey, and its farmers the stewards of coffee’s lands, legacies, communities and cultures.

Theirs is a story of sustainability quite like no other: one illy has…

A huge thanks to all of our contributors and to you that follow our posts. As work is becoming more mobile, the standard single seat sofa just isn’t cutting it any longer. In order to meet comfortably, turn to interact with people and also share technology and laptop screens – the i2i chair has made a dramatic impact on informal office design. It’s virtually a workstation in itself.

We love the new i2i… 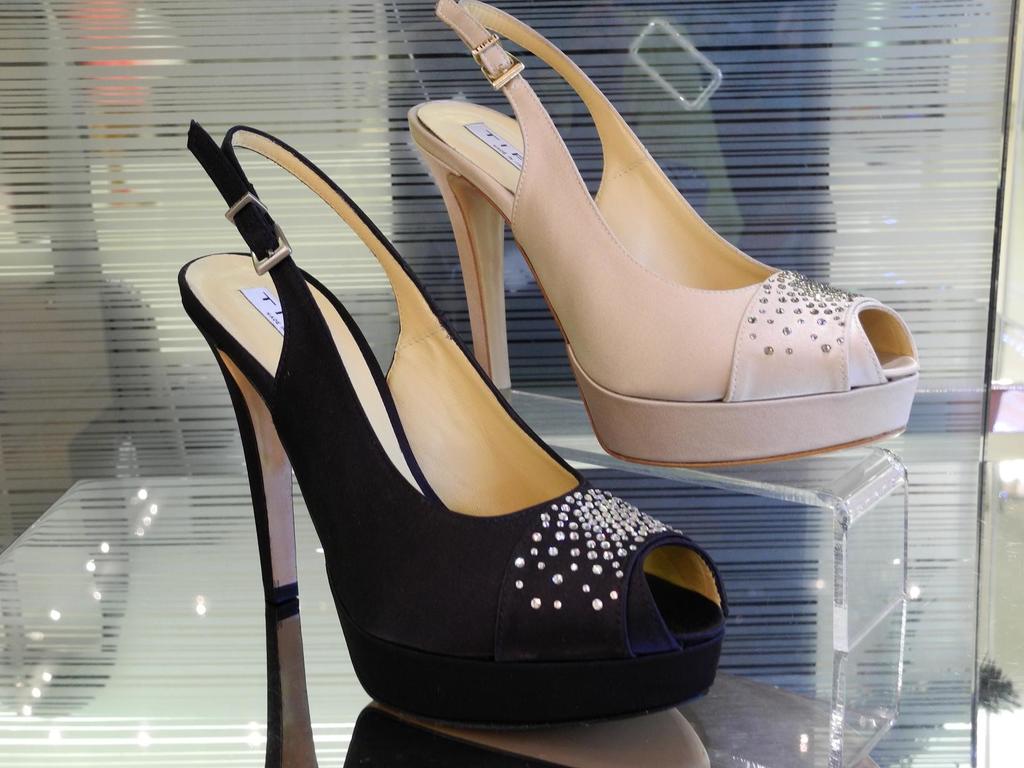 Vamp up your favourite frock on New Years Eve with these elegant diamante heeled shoes from Preview which are guaranteed to make you look your best and give you the upper-hand at getting what you want.  These sultry peep-toe heels with silk finishing’s are masterly manufactured for the ultimate in style and comfort giving way to let oneself go and dance the night away.… 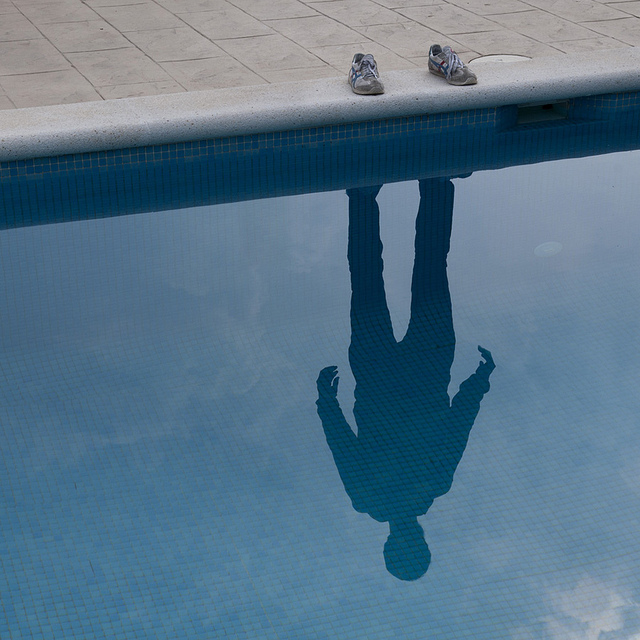 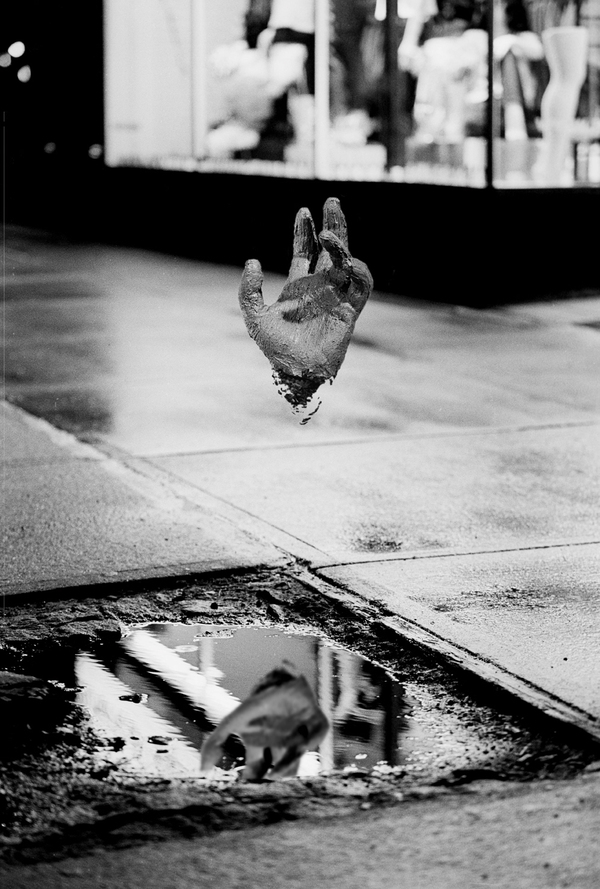 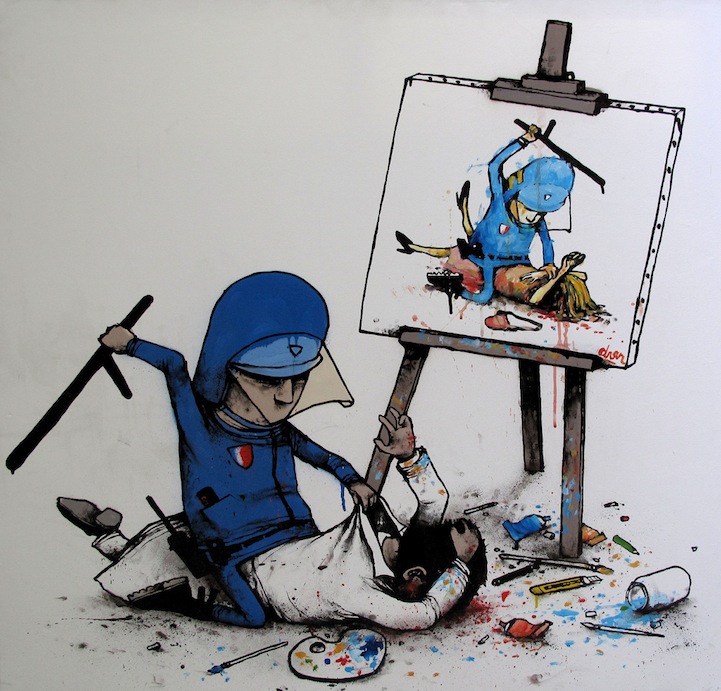 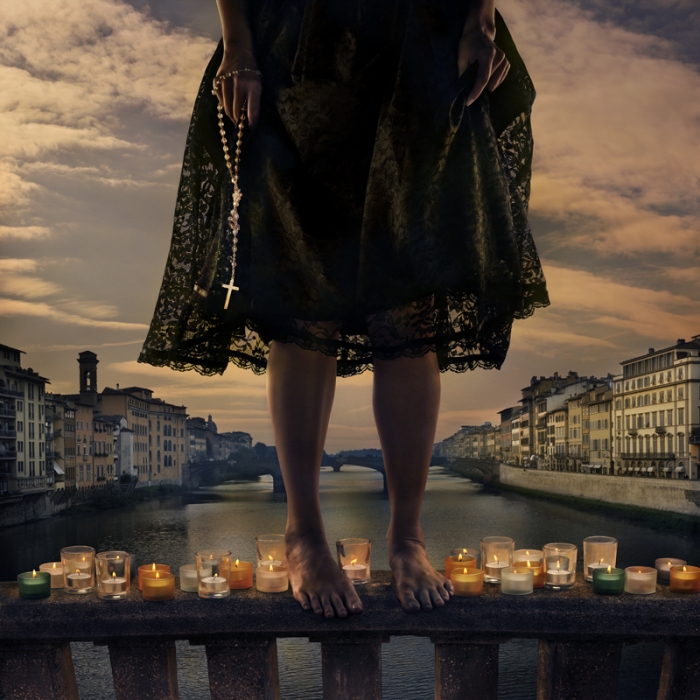