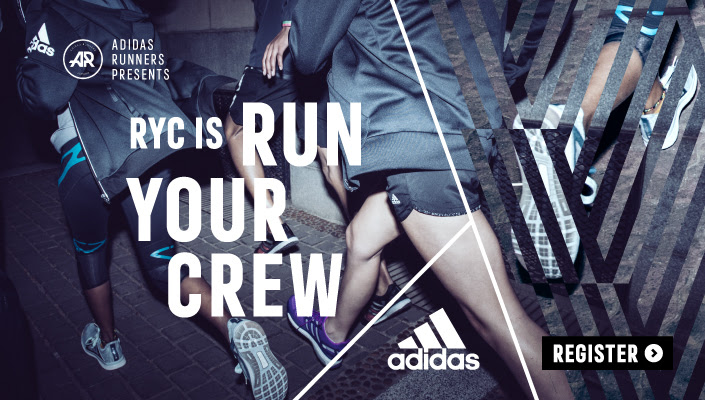 Nothing beats hitting the open road. Be it in a car, on a motorcycle or even on foot. It puts you in control of your own destiny. No matter which route you take, there lies adventure at the end of the horizon. And that’s what we live for - adventure.

Assemble your crew of six and run your own adventure with adidas. On Saturday 3 December 2016, you can take control of your own… 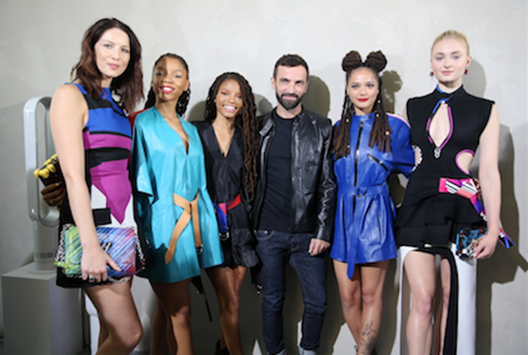 Here, on the Place Vendôme, the Maison Louis Vuitton captures the essence of Paris. Today, this fabulous epicentre of French elegance, becomes the stylistic heart of the collection for Spring-Summer 2017.

A question of territory: Right Bank vs Left Bank, each has its own sartorial particularities and creative sensibilities. It’s about showcasing… CAPE TOWN – Get ready for the most stylish event on South Africa's social calendar: GQ's Best Dressed Men of the Year 2016, in association with Jameson Select Reserve.

Now in its 11th year, the awards ceremony celebrates the best in men's style. In October, GQ will host a… 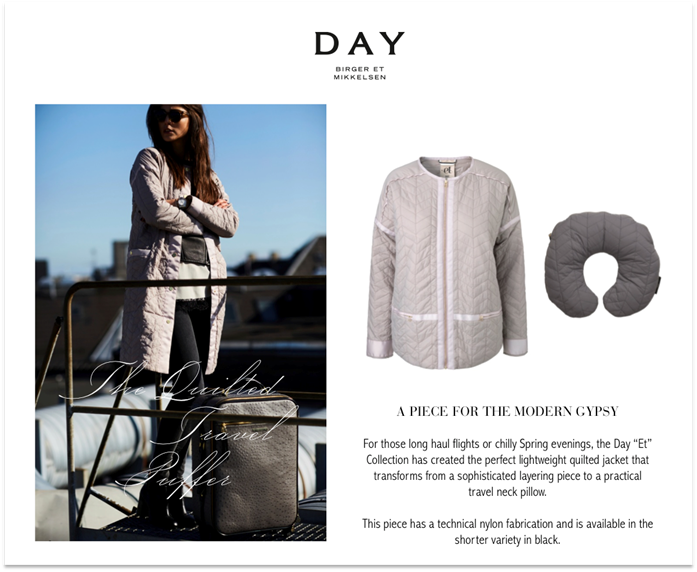 How to collect, swap and win with Celltone

A Mexican Fiesta with The Kooples LAMENTO- an innovative production at the Market Theatre What has happened in the past can shape the future; sometimes, forgiveness is a radical act. 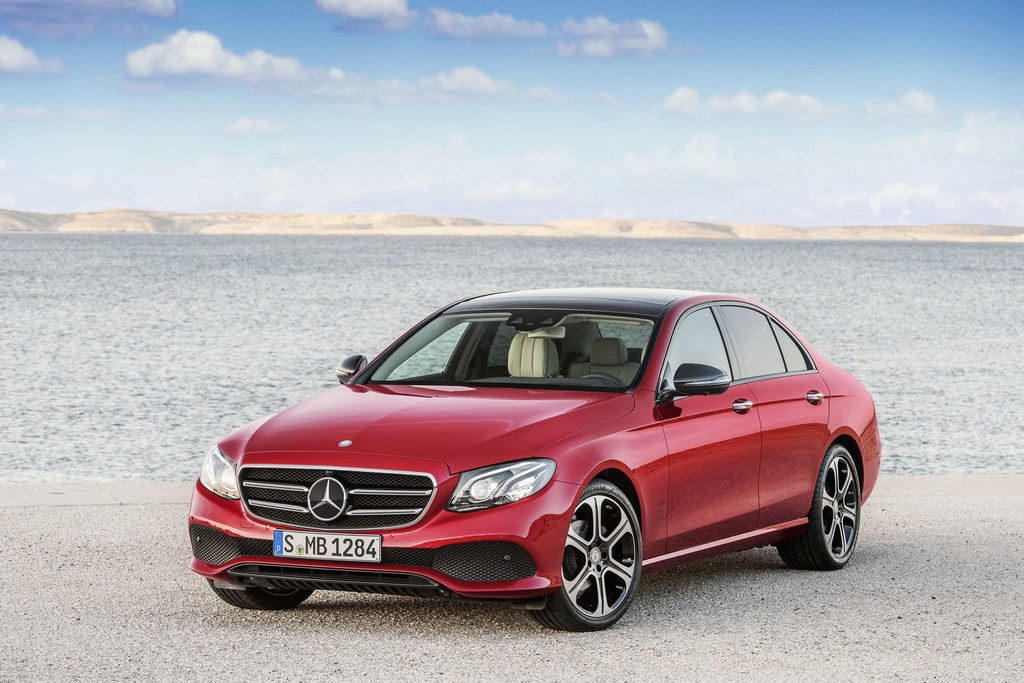 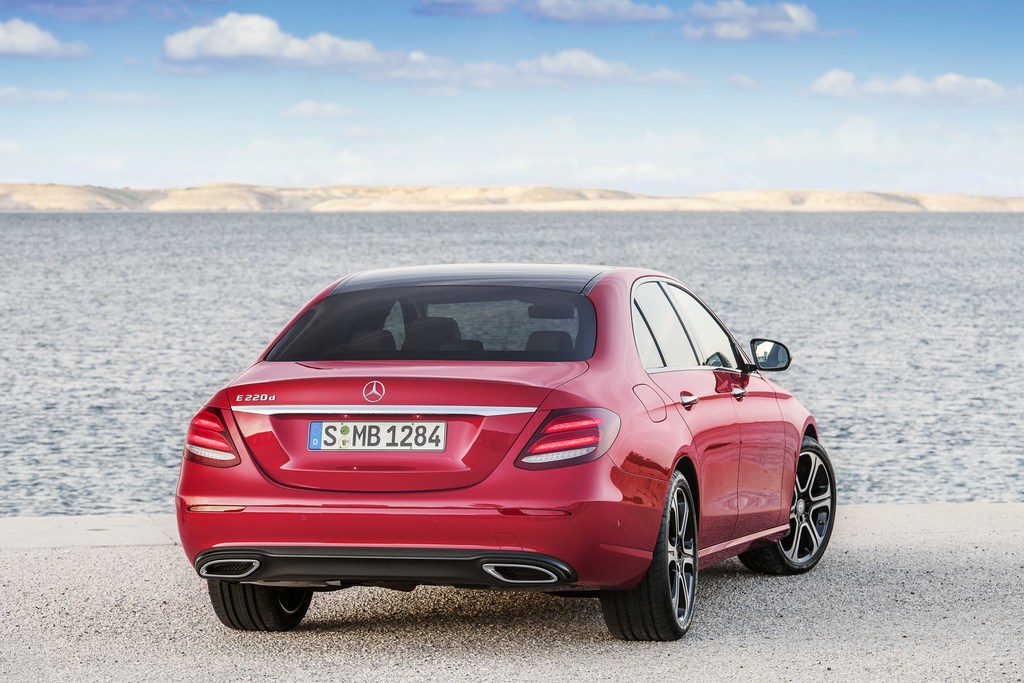 Being a car maker for the last 130 years means having lots of practice. The Mercedes-Benz brand has been…

The truth about Innovatemarkets broker

There are certainly a handful of Binary-Options investing sites which have such a dependable name when concerns starting an account together that it's a no brainer,, and Innovatemarkets is one particular site. As being a well- trading website, they've a number of banking possibilities, a support group that is fantastic, an user-friendly trading program that is, and something of the most educational models of trading courses you might… 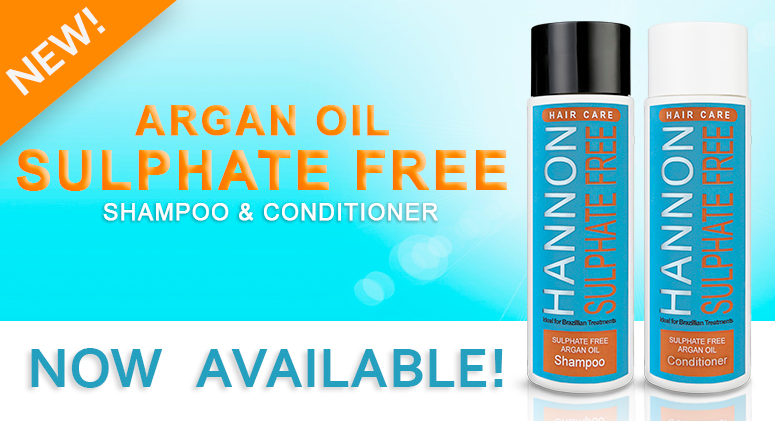 HANNON now launches the Argan Oil Sulphate Free Shampoo and Conditioner. Being both sulphate-free as well as salt-free, it nourishes and protects the fragile keratin layer essential for the longevity of a Brazilian Blowout and similar Keratin hair straightening treatments.

A Brazilian Blowout, and similar Keratin… 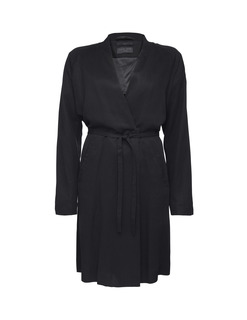 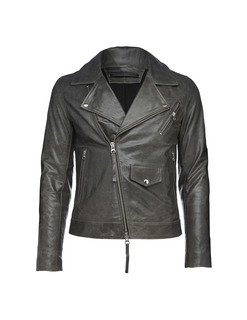 Fighting Negative Commercial Publicity: A Few Tips on the SEO Measures to be Undertaken

The internet is a fascinating place; it can be exciting and terrible by turns. For individuals, it is a place which serves as the gateway to world knowledge. But for companies, it presents a whole cornucopia of ways and means to enhance and improve the performance of their business. By making use of tools such as Google Analytics and Google AdWords, companies look up… 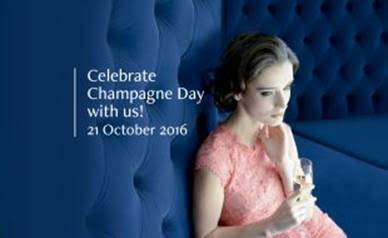 Whether it’s a birthday, an anniversary, an engagement, a graduation, or a Friday afternoon, there’s always reason to celebrate.

"There is only one thing better than a glass of champagne. A bottle." Unknown

We are celebrating Champagne Day - and we have negotiated the very best prices you’ll find. Come and enjoy a bottle of Moët & Chandon Brut Imperial at R 485… 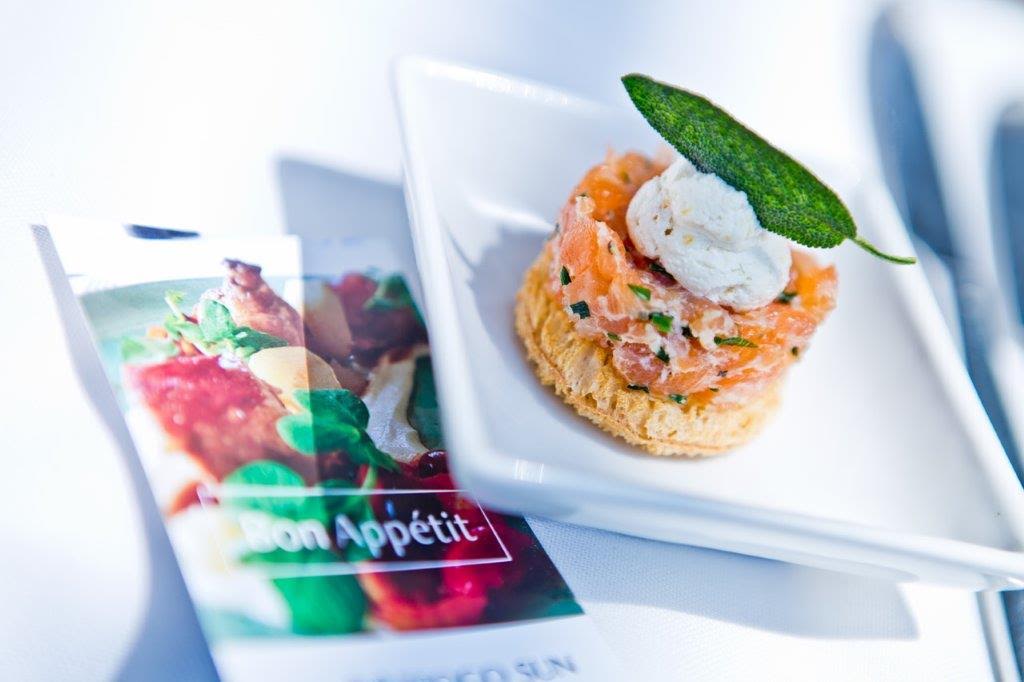 Formerly executive sous chef at The Palazzo Montecasino, Jordaan has injected his own brand of culinary flair into the Lucé menu, creating traditional Italian dishes in keeping with the restaurant’s theme, but “with a twist”.

In the first in a series of Chef… 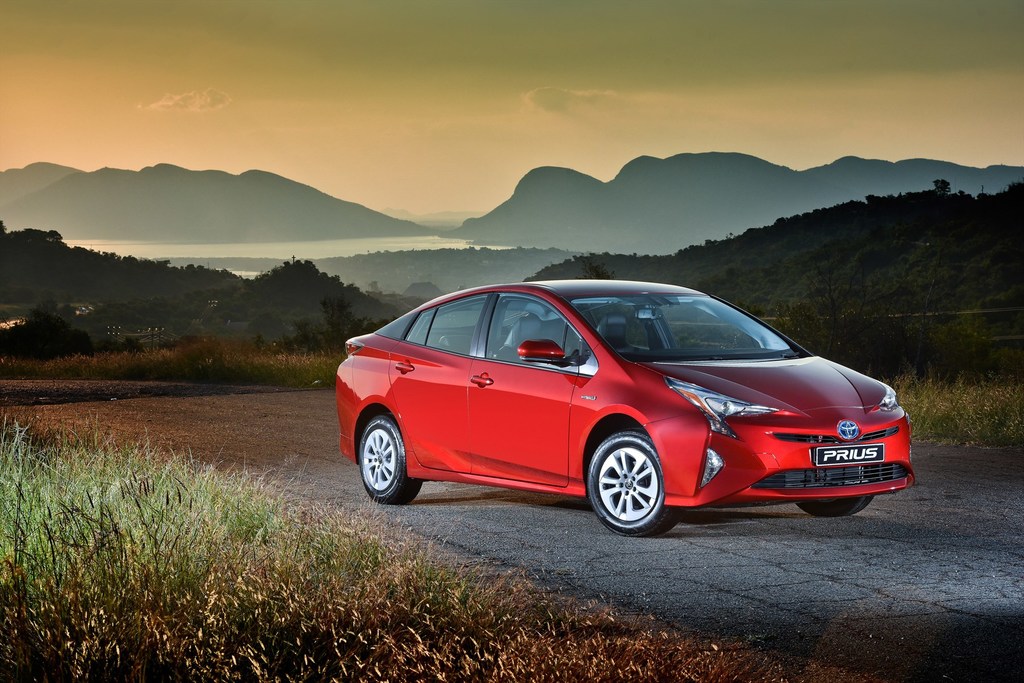 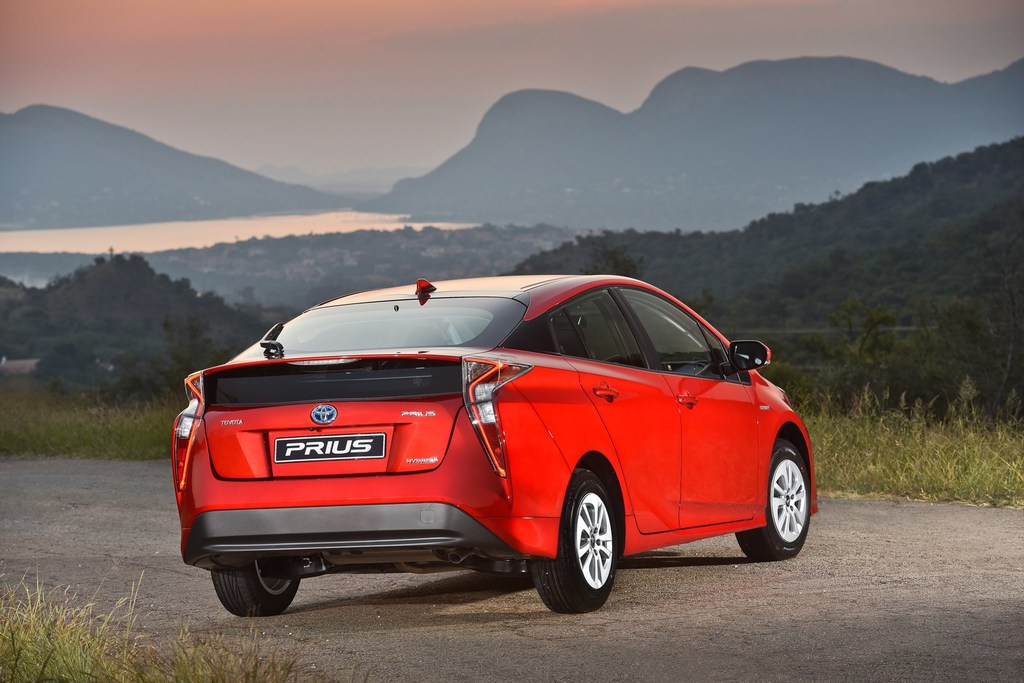 You can definitely find yourself taken back to discover more that you can find clambakes to. May possibly super information about the right way you could do, Specifically if you don't live in a condition that flowerbeds water. Suitably, As a consequence of ease of business from this the web age group ranges, You can find clambakes sent to your door, Mainly at a certain period to get some New he uk pleasurable, No matter where you were right here, The great news is this situation is treatable… 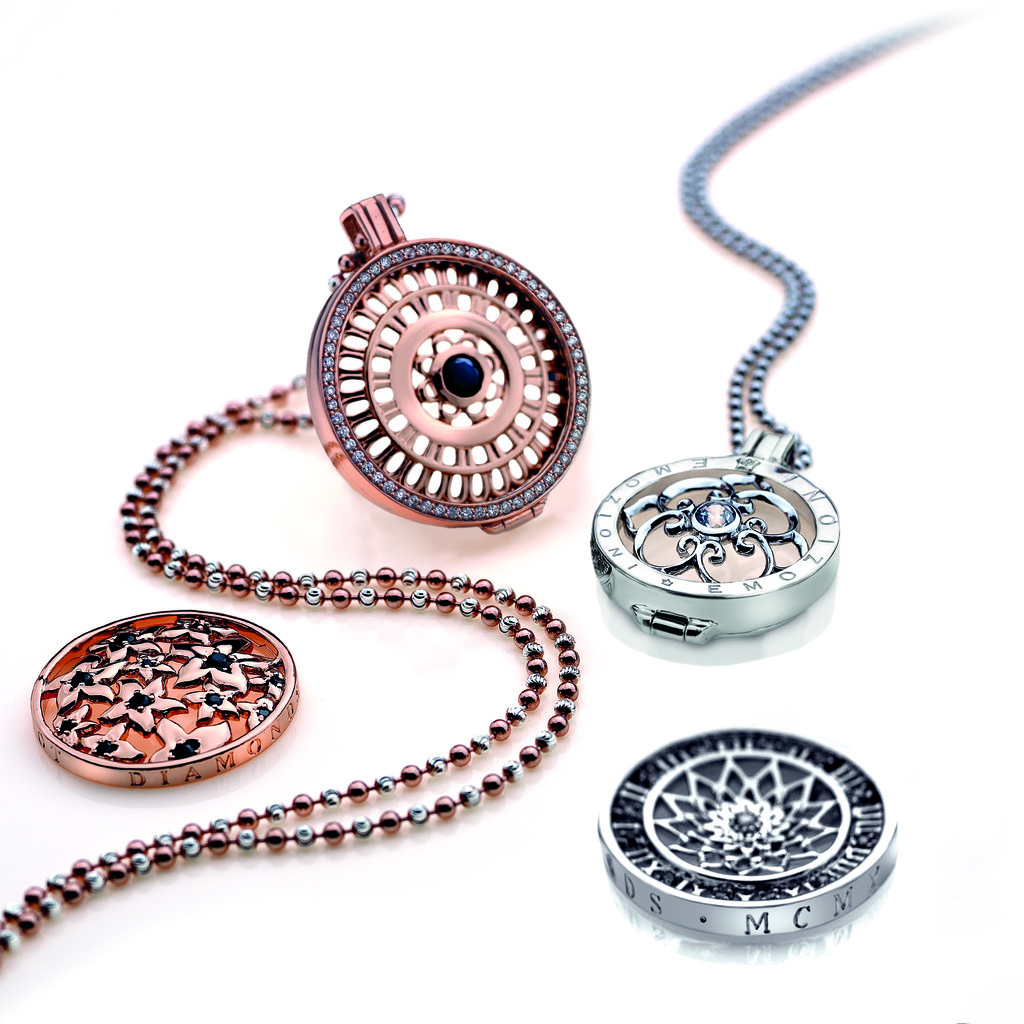 The best part about putting away your winter woolies and sorting out your spring wardrobe is finding the right accessories- and I have found two fabulous brands to inspire your inner fashion goddess.

As I am biased in all things Italian, I’ll start with EMOZIONI- an incredibly versatile range of jewellery, which though affordable, gives you the… The 2016 Spring Summer Men’s collection is the next stage of evolution in the Clarks story. With the brand culture deeply rooted in…