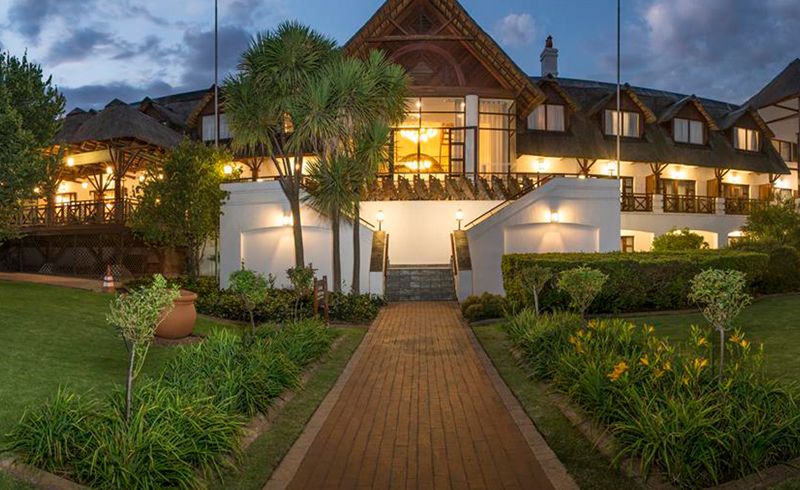 This sounds pretty amazing!  Perfect for a laid-back evening, otherwise, boringly spent indoors at home.  Grab the girls and head to Emerald Casino in Vanderbijlpark for a night under the stars.

On the 8th of October, get ready to relive or create new memories with your Vivian/ Edward or have a gals night out whilst they provide the setting for a screening of… 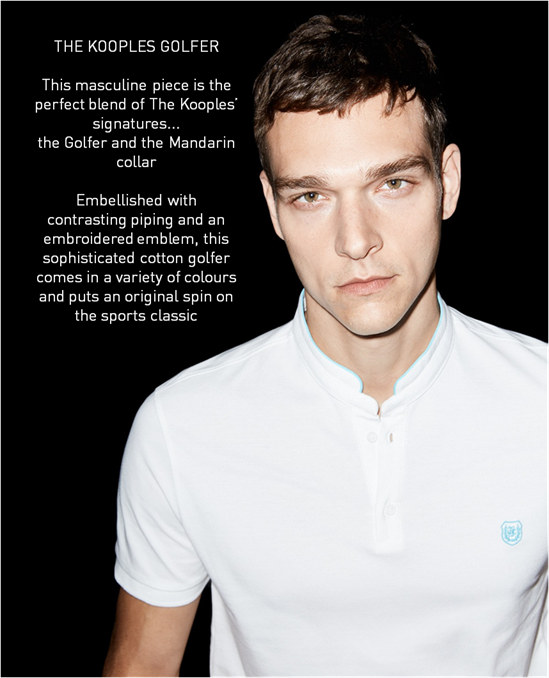 Find them at The Mall of Africa, Midrand. 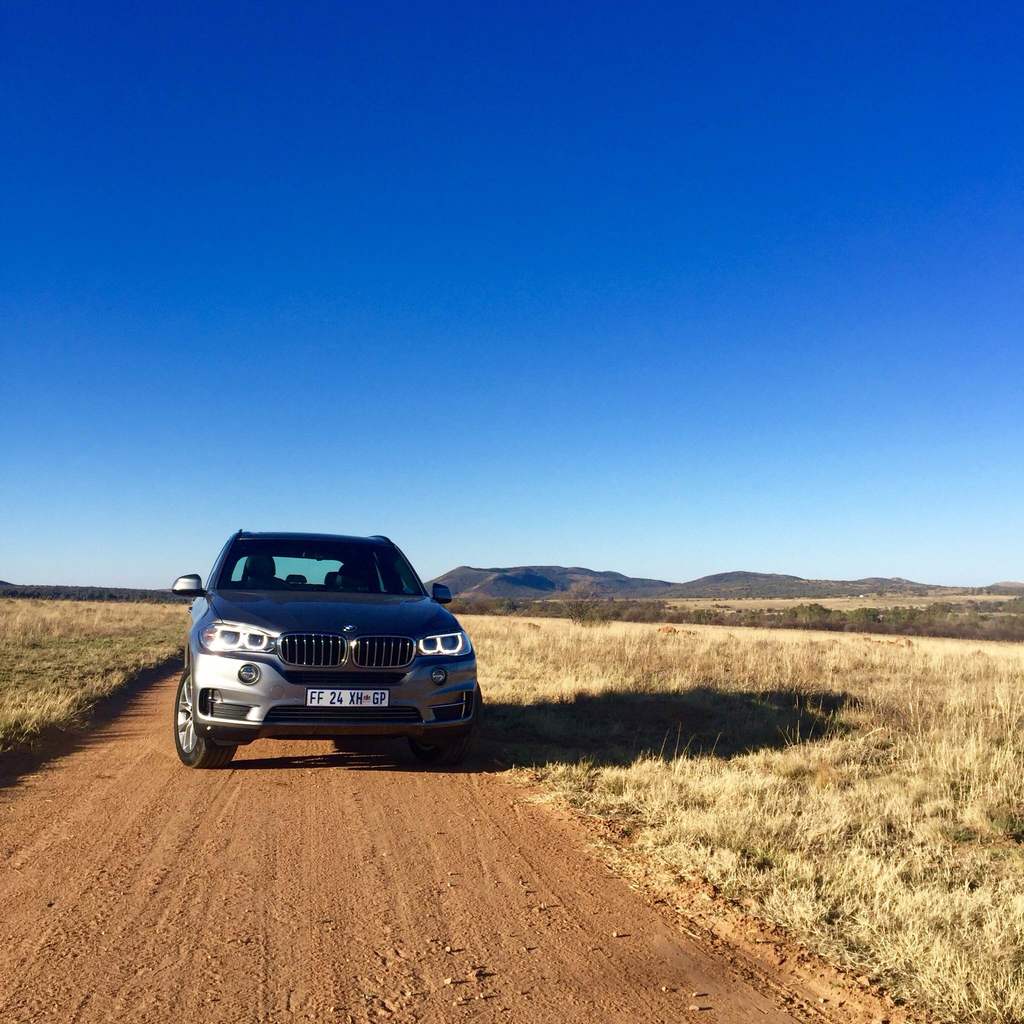 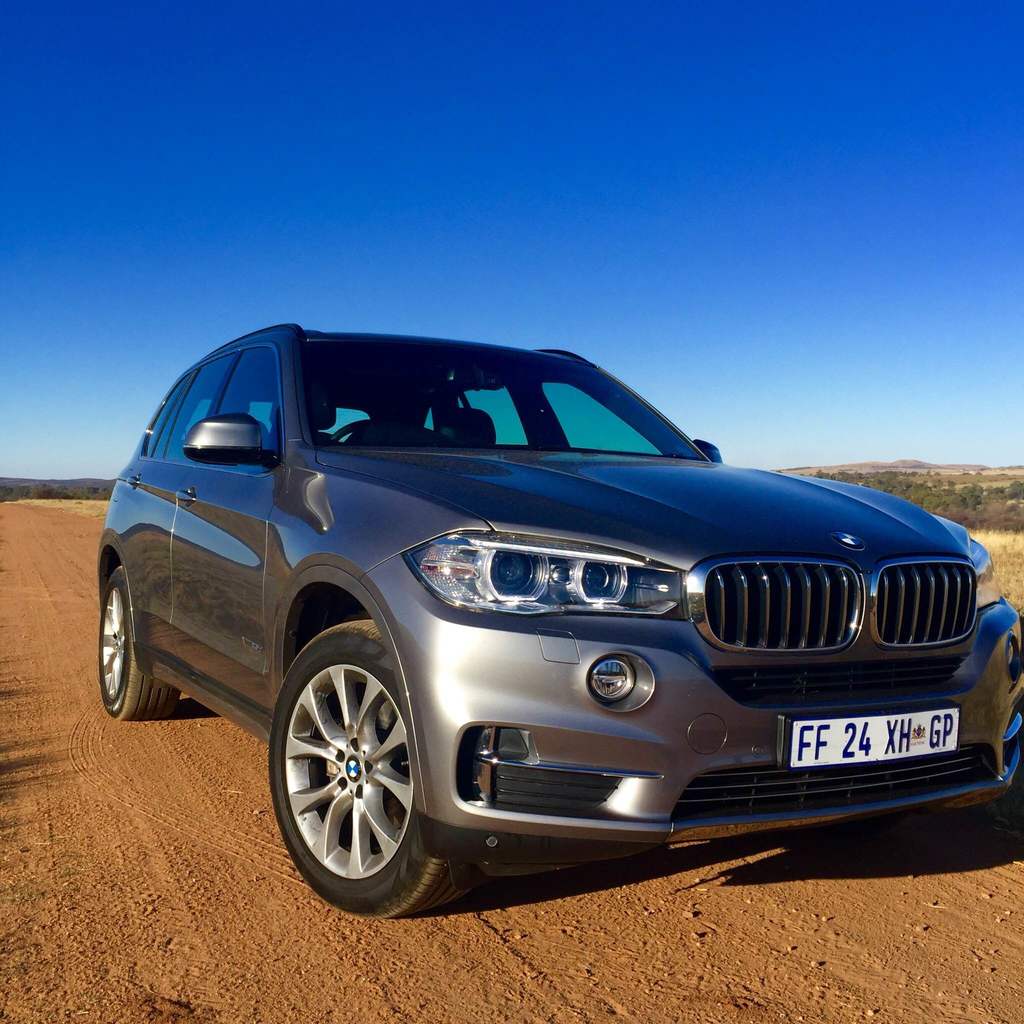 Just because prices keep climbing, faster than a monkey during a hunting…

South Africa is called a rainbow nation as it is a culturally diverse nation. Action capital of the world South Africa is vibrant, colourful and full of natural beauty. The sun smiles on South Africa all year round and with azure blue waters it is a heaven for beach lovers. Adventure seekers come here to feel the adrenaline rushing through their veins when they try out more… It’s a new season, and with a change in season, comes an evolution of ideas and a reinvention of imaging. “Summer time is always the best of what might be,” and what better time to introduce you to our updated Europa Art logo; which is both stylish and fresh. Since the opening of our very first Europa… 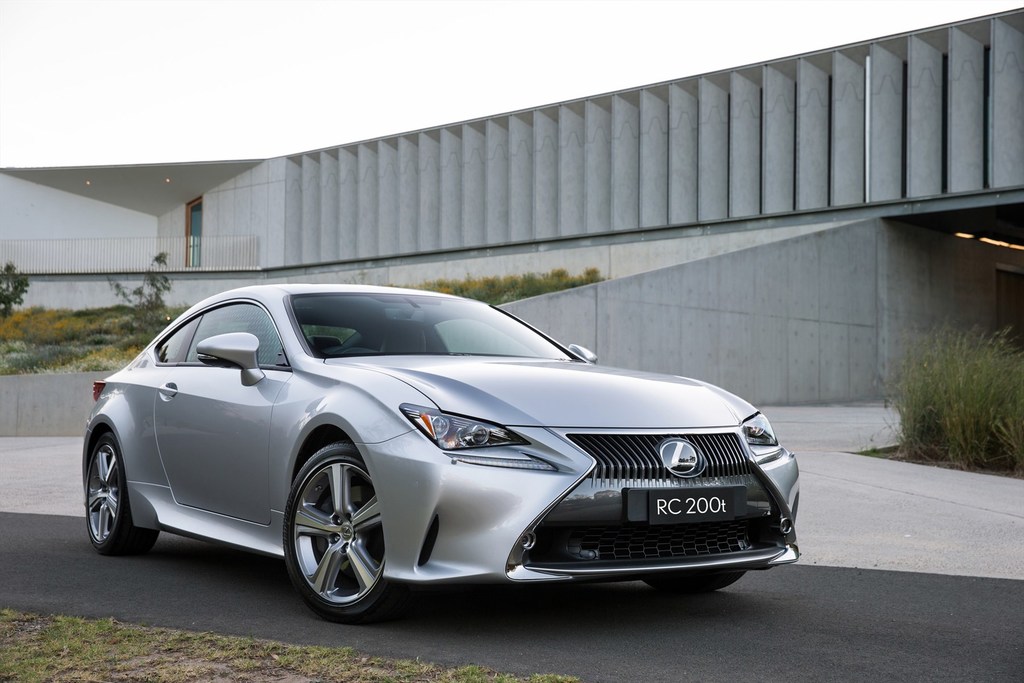 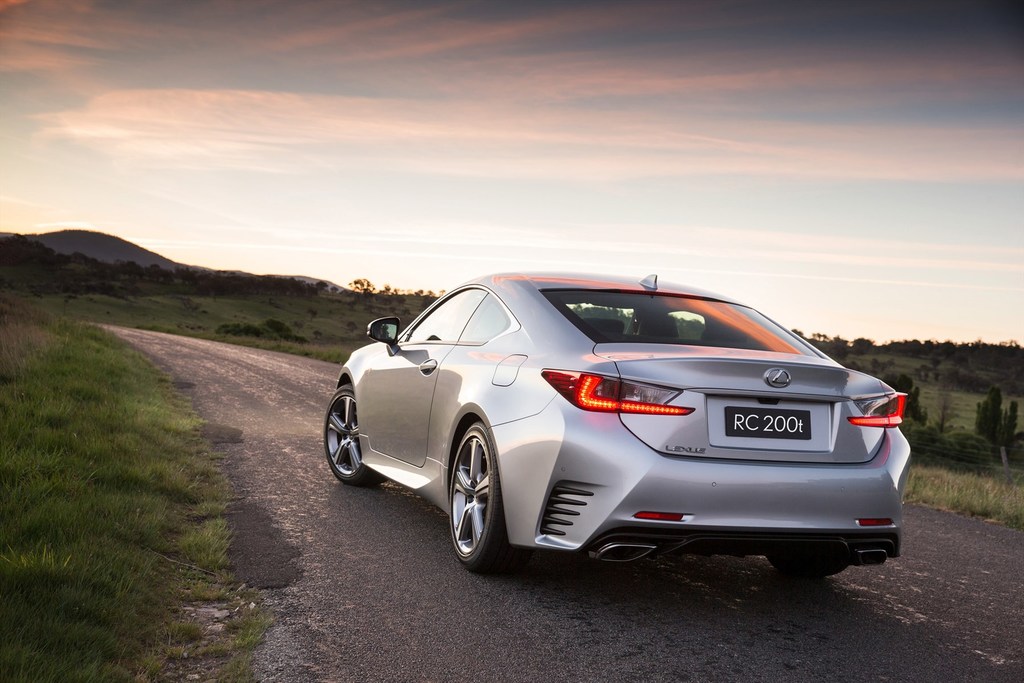 Every time I drive a Lexus, I like it. Like the words of Katy Perry's song, "I kissed a girl and I liked it...", the… 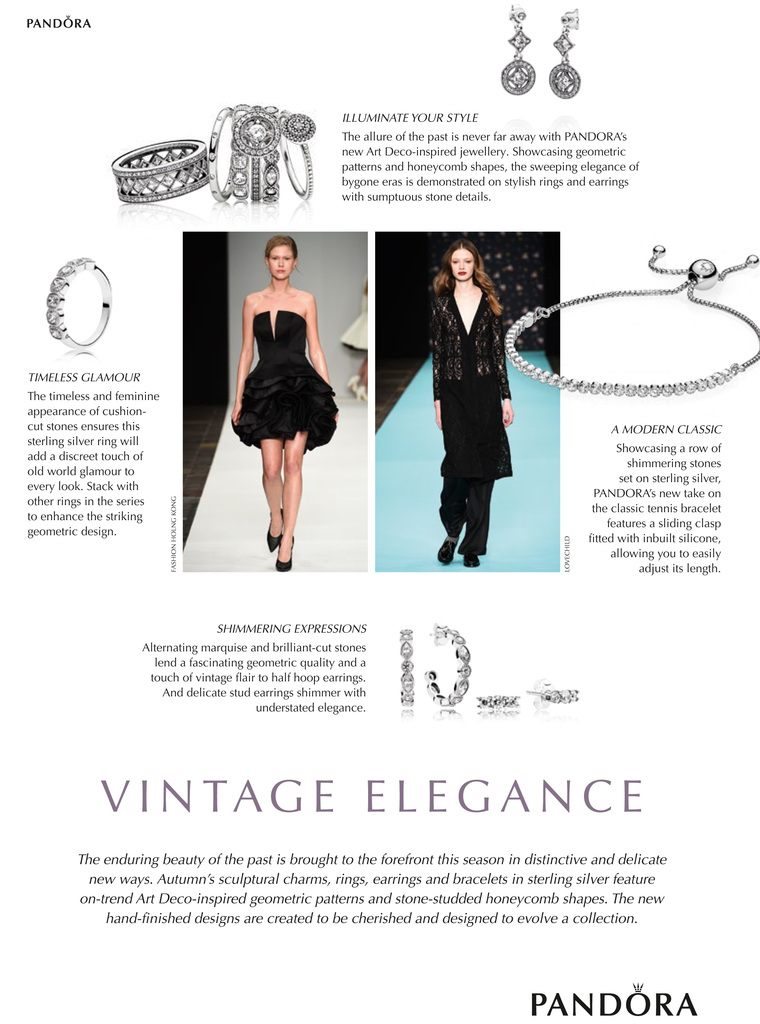 Have a Ball- with Cinderella at the Joburg theatre 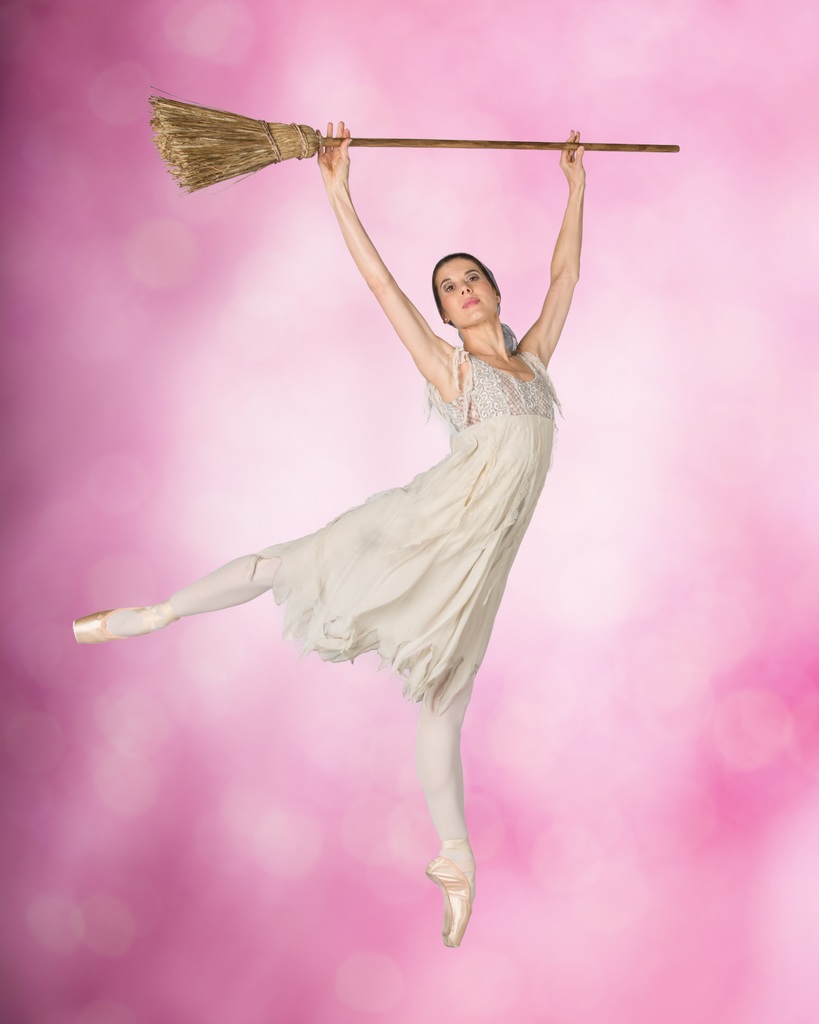 Joburg Ballet's production of Cinderella comes to the Joburg Thetare for just ten performances from Friday, 30 September to Sunday, 9 October. The fairytale that has always captured everyone's imagination is choreographed by Joburg Ballet's artistic director, Iain MacDonald, with music by Johann Strauss and gorgeous set designs by Andrew Botha. It's obviously perfect for the…

Heliocare Color Compact- the ultimate sunblock for Spring and Summer!

Spring is in the air and it’s time to step up when it comes to sunblock, especially if you want to avoid those nasty sunspots and wrinkles. One product that I shall certainly have in my bag throughout the summer months is the Heliocare Color compact with an SPF 50. I have used it every day for the last two weeks in sunny Italy and it has kept my skin looking smooth and golden- not a spot in sight. What I really like about it is that it doesn’t have that tacky feel that most sunblocks have,…

The bow tie of executive sedans, the Jaguar XF 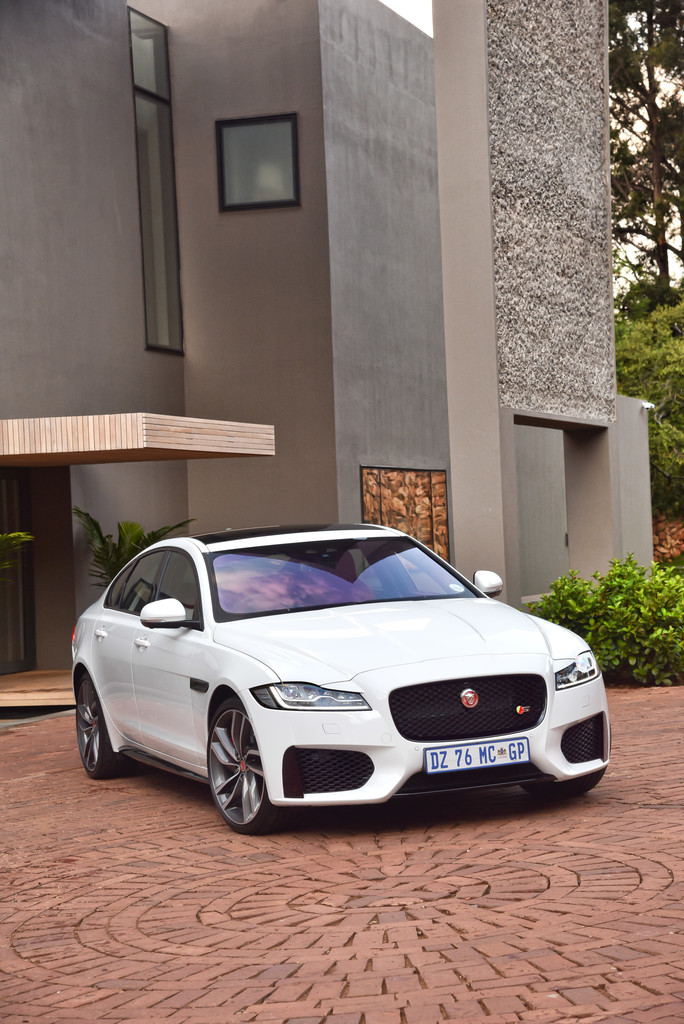 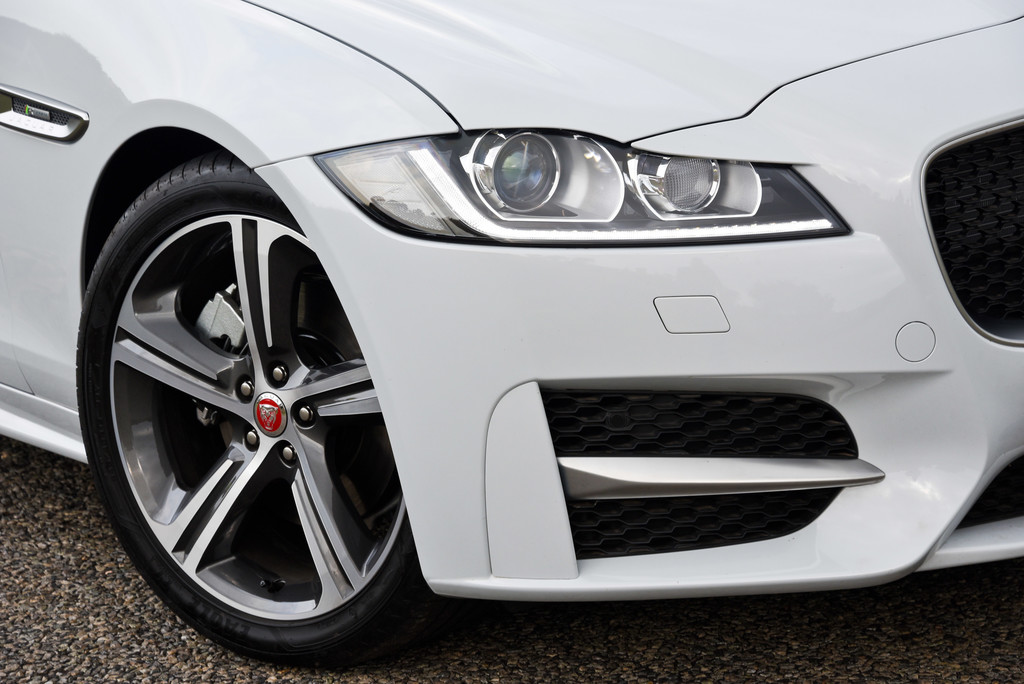 The original XF, launched in 2007, was a quantum leap into the future for the Jaguar brand. Although a design revolution for the brand, its gorgeous design… 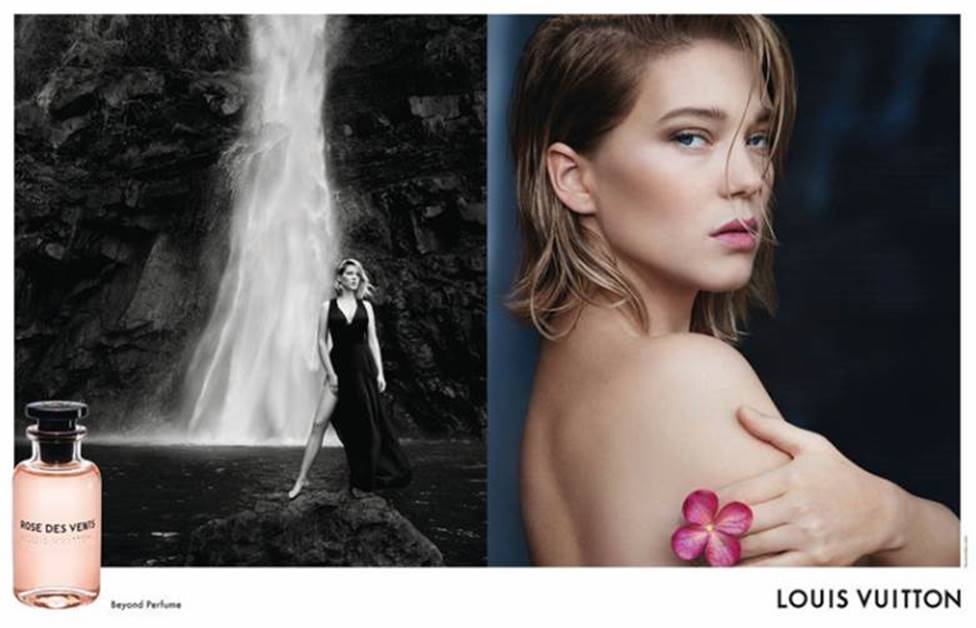 As exciting as it is that Louis Vuitton has launched their first fragrance in over 70 years, even more exciting is the fact that the campaign was shot in our very own beautiful country, at Lone Creek Falls, Sabie to be exact, so this has to be a fragrance us South Africans adore.

From the breezy “Rose des Vents”to the intoxicating…

Start saving now for Christmas presents ladies and gentleman for you don’t want your wallet looking slim come December with Crabtree & Evelyn’s stunning range of festive gifts that are packaged so beautifuly, you won't be able to say no.

Crabtree & Evelyn invites you to warm the hearts of loved ones with their Feast for the Senses Christmas Collection. … 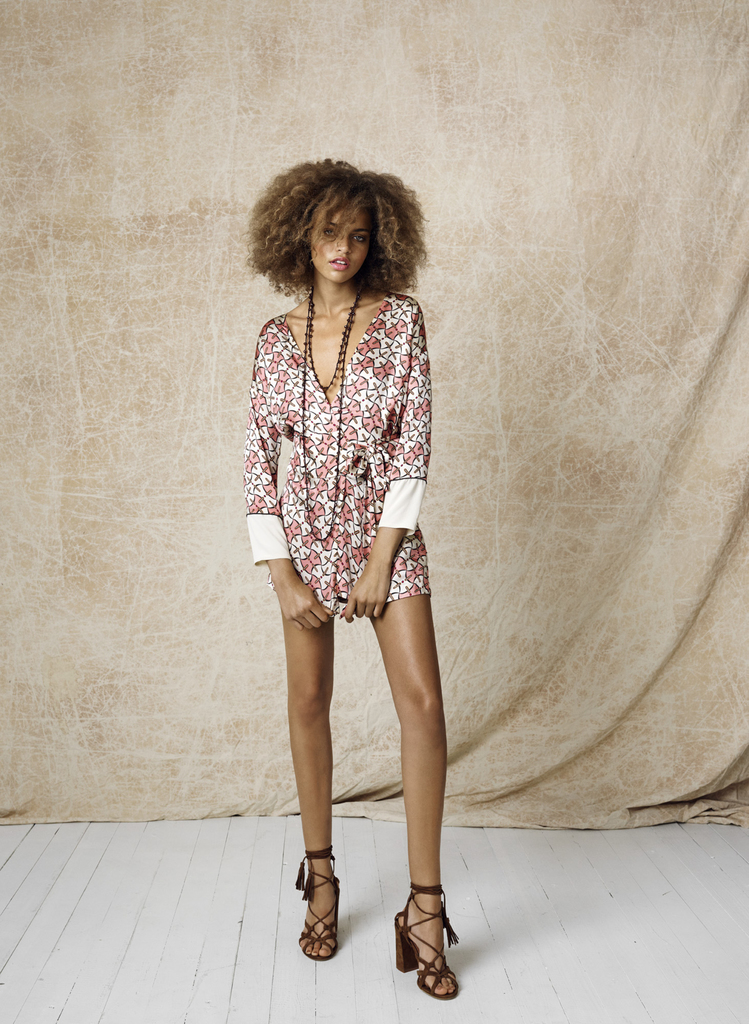 Say K-I-M-O-N-O everyone because this is one of the hottest items to own this season.  Day Birger et Mikkelsen who’s always right on-trend, brings us the Mayal, a romantic Kimono inspired piece in luxurious silk boasting a beautiful graphic print, cinched in waist and wrap front with tie closure.  The versatile Mayal can be worn as a dress or jacket.…