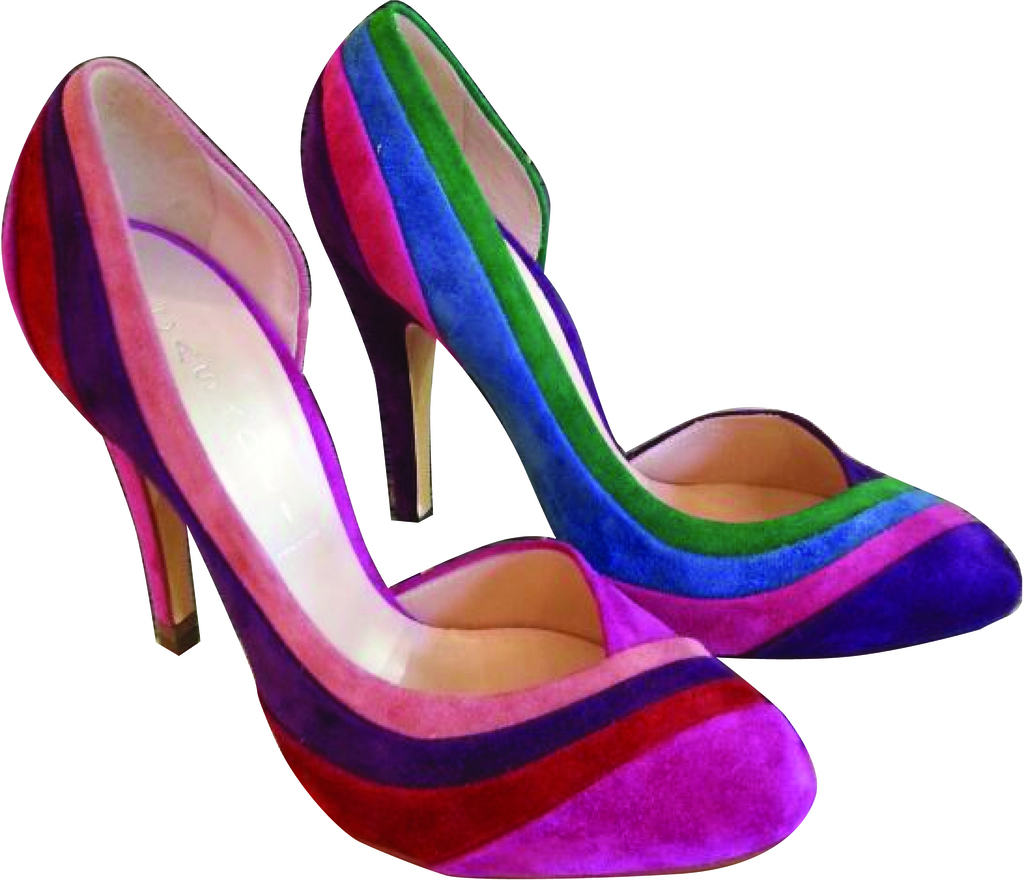 With contrasting Colours, these Polychromatic Pumps are on Trend this Season. You needn’t be plagued by difficult decisions on Shoe Colours…you can have them all with these Multi-coloured Suede Creations, compliments of Casadei. Whether you prefer a Pink Palette or an array of Aquatic colours, Multi-coloured madness is the Modern…

The Dossier Beauty issue will be in stores soon 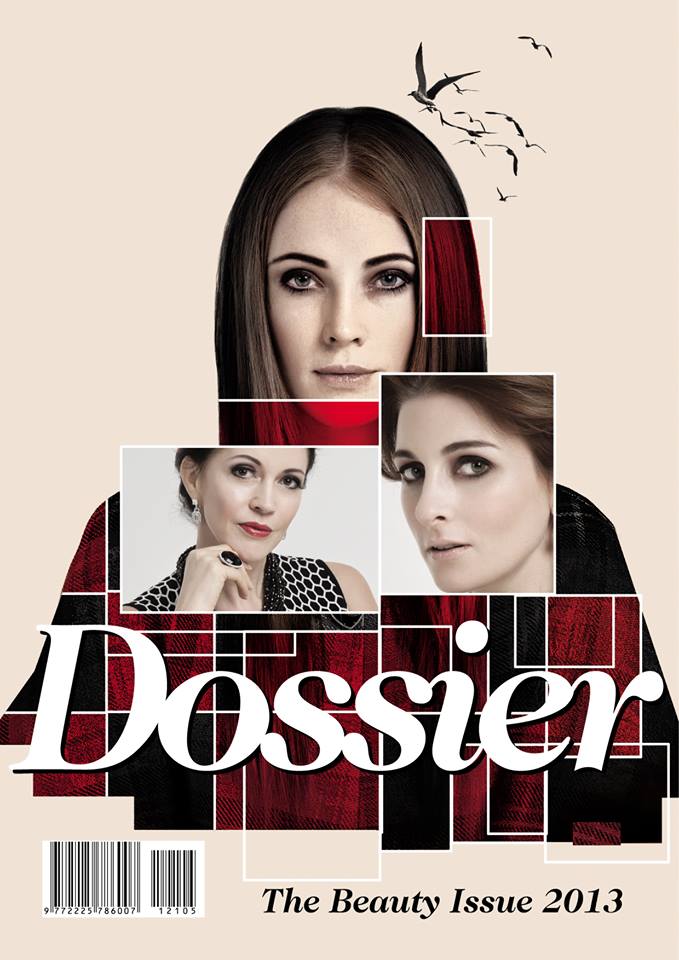 The Dossier Beauty issue is now off the printing press and on trucks to your city. Read why we chose Jena Dover, Carolyn Steyn and Louise Carver as cover girls in my editor's letter. The magazine is what it says, full of beauty products, beautiful shoots and beautiful…

MY FLING WITH THE FRENCH BOY

As with most of my relationships, my brief fling with this lovely young French model came to an end before it even began. But I can without a doubt say that this is the one I won't get over anytime soon. Yes, the all-new Renault Clio 4 has… 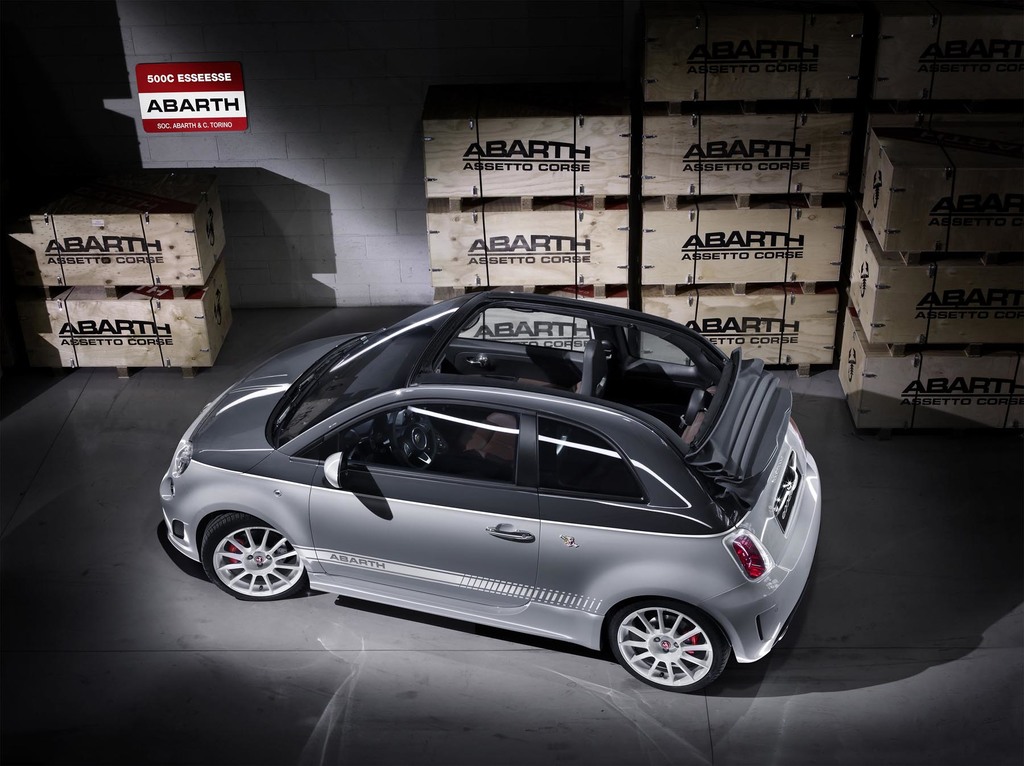 I have a soft spot for the Fiat 500. I reviewed the Abarth 500 earlier in the year and I am now reviewing its topless variety, the Abarth 500C. The Abarth suffers the prejudice of being labelled expensive, but is it really? This is a label I wish to dispel. The…

Outfits for the week

Outfit Inspiration for the week.. Winter wardrobe madness.. Loving these looks and will recreate them using items of my own this week!

What is your favourite?

Monday are for sneakers. 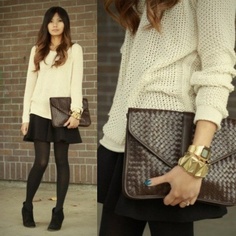 My new favourite obsession has to be crosses. Jewellery, prints and applique I am totally in love with these little symbols of religion. I recently bought an amazing pair of printed tights and they work so well with everything else I own, from studs and spikes to florals and strips - My new best… "Jewels and Lace is the lovechild of a South African who loves jewellery, fashion, travelling, good food, good wine and all the pretty little things in between."

Every item promises to burst with colour and sparkle and remains trendy season after  season, due to the love and passion Jewels and Lace has for the industry and their unique design aesthetic. 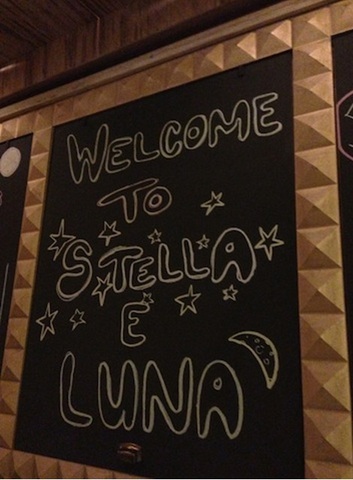 From the creators of Cornutti, there is a great new eatery on 4th in Parkhurst, Stella e Luna! It is the new baby from Jacquie and Piero Carrara – seasoned restaurateurs with exceptional foodie pedigree (named after their middle names from their two daughters) This is my new favourite place for pizza. And a perfect pizza it is. …

Modern and Metallic with glints of Gold from Heel to Toe, this Season's decadently dipped Cap Toe Creations by Casadei add a little something to your Look. Like Chocolate-dipped strawberries, you get the best of both worlds – your favourite Nude Numbers paired with a flash of Fabulous. A Footnote….these are right off the Runway and the Red carpet and Ready to Wear. Shop this… 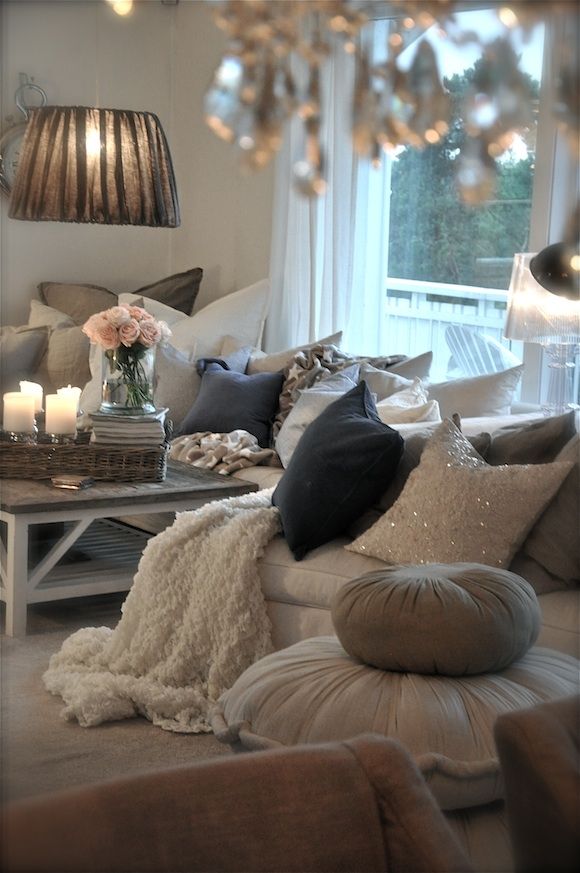 Possibly due to a recent love lost, aka, a break-up, I find myself wanting to thrust myself into decorating my home and naturally or more irritatingly, I’m currently most drawn to rooms with a rich romantic ambiance with muted tones. These warm, neutral tones are perfect for creating… 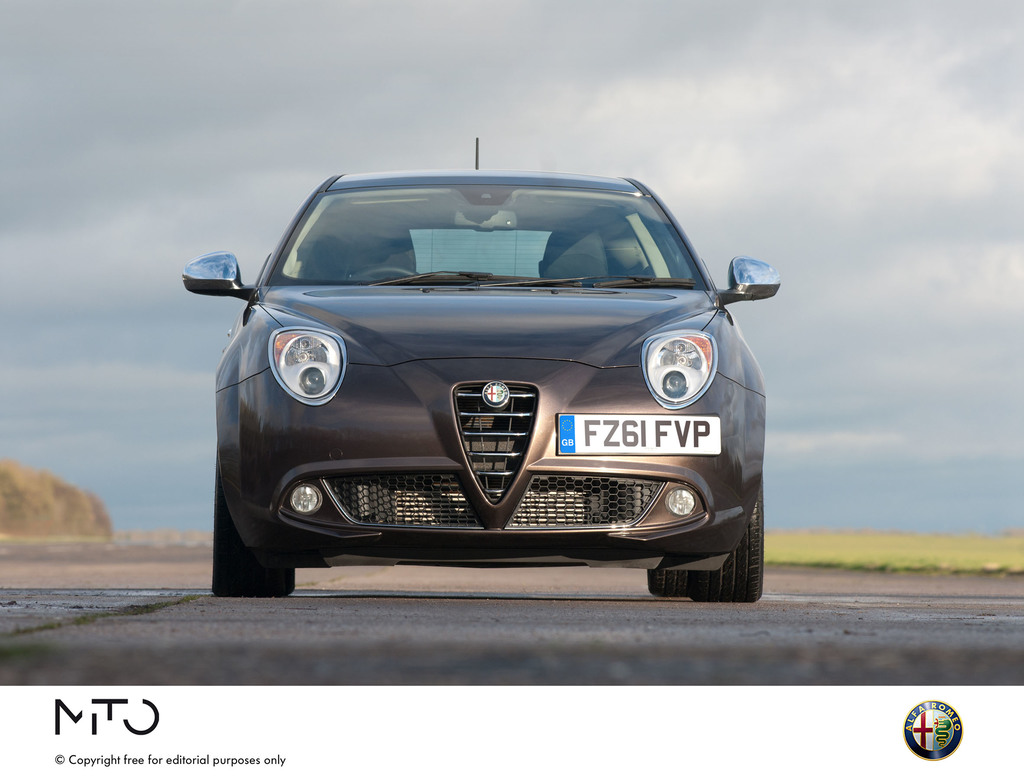 The MiTo was originally launched in South Africa in March 2008. It was fresh in its styling and a quirky alternative to its competitors, the Audi A1 and the MINI Cooper. I reviewed the manual Quadrifoglio Verde a year ago, which left me smitten and longing for a second rendezvous.

So with good reason I was happy to… Motherland Coffee Company pioneers a movement that that reclaims Africa’s coffee heritage. Coffee began in Africa, and here lies its future. They are not just another cup of coffee, they're an uplifting bubble in your day. Whether you're grabbing a cup to go, or you've come… 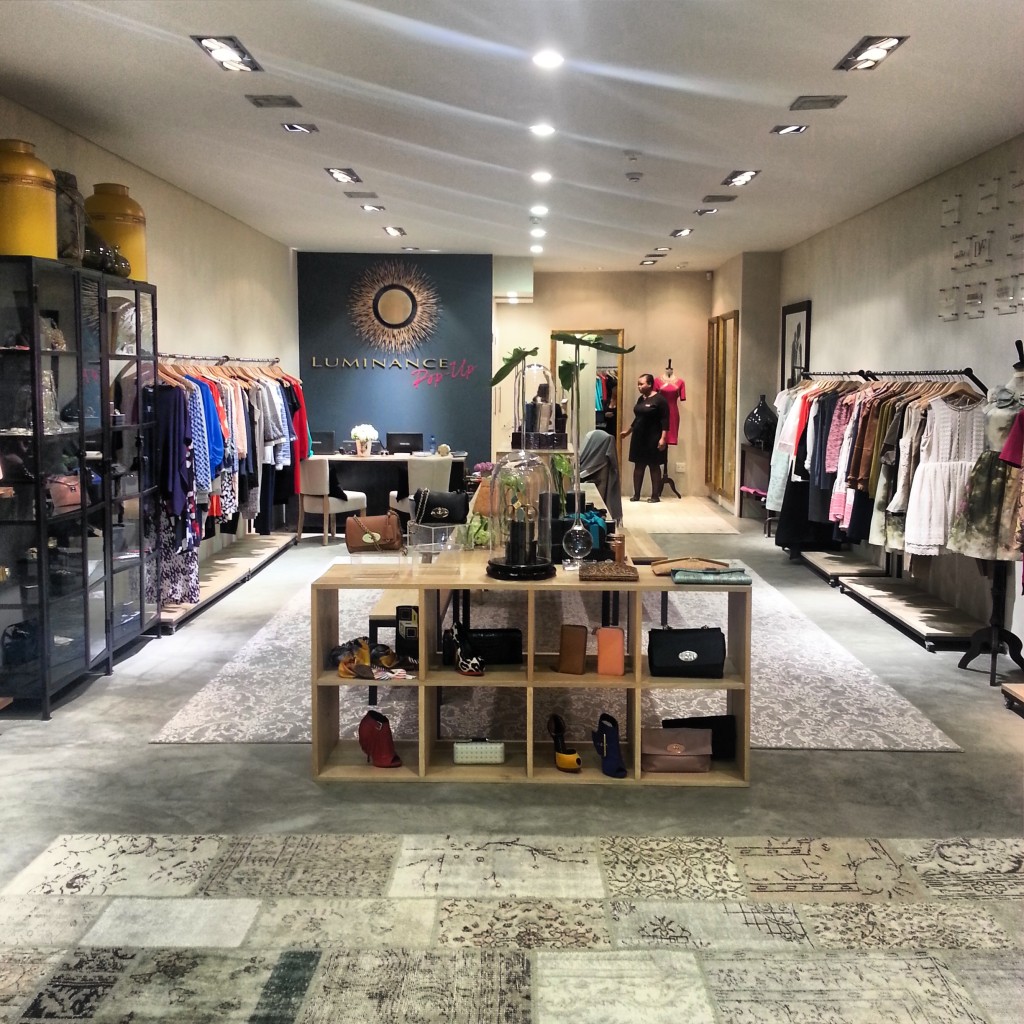 With the unveiling of the much anticipated LUMINANCE store around the corner, the 24th of July in fact, Grazia Magazine Editor Danielle Weakley and her uber glam team hosted a super chic trends event last week at the Luminance Pop Up Store in Hyde Park Corner where must-have “summer sizzlers” were readily available to purchase for those…

What Stylista R U? Being in the biz of all things fabulous and wanting to support our fellow bloggers, Neofundi was in full support at the launch of Stylista last week.  Stylista is “a destination of style showcasing the extraordinary where "Stylista's" can share their looks, make each other "shine" and interact with a community of people who love fashion and value the importance of style.”

For those of your who thought the choppy pop (that is popping up all over the place) wasn't strong enough... the trend is now braver and sharper! The Pixie Punk hair trend is a strong rock chic look that is glossy and glam with a cool edge. The key to making this look work is to keep the perimeter of the haircut longer and very soft. …

A team of all the best in their fields, have collaborated on the new Dossier. We have two more days to print... cannot wait to post the new cover. Hopefully we can do so in two days. Mia 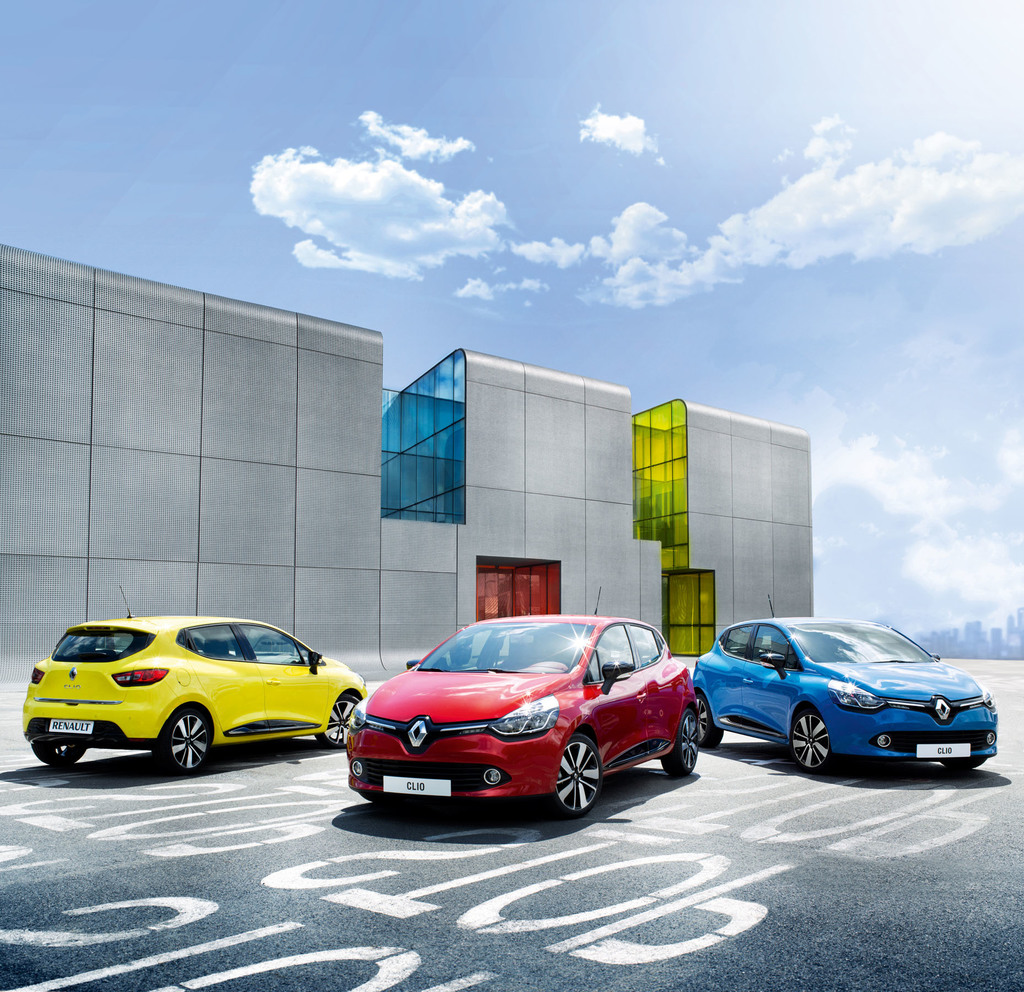 It seems as if I am having a French affair. After reviewing three French vehicles one after another, it does feel that way. I have a new found respect for the French car manufacturers after my 21 day French lesson. They are beautifully designed and pay great attention to design details. More than that,…