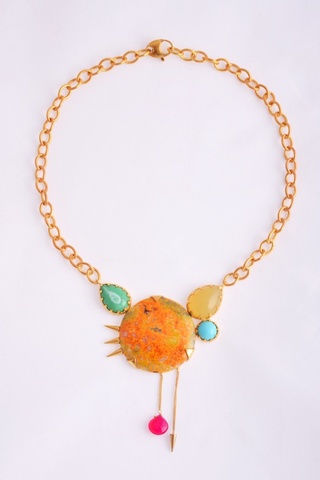 The definition of the french phrase "bête noire" is usually someone or something which is particularly disliked, an object of aversion, but believe me, the new Kisten Goss Collection is definitely something you won't want to avoid! The "bête noire" elements are all there: irreverence, boldness and… 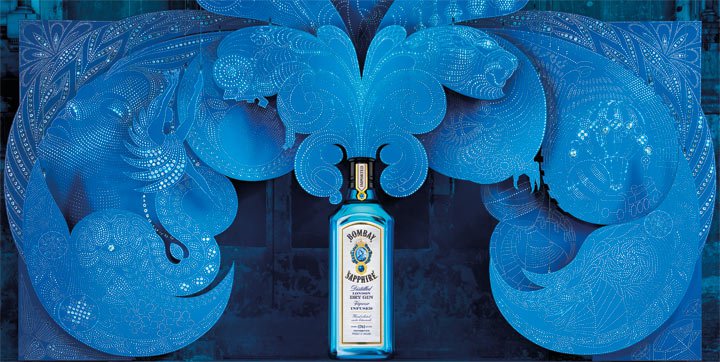 A whole lot fun was had in Tuscany, Italy, recently when Matto Vanzi of Italy was crowned the winner of the BOMBAY SAPPHIRE® World’s Most Imaginative Bartender competition.

Matteo Vanzi took home the top honours at the global final in Tuscany, Italy, which saw him compete against professional bartenders from around the world for… 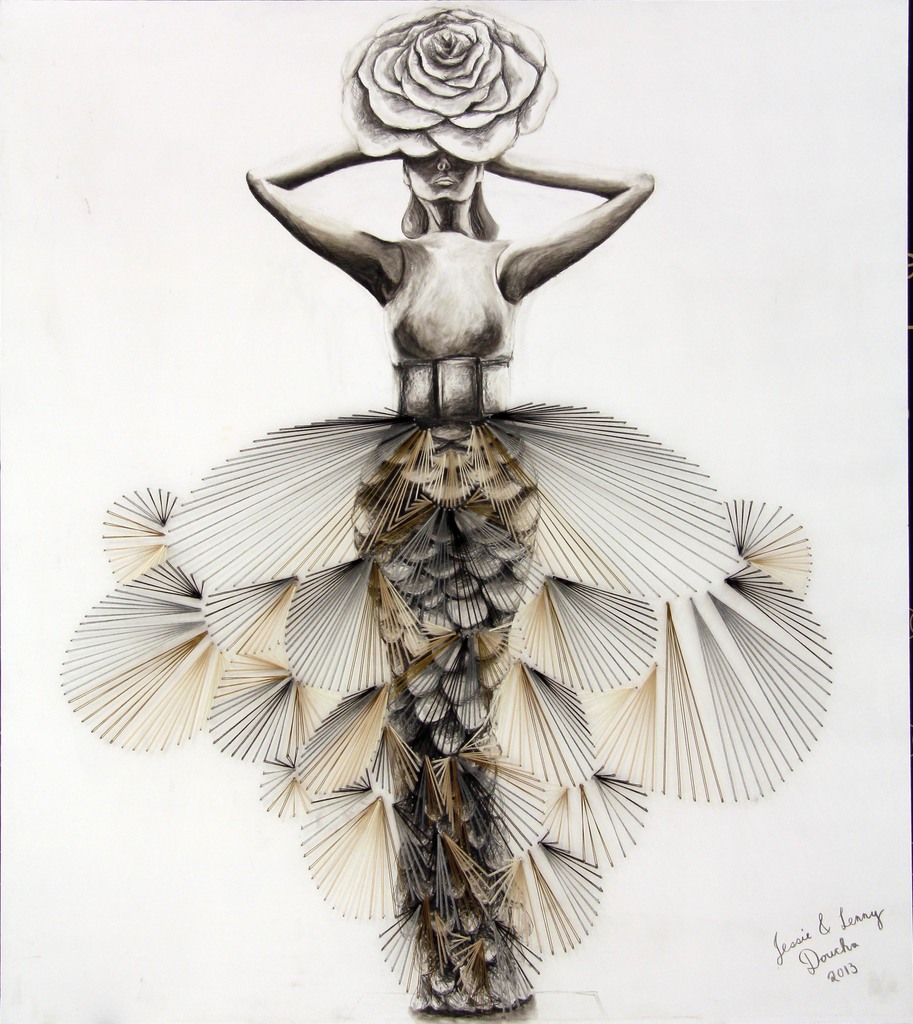 With a fashion heritage of 40 years and humble beginnings as a specialist bridal store, D’Oré re-opened its doors on Thursday 23 May, unveiling a restoration of elegance and style, elevating the stores aptitude on competing at an international level with global boutique stores.

A place of peace and tranquility in the middle of the hustle and bustle of a rich, hurly-burly suburb is difficult to come by in the “City of Gold” although in contrast, Life Day Spa in Rosebank is a haven of luxury, relaxation and absolute indulgence, offering you peace of mind, in only a few hours. 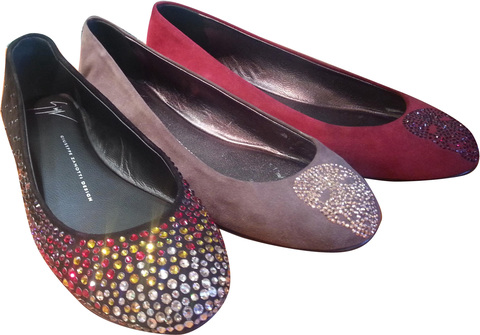 Channel Cinderella as you slip on a pair of these gorgeous Giuseppe Zanotti Crystal Skull and Embellished Ballerina Flats. Crafted in Italy and committed to Comfort, without compromising Crystal, you can Shimmer this Season in these super soft Suede Creations that will take you from Elegant at the Office, to Effortlessly Edgy with the Unorthodox Ornamentation on the… 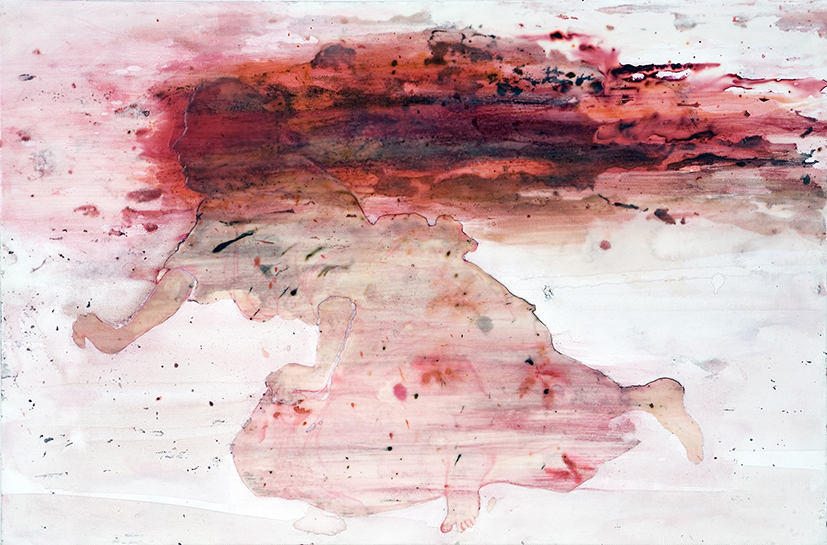 On 30 May 2013, Wits Art Museum (WAM) will host an auction of South African contemporary art in order to kick-start an endowment campaign and to celebrate the museum's first year of operation in the new… 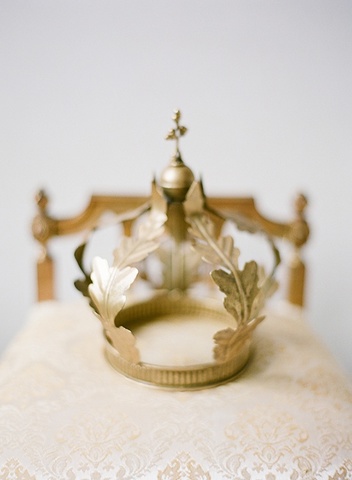 With the Durban July just around the corner, I cannot help being completely infested with thoughts of glamour and poise. One of my favourites for any glam and fab event is gold, from sequins and studs, to coated jackets and patent heels - Gold makes for a Royal Affair!… 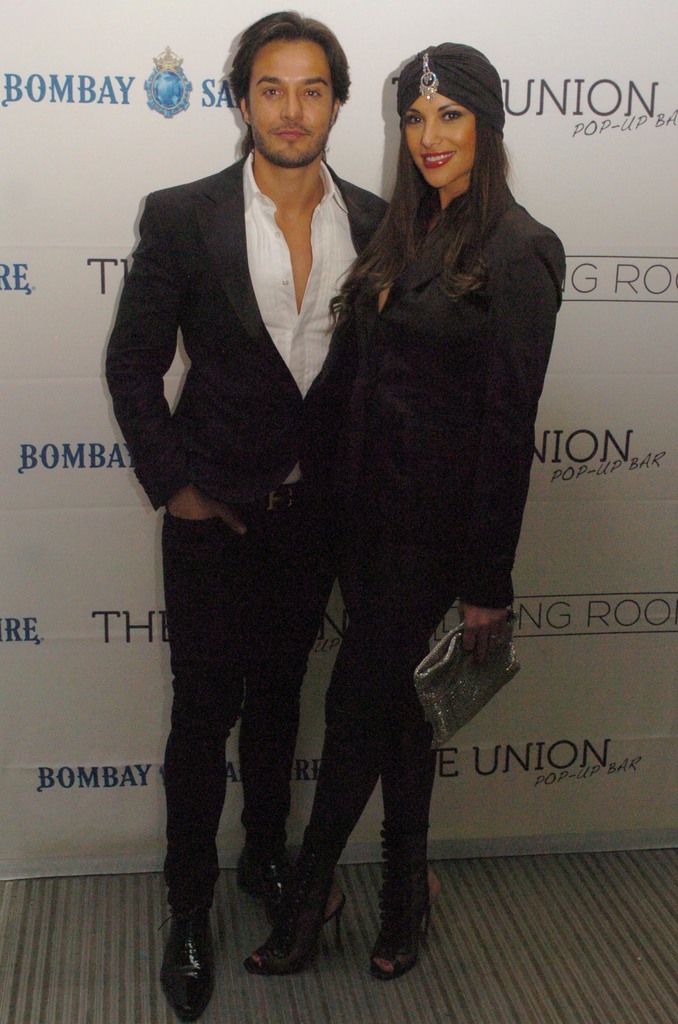 Last week Thursday saw the return of the infamous Union Pop-Up Bar in Melrose Arch once again, drawing our most glamorous celebrities thanks to Bombay Sapphire.

Bombay Sapphire, the gin infused with precious botanicals known to those who drink it… 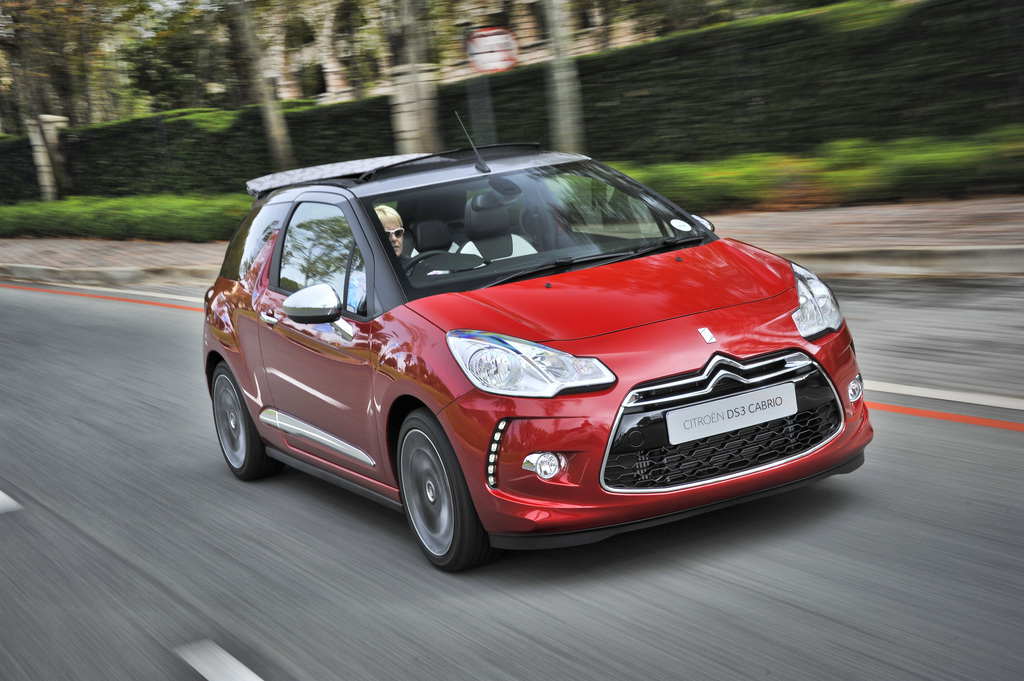 Jaded. A term one could use to illustrate the effect of attending one premium launch after the next.  Brand managers alike all seeking to outdo the next in the pursuit of the “perfect launch” and to create a lasting impression with… 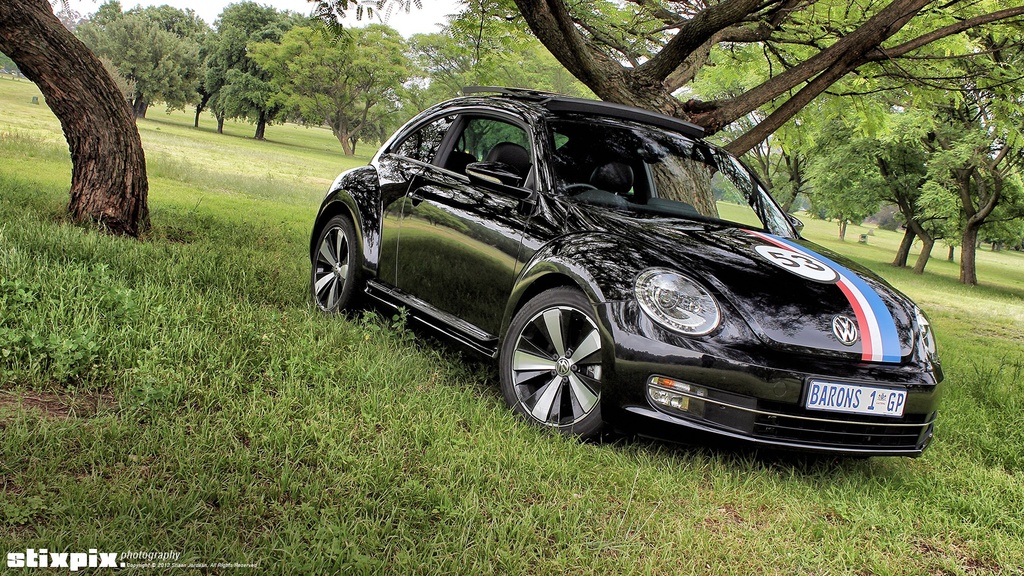 Powered by a four-cylinder 1.4 TSI twin-charged engine – yes, this little bad boy has a supercharger and a turbo – it pushes out a respective 118kW and 240Nm and comes, standard with a 6-speed manual gearbox and an option for a 7-speed DSG. Not a bad choice, with prices starting at around R240 000 for the entry-level 1.2 TSI / 77kW model, but I will let you… 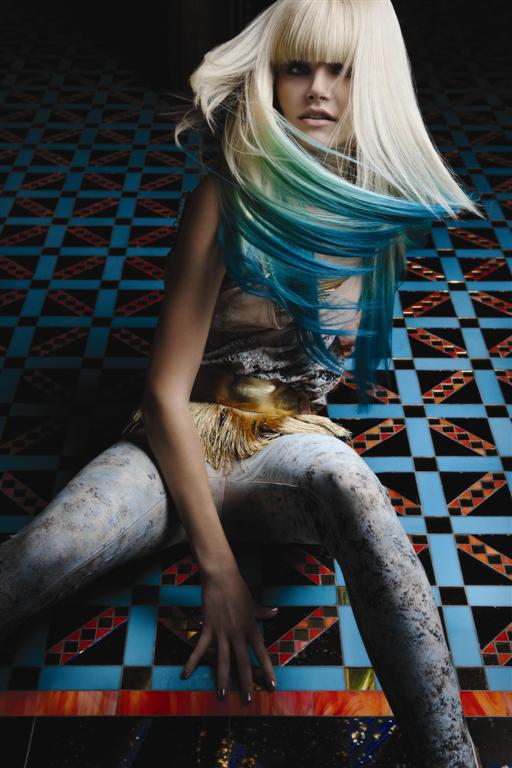 I’m envious at the best of times of women with long, lustrous, frizz-free hair as I’ve struggled for years to achieve such locks and am still pioneering toward the mark.  To me, long hair represents a lady with patience as it’s a well known fact that long hair requires much more attention and work than short hair as well as a certain level of class and sophistication if… 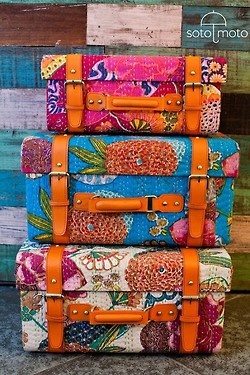 I have been looking forward to my trip to the Greek Islands for months and the time has finally arrived. I can already smell the souvlakia and feel the ocean breeze in my hair, Greece awaits and now the packing begins... Here are a few of my favourite island hopping things...… 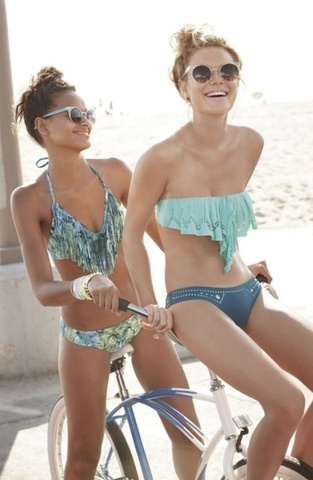 The Beauty of Coffee This magnificent plant is a coffee plant.  It pleases us to know that our favourite pleasure is grown from such beauty.

A coffee plant only reaches full maturity after approximately six years but can live until sixty.  Each tree will yield, on average, one pound of roasted coffee per year.

Once the berries on the coffee trees are ripe, they turn a bright red… 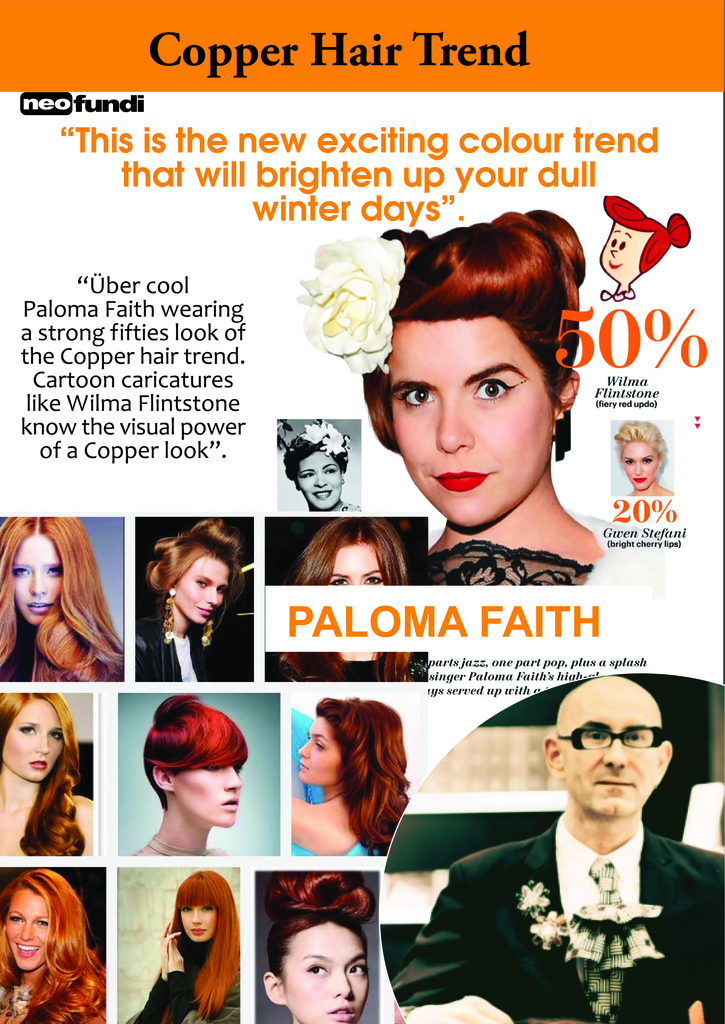 Copper coloured hair is the exciting colour trend that will brighten up your dull winter days. 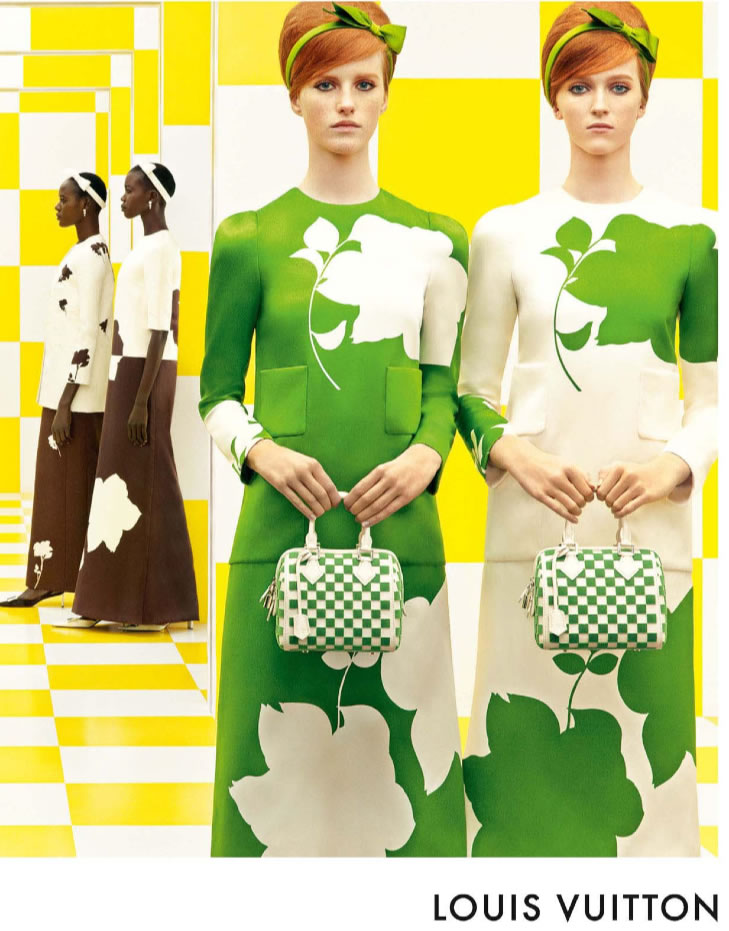 Since 1963, Aldo Castagna has aligned itself with Luxurious Leather, Speciality Suede and Delicate Design when it comes to the World of Women’s Shoes and Bags. Spring may be a Season away, but you can step into this Season in Beautiful Bloom with these Rose-detailed Aldo Castagna Pumps in the softest Suede. This Artisan Aldo… 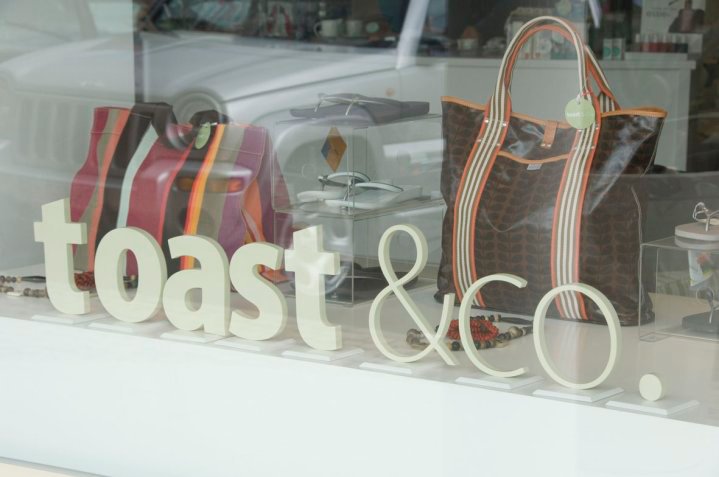 Newsflash! I didn't know until today that one of my most desirable destination shops offers my favourite QMS Medicosmetics facials and body treatments! So exciting, as you can relax afterwards and have a deliciously luxurious mani or pedi with an absolutely enormous range of OPI colours to choose from....… 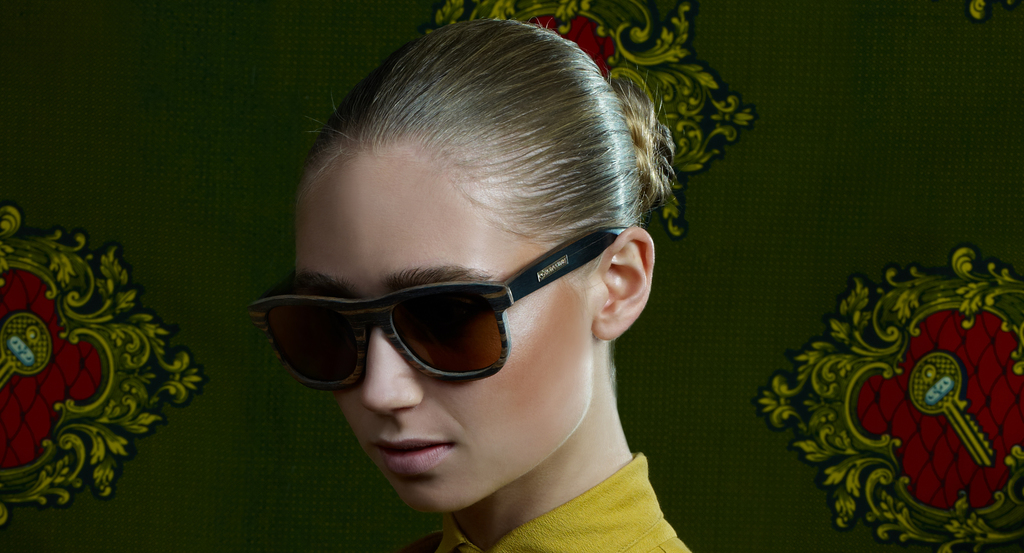 It’s not often that you come by a product that has enough “dirt on it “to make you squeal with joy.  On a rainy day in Parkhurst I stumbled into a trendy boutique and gasped at the sight of these good looking wooden sunglasses which go by the name; “Hout Couture.”  I knew they had to be a South African product with such an authentic name, I knew I had to own my own…

This could make you want to exercise

Loom in Parkhurst is now carrying stock of the Nike Inneva Woven sneaker. It is a beautiful thing... might even want to exercise now!… 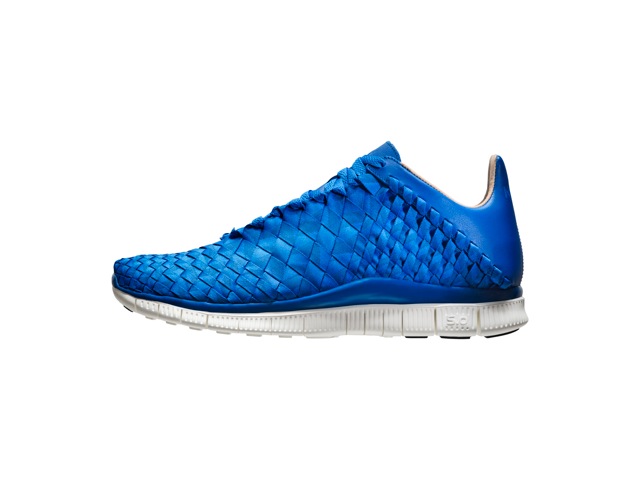 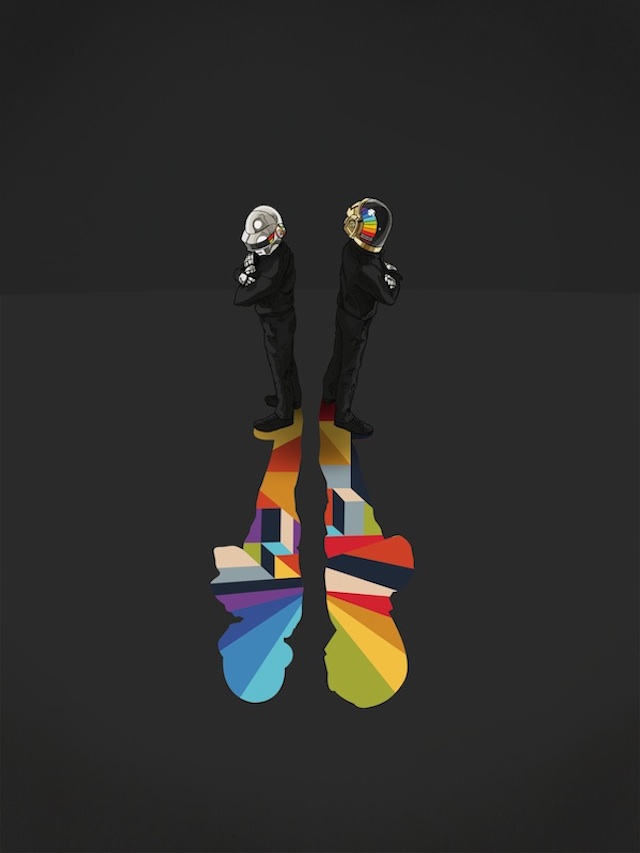