Africology makes use of the healing essences of some of South Africa’s indigenous plants. The ranges have been developed to revitalise the skin and prevent damage done to the skin by free-radicals, stress and the harsh South African climate.

A positive inner world creates an ageless being. With every thought, sensation and feeling you… 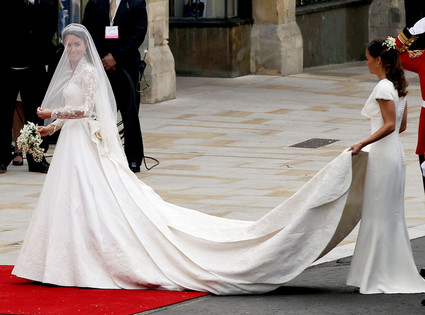 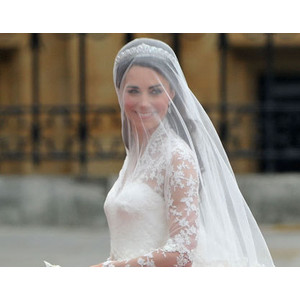 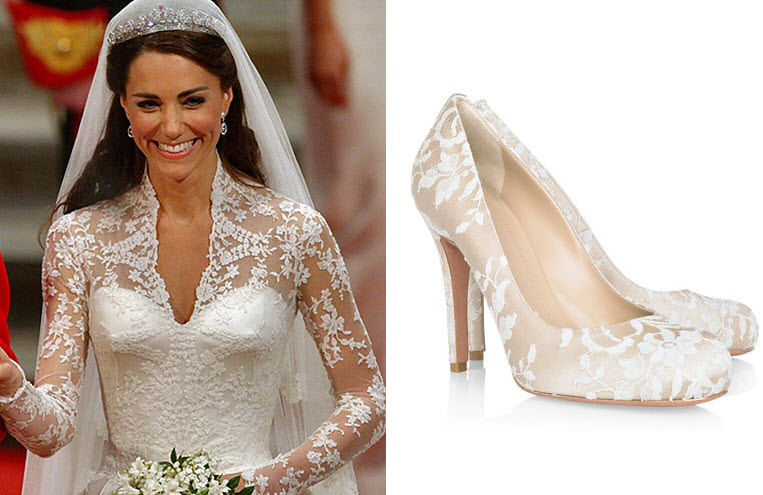 Now that we are over fussing about who designed Kate's dress, I will unveil, through a secret source within Buckingham Palace, what her wedding shoes looked like.

Ok, jokes aside, according to the Daily Mail, “The matching wedding shoes were hand-made by the team at Alexander McQueen and are made of ivory duchesse satin with lace hand-embroidered. Though… 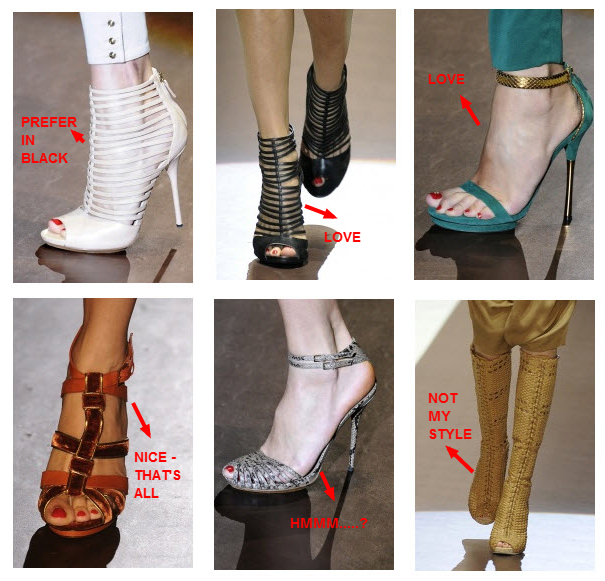 See notes posted in red on the pic. 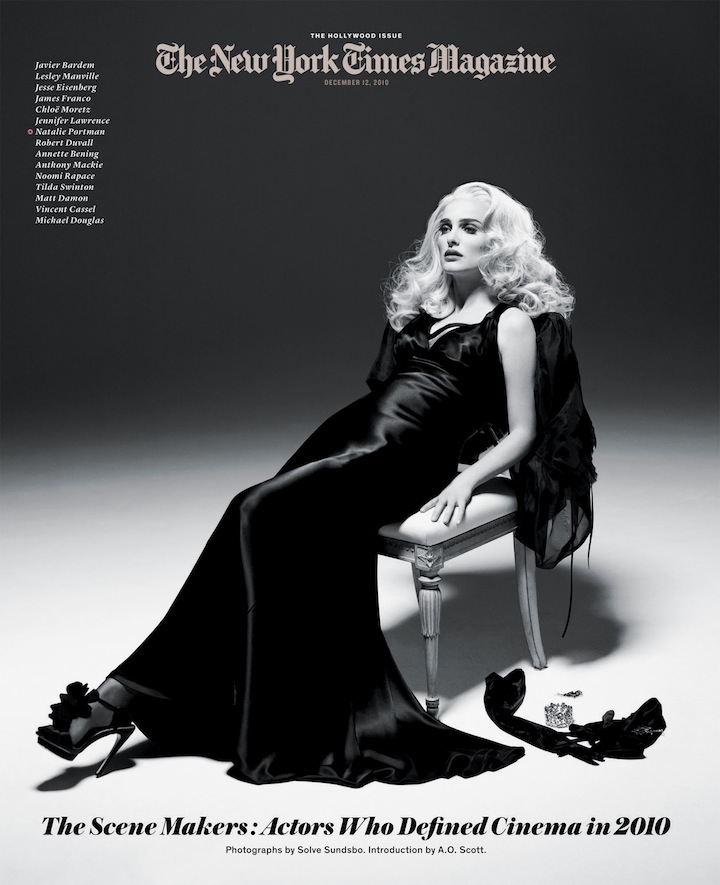 Fourteen Actors Acting is one of those creative projects we love featuring on Neofundi. Dramatic yet beautiful, it was directed by Solve Sundsbo of Norway, a fashion photographer. Back in December 2010, Sunsbo made 14 short videos as well as beautiful black-and-white portraits for the article “The Scene Makers: Actors Who Defined Cinema in 2010" in the Hollywood Issue of The New York Times… 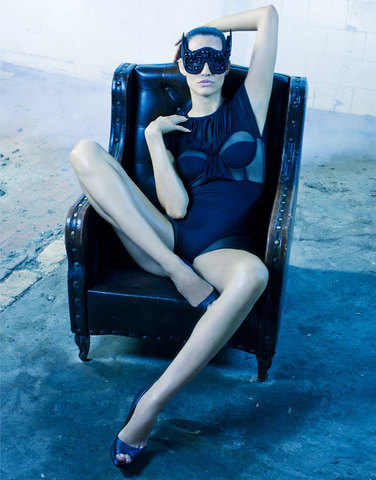 Photographer Jacques Dequeker captures a story of transformation and seduction with Brazilian bombshell Fernanda Tavares. In this artistic spread for Status, Fernanda wears body-hugging ensembles that are perfect for the bedroom...perhaps, more suited for a dungeon.…

New York photographer Jamie Beck, in collaboration with Kevin Burg, a web designer, has turned the GIF into a respected art form, presenting an interesting path for future use. 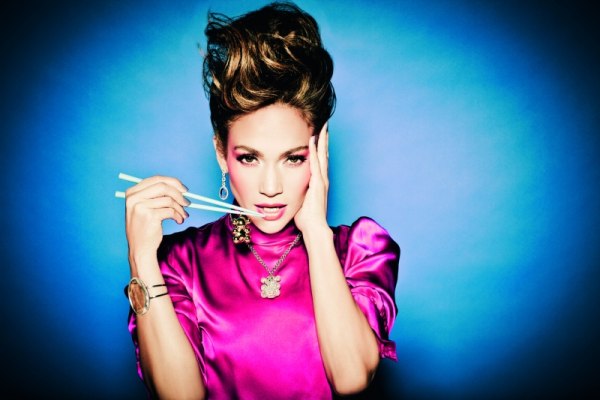 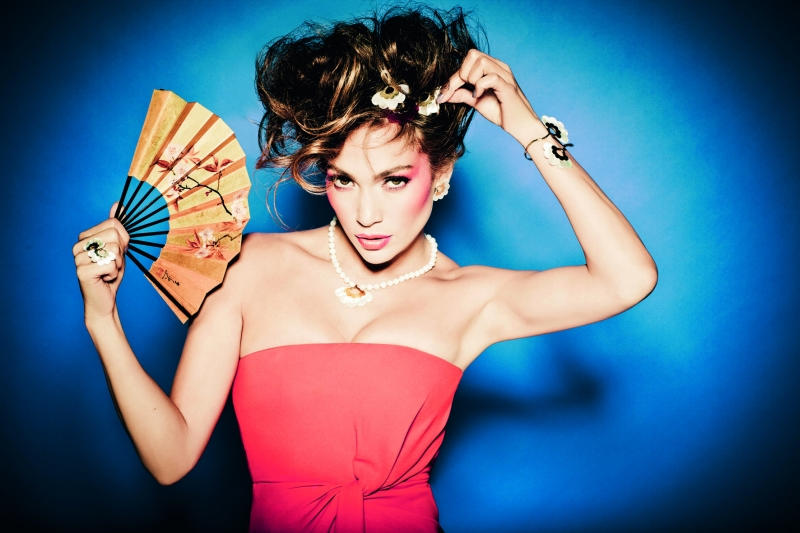 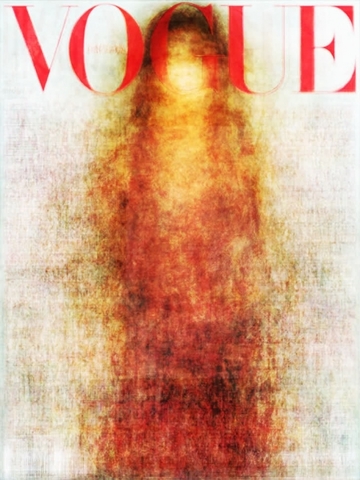 Ever wondered how the image of all 2010 Vogue covers would look like if compiled into one image? Thought not :)

The above image is a compilation of all Vogue covers from around the world into one image. The result, a light skinned woman with dark hair. This compilation pattern is noticeable throughout most covers in the various countries. Princess Diana married Prince Charles and found herself divorced from him just a few years afterwards due to his persistent philandering with his current wife, Camilla Parker Bowles. Tireless in her humanitarian efforts, Diana continued to win the hearts of the British people and indeed people all over the world up until her death. Patrick Demarchelier was Princess…

Books That I Have Read And Love

THE POWER OF NOW-ECKHART TOLLE

Why I loved it-"It was mind altering" read more 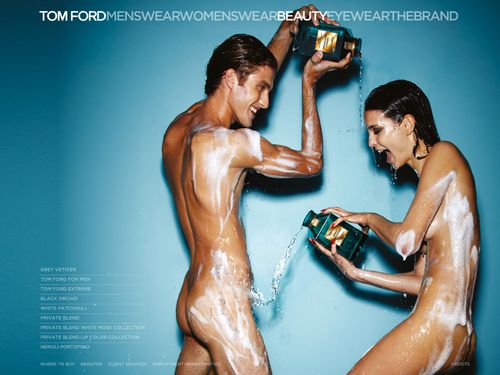 Neroli Portofino, Tom Ford's reinvention of a classic eau de cologne, instantly evokes the seductive essence of the Italian coast. Inspired by and infused with this exhilarating scent, the Neroli Portofino collection of bath and body products revitalizes and nourishes the skin with nature-rich ingredients such as olive fruit oil, grape seed oil and date seed extract… 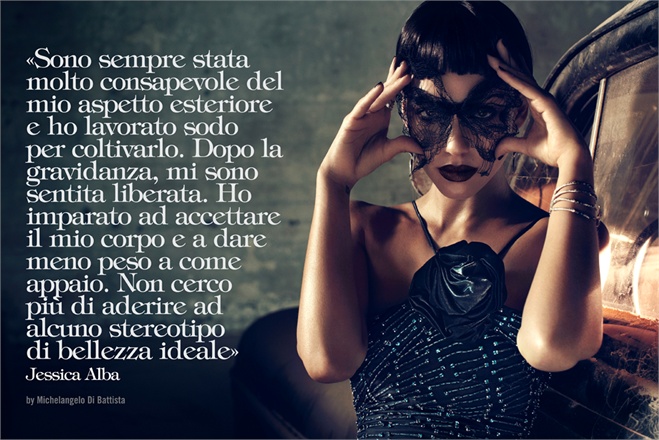 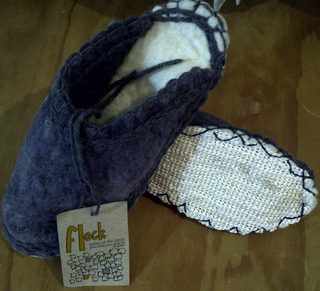 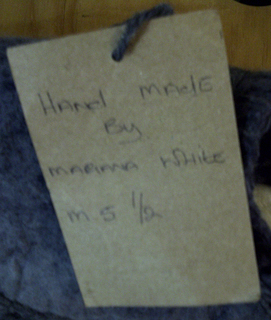 A close friend of mine gave me a pair of slippers as a gift the other day.  She loves to give thoughtful gifts - slippers… 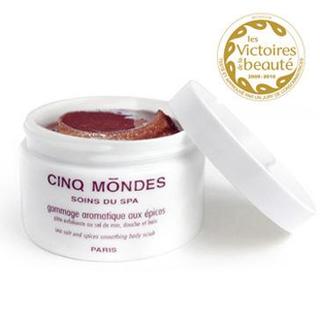 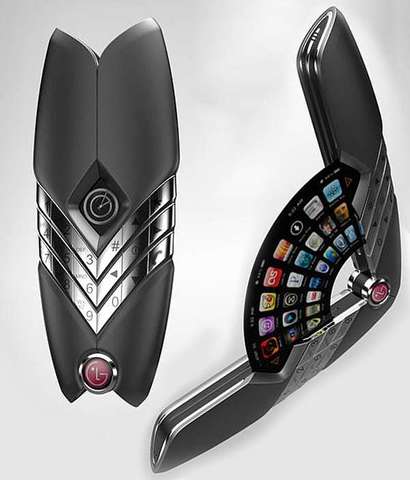 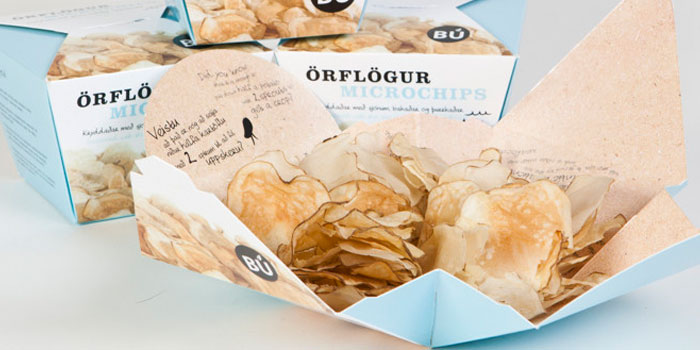 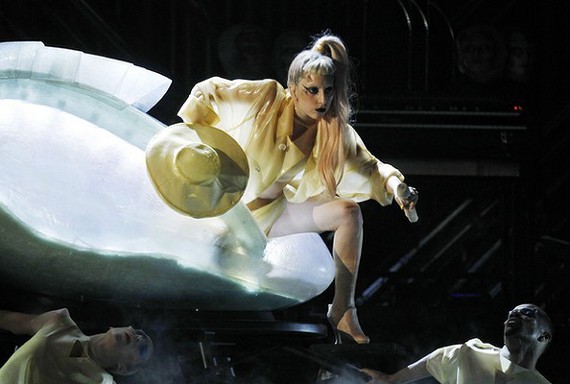 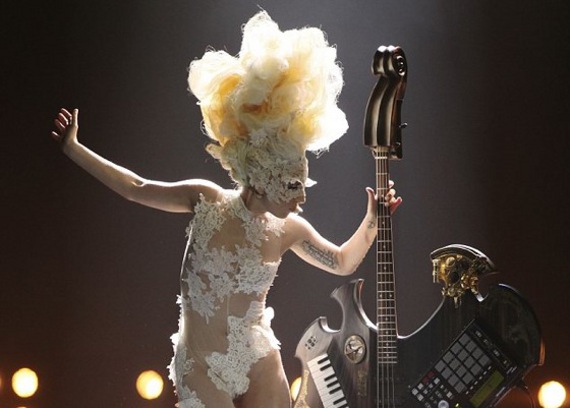