With the change of season it might be a good idea to step up on skin hydration as the drier weather can be awful for your skin. On the high-end scale, I’ve discovered two great products to add to my usual routine-

The first is the Exuviance Deep Hydration Treatment, which as the name suggests, imparts moisture and smoothness to the skin because of some…

A muscle car in a tailored suit 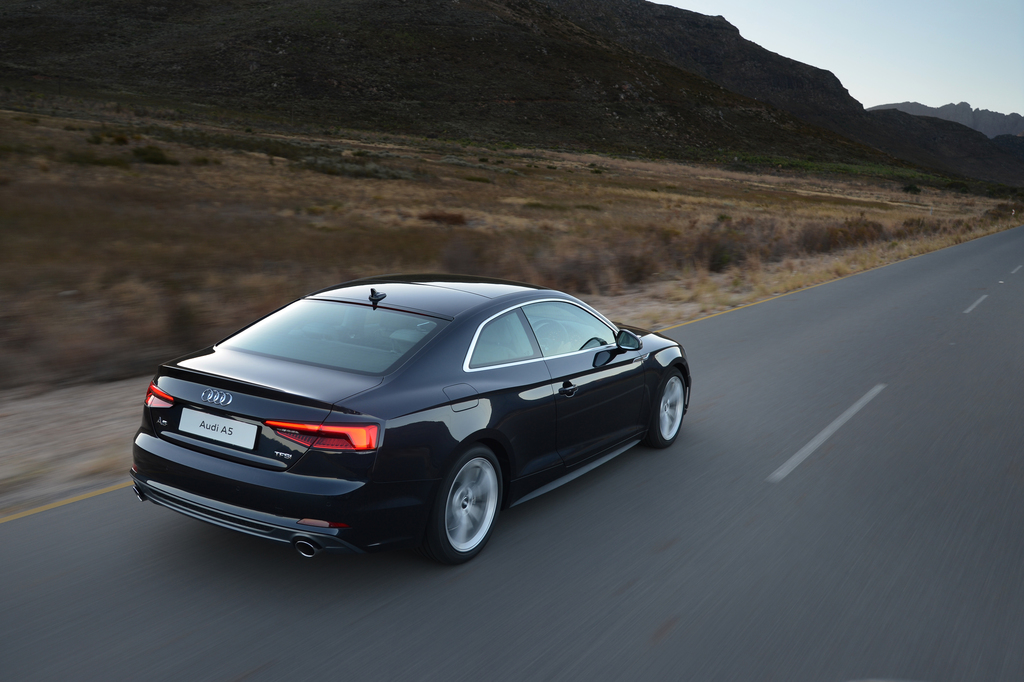 One of South Africa’s major choreographers, Veronica Paeper, created La Traviata – The Ballet in Cape Town in 1990 and It returns to the stage with 10 performances by Joburg Ballet at the Joburg Theatre from 31 March to 9 April 2017. 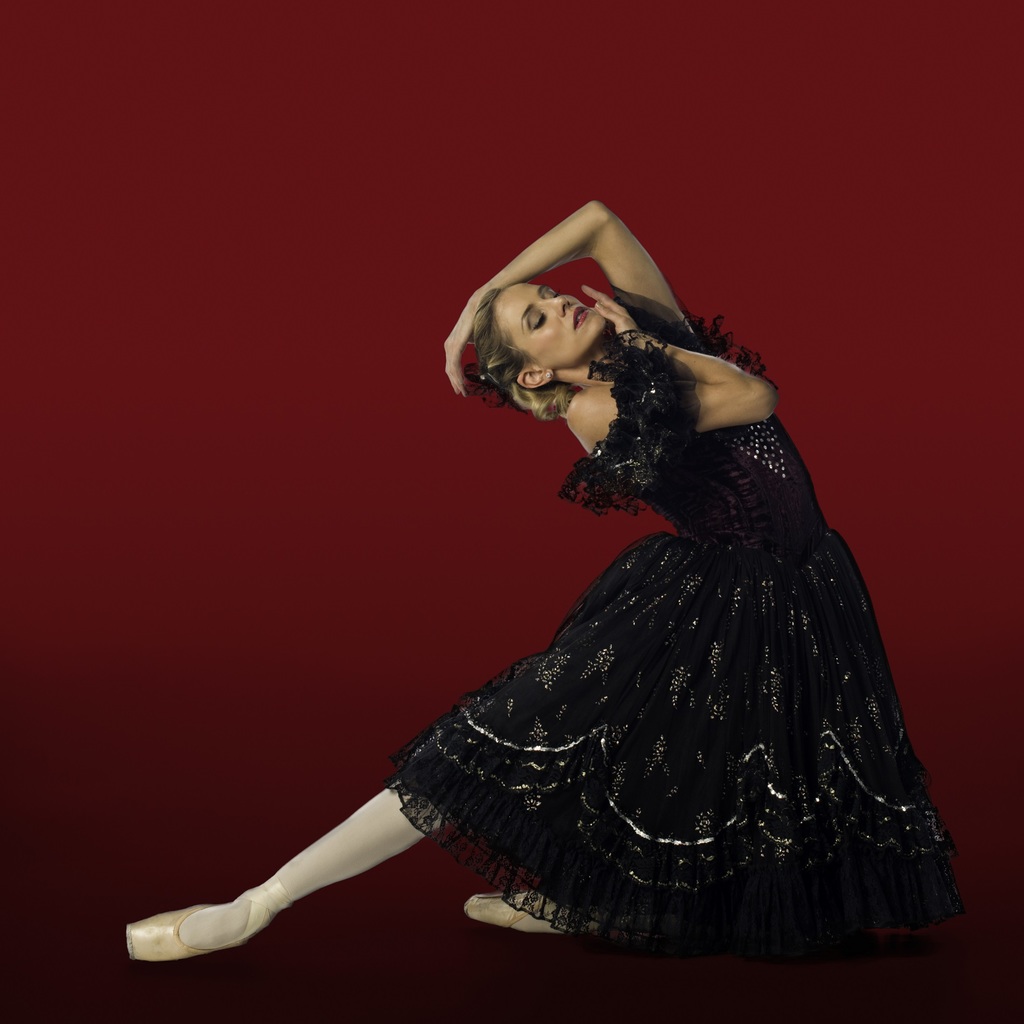 The famous opera by Verdi which is…

Crabtree & Evelyn: A Scent for Every Room 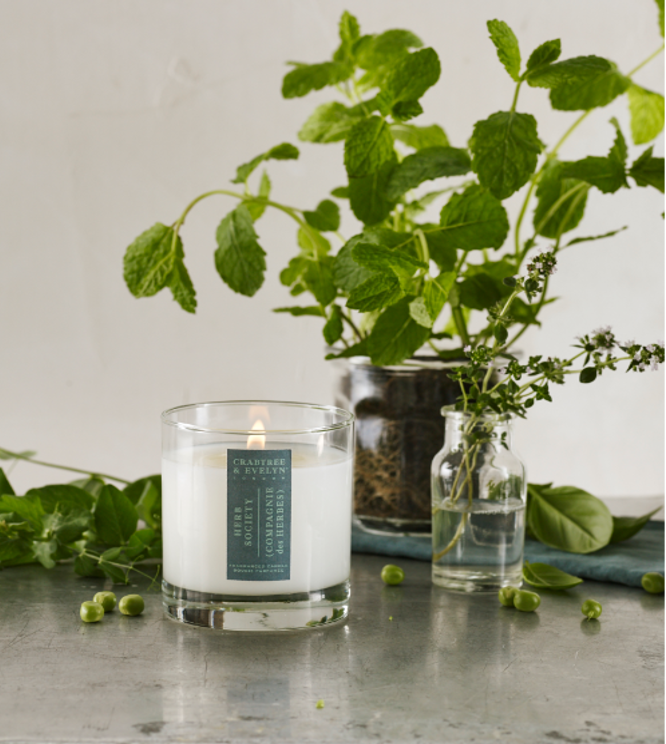 Evoke a different personality in each room of your house to suit its unique purpose with The House of Fragrance collection. The range of eight fragrant candles sets the scene beautifully, conjuring a different mood for every… “Let us celebrate the occasion with wine and sweet words,” said Roman playwright Plautus more than 2 000 years ago. Jo’burgers love to do just that – celebrate any and every occasion with something bubbly, a glass of wine or a delicious cocktail and scintillating company, somewhere special.

The combination of the perfect drinks offering and exceptional… 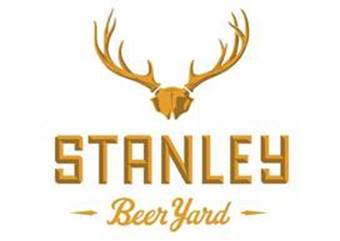 The South African jazz scene grew in popularity through performances in nightclubs, and other major venues during the time of the 1950s. It forms a large part of South African culture, through… 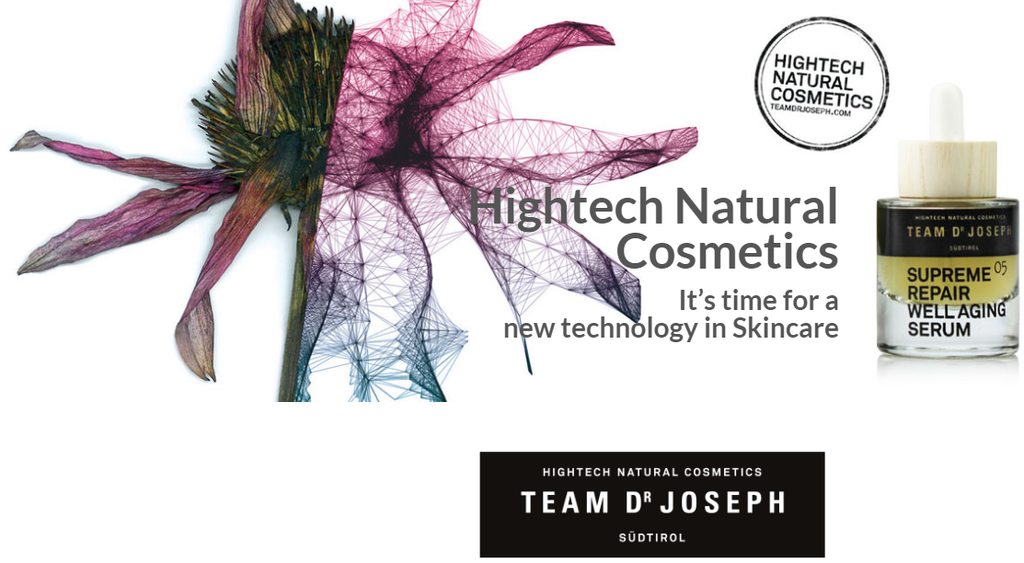 Team Dr Joseph are the innovators and leaders of high-tech natural cosmetics for more advanced and intensive results using natural plant ingredient complexes. These complexes are combined with the latest in skin care technology to improve the delivery of active ingredients on a cellular level.

In addition to the ingredients and technology, the… 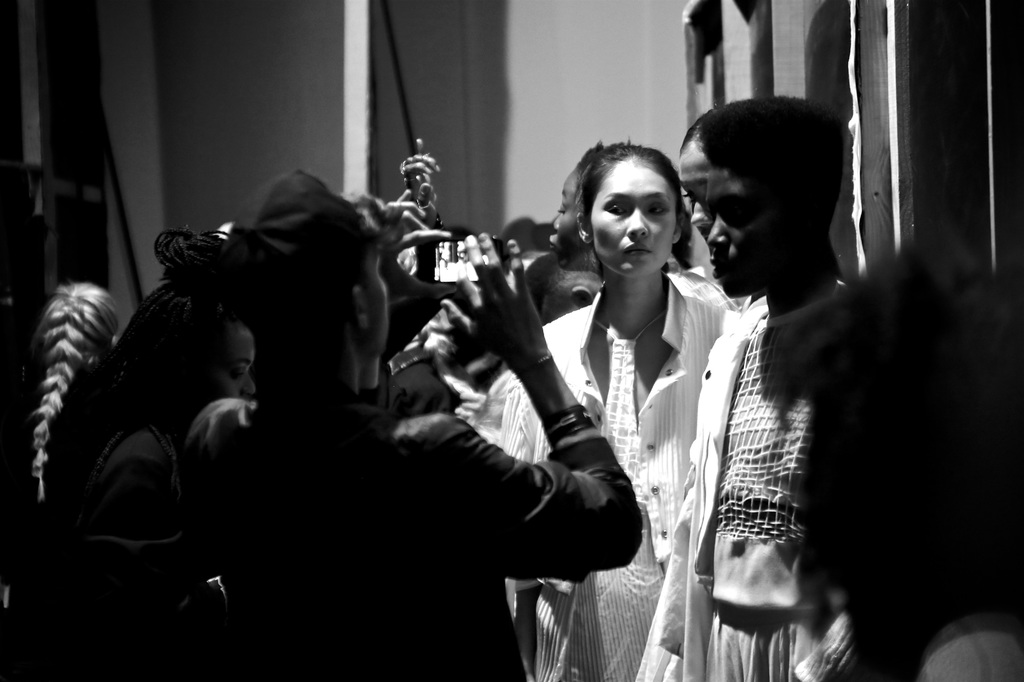 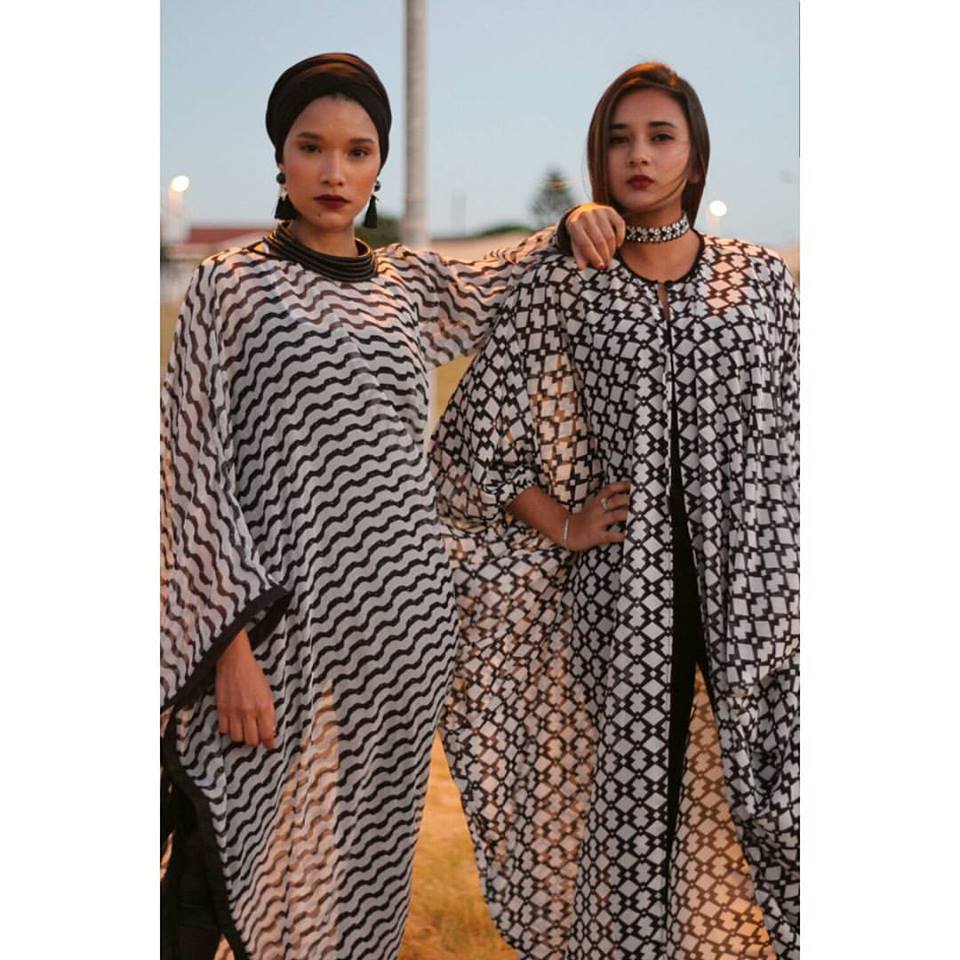 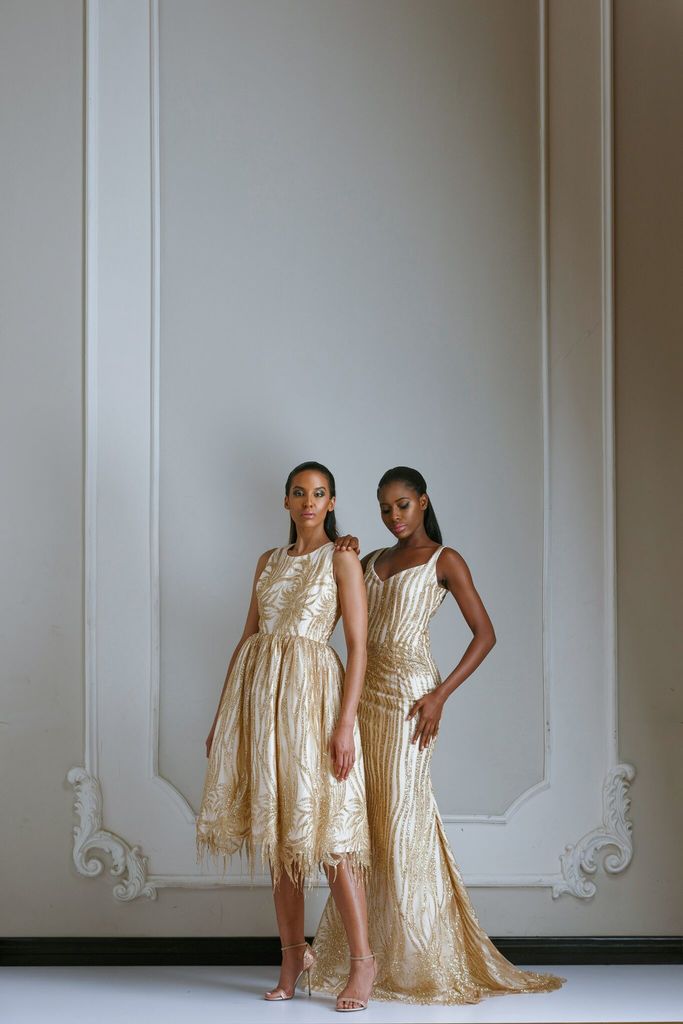 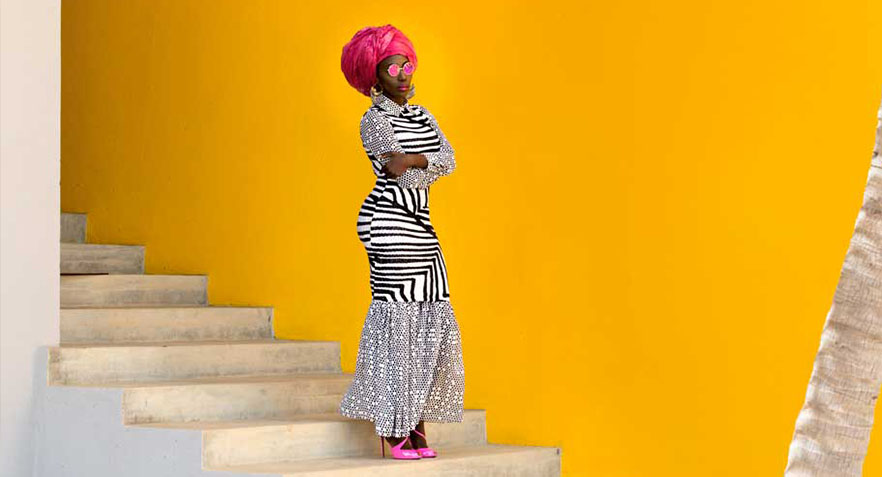 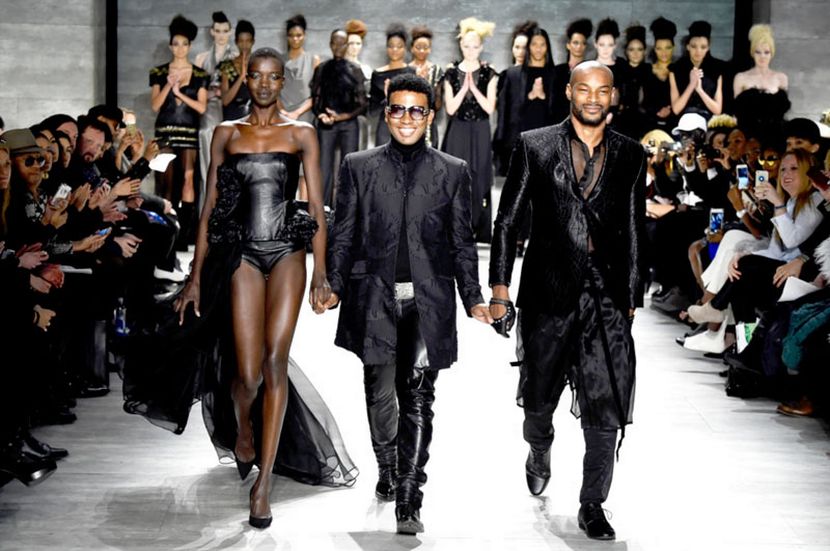 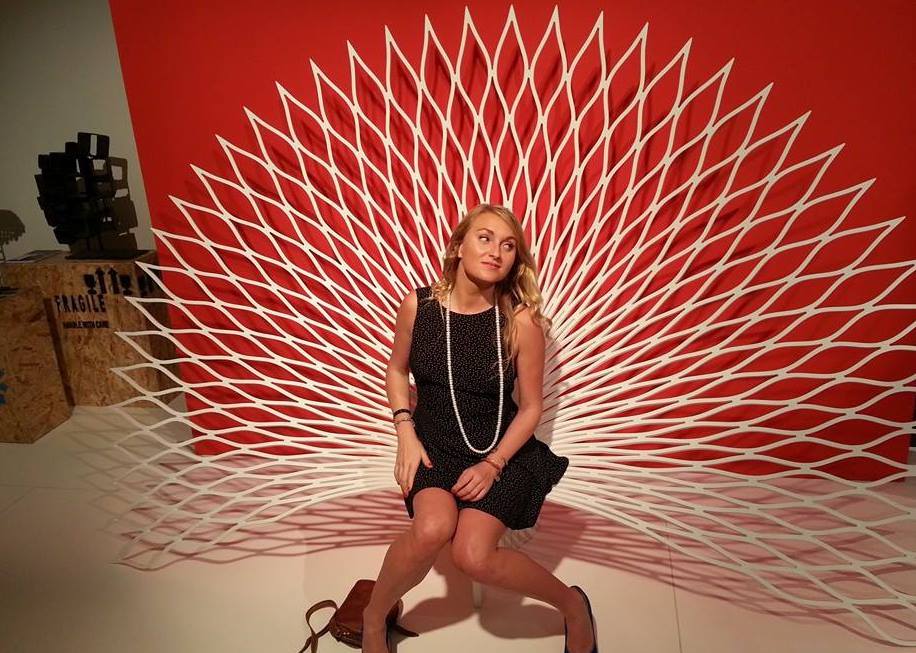 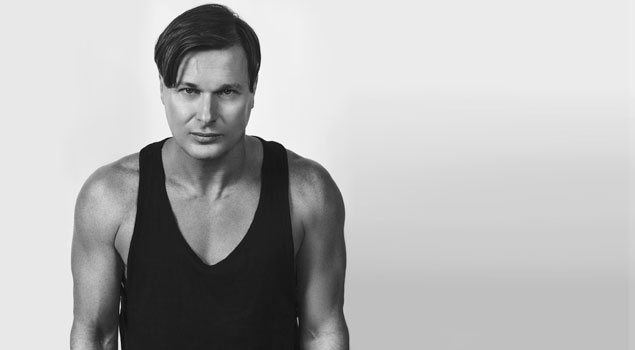 Jenevieve Lyons is on a mission to share parables through her pieces; and as a young South African designer, she sees fashion as a voice to portray her brand mission of realising cultural, social, political and environmental issues, within a fashion context; in order to educate and… 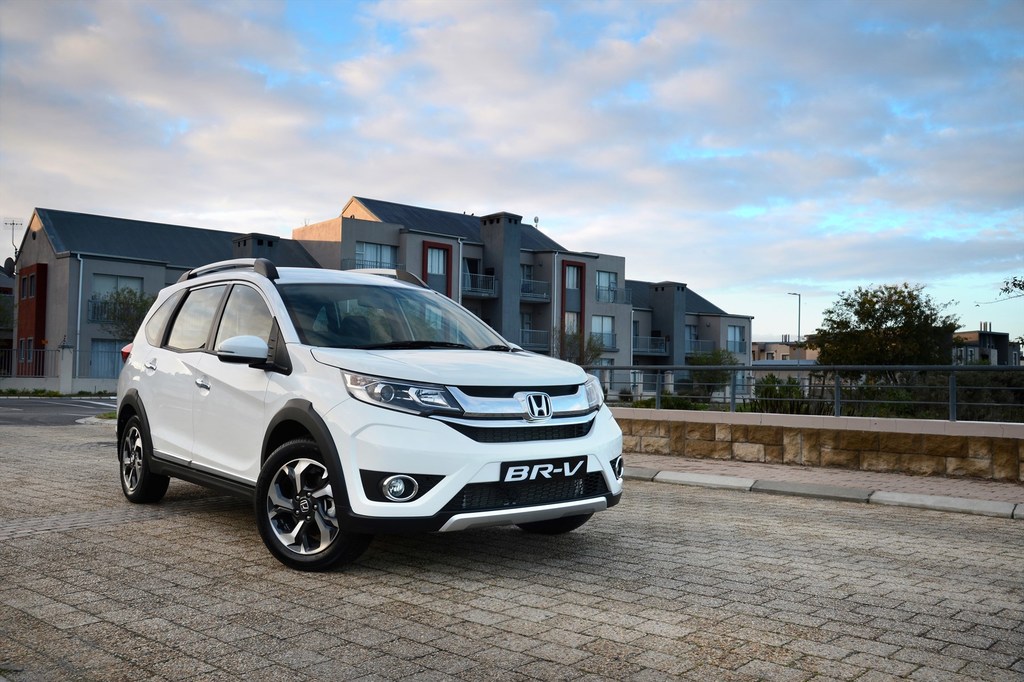 It’s not very often these days that function is praised over form. It’s all about the way you look and the pretty things around us. Who cares if your diet isn’t healthy? The focus lies in the question, “Do I look fabulous?” Or, “Those shoes are… 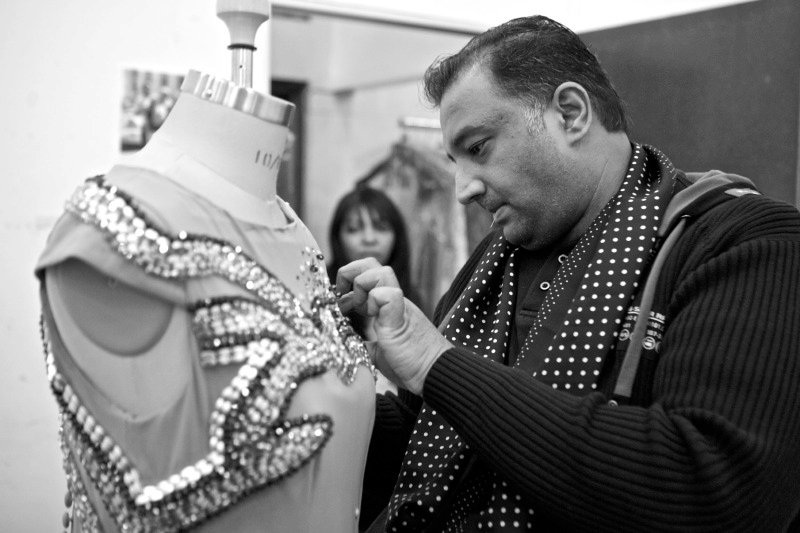 “The sole reason for living is to love and be loved.” Anonymous

Falling in love with fashion as a child attending a theatre production, Gavin Rajah was fascinated by the elaborate costume changes and their ability to dramatically alter a person’s persona. Mesmerised by the masquerade of clothing; together with a passion for the palette of colour,… 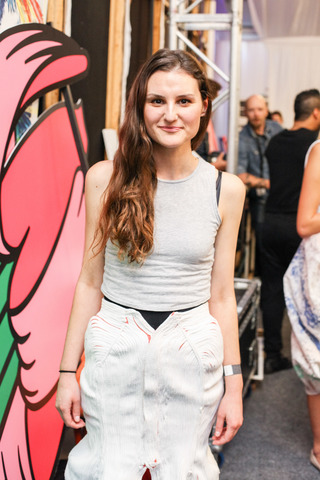 “Sometimes it’s good to get off the merry-go-round and get on the rollercoaster instead.” Anonymous

When Lara Klawikowski was a young girl, she recalls seeing a fashion piece on Jean Paul Gaultier on television, and remembers how much glamour and happiness lived in him and his work. This moment, paired with her well-dressed Russian grandmother,…