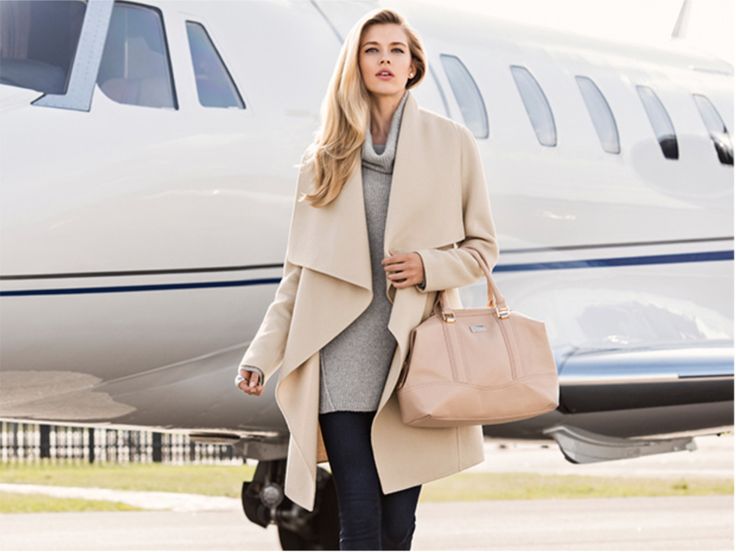 Jet away to a snow-capped wonderland with Snow Blossom, the luxurious new winter collection at Forever New.

Cool tones are layered for a sophisticated and relaxed mood, perfect for long weekends spent amongst picturesque winter landscapes.

Beautiful textures create a refined way to stay warm, with softly blended layers in understated hues of grey and oatmeal.… 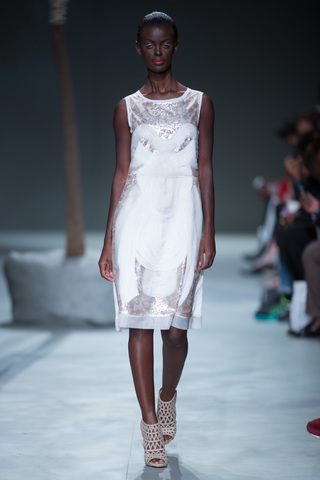 ILAN, which was launched in South Africa in 2011, has… 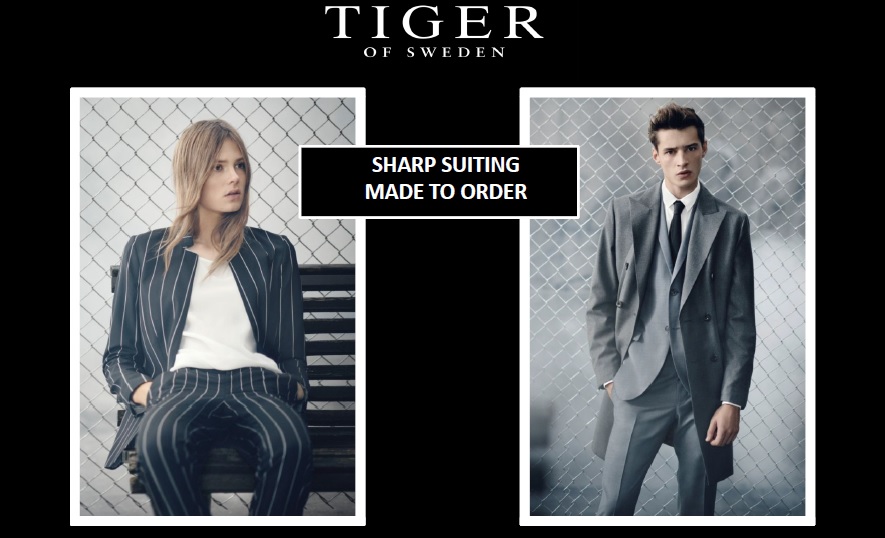 The extraordinary chic label, Tiger of Sweden, is reminding us of their incredible “made to order service”.

“Tiger is felt and appreciated in the fit and the fabric, it’s about the feeling, it is a sensory experience, only able to appreciate the well-crafted fit and fabric when touching the garment and feeling it on the body,” and now you too can have the experience for… 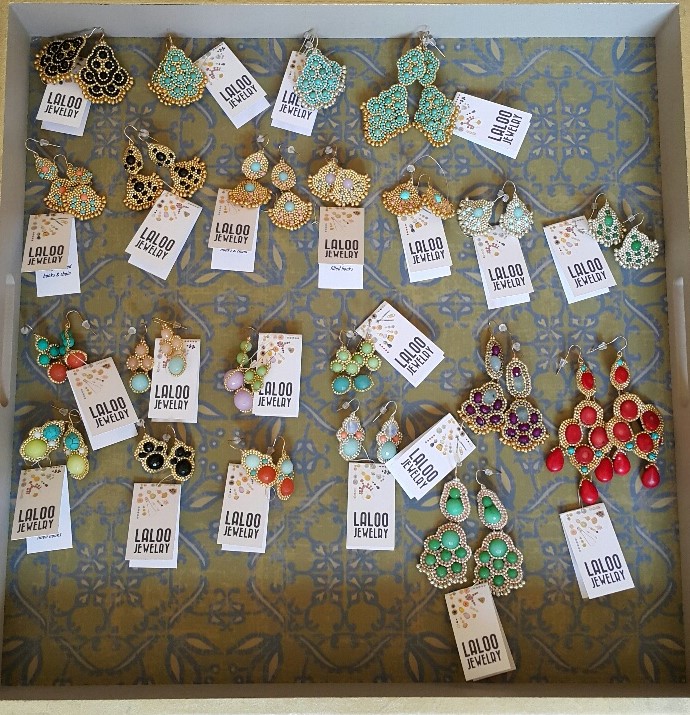 Consumers hold the power. Now more than ever, with an avalanche of choice,… Leading, international fashion footwear and accessories brand, ALDO partnered with local label, Suzaan Heyns at Mercedes-Benz Fashion Week, which was the highlight for me of MBFZ 2015. The show, which took place at Melrose Arch on Saturday 07 March, showcased styles from the ALDO AW15 range and the Suzaan Heyns A/W 2015 Collection. 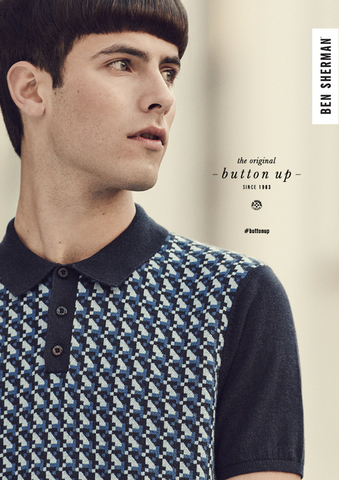 For Autumn/Winter 2015 Ben Sherman’s design team explored a classic dogtooth pattern, remaining the pattern and giving it a geometric overhaul. Through experimentation with scale, texture and colour, the team have created the sharp, fashion forward Geo Blocking collection.

Integral to the collection are the concepts of scale and tonal balance. The colour… 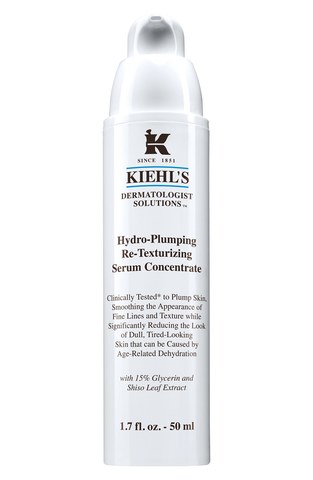 A recent study, conducted globally, revealed that many women in their late 20’s to early 30’s are concerned with “Age-Related Dehydration,” resulting in dull, “life-less” skin.

A reason to focus on your feelings - the new 308 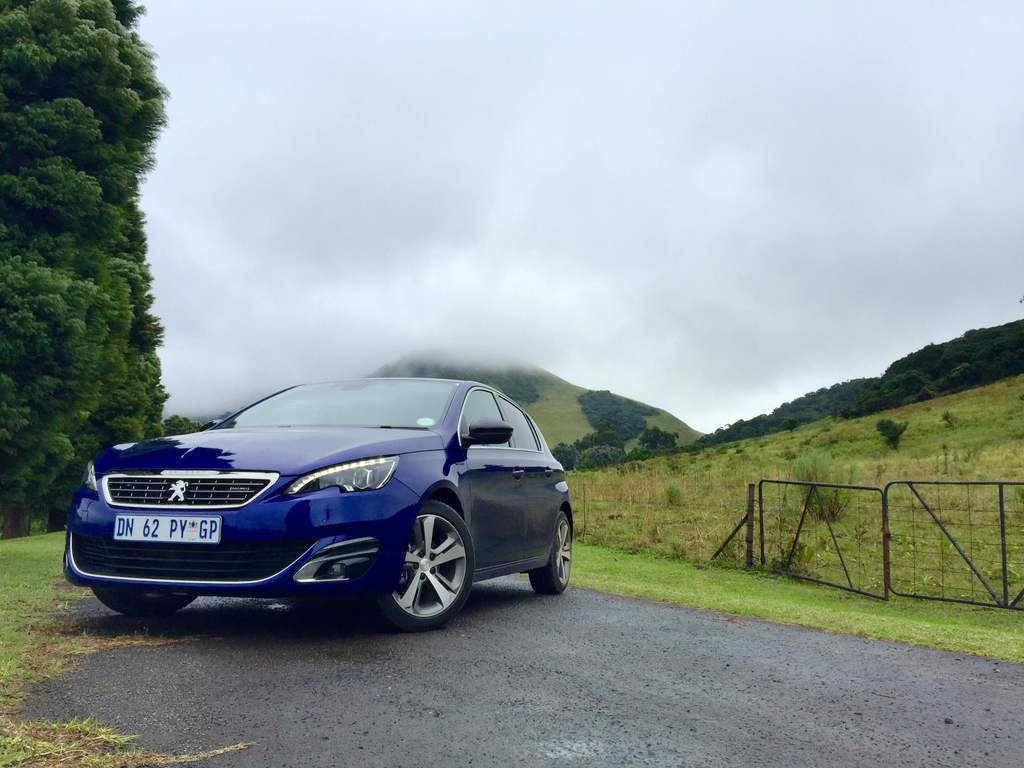 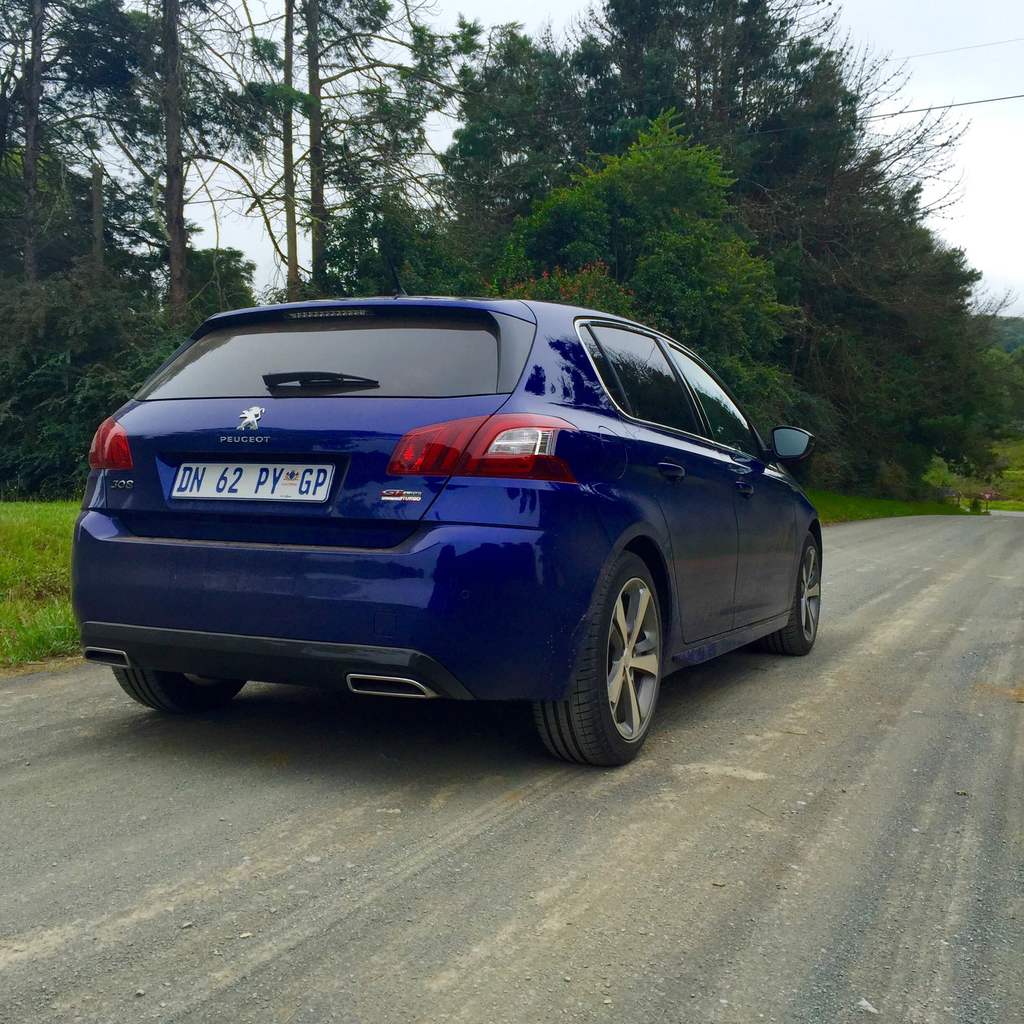 The press release for the new Peugeot 308 say’s, ‘Focus on your feelings’- it’s an interesting concept, and one that left me pondering mine as I left the… 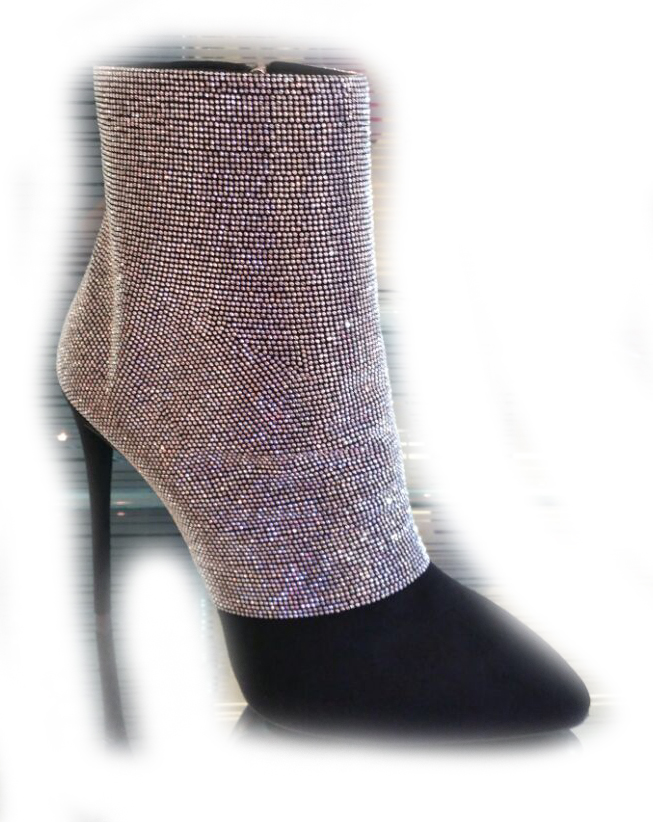 Pair soft black suede and strass crystals for this season’s star-studded creation by Giuseppe Zanotti.  These embellished ankle booties with crystal studding are set to sparkle. Made in Italy, these booties were made for talking, and setting trends. 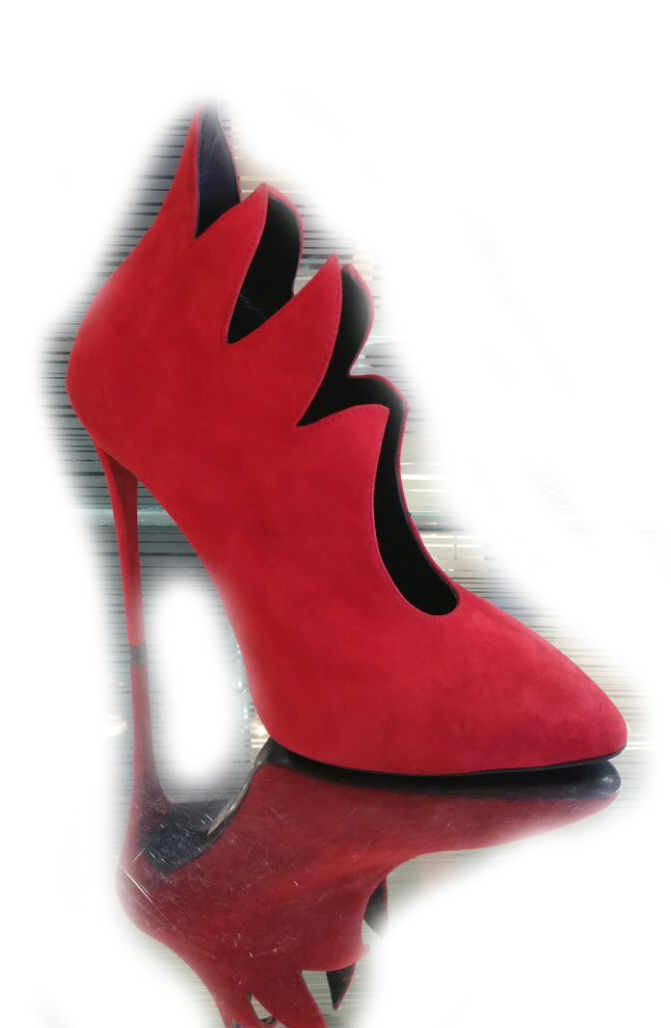 Giuseppe Zanotti’s latest offering of red passion will have your heart racing this season. These coveted ankle booties, crafted in soft suede, with flame cut-out vamp trim are red-hot and right on trend. Creating a sensual silhouette with added dramatic effect,… 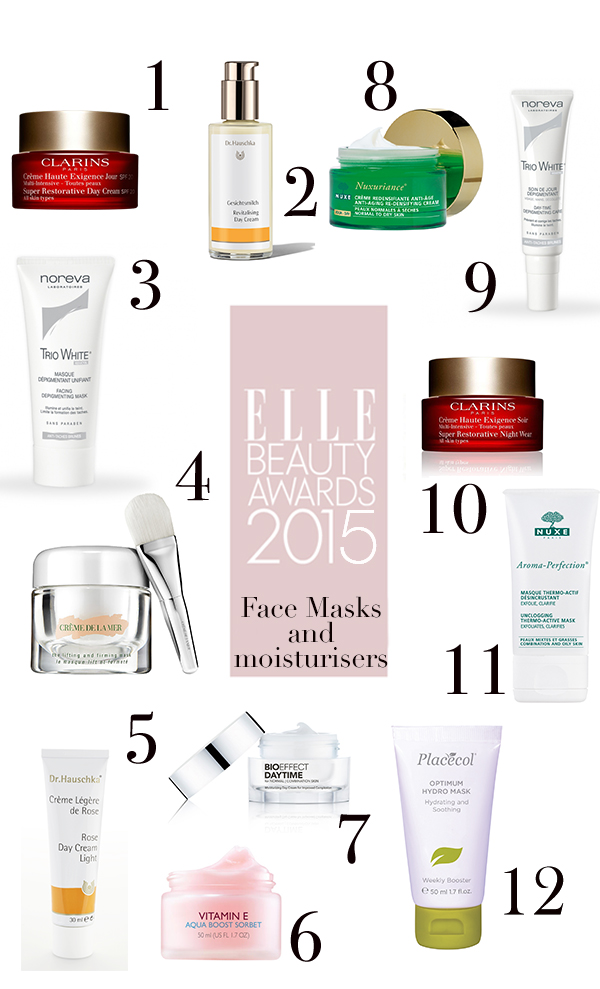 Join us on a novel journey as we share with you the magnificent story of the LE GEMME private collection from BVLGARI.  Exclusively available at Edgars, Sandton City only.… 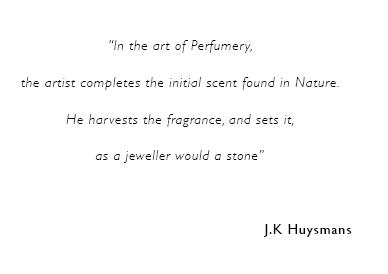 Fancy being 20 again? No thank you! Experiences make our life more beautiful. It’s just a pity that these life experiences sometimes leave their traces on our skin. Over the course of… 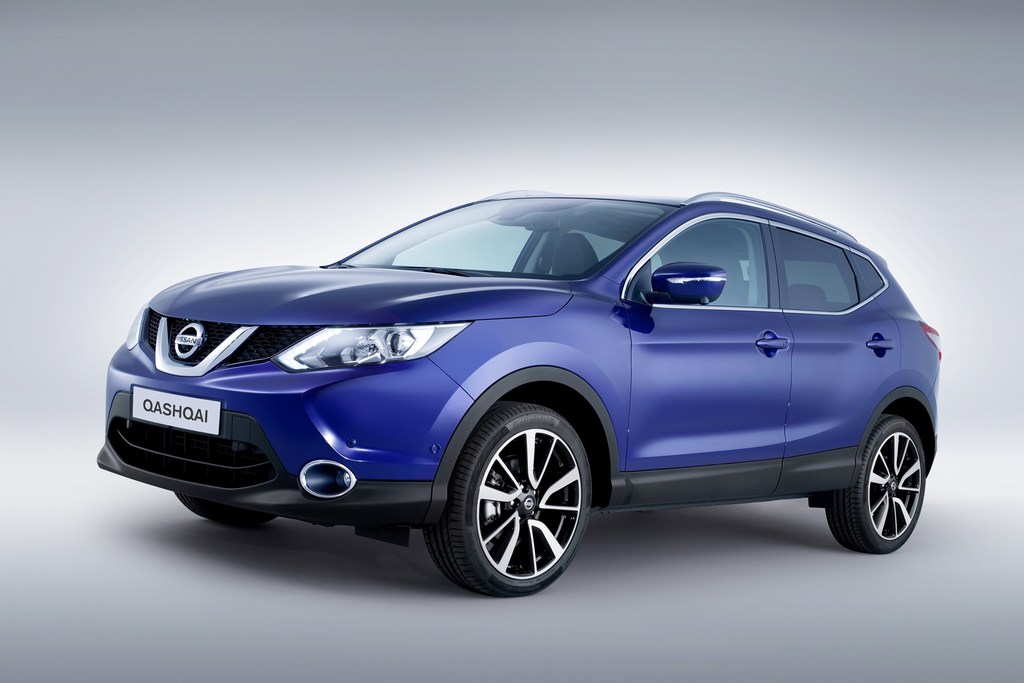 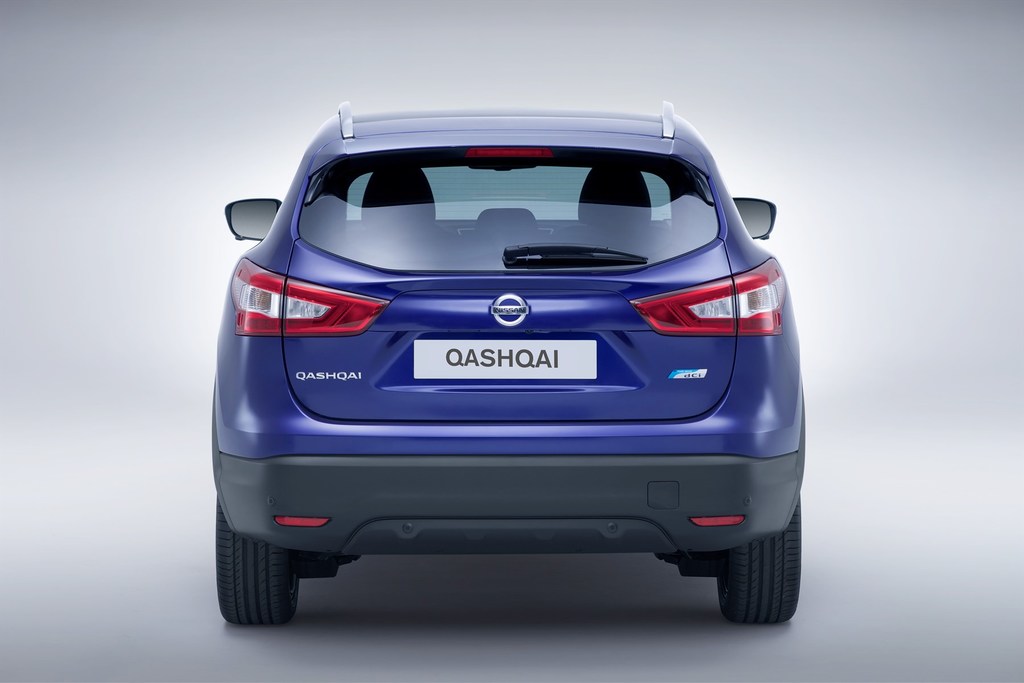 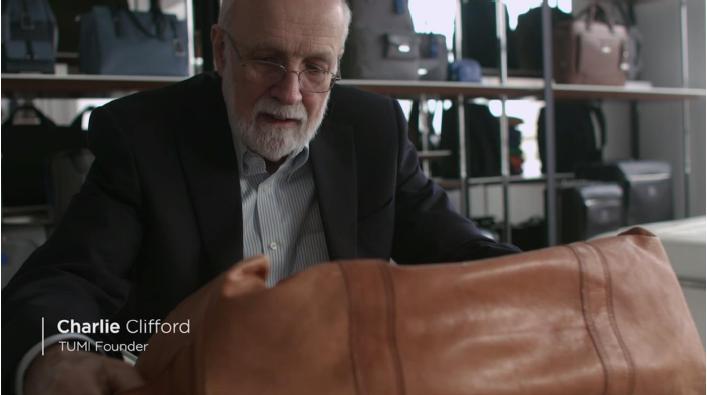 Founded in 1975, TUMI is proud to celebrate 40 years of design excellence and outstanding product innovation with a collection aptly titled “1975”.

Designed in America for Global Citizens everywhere, this limited edition collection is crafted from natural, full grain cowhide leather similar to the variety TUMI imported from… 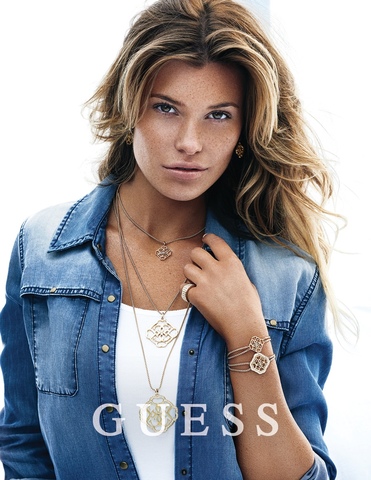 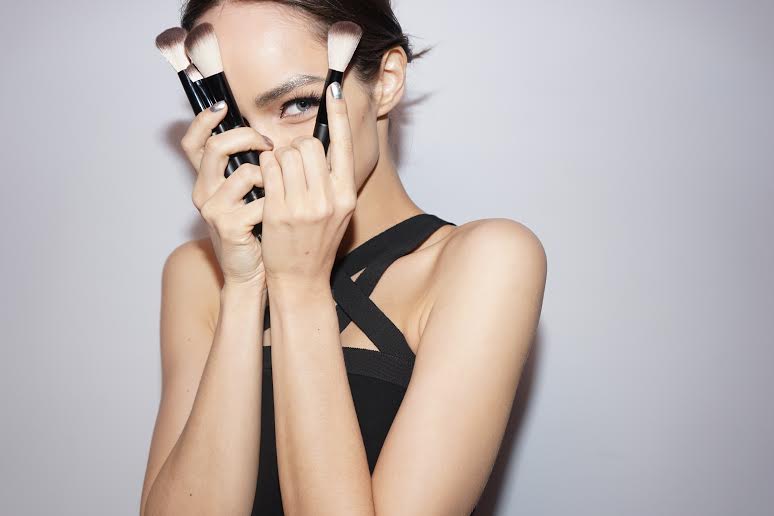 L’Oreal Paris has a new spokesperson: “Our #newicon has a new thing for makeup #guesswho” 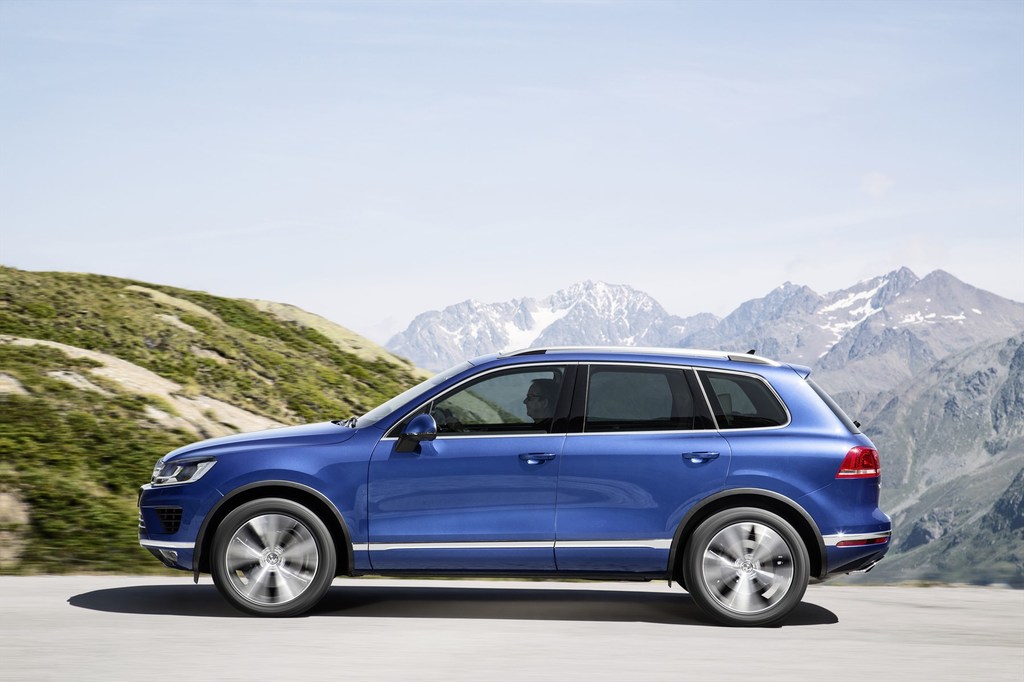 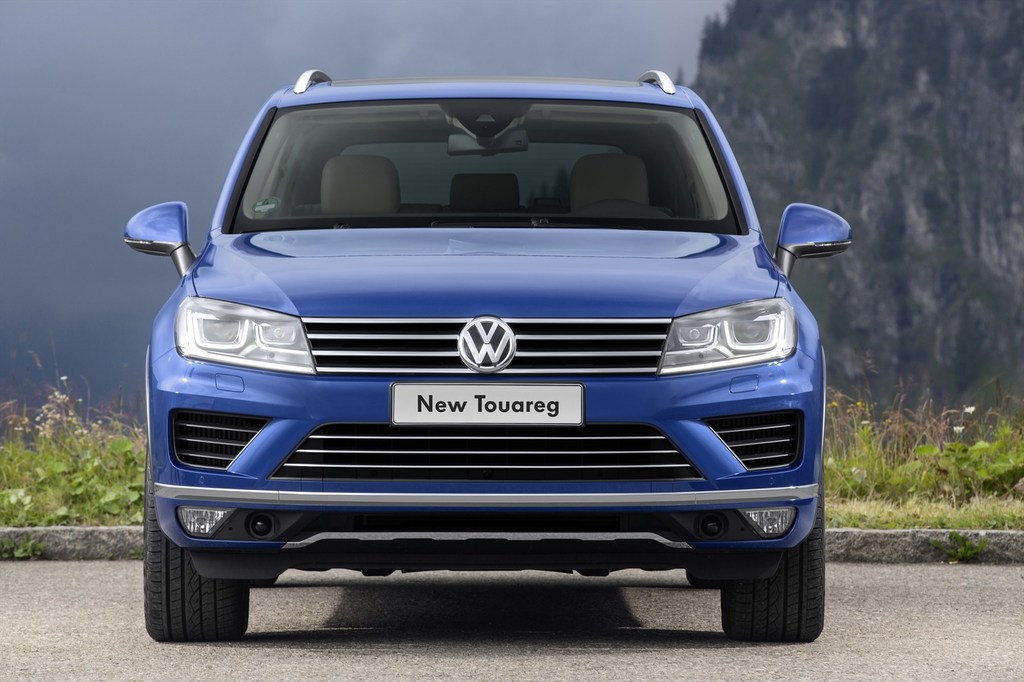 I recall the launch of the first Touareg, it was midway through the… Stirred by Summer romances and inspired by the fragrant, free-spirited sentiments of the Seventies, comes a collection sketched to the strains of Claudine Longet.

Gavin Rajah Resort Collection 2015 represents a transitional collection between seasons, intended for well-heeled travellers that frequent the most luxurious resorts in the…