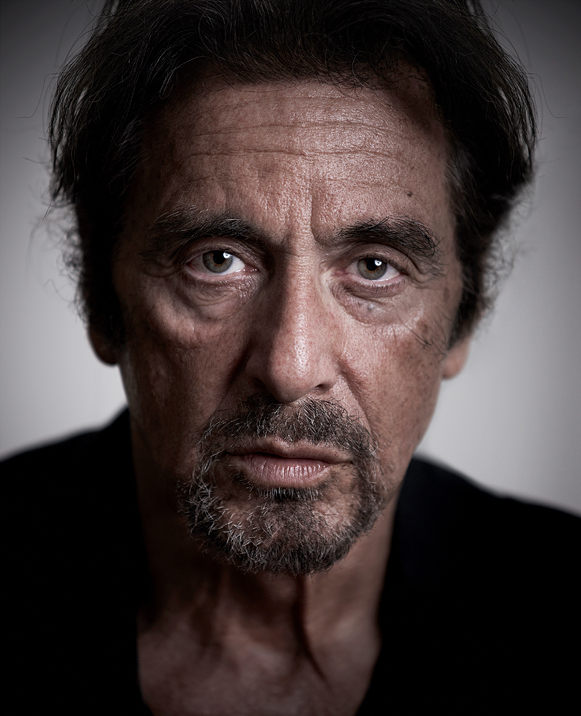 The project book and exhibition will feature actors, musicians and others who have reached the apex of their fields. Gotts, who is based in the UK, has been a celebrity photographer for more than twenty years and is noted for his ‘warts and all’ portraits of Hollywood stars. Gotts recently received Member of the Most Excellent Order of the British Empire (MBE) honors from Queen Elizabeth. 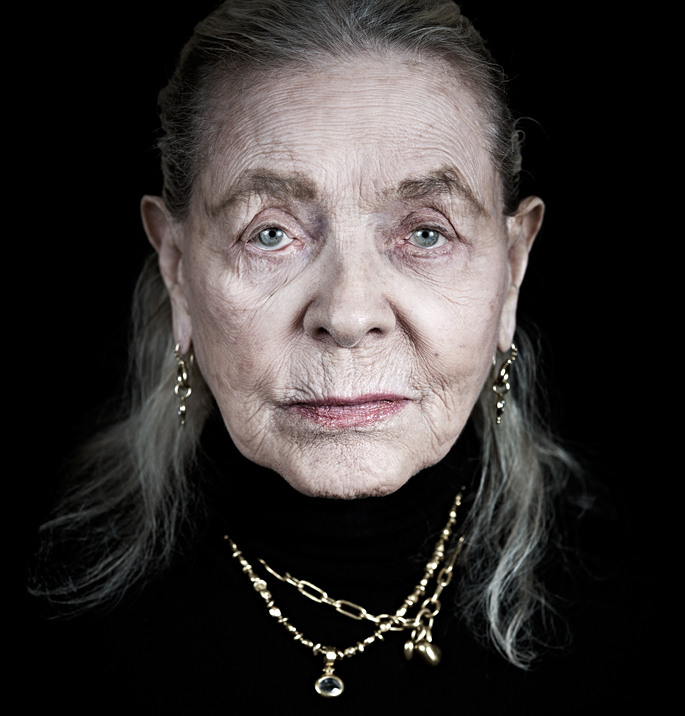 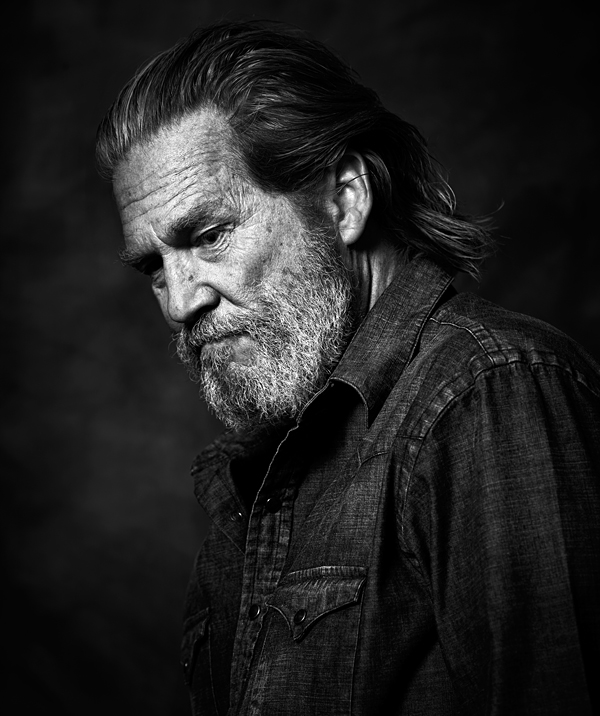 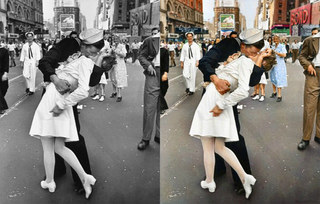 I always look forward to your posts @iconic :)

Thank you so much! I do wish they were photographed by me though.

Why so angry Clint??