With so many new fashion designers (Prabal Gurung, Joseph Altuzarra) joining well established Cruise veterans (Michael Kors, Chanel), the number of designers now presenting Resort collections this year topped nearly 200. One that pushes Resort from a simple rest point between two huge seasons to a defining and georgeous moment all on its own. This also means that there are bigger selections of outfits...more than ever, so whether it's for holiday-fever, jet-setting, lounging on the beach and strolling around the city. Fashion has thought of everything. Featured below are some of the most dominant themes that will emerge during the biggest holiday season. 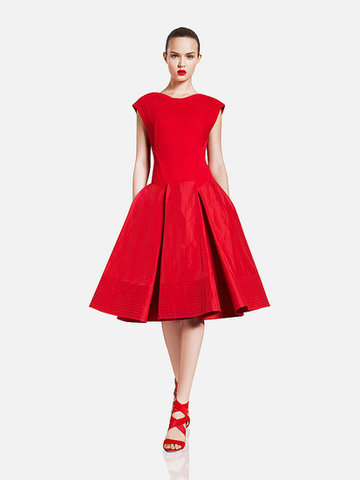 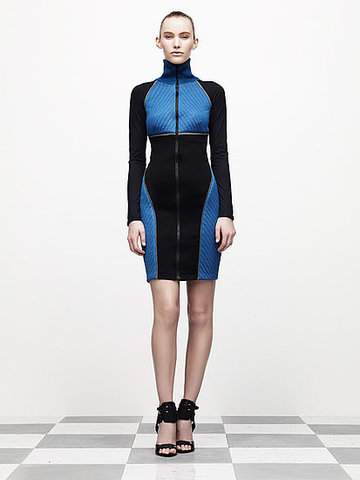 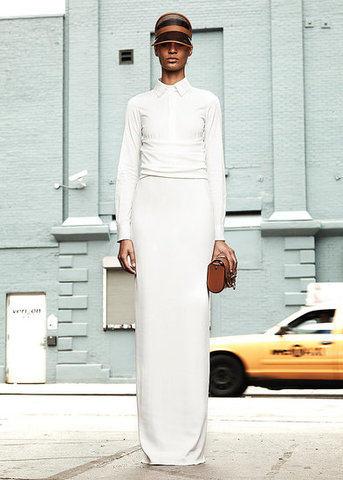 5 Items Instyle is Obsessed with