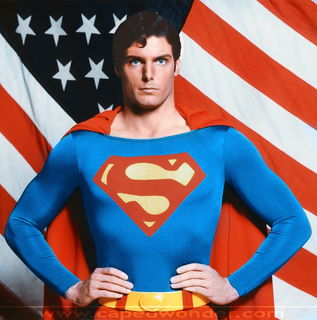 Superman was the very first mainstream superhero, and he is also the most powerful. No other character comes close in terms of strength, speed or sheer number of powers. The last son of a dying planet, he grew up on Earth to become its protector and is the ultimate nice guy. He made headlines recently in Action Comics No. 900 for renouncing his American citizenship in order to serve the whole planet better. 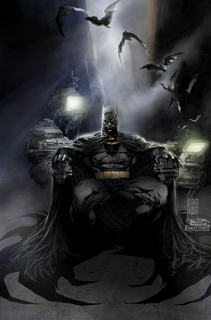 With one of the most recognizable rogues galleries in comics, cool gadgets, and a cave hideout, Batman also stands out as being the only major superhero to not have any powers, but not many supervillains are keen to cross him thanks to his detective and martial-arts skills and his unrelenting war on crime. 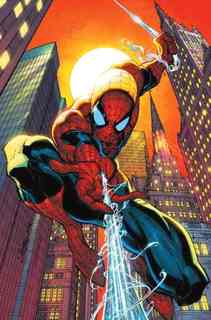 Poor Peter Parker. He may have spider powers, but he also has a whole bunch of everyday problems to deal with, from paying bills and managing his cash flow to looking after his poor aunt May. Spider-Man became so popular in the 1960s because he was so relatable, but, ultimately, whatever is going on in his life, he still manages to put on the Spidey suit and take out the bad guys, cracking a few cheeky one-liners along the way. 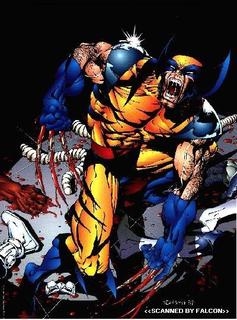 Wolverine may not be the most powerful superhero on the planet, but he is the toughest and he will pick a fight with anybody to prove it. Thanks to an adamantium-coated skeleton, razor-sharp claws and regenerative healing, he is pretty much indestructible. The dude didn’t even flinch when going up against the Hulk in his first-ever appearance. Something of an amnesiac, he recently got his memories back...but that only made him angrier. The world doesn’t always see the Hulk as a good guy, but at the heart of the comic, it’s a story of a misunderstood hero who is just trying to save the day, even if his incredible strength and low intelligence often result in a lot of damage. His alter ego, Bruce Banner, sees his situation as a curse, constantly searching for a cure, but he has experienced a love-hate relationship with his predicament over the years. 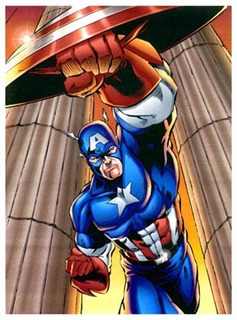 The cover of Captain America’s first appearance had him punching Hitler square in the jaw. He was a one-man Nazi killing machine throughout World War II, only to be frozen in ice at the end of it and awoken in the present day. The death of Captain America hit the news a few years ago, but the character was actually just sent through time rather than killed outright, and has since come back to reclaim the shield. This month’s big movie release features Ryan Reynolds as Hal Jordan, who is not the only person to have served as Green Lantern, DC Comics’ intergalactic police force, but he is certainly the most popular. With his strong will, he can conjure up any shape or form using his power ring and then beat up the bad guys. 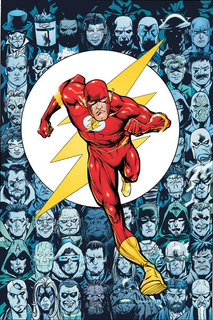 DC Comics recently reinstated Barry Allen as the Flash, although other characters have taken the mantle over the years. The Flash is the fastest man alive -- so fast he can run across water or up buildings -- and even vibrate his molecules to pass through solid objects. His gym is equipped with a Cosmic Treadmill too, which running enables him to time travel. Comics creator Stan Lee is said to have been inspired by Howard Hughes when creating fictional playboy, Tony Stark, the entrepreneur and CEO who builds himself a robotic suit of armor that gives him special abilities. Now the star of two movies, Stark has lost and rebuilt his company many times over in the comics, and yet one of his greatest enemies, his alcoholism, doesn’t even wear a costume. 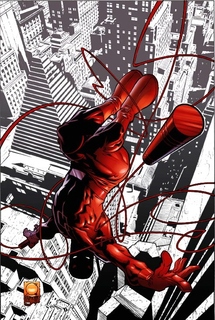 If Spider-Man is the most put-upon hero ever, Daredevil is the unluckiest. He has had two girlfriends killed by archenemy Bullseye, one of which revealed his identity to the underworld, he has had spells in jail, been possessed by an actual demon, then the woman he did marry went mad.