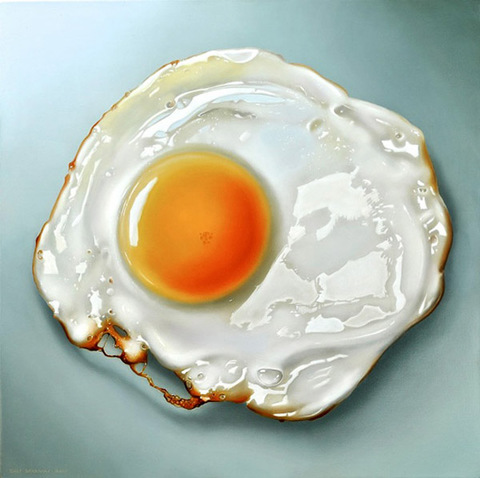 Tjalf Sparnaay's paintings hit the retina like bolts of lightning in a clear blue sky. No other painter confronts us quite so clearly with ordinary objects that we hold dear.

Since 1987, he has been working on his imposing oeuvre, constantly seeking new images that have never been painted before. What he calls Megarealism is part of the contemporary global art movement of Hyperrealism, and Sparnaay is now considered one of the most important painters working in that style. 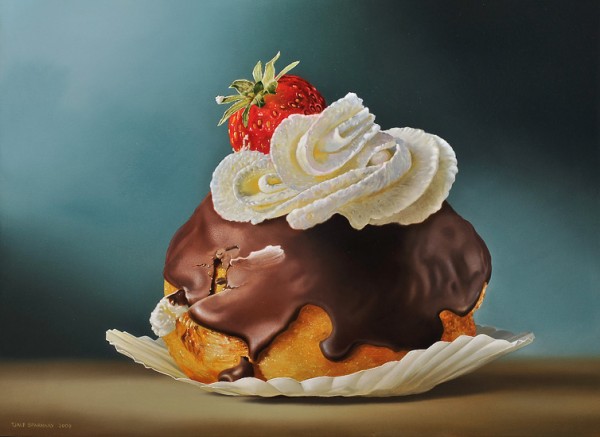 His original works are exhibited and sold by art dealers in three countries: OK Harris Works of Art in New York, PlusOne Gallery in London, and the Collectie Harms Rolde Art Gallery in the Netherlands. These brokers represent him worldwide, generating interest amongst collectors and attracting attention from museums. 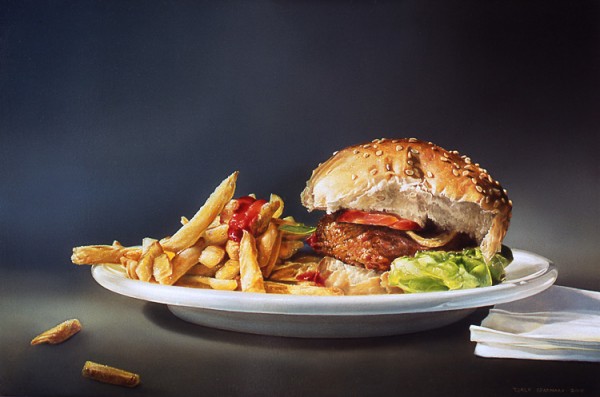 The Limited Edition were introduced to allow the images created by Sparnaay to live on as intensely and broadly as possible. A very limited number of reproductions are available for each Limited Edition.

In an image-saturated era where anything can be reproduced anywhere in unlimited quantities, it has become apparent that rare, unique, powerful images are cherished more deeply than ever before. 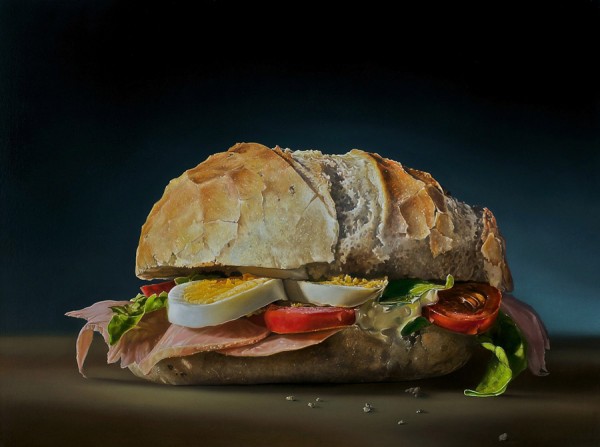 Work has been part of exhibitions at: 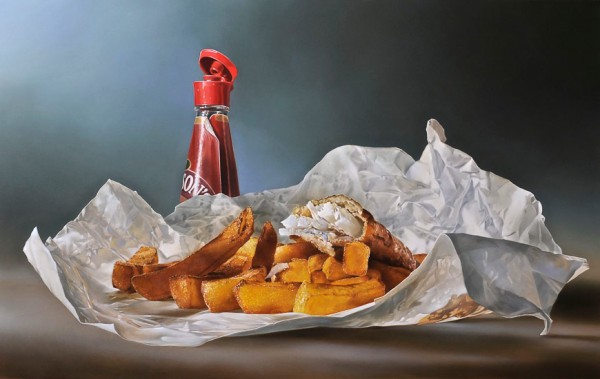 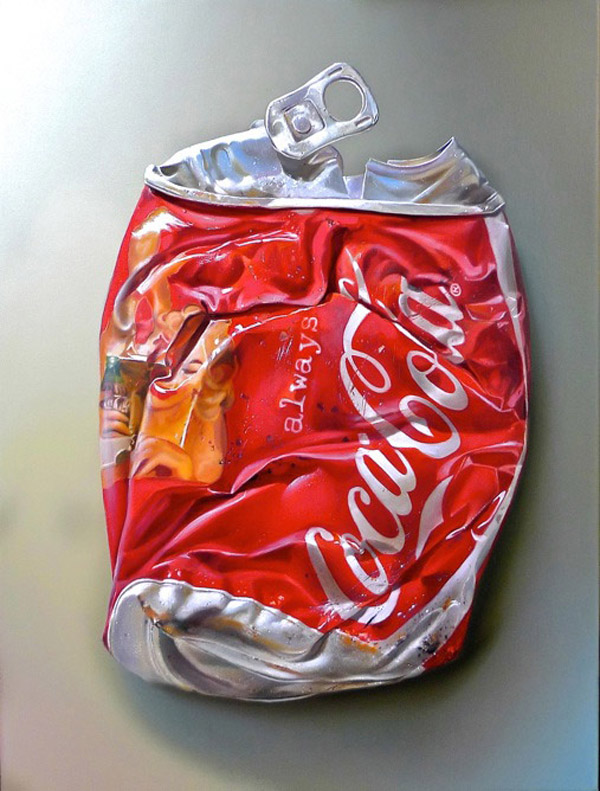 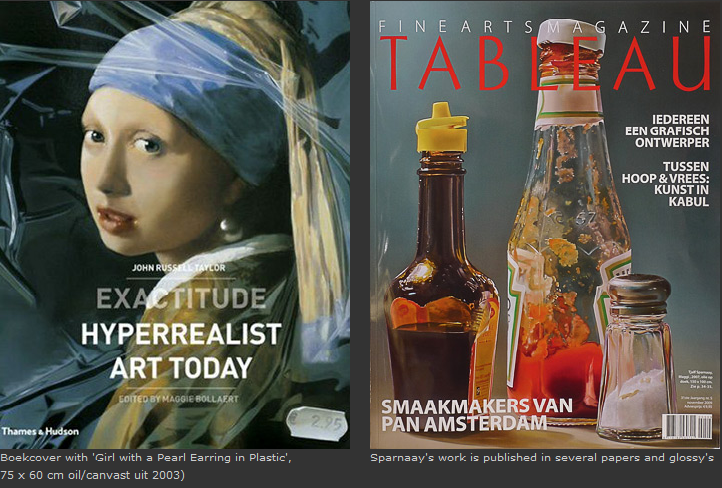 The Picasso of Pastry:Pierre Hermes

Incredible paintings of food. They look so realistic!!

These paintings look better than the real thing. Wish i could get my hands on them

Yummy! I think I need to eat now!