The NSA Festival of the Arts takes to the stages of the Joburg Theatre and the National School of the Arts from Tuesday 6th - Sunday 11th March 2018. 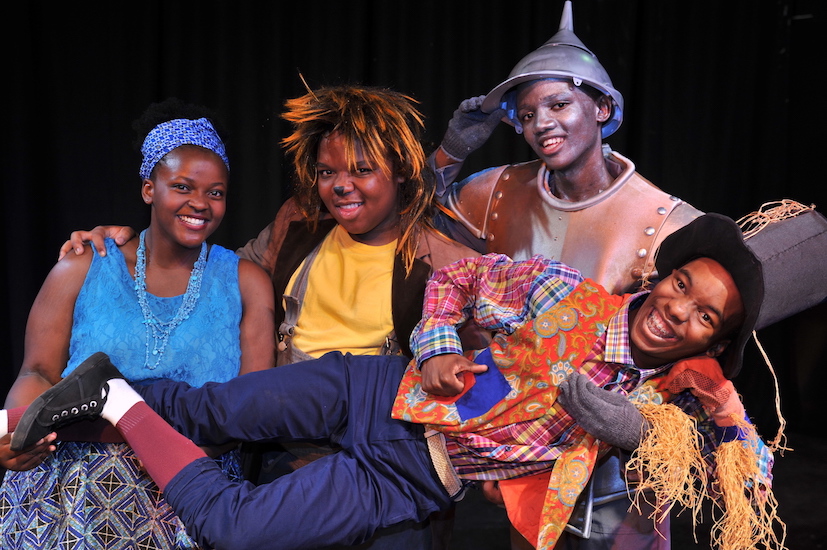 It's all happening on the stages of our beloved Jozi and the excitement is mounting, as the festival runs concurrently with Dance Umbrella, which turns 30 years old! We can immerse ourselves in the arts and enjoy the craft of the dedicated students of the NSA.

Headlining the Festival is The Wiz. This heartwarming up-beat, family musical is a retelling of The Wizard of Oz set to a soulful, gospel R&B score. Four unlikely friends, Dorothy, the Tinman, the scarecrow and the lion find conviction and self-belief along the “Yellow Brick Road”.

The Wiz will be on the Mandela Stage at Joburg Theatre from Friday 9th – Sunday 11th March. 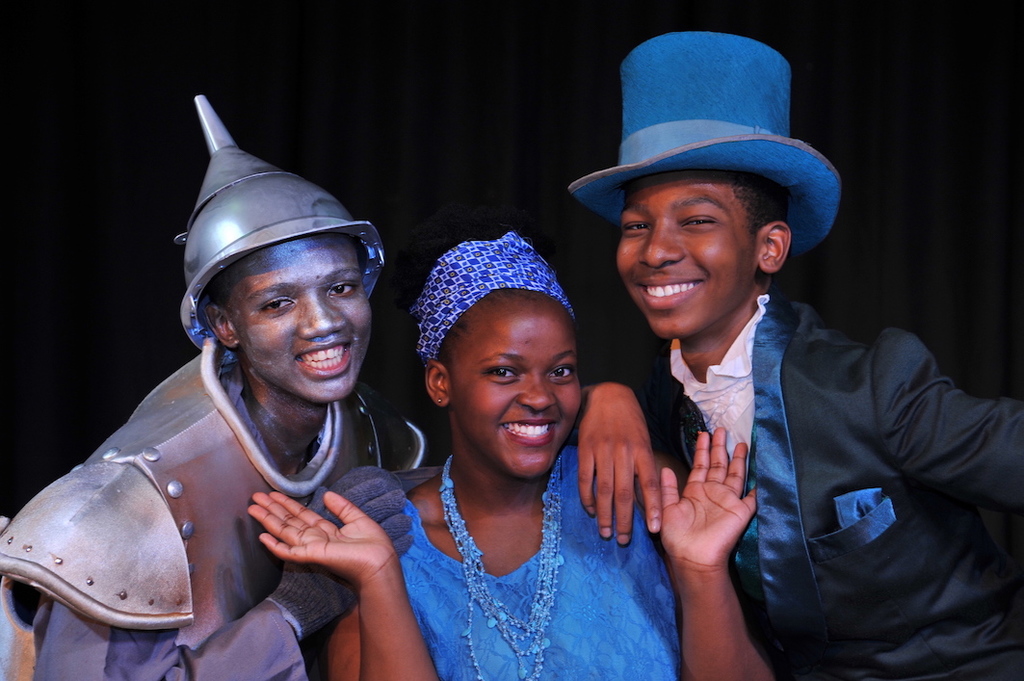 The Drama Department presents an Afro-Punk Macbeth set in a dystopian, post-apocalyptic South Africa. Directed by Laine Butler and Johan Anker and running at 90 minutes, MACBETH will transform The Fringe Theatre at The Joburg Theatre into a landscape of power struggles and corruption.  It features the senior drama learners of the NSA.

Macbeth will be on the Fringe Theatre Stage at Joburg Theatre from 6th – 9th March.

Guided and mentored by Malcolm Purkey, one of South Africa's finest theatre-makers and crafters of South African stories, I Love Jozi explores the narratives of Joburg, both fictional and biographic. I Love Jozi opens an impactful window onto the City of golden opportunities from the perspective of the youth.  It features the current Grade 10 drama learners of the NSA. This appealing work is vintage SA theatre-making in action.

I Love Jozi plays in The Fringe at Joburg Theatre from the 7th – 9th March.

Dear Brain, the winner of the original works Festival 2017, will also be showcased during the Festival of the Arts. This thought-provoking imaginative work explores the complex workings of the brain. In a surreal landscape we witness a conversation between the teenager's mind and brain. It features Mila Brkic and Danijela Cook who also wrote and directed the play.

Dear Brain plays in Space.com at Joburg Theatre from the 7th – 10th March.

With support from the US Consulate in Johannesburg, the NSA Festival is proud to present special screenings of A Ballerina's Tale - The Incredible Rise of Misty Copeland.  David Fear of the Rolling Stone Magazine wrote of the movie, "Inspirational doesn't begin to describe it." Misty Copeland defied all stereotypes and limiting perceptions to become the first African American prima ballerina in the American Ballet Theatre. Her journey well capsulated in one of her many motivational quotes, "You can start late, look different, be uncertain and still succeed," promises to resonate with young South African audiences.

There will be daily screenings of this film in The Mandela Theatre at Joburg Theatre from Wednesday 7th – Sunday 11th March.

The NSA Hall will be a dedicated dance venue during the NSA Festival of the Arts. The school is delighted to host Moving Into Dance Mophatong (MID) during their 40th Anniversary year. MID will present Sunnyboy Motau's Man Longing which looks at the dark and sinister world of human trafficking. Man Longing will share the bill with Trafficked conceptualized and choreographed by NSA alumnus Yusuf Thomas for his final TUT choreographic project. With the support of the National Freedom Network, the Festival of the Arts will also exhibit A Reality Unseen a story board curated by photojournalist Melanie Hamman-Doucakis created to raise awareness about the realities of human trafficking.

Performances take place daily in the NSA Hall from the 7th – 9th March.

The Joburg Theatre Truck will provide a platform for the lunch-hour music concerts on the field. There will also be mime and clowning workshops, an improv and comedy showcase, as well as an art exhibition featuring NSA learners’ work.

The National School of the Arts partners with ASSITEJ (International Association of Theatre for Children & Young People) in curating and presenting the professional productions that are featured on the Festival of the Arts programme.  The 2018 Festival includes Season of Simplicity, The Snow Goose, Tracks and Johnny Boskak is Feeling Funny.

A Season of Simplicity features the inspiring work of Gladys Agulhas who has spent a career striving for inclusivity and the meaningful integration of dancers of varying ability into the mainstream world of dance and performing arts.

“A Season of Simplicity; Same kind of difference, but still the same” runs in the NSA Hall from the 7th – 10th March.

Paul Gallico's novella The Snow Goose has been adapted for the stage by James Cairns, Taryn Bennet and director Jenine Collocott and tells the story of a young girl Frith and a reclusive hunchback Philip Rhayader. Set against the backdrop of the second world war and the miracle of Dunkirk, The Snow Goose is a moving story about bravery, love, courage, and friendship.

The Snow Goose runs in the NSA Drama Theatre from the 7th – 10th March.

Tracks (excerpts), written and performed by Maude Sandham is an autobiographical story that deals with the complexities of identity, race and the colour bar in Apartheid South Africa. This human-interest story "beautifully told holds the audience spellbound."

Tracks runs in Space.com at Joburg Theatre from the 7th – 10th March.

Craig Morris plays the title role in the one man epic poem - Johnny Boskak is Feeling Funny. Written by Greig Coetzee using rhyming couplets, the play reflects a life that doesn’t rhyme anymore. Johnny is striving to fit in. He is on the road looking for love, redemption, an AK47 and the quickest way out of Secunda.

Johnny Boskak is Feeling Funny runs from the 7th – 10th March in the NSA Drama Theatre.

Formerly known as the Festival of Fame, The NSA Festival of the Arts is a highlight showcase event of the first quarter of the academic year and is made possible through a grant from the RMB Fund and the National Lotteries Commission.

A day at the festival will offer a unique experience of arts and culture, instilling and nurturing a love for all things creative; educating, entertaining and encouraging reflection.

Tickets from R80 for a full day pass to all shows (R70 for school block bookings) and R100 for evening and weekend shows at The Joburg Theatre. Book at www.joburgtheatre.com or 0861 670 670.

NSA Festival of the Arts

National School of the Arts

Bookings through www.joburgtheatre.com or Web Tickets or call 0861 670 670