“The Volvo,” aka the Volvo Ocean Race 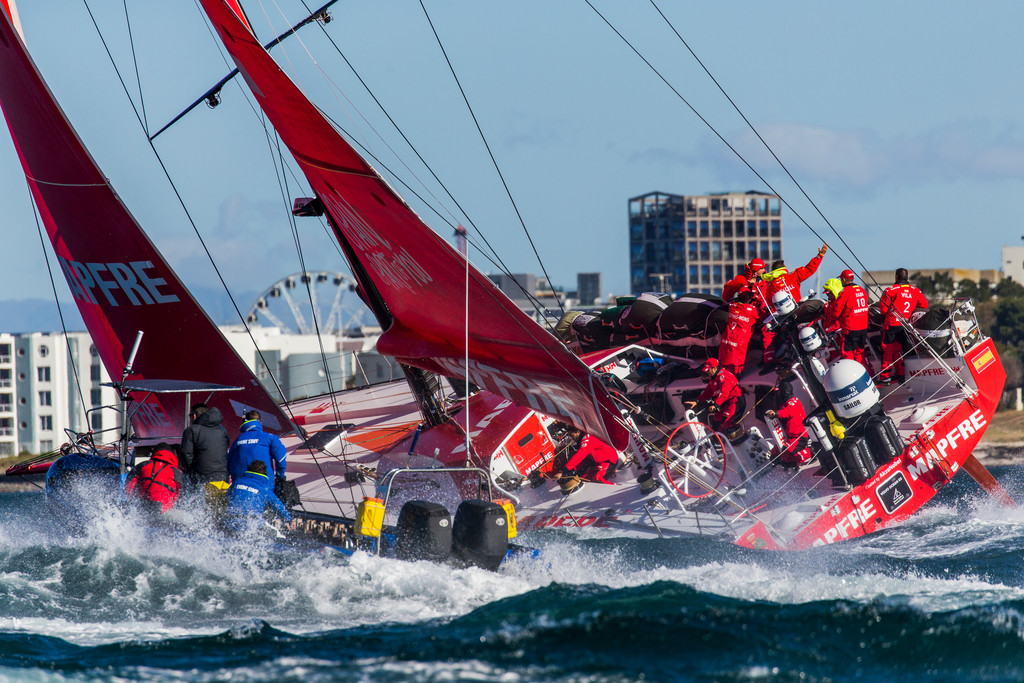 December - it’s hot, I’m in Cape Town and looking at the spectacular Atlantic Ocean. I hear a voice, I look up and see a tanned, blue-eyed blonde lady looking at me. Flanked by two other blondes, blue-eyed strapping gentlemen. It’s an attractive sight. Their accent is distinctive like their physical appearance. They are obviously Nordic.

I’m here for the famous Volvo Ocean Race. I don’t know too much about it at first - other than the fact that there are a bunch of colourful sailboats in a race around the globe.

The tanned buff team from Sweden educate me. We board an inflatable speedboat with two powerful motors. Quickly we accelerate. Is a visceral sensation as the combination of salty water, waves, and speed collide? I’m wet. My adrenaline along with my attention has spiked. What an exhilarating experience. 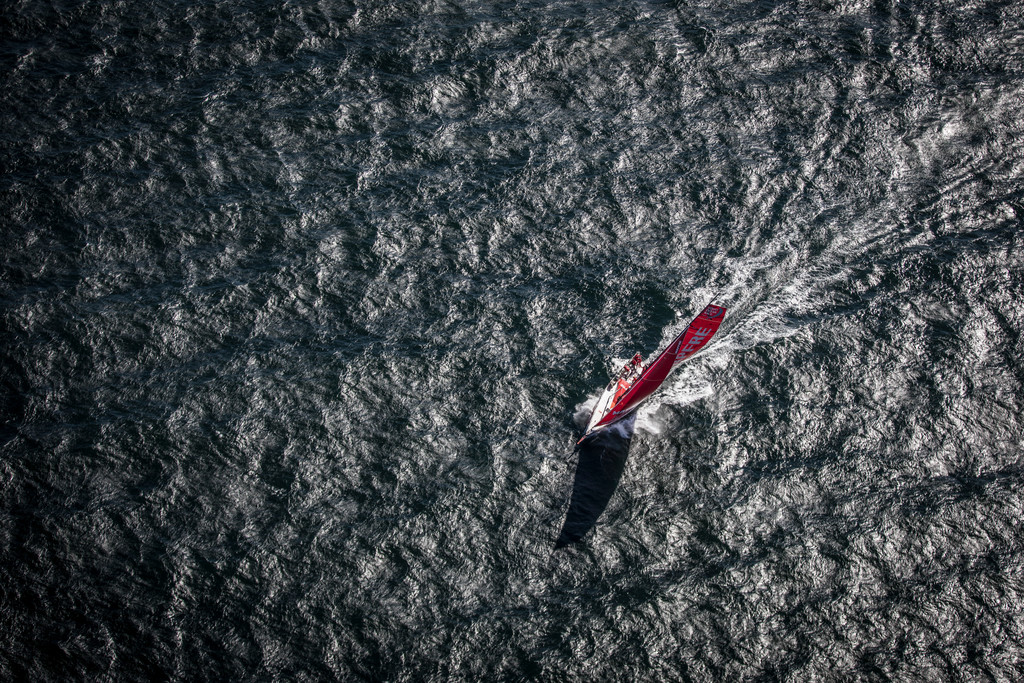 We’re playfully chasing this year’s seven entrants during their an in-port race. Like surfers riding waves, the sailboats chase the wind. They dart from buoy to buoy. I quickly realize this is a strategic sport - make the wrong decision regarding the direction of the volatile winds, and you fall behind. It’s dynamic - never a dull moment as each team vies for the win.

The scene is lit by the aggressive noon-day sun, which leaves a silver reflection over the ocean. Its done - the red sailboat, named Dongfeng wins the in-port race.

Later we learn more about this fascinating race that began in 1973. Loved by those in the competitive sport of sailing - It’s apparently a bucket list race, along with The Olympics for skilled sailors. Nicknamed “The Volvo” by those close to the sport. It’s an institution 44 years long. 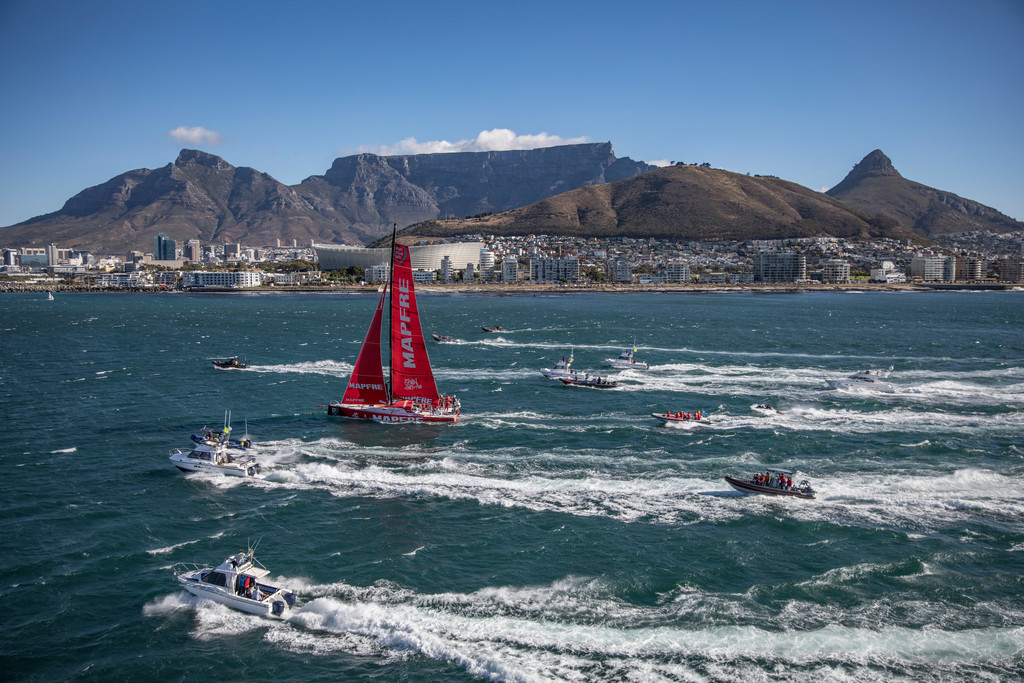 Each of the seven entering boats, which have all been built by Volvo, are identical. The only thing that separates them is their sponsorship branding, colour and crews.

It’s the only sport with both male and females in the team. Interestingly, there are 76 team members this year which are divided over the seven boats. Each team varies in size with the smallest team being seven and the largest 12. 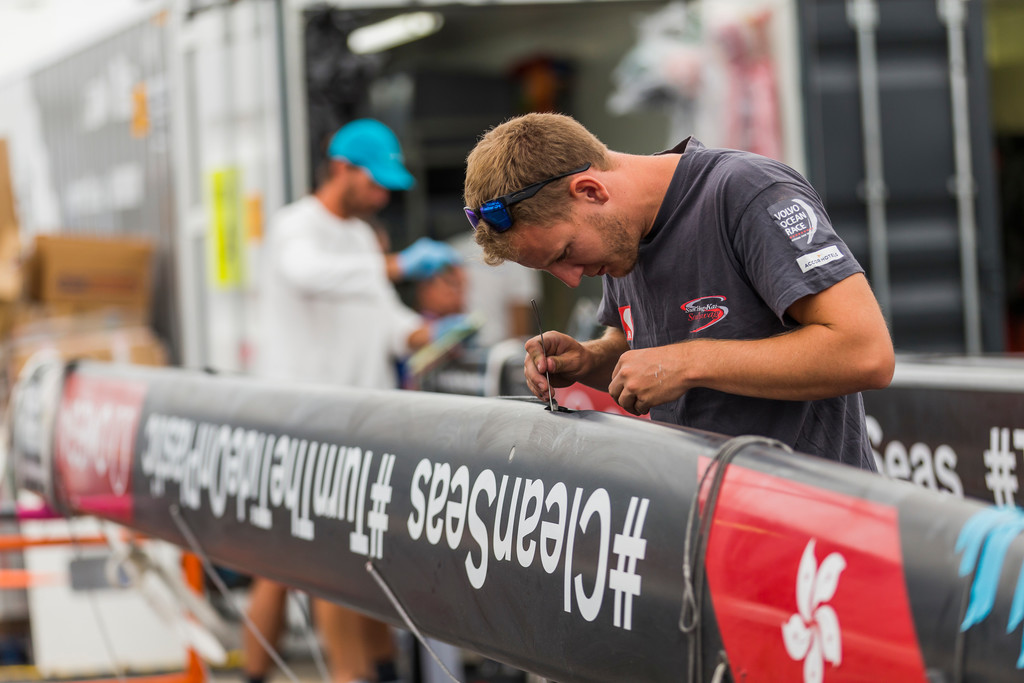 Not just a race, Volvo as a brand is about people. They care, arguably more than any other car brand about others. The races message to the world is “Turn the Tide on Plastic.” Horrifically plastic islands are floating in the oceans the size of Greenland. Things need to change. Plastic is becoming part of our food chain with our fish-eating plastic. It’s like a fungus that won’t fade. Only through awareness and actively clearing up the waste will we make an impact. Let the message be heard.

If you’d like to participate in the race, with minute by minute blows – from ocean to ocean, the live action is at your fingertips. Click on the Volvo Ocean Race’s Facebook page. There are live posts directly from the boats. There is even an app. 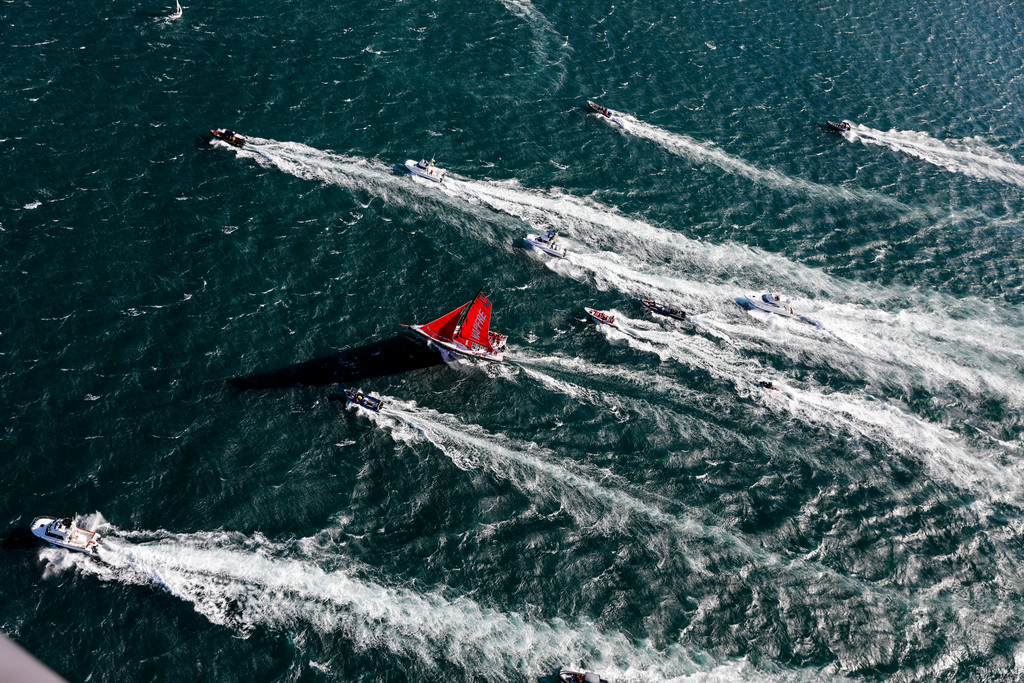