Although The Color Purple  is set in a different timeframe, it is so totally relevant in the lives of many South Africans in 2018 and it must be said, this is a coup for Joburg Theatre and its wonderful Nelson Mandela stage. (4 Feb- 4 March)

It took four years to negotiate the rights –this will be the first major international staging of the musical following the 2015 Broadway revival. 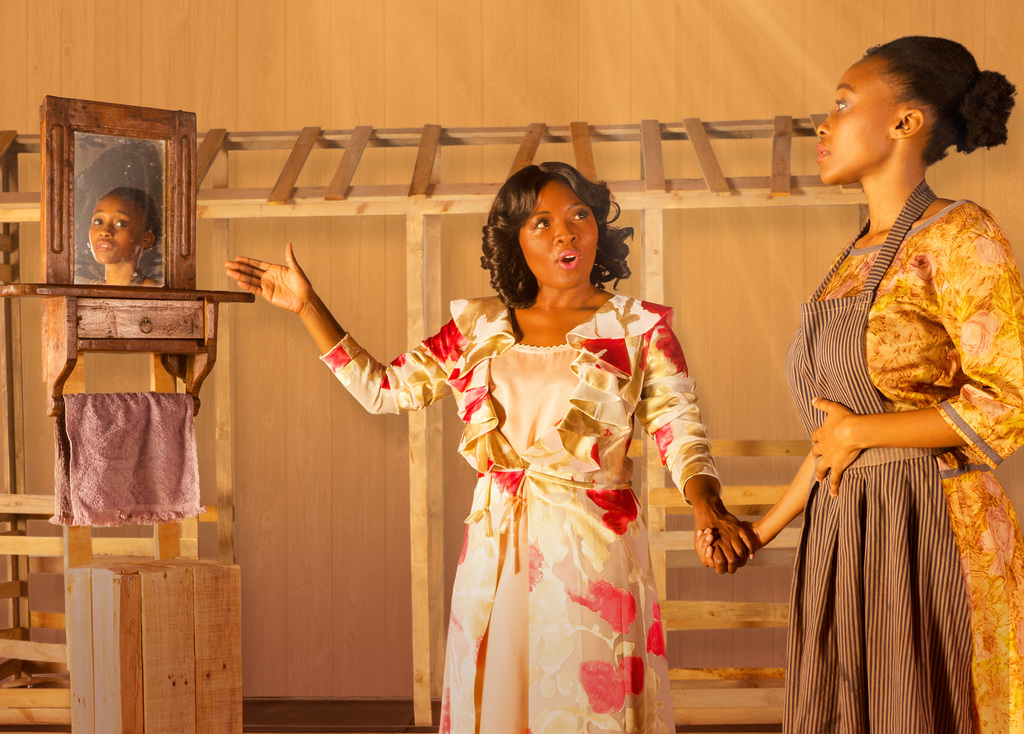 The musical The Color Purple is based upon the 1982 novel written by Alice Walker and the 1985 motion picture directed by Steven Spielberg.  The musical’s book is by Marsha Norman, with music and lyrics by Brenda Russell, Allee Willis and Stephen Bray.

Set to a joyous score featuring jazz, ragtime, gospel and blues, it’s a story of hope – a testament to the healing power of love and a celebration of life. 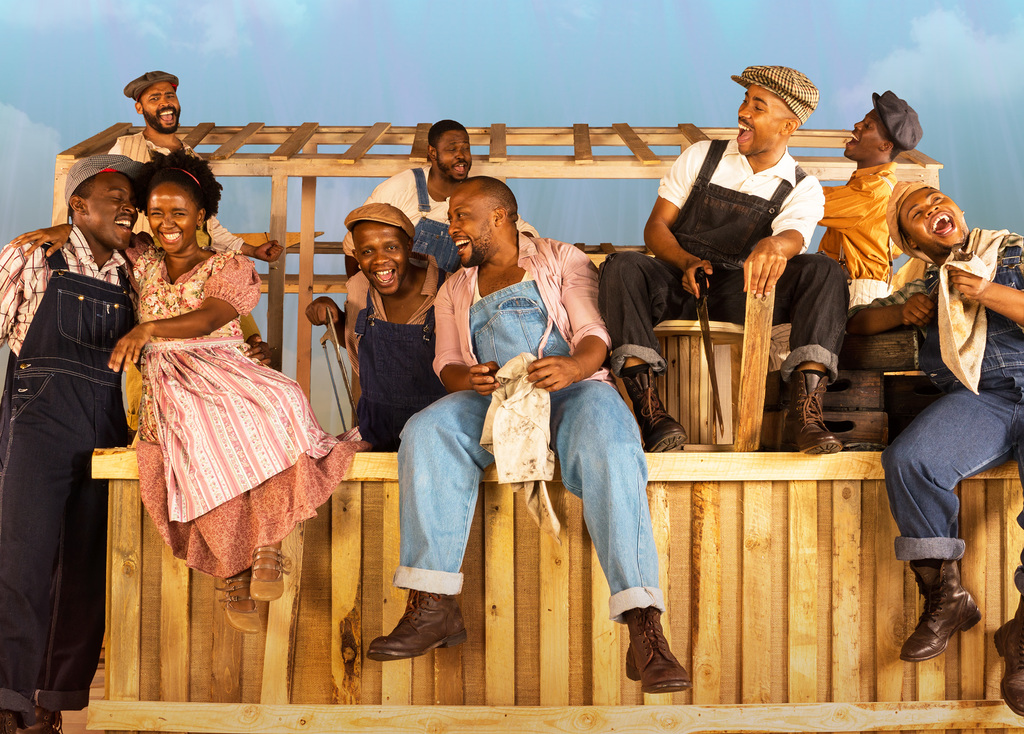 “The Color Purple is long overdue in Africa,” says Makhaola Ndebele, Artistic Director for Joburg City Theatres. “The South African production promises to be an emotionally charged, performance driven musical that is on par with its award winning predecessors.”

The Color Purple in South Africa is presented in association with MNET, 702, BONA and RADA.