The Benefits Of Coffee For many of us it’s the most anticipated part of our day, our first cup of coffee, which is encouraging enough to whip ourselves out of bed and take on the new day with great anticipation. Scientists have now discovered that coffee has many more benefits than expected. We explore a few tantalizing theories:

We know about all the other benefits of coffee such as an increase in maintaining your attention span and good moods as well as reducing sensations of hunger. However you convince yourself that the amount of coffee you drink is justifiable, we say, “Keep Calm and Drink Coffee.” 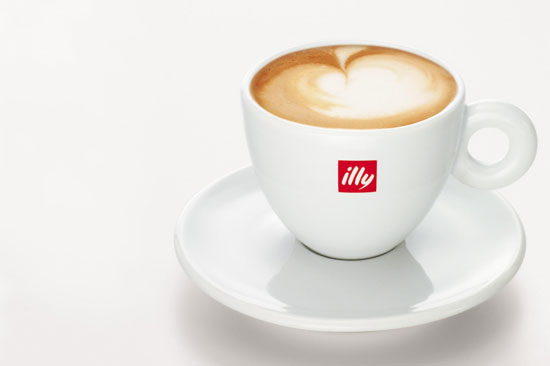 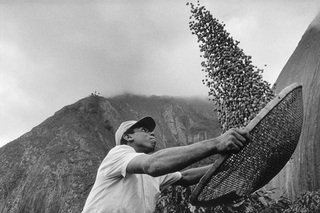 Good to know, coffee it is!