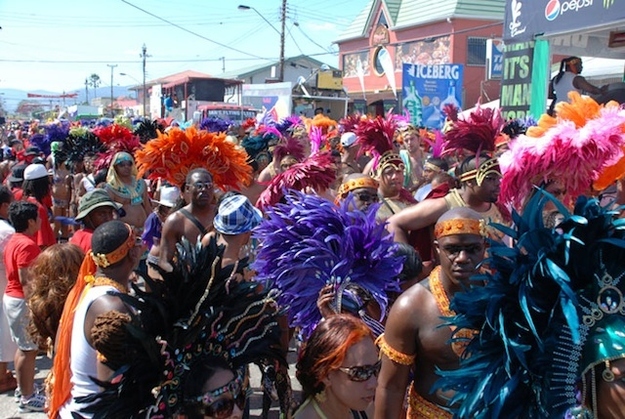 When it comes to talking about the nation where Nicki Minaj was born, then that should pose a thought in your mind, that amazing parties is at the forefront of this culture. The Trinidad and Tobago Carnival is often overshadowed by Rio's Carnival but it is equally as mad and natural, with the same insane costumes and decadence as its South American equivalent. It also features Trinidad and Tobago's traditional musical genres such as calypso and soca, which makes this a completely unforgettable experience. 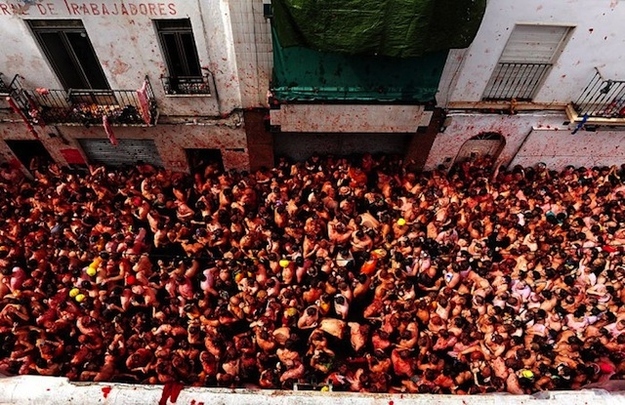 Apart from Spain's infamous San Fermin Festival, the country also produces an absurd celebration called La Tomatina. During this Spanish tradition people get bombarded with tomatoes. The tradition began on a Wednesday during the last week of august, 1945, but more details and explanations on how this event truly began is unclear, but every year since that peculiar day, more than 30,000 people show up to party and throw food at each other on the streets of Valencia. Before (or after) every full moon on Ko Pha Ngan island in Thailand, an all-nighter takes place, where a “no-rules party breaks out”, literally known as the "Full Moon Party." This tradition began in the 1980’s and now it attracts more than 20, 000 people, worldwide, whenever it takes place. The features for this one, not a huge list of rules, but the rules that are put in to place are always abided by; they include mind-blowingly loud music, young, attractive people from everywhere, fire-skipping ropes, buckets of booze, and plenty of drugs. 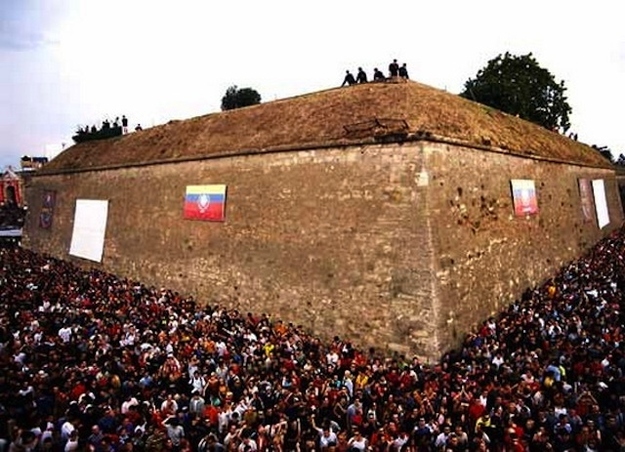 The EXIT Festival in Novi Sad, Serbia, is undoubtedly the only enormous event in the world that literally takes place in the eighteenth-century fortress. Not only that, but the festival hosts the biggest and best names in music over the course of a four-day party. 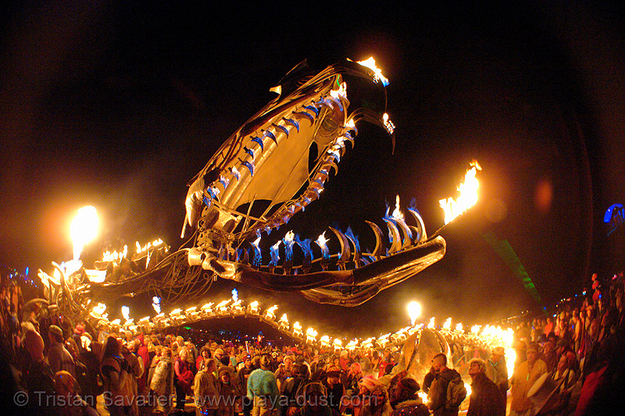 Virtually everyone has heard of Burning Man in some form, whether it’s from seeing absurd photos that have been captured, a news story detailing something completely out of control that took place there or a first-hand account from a friend, but it always seems to be surrounded by an element of mystery. This festival takes place every year for eight days in Nevada's Black Rock Desert, and there's a huge amount of hippies, public nudity and drugs. 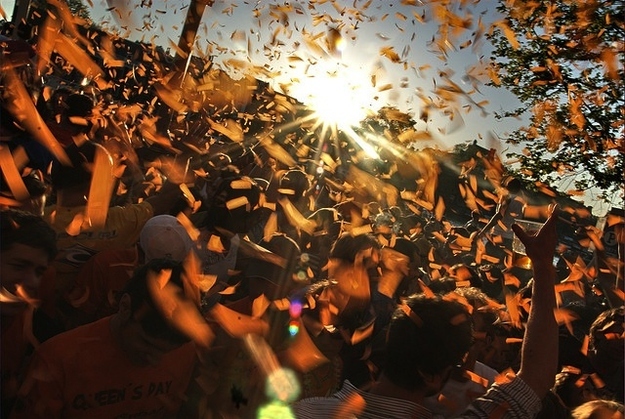 Koninginnedag, also referred to as "Queen's Day," honours the birthday of Beatrix, the Queen of the Kingdom of the Netherlands. Even though it's a nationwide celebration, the main place to be at this time is Amsterdam, which hosts a gigantic flea market during the day and the Hague for "Queen's Night" the night before the holiday for all-night spectaculars and parties. 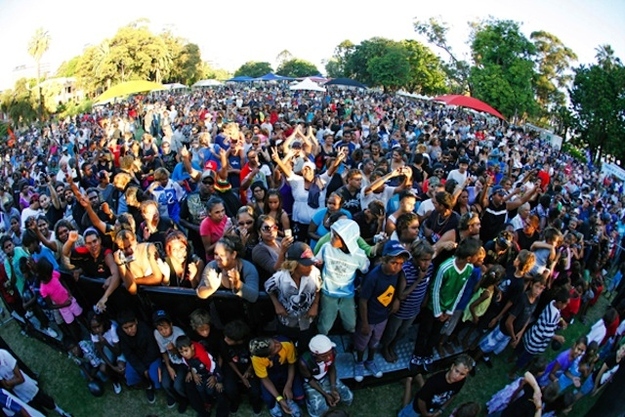 In celebration of Australia's European settlement, the entire continent of former convicts explodes into a party for a full day and a long night. Naturally, the main features of this celebration are beers, barbecues and beaches. 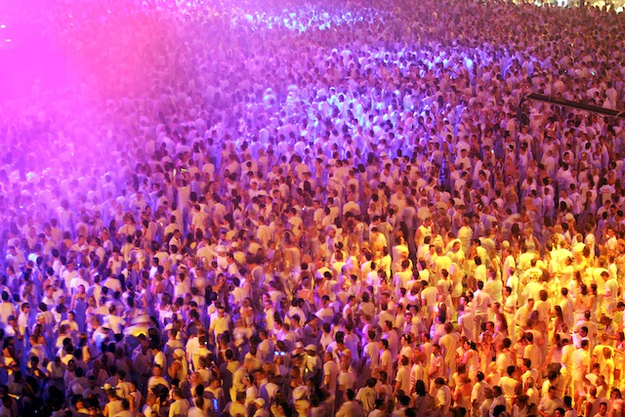 Russefeiring is an adolescent rite of passage for young Norwegians that started more than 300 years ago. Each year over 10,000 high school graduates,as well as many tourists get together rage in Oslo's Tryvann Park. There are huge amounts of splurge drinking, often resulting in people having very public sex. 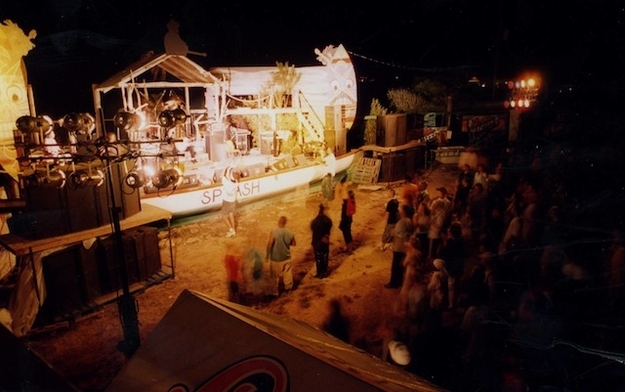 The West Indian island of Anguilla holds a festival known as the Moonsplash which is definitely the frostiest on this list. It features the best names in raggae on some of the most beautiful beaches in the world. This festival requires no shirts or shoes once you have had a few featured drinks known as "Dune Shines”. 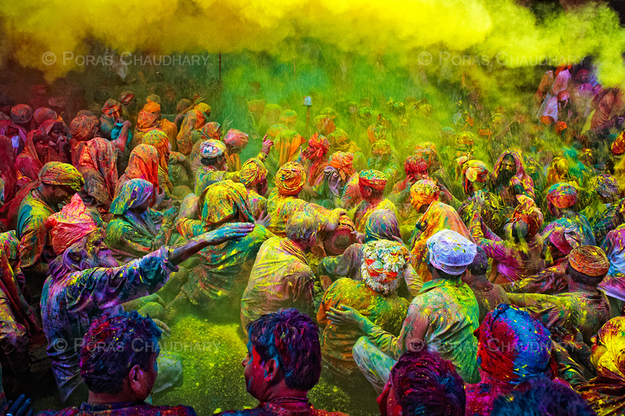 Holi is a two-day festival in northern India that takes place happens each year on the last full moon of the winter season. It's a Hindu festival that is celebrated by people who throw colored flour and water on each other, resulting in classic splashing battles. Huge bonfires and lots of thandai (tasty cannabis-laced drink) are the additions to this epic party.

In a crazy world you will see crazy things, I would rather go watch a movie!!!