Storm Thorgerson a surrealist artist was born in Datford Kent in 1944, whereby he attended a school with Roger Waters and Syd Barrett. He studied English and Philosophy at a University before taking on a complete MA in film and Television through the Royal College of Art. What makes him a great story is the fact that his life and career as an artist began accidentally. His graduation took place around the same time that Pink Floyd were completing their second album “A Saucerful of Secrets”. With no background of art or Graphic Design, Storm volunteered to step in for the artwork when a friend of his turned down the job. Since then, he has been designing album cover art for over 35 years and has been a key member of the British Graphic Art group “Hipgnosis”. He has designed many of their most famous single album covers. But, perhaps most of Storm’s famous designs are that of Pink Floyds, as his design for The Dark Side of the Moon has been called one of the greatest album covers of all time. 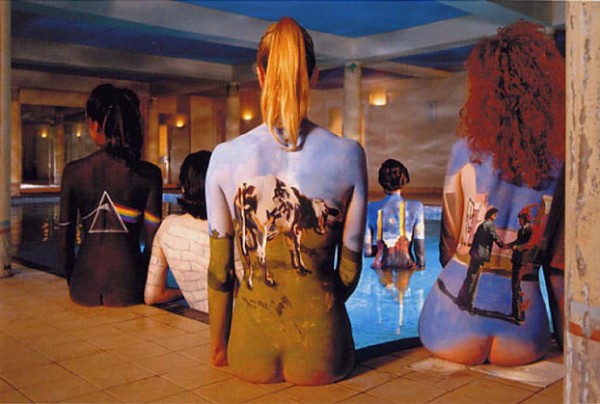 Many of his designs are prominent for their surreal elements whereby he often places objects out of their traditional contexts, especially with regards to the vast spaces around them, in order to give them an awkward appearance while highlighting their beauty. 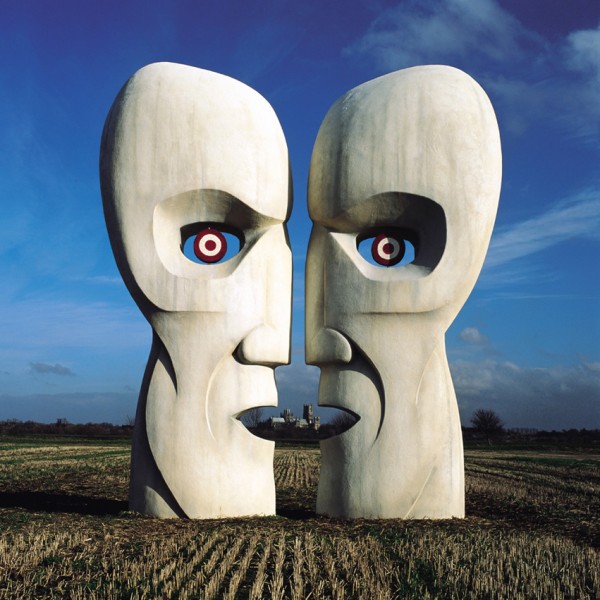 Storm Thorgerson’s surrealist work raised the standards for album cover designs, changing the way the world looked at the music of everyone from Peter Gabriel to Black Sabbath. 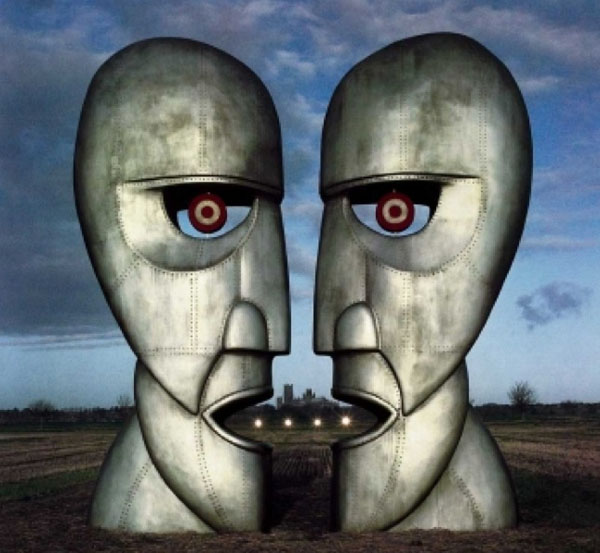 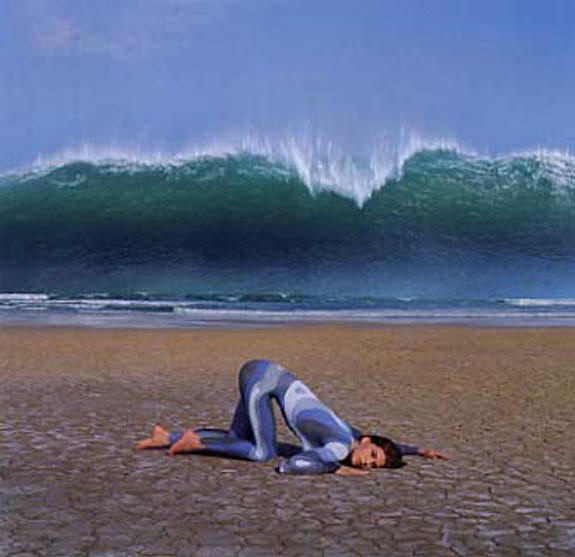 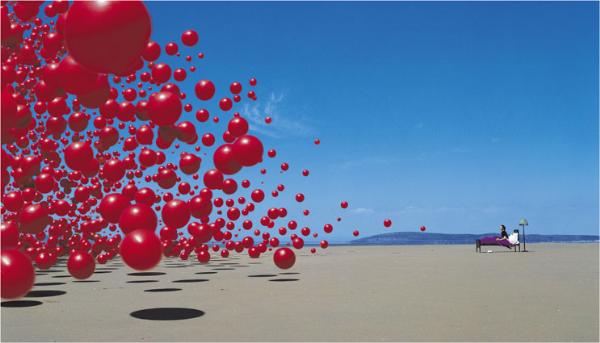 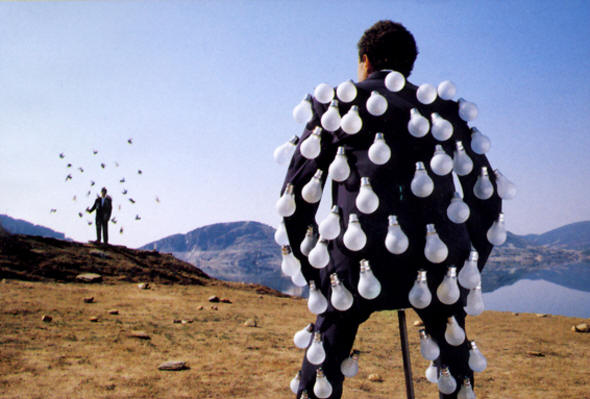 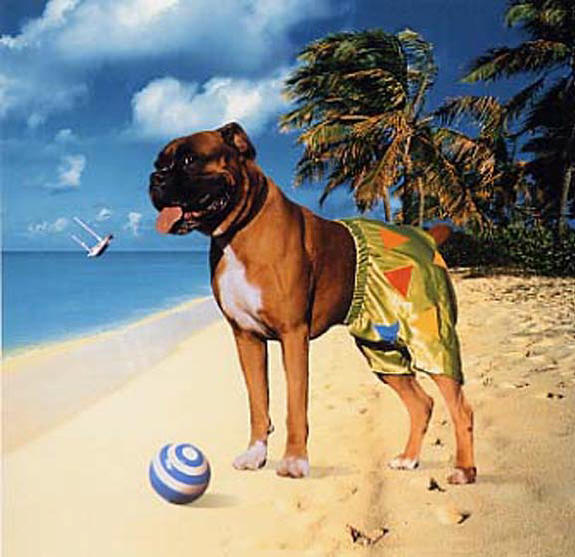 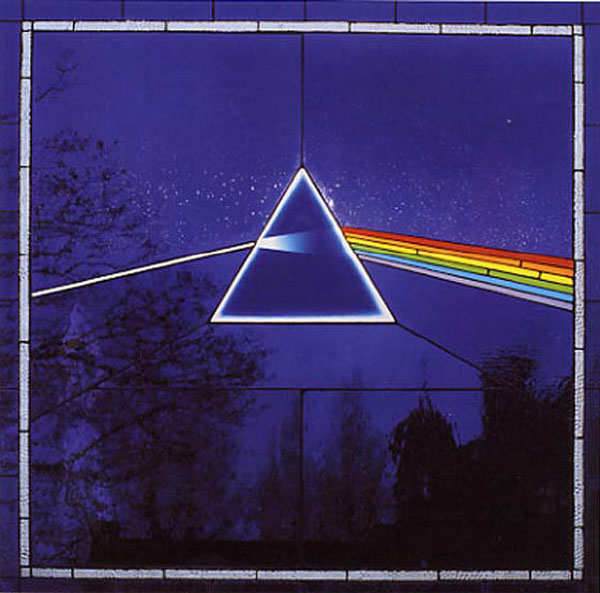 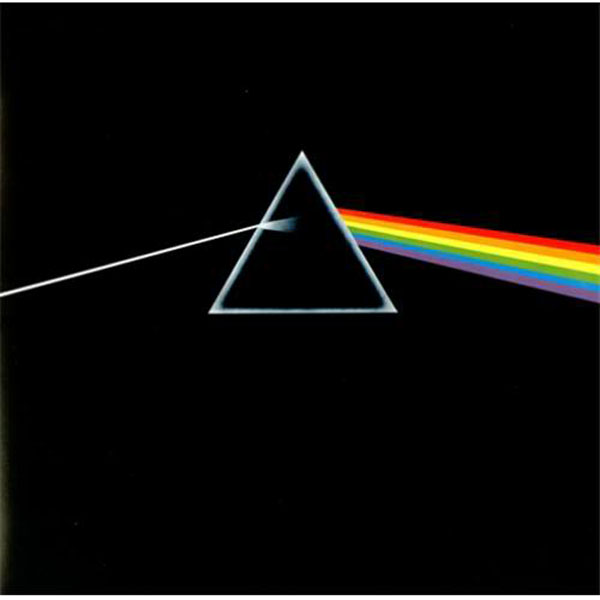 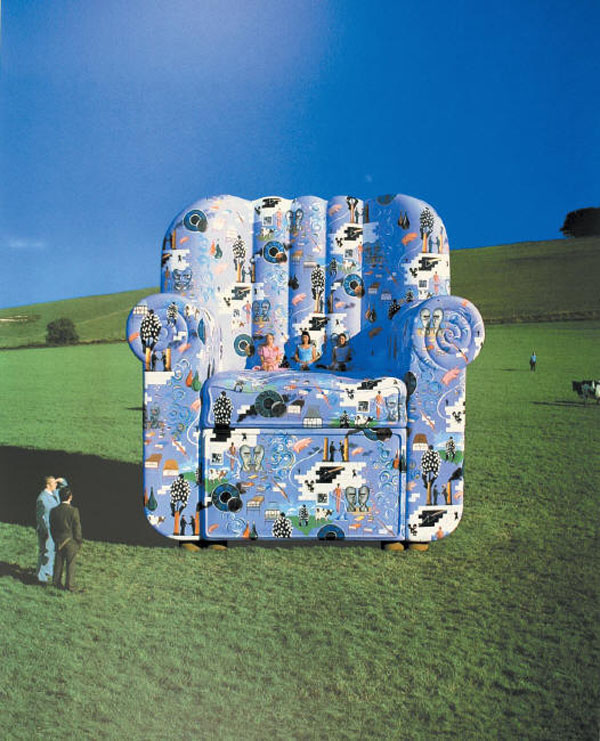 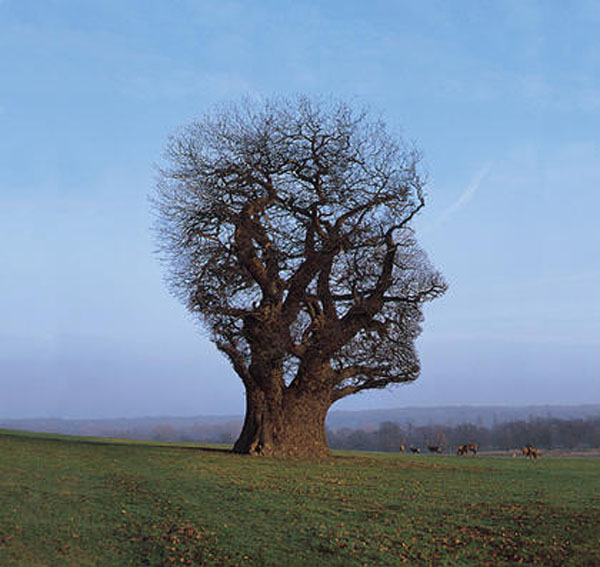