I have made reference previously toward my liking for the Swedish automotive brand, Volvo: They make good cars. At a Volvo launch earlier in the year, a motoring journalist and friend of mine, Brenwin Naidu, made a statement about the Scandinavian brand that resonated, “When you drive a Volvo, you just feel loved”. I have to agree.

If less is more and simplicity is the Scandinavian way, Volvo is the four-wheeled manifestation of this ethos. Where others follow, Volvo move to the beat of their own drum. A beat that is driven by its unique culture. Swedes have one of the longest life expectancies of any nation, living to almost 81. The Swedes spend the longest time in tertiary education, with an average student age of 25.5 years old. Sweden has given the world some of the greatest pop bands and singers including Abba, The Cardigans, Roxette, Ace of Base, Carola Häggkvist, Army of Lovers, Robyn, A*Teens, Europe and Alcazar. As of 2006, Sweden was the most generous country in the world regarding aid to poor countries. It is the only nation where donations exceed 1% of the GDP. Sweden has the highest proportion of personal computers per capita in Europe, with 500 PC's per 1 000 people. Sweden is set to become the first country in the world to phase out petrol for biofuel. They rank second in Europe (after Finland) in terms of technological achievement.

The above mentioned list would suggest an intelligent, balanced, relaxed, musical and generous nation. These interesting facts relate not only to the intrinsic nature of its people, but to its leading car brand, Volvo. 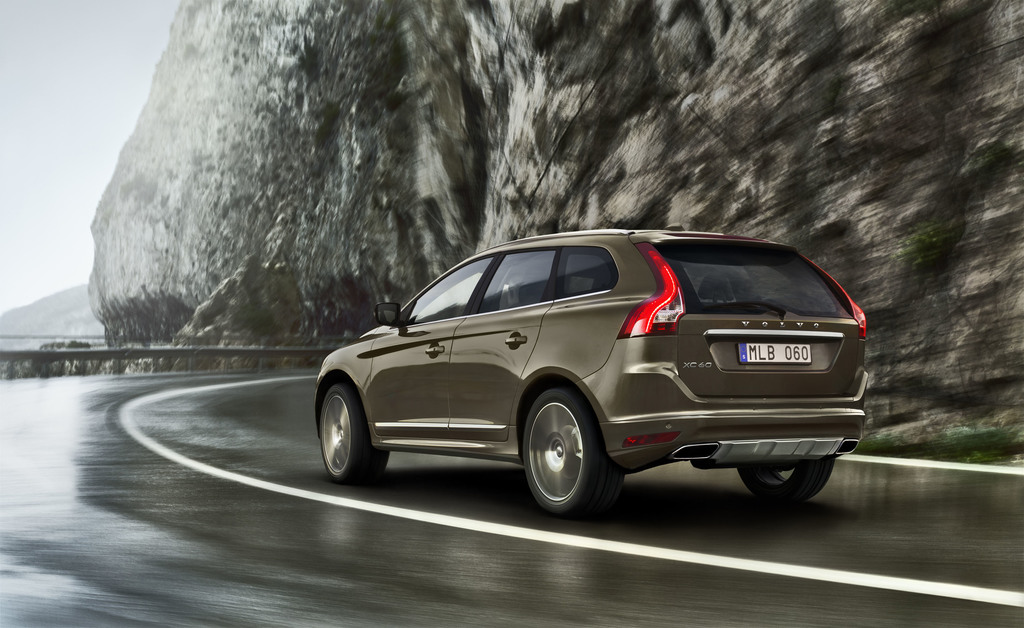 The Volvo XC60 has recently undergone a facelift or mid-life refresh. Gone are the quirky split headlight lenses for generic, but handsome looking single units. Previously featuring a mixture of chunky black plastic and metallic sliver trim on the cars body panels, which gave the pre face-lifted XC60 a cross-over look, have also been replaced. Now with fully colour-coded bumpers, which incorporate chromo detailing and stylish integrated double tail exhausted pipes. The upgrades have given the new face-lifted XC60 a less bushveld rugged look for a smarter urban power dresser. 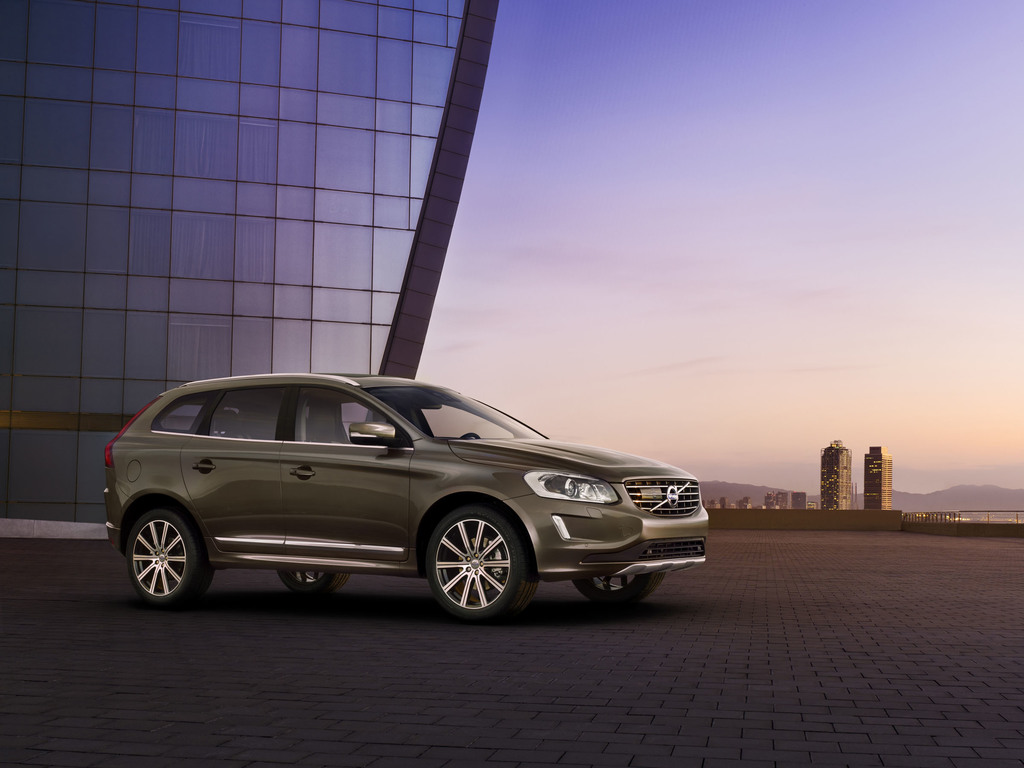 The interior is a conglomerate of high-end materials, all put together is a minimalistic and sophisticated way. The XC60 has loads of cleaver utility features, one of which is its seats. Probably in my top five most comfortable in the business, they are Teutonic yet comfortable and sculptural yet ergonomic. When you put on the seatbelt and hold the thick-sized wheel while sitting in the orthopaedic chair, you feel “loved”. There is a sense of quality, functionality and sophistication that can only be matched by an Audi, whom are the leaders in interior design.

Driving the Volvo is much like sitting in it, it’s luxuriously comfortable. Steering is firm and not as assisted as some of its competitors. Breaking is reassured, having good feedback though the brake pedal. For a large SUV, the XC60 handles well too. There is a small amount of body roll in the corners but the suspension is set on the firm side, giving the car a sportier nature than say, a Q5. The diesel motor is a gem, its purring five cylinder engine has great tractability pulling the XC60 with haste. The model in question is the D4, the entry-level engine with 120kw and super low fuel consumption that is around 6l/100km. This engine is mated to a slick shifting 6-speed gearbox. The XC60 is a fantastic car. Its cleanly shaved styling will date well but is less flashy than its competitors. On pull off, the car has a dead spot which picks up into an athletic shove once the needle passes the 1 750rpm mark. I would not spend the extra cash on the D5 which is more powerful. The D4 is all you will ever need.

The BMW X5 and the Audi Q5 both feature 2.0-litre diesel motors too, though both are 4-cylinder options. Note they are excellent and you won’t feel that either of them are lacking in the power department. Both are great options and it’s a close call in picking which vehicle to purchase.

You won’t go wrong with either, if you like to be different without having to compromise, the XC60 is a car that will leave you feeling ‘loved’.