This night started out mediocre, we went to a party earlier (another free party hosted by an alcohol company) which was pretty lame. Its 18yr old audience was enthralled with the blow up dolls floating around the crowd. Although Yo Grapes was interesting and pretty good actually (bar the "hip-hop track which was dreadful) and Shortstraw were their usual entertaining selves I couldnt bear to stick around for the wonderful Holiday Murray.

So off ladyfriend I went to Shepstone Gardens for what turned out to be one of the best parties this year. Shepstone Gardens is more known to me as a wedding venue, so to go there for a party seemed somewhat out of character, but that worked perfectly for me. I think there was a lot of confusion as to what the party was meant to be, I think the best way to describe it is to say it was an epic house party. A house party held in a mansion with the owner away letting the cats play. 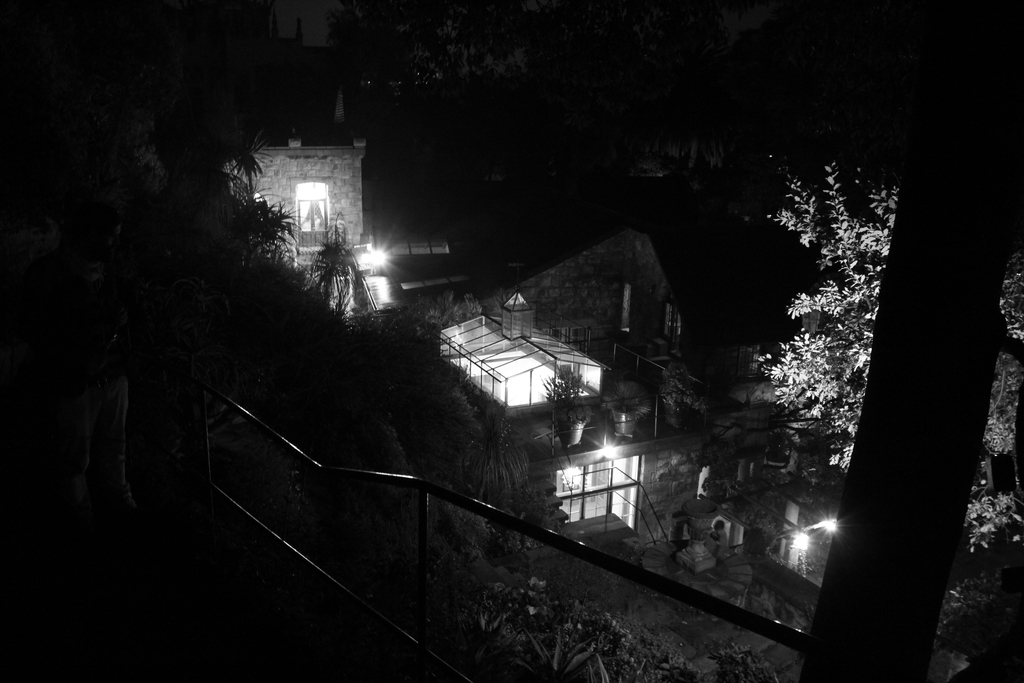 The music was up and down for most of the night, not that I could be bothered to see who was playing as everyone was having a great time drinking R15wine/beer/spirits! By up and down I mean it was literally off and on quite a lot, which was frustrating and then at the end the dj was playing some pretty dire dance free 60's tracks. 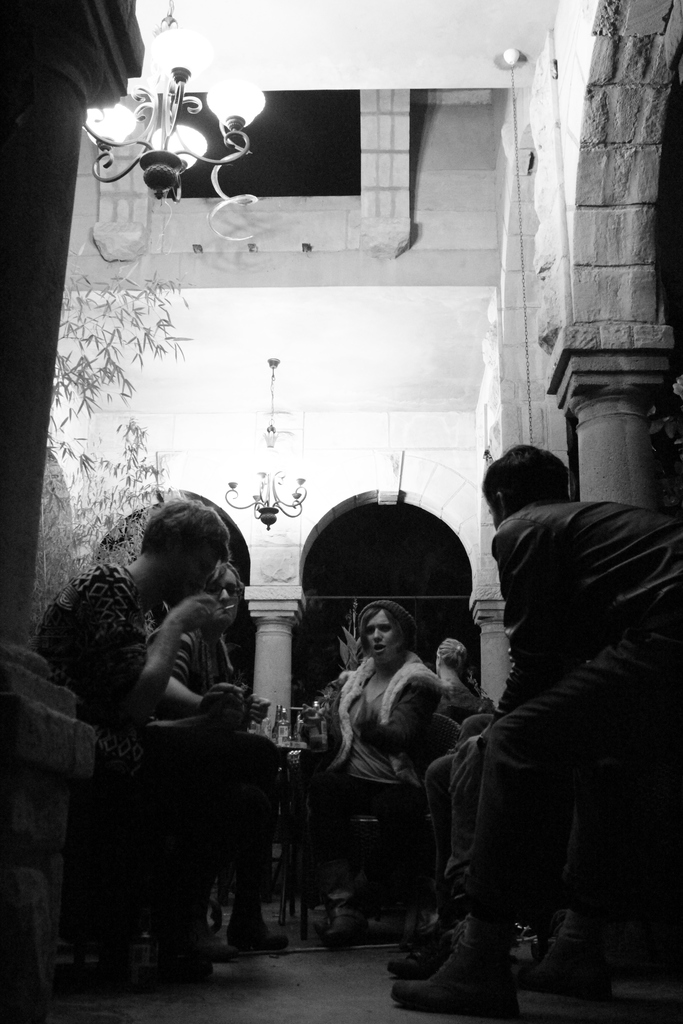 I seem to be moaning a lot, which is not what I mean to be expressing. What I truly want to say is that, the party was beautiful, the people were amazing and the excessive number of little hidey holes meant there were little secretive displays of affection, the fairy lights added a little magic to the trees and the light played beautifully off the faces of beautiful people.

I dont know how anyone could afford to have a party for R40 entrance at R15 a drink at a venue that must cost in the tens of thousands. 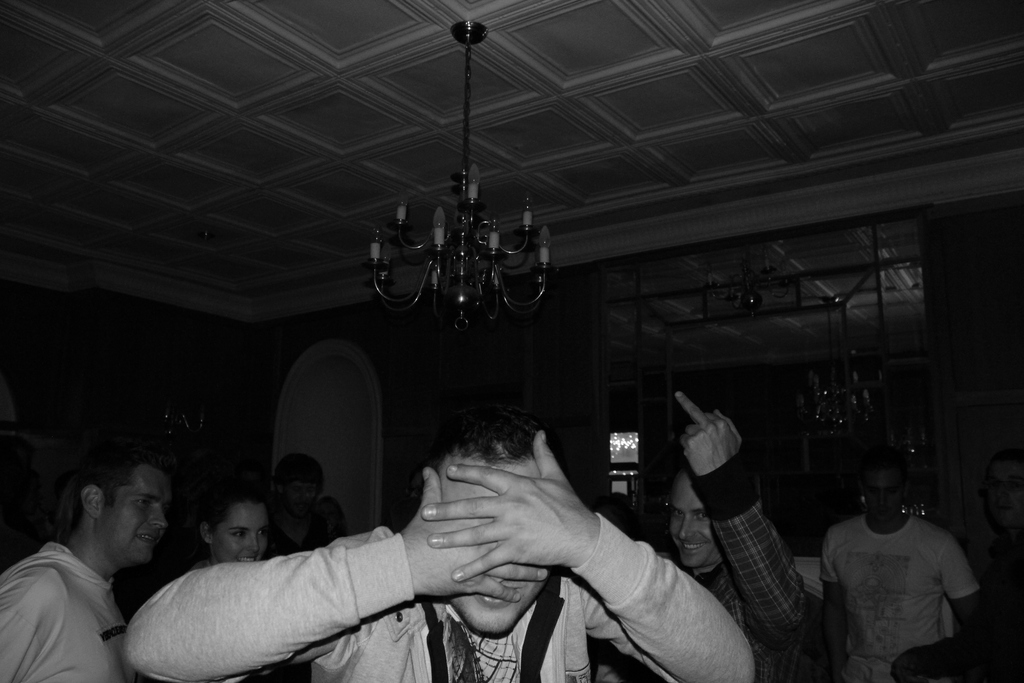 love the photos...especially the 3rd

yeah its a beauty, she is talented behind a lens.

I would love to be able to take shots like that. Compliments to her.