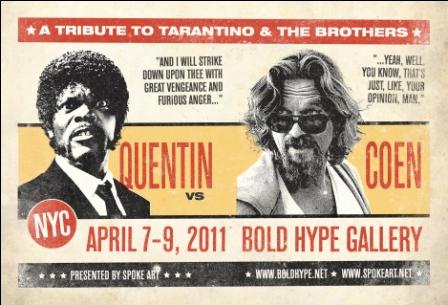 Now it is time to put them up against each other, in a battle-royal style. Spoke Art in NY has arranged an art show featuring over 100 world class artists from the contemporary art scene. Painters, screen printers, and digital artists were invited to reinterpret their favourite scenes, characters and films from the heralded directors, resulting in an eclectic showing of pop culture-inspired fine art. 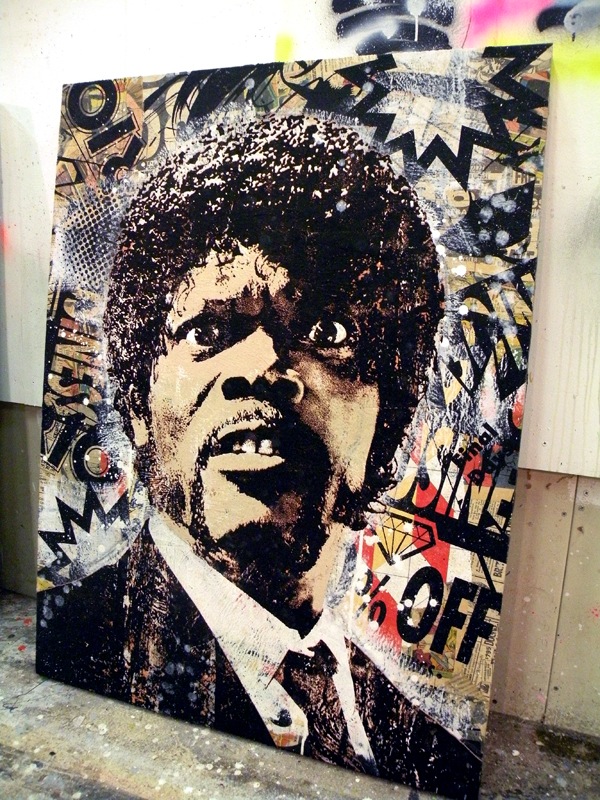 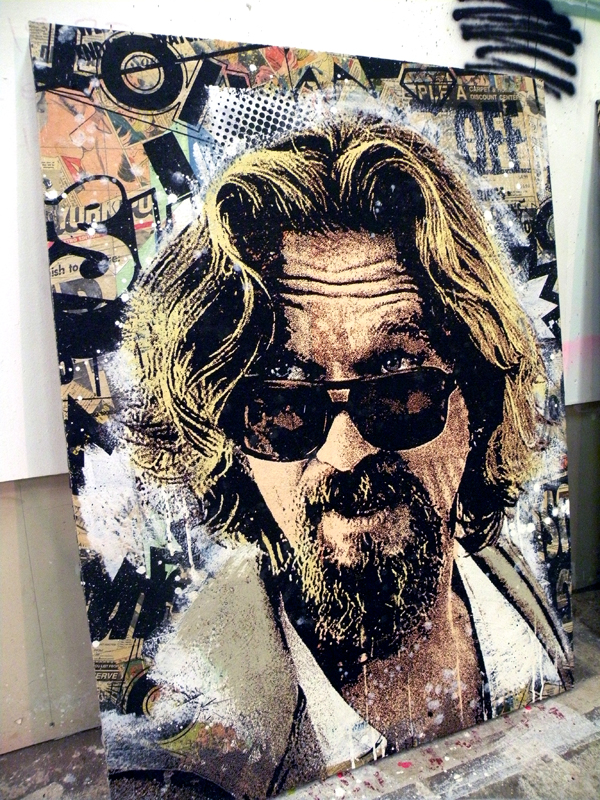 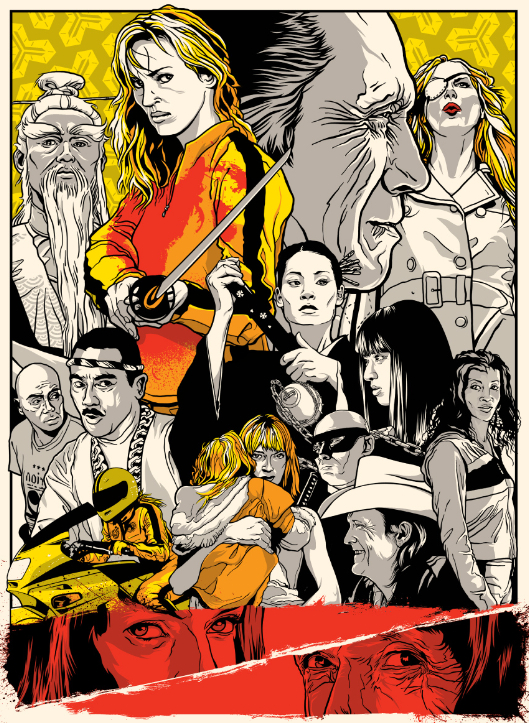 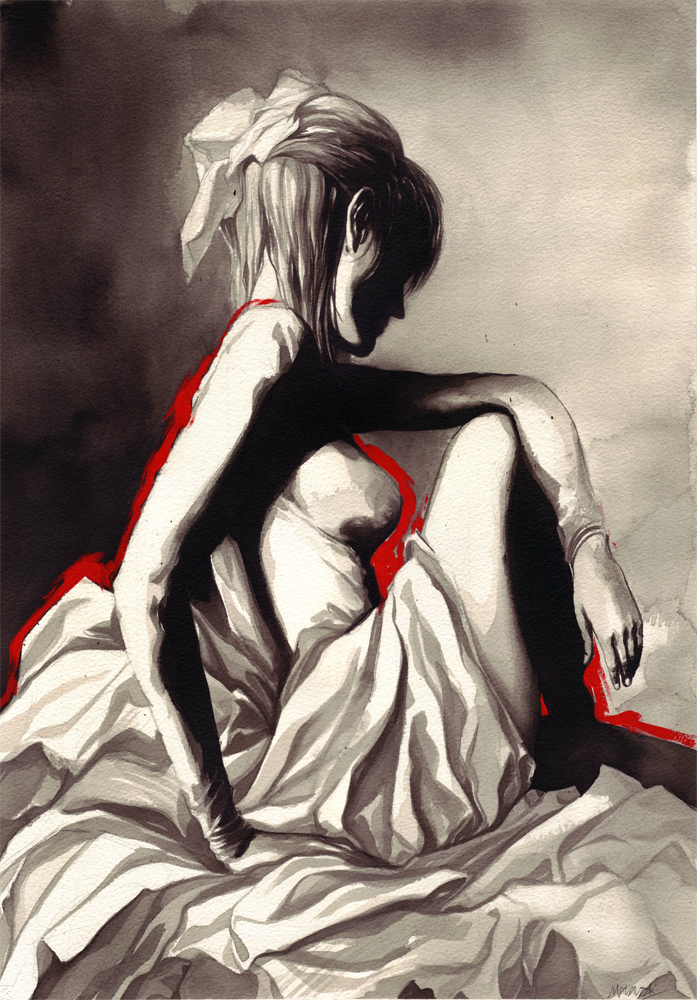 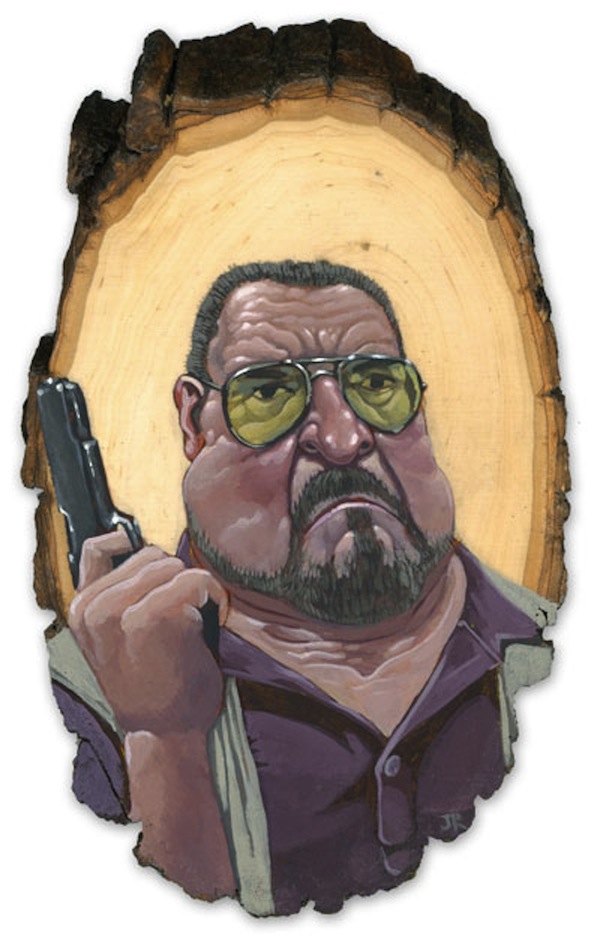 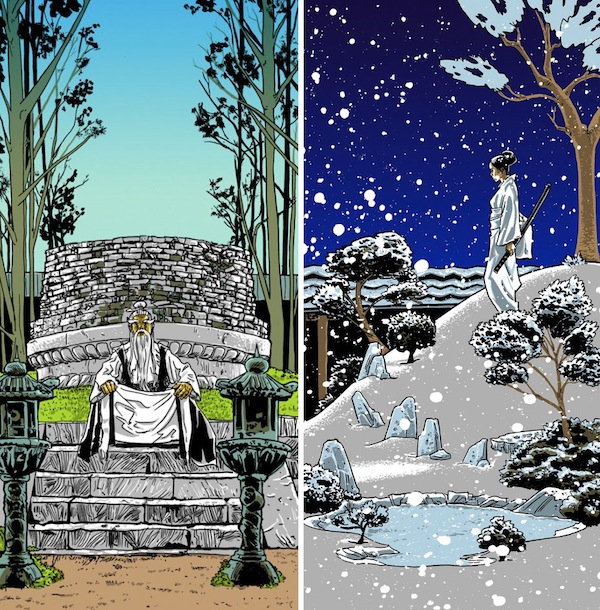 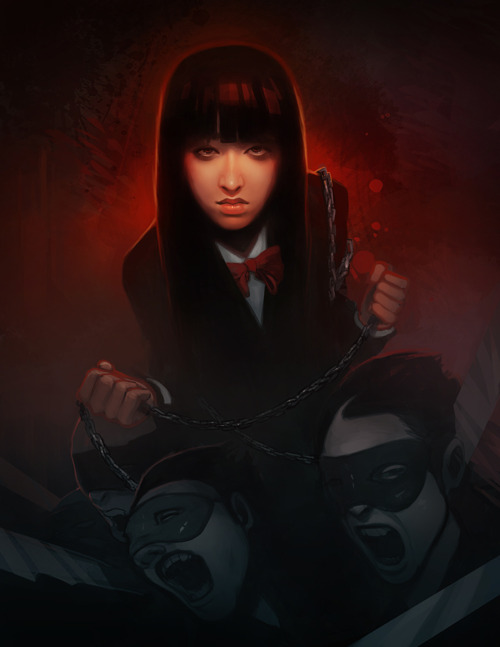 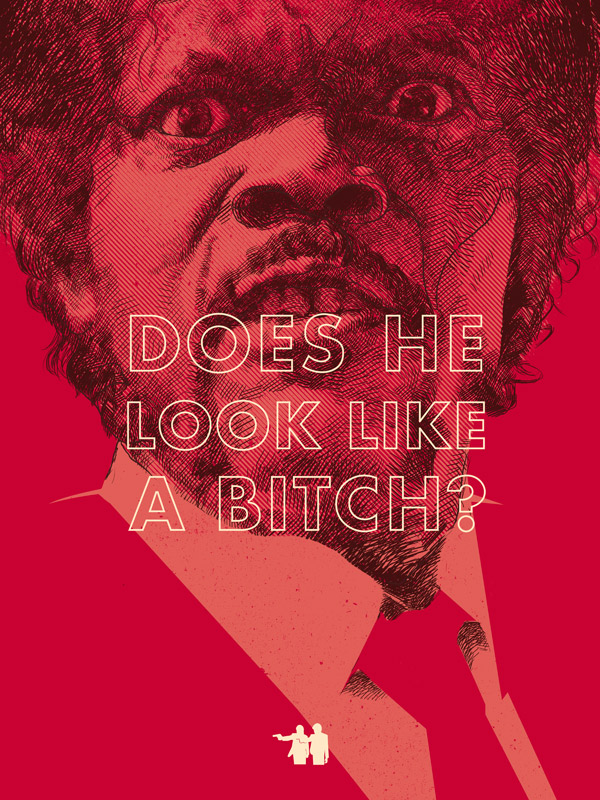