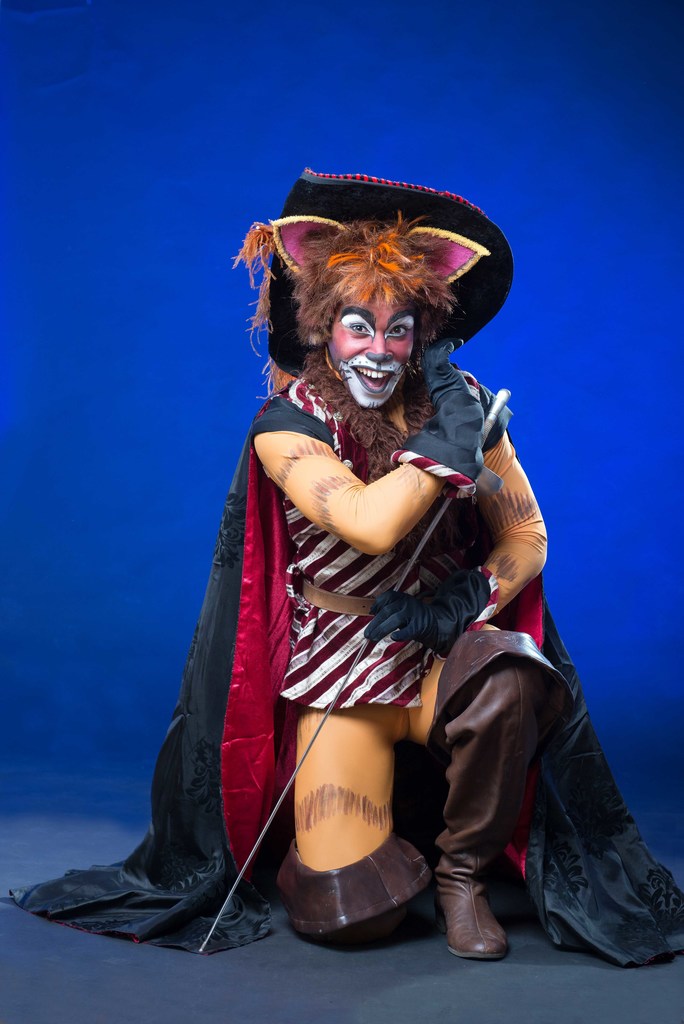 Earl Gregory as Puss in Boots

It's time to ignore the cold and have some good old fashioned family fun at the theatre.

From the producer of Shrek The Musical and twelve sold-out award winning pantomimes, KickstArt Theatre brings you Puss in Boots, a swashbuckling spectacular for the whole family at The Lyric stage at Gold Reef City- a variation of the original tale. 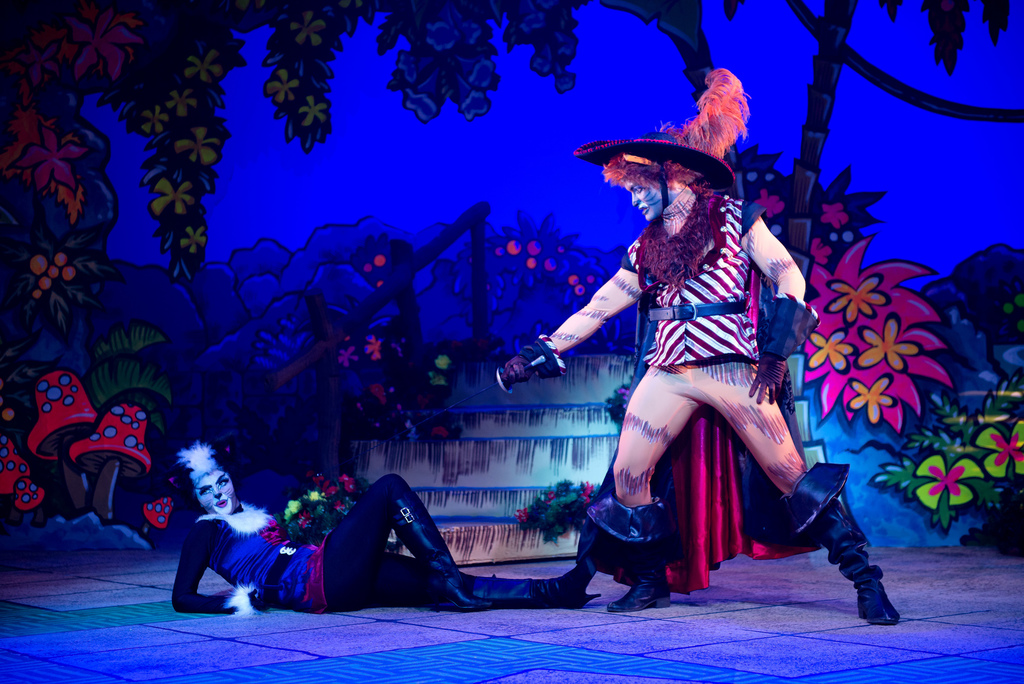