Petrol or diesel, only the future will tell? 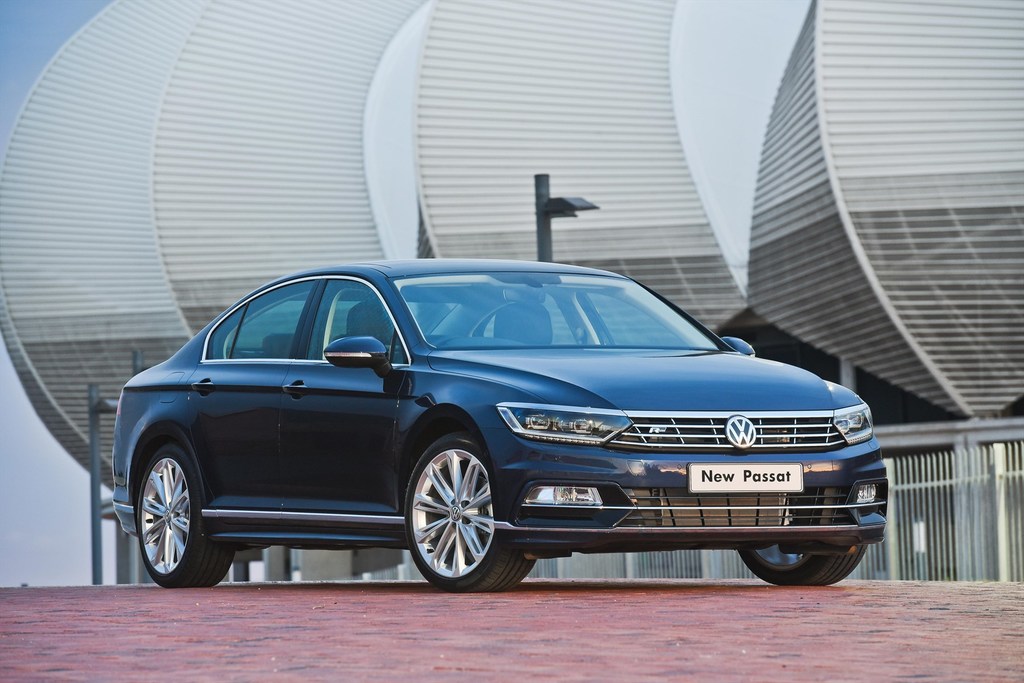 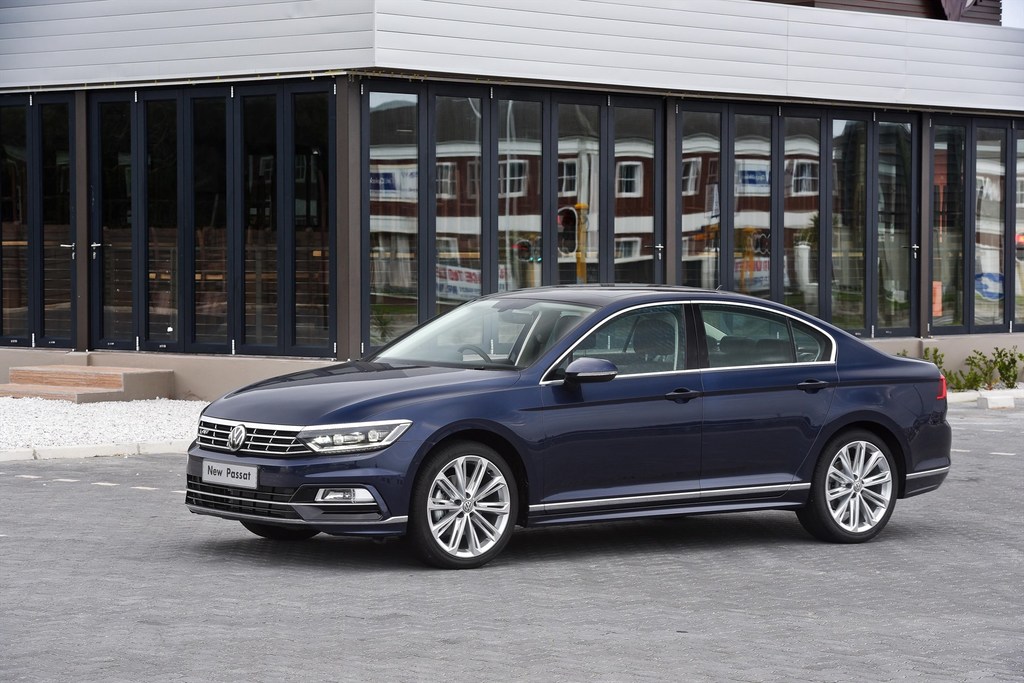 I recently watched fashion designer and creative director, Tom Ford's second film, Nocturnal Animals. A brilliant film by all accounts especially since Tom is visually a master and telling a story. Its leading male is played by the enigmatic Jake Gyllenhaal. His character in the film drives a restored '80's W123 or Mercedes E-Class. In the film, it's brown; the interior tan in colour. Interestingly, it is a 240D. I say interesting because that model of E-Class was far more popular in petrol than in diesel guise.

Diesel motors have come a long way since the 80's. Once likened to noisy tractors - emitting black smoke as they accelerated. Time, technology and law have made the modern diesel motor arguably better in many regards when compared with petrol alternatives. Particularly when power, efficiency and high levels of refinement are required like for the use in SUV’s and bigger sedans.

A recent discussion with the Marketing Director of South Africa's largest car manufacturer, Toyota, opened my eyes to some interesting insights into the future for diesel engines. Emission laws, as of 2025, in densely populated countries, like China, Japan and India, will prohibit the sale of diesel engines. The reason - diesel engines will not meet these new lower emissions figures. They could, but the costs to get them lower are prohibitive. This, layered with the already high cost of producing a diesel motor, will lead to the demise of diesel. It is time to look after the earth! It's probably too late, but by passing this law hopefully, it will reduce some of the nasty pollutive gases in our air. Visiting a city like Bangkok; you understand the need for this change.

Additionally, I also glanced over a press release from Volvo - where they announced their end to diesel motor production. Not immediately, but rather to be in line with this new emission law. It's a shame - Volvo makes outstanding diesel motors. Instead, they are focusing their engineering time and money on petrol and hybrid petrol combinations.

But just in time; like a candle in the wind - VW recently added a very good diesel motor to their very good Passat range: a 2.0 turbo diesel (TDI). 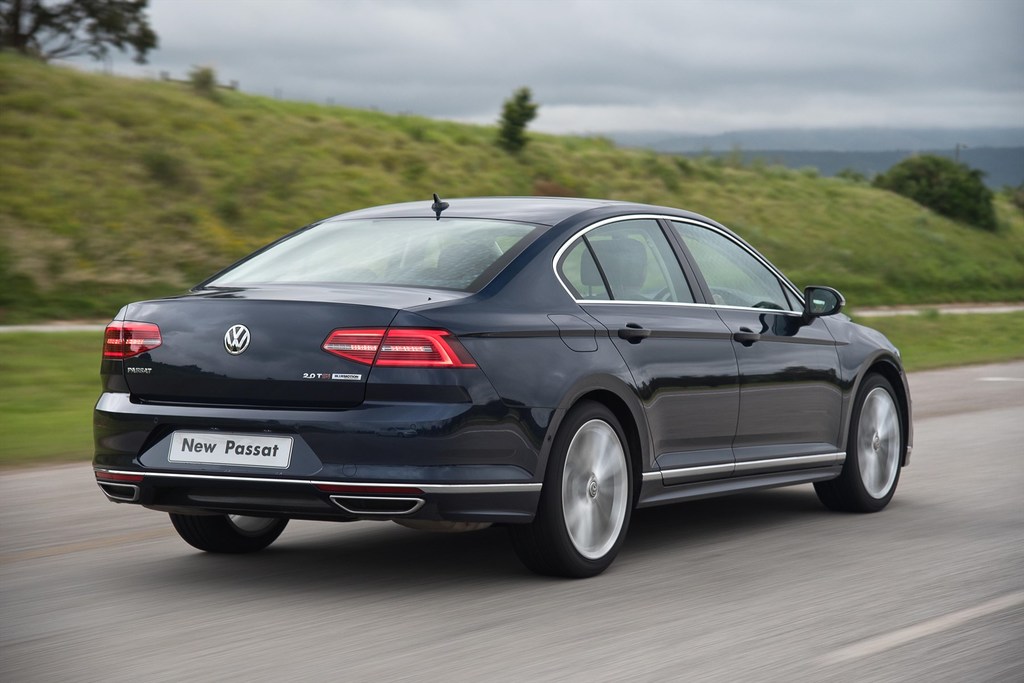 A year has passed since I originally reviewed the Passat, back then in the athletic 2.0 TSI guise. I thoroughly enjoyed the car for many reasons: its strong and sophisticated lines, outstanding build quality, powerful performance, class-leading accommodation sizes and the list goes on. It won the title, 2015 European Car of the Year. It's easy to see why. Locally, it came third in our local competition.

The Passat is so good that it's better in many regards to cars like the Mercedes-Benz C-Class, Volvo S60 and one can spend hours debating which elements are better in cousin, the A4, and the benchmark 3 Series BMW. There is no question - the Passat is fantastic - like 9/10 kind of good. 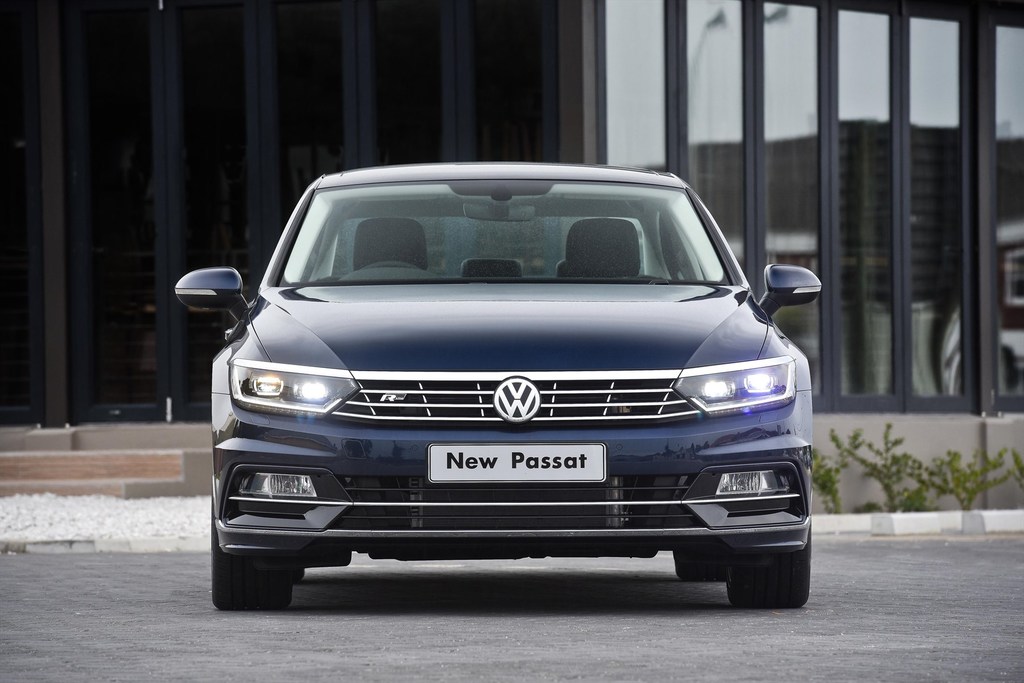 If I've got you considering a Passat as your next car, the next questions you should be contemplating is, which model to buy? If your budget is limited, like most, then you're going to have to pick the very good entry-level 1.4 turbo petrol. If you're the lucky one who's company car allowance has more stretch than a pair of spray-painted on skinny jeans - you're in luck. You have either the athletic 2.0 turbo petrol or the super refined and efficient 2.0 turbo diesel. Both are quick, but the petrol is faster. Both are light on the juice, but the diesel sips its fuel martini more slowly - just as well - her drink of choice is almost a Rand pricier per litre at the tanks. 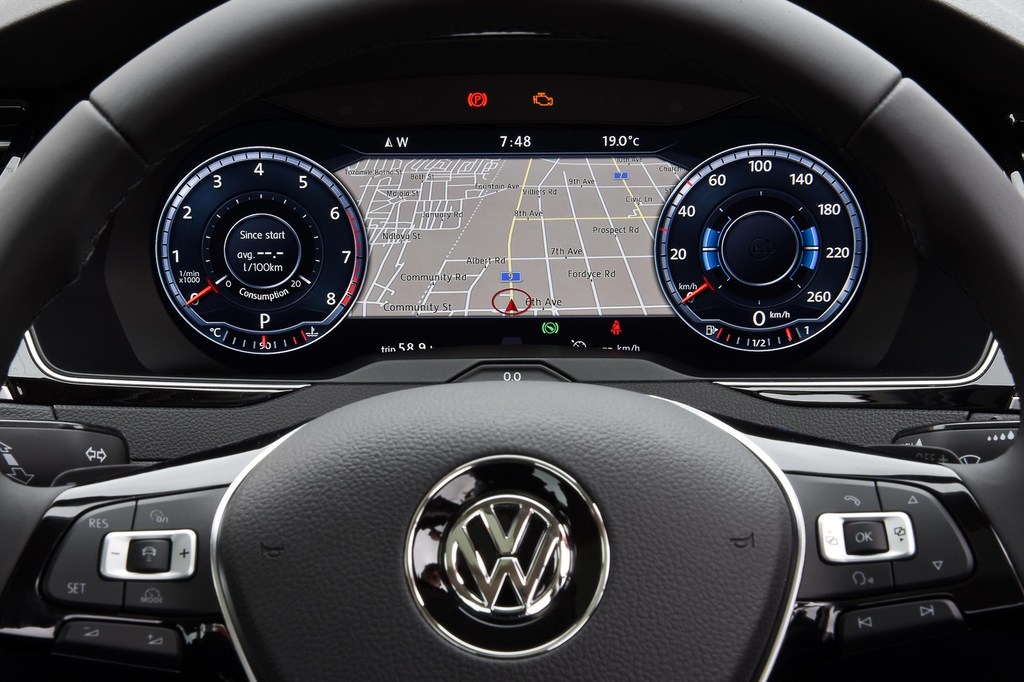 Considering the way of the world and emissions regulations in the future, this could potentially be the last generation of diesel Passat's we'll see. Or not! Remember where there is a demand, there will be a supply.

Non-sexy nameplate - Passat (it sounds like an extinct bird).