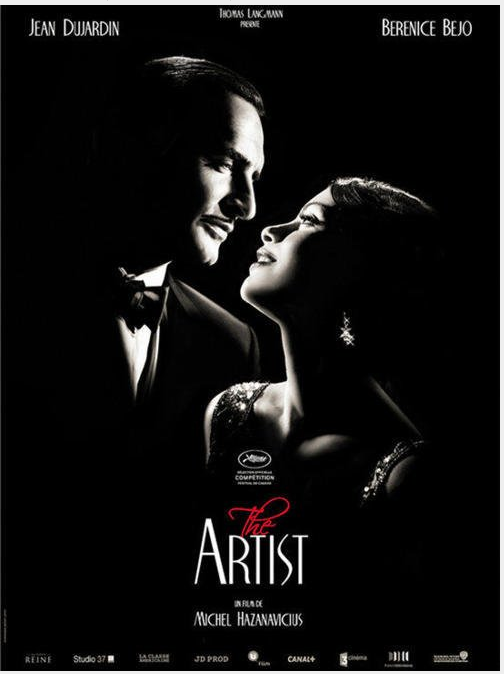 Felix Unger famously used to groan “Oscar, Oscar…” If you didn’t know he had a sloppy roommate who went by that name, you might think Felix was kvetching about the Academy Awards. Unlike the winner of the Super Bowl or the World Series, “best” at the Oscars is all a matter of opinion. And depending on whom you talk to, the best doesn’t always win. Among movie lovers this can lead to some impassioned disagreements.

With perhaps one exception, there are no consensus favourites in this year’s major categories. Like it or not, winning the Oscar is very much about timing. The apparent favourites at the end of December often flag and founder by the time Oscar weekend finally rolls around. There does exist a kind of shadowy stock exchange on which the fortunes of Academy Award nominees fluctuate, though not wildly. It’s a strange and mystifying process. Nonetheless, here are our predictions.

BEST SUPPORTING ACTOR
If anyone this year is close to being a shoe-in, it’s Christopher Plummer as the septuagenarian who comes out of the closet in Beginners. Nick Nolte (Warriors) and Max von Sydow (Extremely Loud & Incredibly Close) have never won and have sentiment on their side, but their oldster status doesn’t help them here because Plummer is also a veteran without an Oscar. Kenneth Branagh (My Week With Marilyn) and Jonah Hill (Moneyball) received good notices, but neither figures to seriously contend.

BEST SUPPORTING ACTRESS
Traditionally a weak category, this year the competition is fierce. Octavia Spencer (The Help) should win. Her performance as the sweet-faced but outspoken maid Minny Jackson was sensitive and compelling. Melissa McCarthy (Bridesmaids) was hysterically funny and Janet McTeer (Albert Nobbs) was moving and funny. In another year either could have been the front runner. Far less likely to win are Bérénice Bejo (The Artist) and Jessica Chastain (The Help) who, even as supporting players go, were overshadowed by their co-stars.

BEST ACTOR
This should have been a two-way race between George Clooney (The Descendants) and Gary Oldman (Tinker Tailor Soldier Spy). However, Jean Dujardin (The Artist) has the momentum after winning the all-important Screen Actor’s Guild award. Moneyball‘s Brad Pitt (who should have been nominated for The Tree of Life instead) is a long shot. Who’s Demian Bichir, you may be wondering? He was terrific in A Better Life; hopefully we’ll see more of him in the future.

BEST ACTRESS
Another accent role for Meryl Streep, but no one really loved her as Margaret Thatcher in The Iron Lady. Glenn Close (Albert Nobbs) is long overdue, and she might have won if there’d been a bigger PR push behind her. Rooney Mara (The Girl With the Dragon Tattoo) and Michelle Williams (My Week With Marilyn) are considered dark horses. Viola Davis, the heart and soul of The Help, is the favorite. She’ll take home Oscar gold.

BEST DIRECTOR
The winner of the Director’s Guild Award is the odds-on favorite to win the Oscar, which means Michel Hazanavicius (The Artist) gets the nod here. If he has any competition, it comes from Martin Scorsese (Hugo), who won five years ago for The Departed and was this year’s Golden Globe choice. Alexander Payne’s (The Descendants) chances are better than Woody Allen’s (Midnight in Paris) and Terrence Malick’s (The Tree of Life), but he still looks like a distant third.

BEST PICTURE
There are nine nominees but only three genuine contenders: The Artist, Hugo and The Help. The Artist, an alleged homage to silent films, has the edge (though here’s one dissenting voice in the wilderness that says the movie is over-hyped and underwhelming). The Help could surprise. My personal favourite is The Tree of Life. Talk about ambitious: it places the lives of a 1950s Texas family in the context of the Big Bang. It’s bold, beautiful and ultimately considered too artsy to win. The Descendants would be a worthy choice. Midnight in Paris, Moneyball and War Horse are all 3-star films. Extremely Loud & Incredibly Close is less than that.

ALL NOMINEES FOR BEST PICTURE 2012

Good luck to all the nominees!

ALL NOMINEES FOR ACTOR IN A LEADING ROLE 2012

ALL NOMINEES FOR ACTRESS IN A LEADING ROLE 2012

ALL NOMINEES FOR ACTOR IN A SUPPORTING ROLE 2012

ALL NOMINEES FOR ACTRESS IN A SUPPORTING ROLE 2012

ALL NOMINEES FOR ANIMATED FEATURE FILM 2012

My vote is going to Meryl Streep for Iron Lady and Brad Pitt for Moneyball.