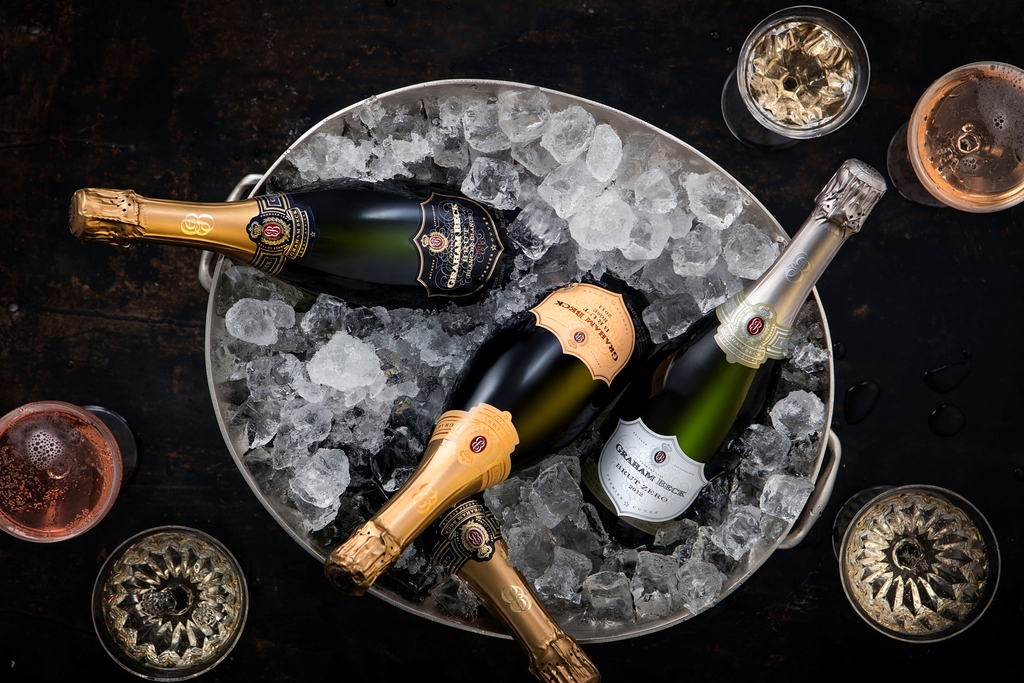 The excitement mounts as the date for The Bubbly Festival draws near and Jozi’s Cap Classique lovers prepare their taste buds for a scintillating feast of champers and good food- while listening to live music at The Park, House of Events on 7. The event will be quite cosmopolitan, in that it will feature some of South Africa’s best MCC wines, gorgeous French Champagne and sexy Italian Prosecco. Tickets include a glass and a whopping 10 tastings- you can’t miss this! Diarise: Friday, May 18- Sunday 20. 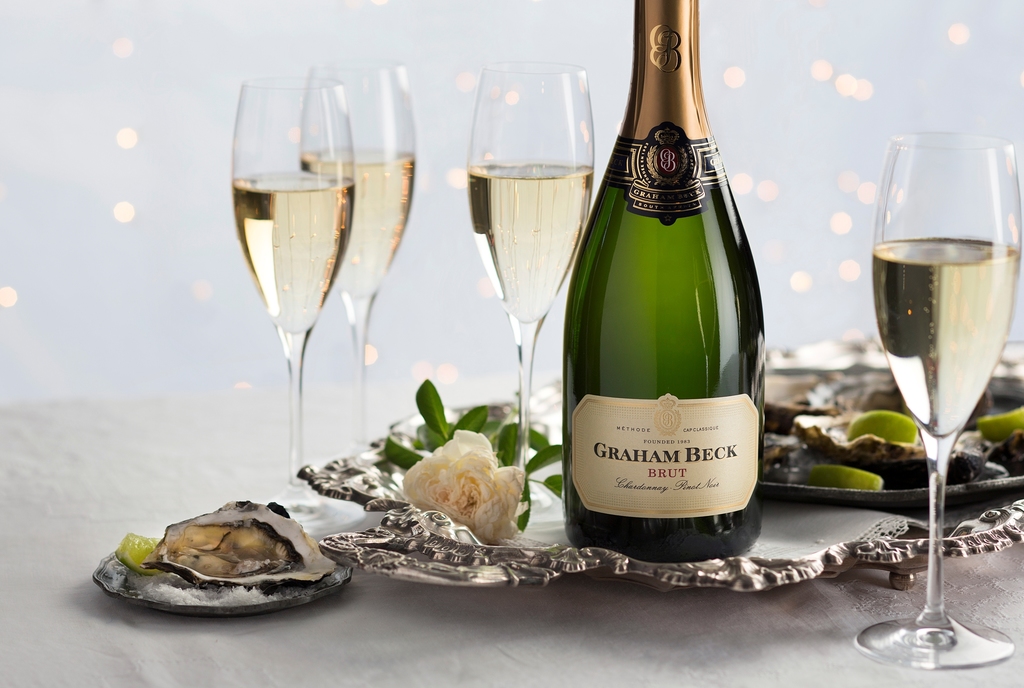 There’s also Silverthorn which is among only a handful of producers that have dedicated their expertise solely to the production of premium MCCs  and who will show the Silverthorn The Green Man 2015, Silverthorn The Genie Rose NV and the Silverthorn Jewel Box 2014. The last is a new vintage from this estate and the Bubbly Festival will allow festival-goers to be among the first to taste this bubbly. 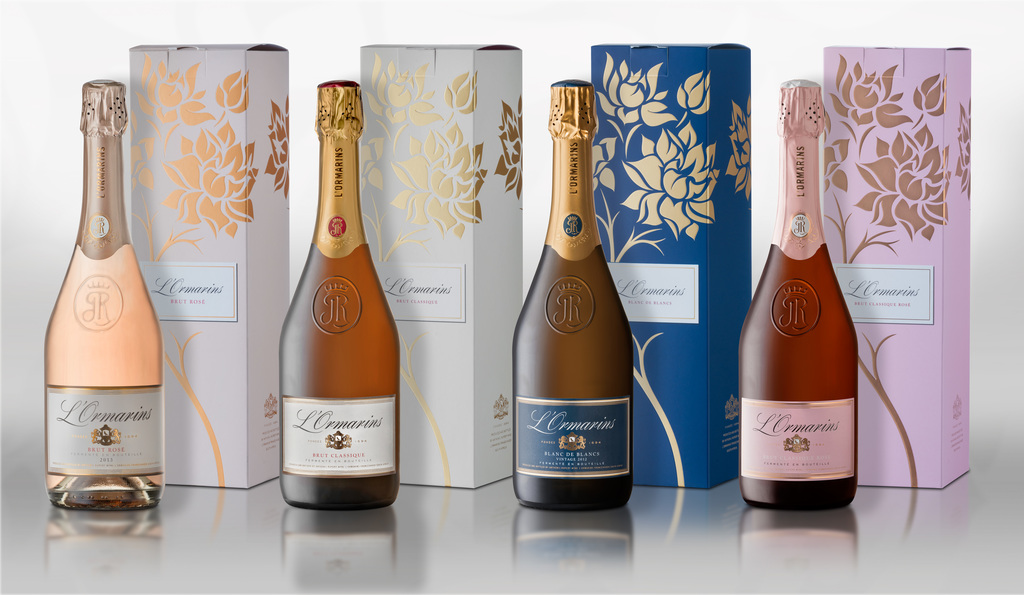 Also, in the line-up is the Simonsig Kaapse Vonkel which was the first South African wine made according to the traditional method, known in South Africa, as Méthode Cap Classique and Tanzanite, made by one of South Africa’s first female sparkling wine specialists Melanie van der Merwe.

Tickets cost R380 per person and include a glass and 10 tasting tickets. Bookings can be made via www.webtickets.co.za or at the door on the day.

Organiser Darielle Robertson, who is also responsible for the Western Cape’s very popular annual Franschhoek Cap Classique and Champagne Festival, comments: “The Bubbly Festival will allow Gautengers the opportunity to sample some of South Africa’s best Cap Classiques, all in an elegant yet relaxed atmosphere.”

Venue: The Park House of Events on 7 at Hyde Park Corner