Aside from the rustic styling of bonnets and milkmaid braids, lacework and peasant skirts, there’s more to be admired in this shoot starring Julia Hafstrom and Linnea Regnander.

The photos come from a project called Northern Women In Chanel, a literal title if ever there was one. It features 45 models of Scandinavian and Baltic descent, wearing Chanel. If anything at all. 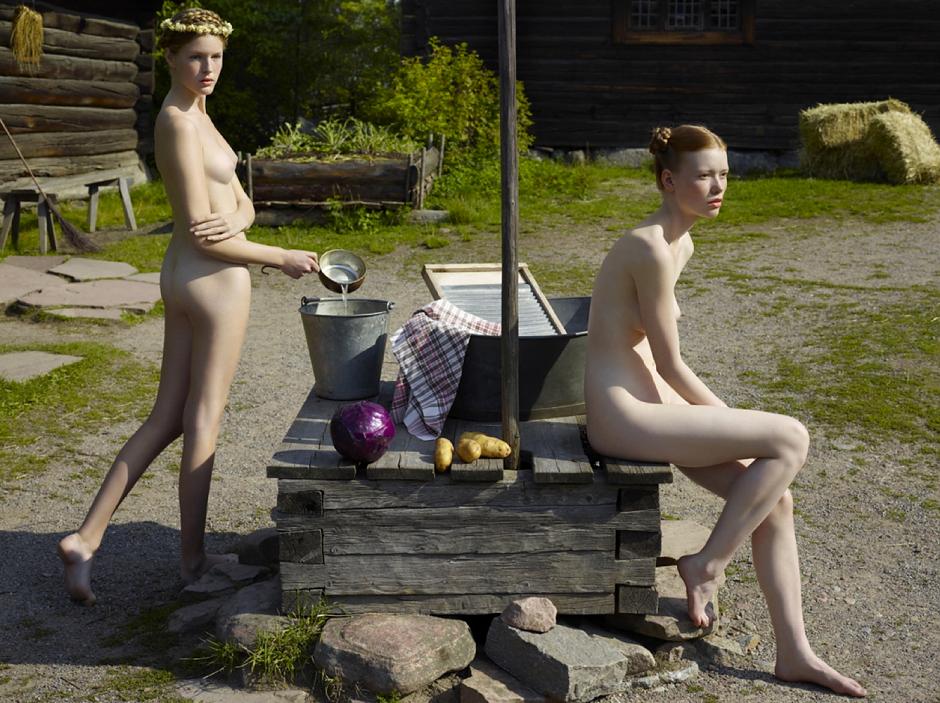 Behind the Scenes With Abbey Lee Kershaw at the Versace For H&M...