Mokka chocolate ya ya (ooh yeah) with an X 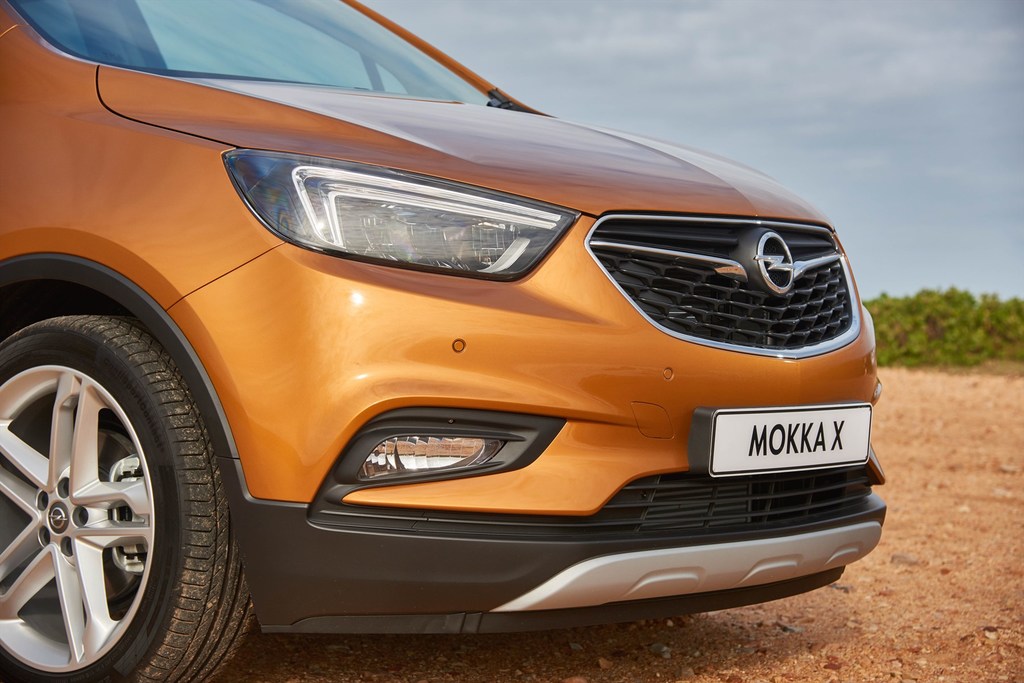 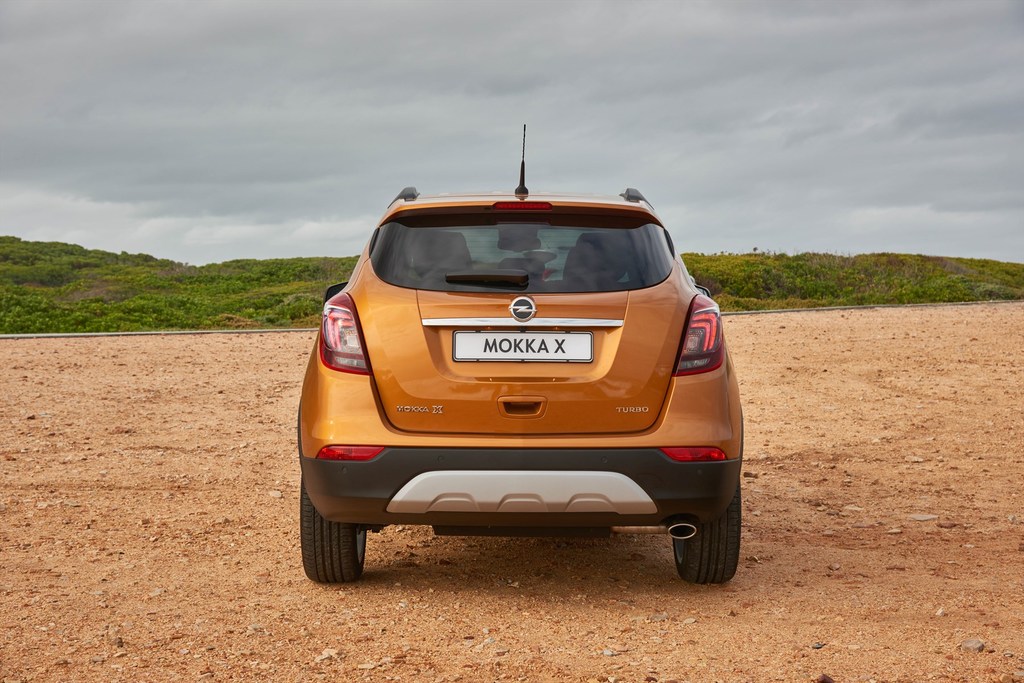 It sounds like a yummy chocolate and it looks like a panda bear. Can you guess the car? And no, it's not a BMW X6, as rapper Desiigner, nicknamed the sports activity vehicle in his hit track, Panda. So, what is it? 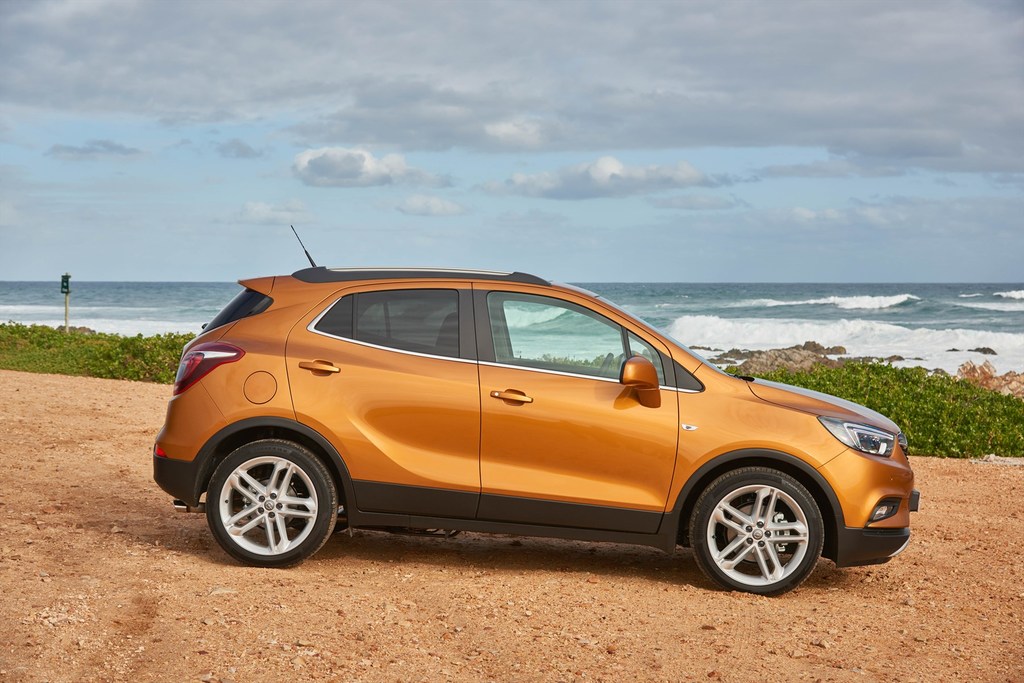 Better looking than ever - where its forms are on fleek. So much so that certain functionalities like rear visibility have been sacrificed for striking good looks. And the X? Opel says it is part of the company’s new naming convention for their SUV range of vehicles. I thought it was an indication of which generation the car was aimed at. Silly me, the X-gen crew, being born between the mid 60's until the late 70's would be too old for this hip and happening car. The MOKKA is aimed at the millennials - the 20 and early 30 somethings. The singles or young urban couples. There may even be a start of a family. 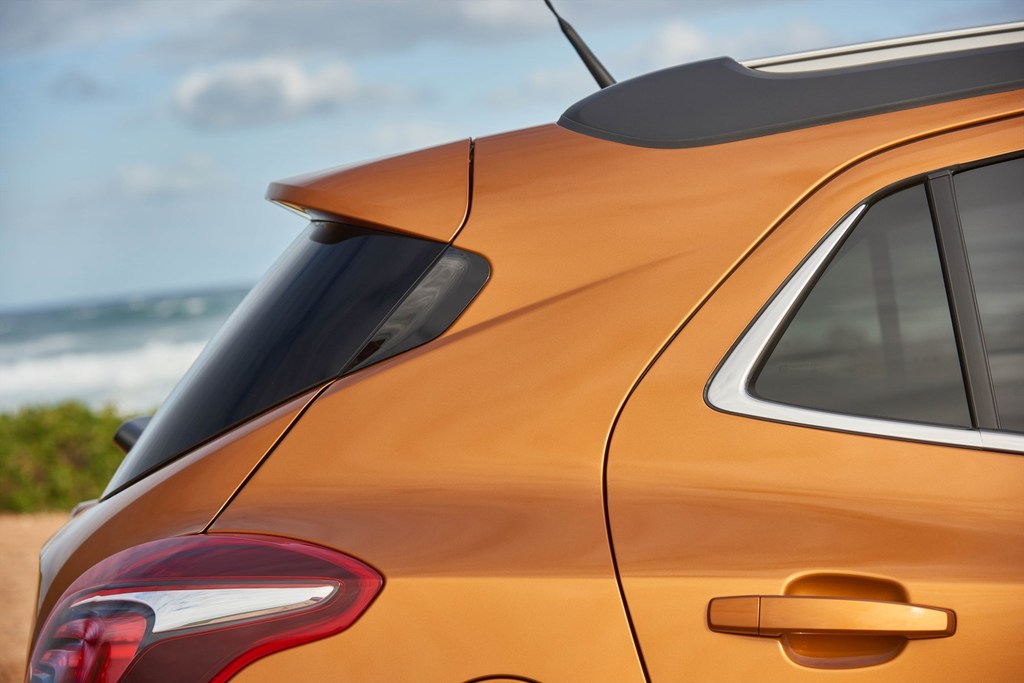 The MOKKA X is similarly sized to a Nissan Qashqai, Ford EcoSport and the like. Therefore, accommodation is good for four adults and a child. Boot space is pretty good too and excellent when the rear seats are folded flat. Albeit it's not the leader of the pack in the storage department.

Technology is high on the MOKKA X offering list. Especially in the highly-spec’d Cosmo model. Luxuries like real leather seats that are heated are standard. As is a heated multifunction leather steering wheel. The modern flowing dashboard holds the large easy-to-operate touchscreen infotainment system. Handsfree telephone operation and Bluetooth technology are part of the MOKKA X's sweet spots. Included in the package are front and rear parking sensors and a reverse camera. The camera's quality gave me flashbacks to the early 90's where as a kid, I'd watch Dallas on my parent’s square TV. The picture was blurry at best when compared to today's high-definition versions - like Vaseline was smeared over the camera's lenses. The list continues with automatic lights and windshield wipers. A nice optional extra, if you drive a lot at night, are the full LED lighting pack. These intelligent LED headlights vary the amount of light produced from the headlamp, based on light on the road and bend around corners without affecting oncoming traffic. 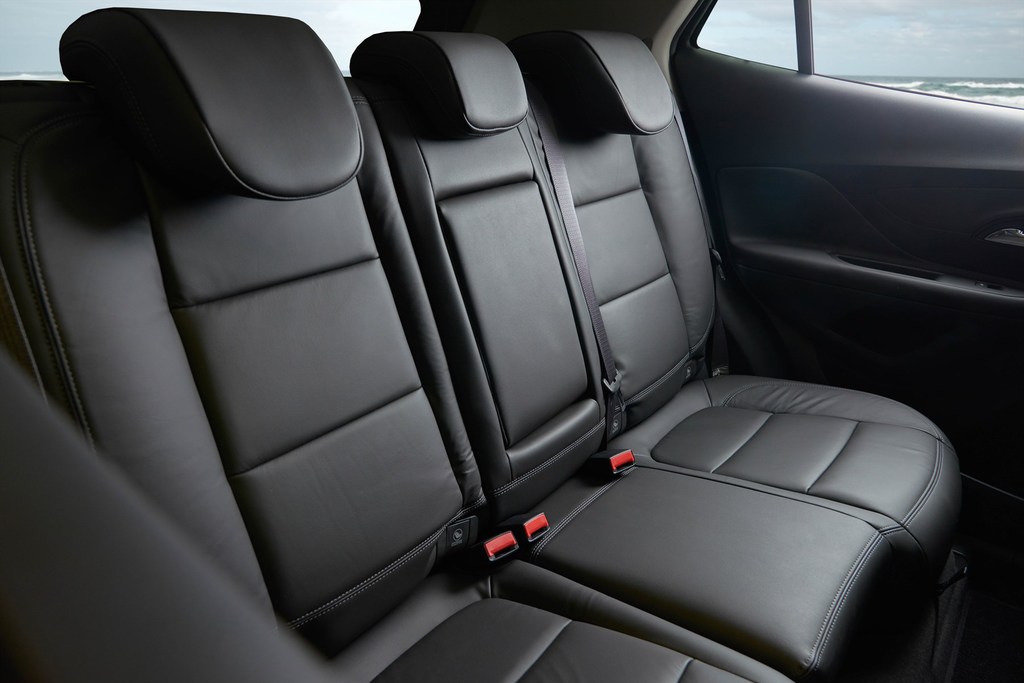 Speaking of automatic - the MOKKA X is available in either a 6-speed self-shifting gearbox or a manual. A 1.4T (103 kW/ 200 Nm) does a fairly good job of hauling the compact crossover around. You can expect to hit that iconic sprint time of 0 to 100 in either just under or over the 10-second mark depending on if it is a manual or automatic. It's relatively smooth, quiet and fuel efficient (urban driving gave me a figure of 8.4l per 100km). 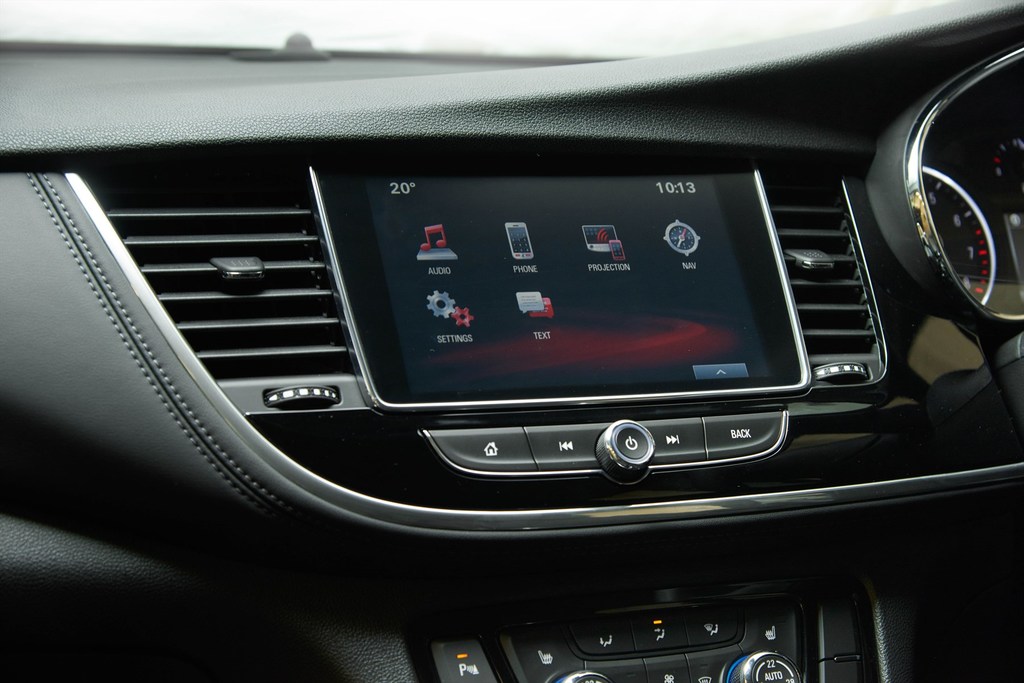 Good looks, loads of technology and nippy performance...the MOKKA sounds great. Well, perhaps that's overdoing it. You see, the MOKKA drives on firm suspension. Added to its firm ride are large sexy mag wheels, but being sexy, they suffer from a tiny profile. What this means is there is only a small amount of rubber cushioning you from the road. Combine the two, the firm springs and low profile tyres, and things are uncomfortable unless you're gliding on flawless tar and, let's get real, we don't have flawless tarmac in Johannesburg.

Another flaw of the MOKKA X, although less notable than the firm ride, is the numb steering. Little to no feedback can be felt through the wheel of the car. On the plus side, steering is light and easy-to-use.

I enjoyed driving the MOKKA X - it's easy to live with and offers great versatility for its size. In summary, I feel as if the MOKKA X offers next generation looks and a great technical wrap sheet, but it is still planted on 1st generation engineering. The problem with this combination is a car like Toyota's new C-HR - the Toyota is good at both!

Cosmo model is erring on pricey.

All new Opel MOKKA X derivatives are backed by Opel Complete Care with a comprehensive 5-year/120 000 km warranty and come with a 5-year/90 000 km service plan linked to service intervals of 15 000 km.