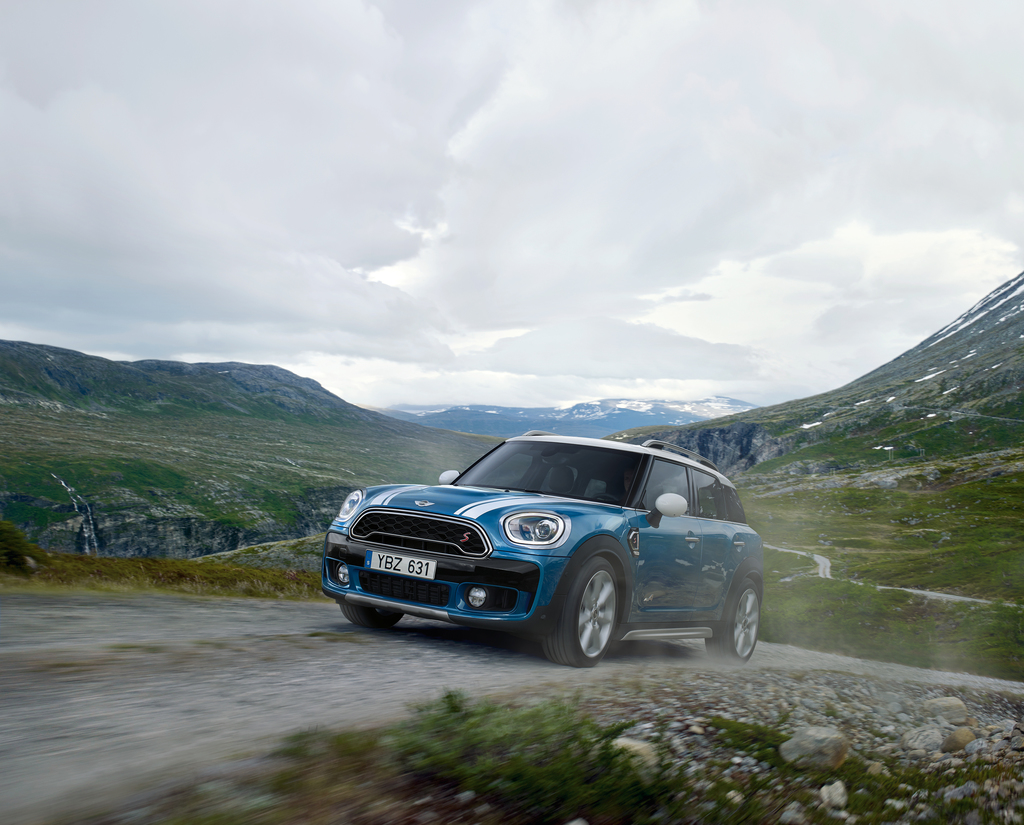 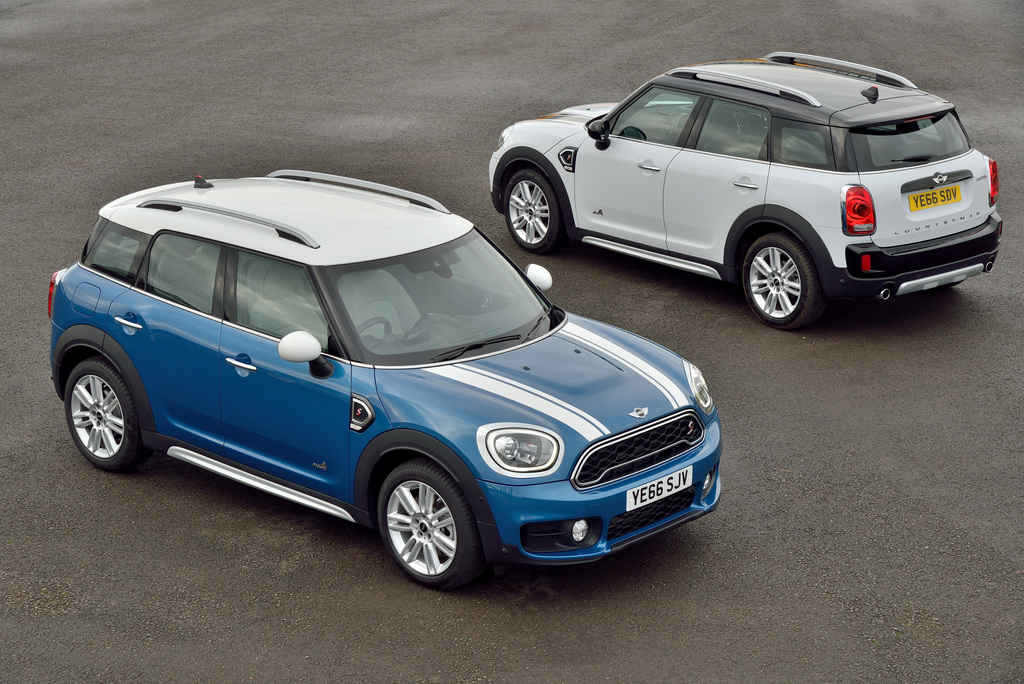 Are you naughty but nice? Do you like being playful? Do you take life seriously?

I’m profiling you - depending on how you answer these questions; you could be a MINI driver.

The British brand, made famous in the 1960’s by its tiny, characterful coupe, noted for its petite proportions and go-cart feel, is alive and well. Their newest incarnation, a compact SUV (which isn’t so petite) is now in its 2nd modern generation.

Somewhat larger than the bubble car it replaces, the MINI Countryman is now angular and packed with improved utility. There are three petrol variants and now a fourth in the form of a diesel: Cooper (1.5-L 100kW), Cooper D (2.0-L 110kW diesel), Cooper S (2.0-L 141kW) and the JCW (2.0-L 170kW). All turbocharged. All five-door variations. Cooper models are fitted with either 6-speed Manual or Automatic transmissions, while the Cooper S and JCW models are fitted with an 8-speed Automatic. The new Countryman shares its base, together with an assortment of toppings with BMW, specifically the X1. Although there are commonalities, the Countryman has been infused, like a shortbread biscuit soaked in a strong cup of earl grey tea, with a dollop of British charm. It’s the best of both worlds - German precision mixed with a British character. It’s a MINI, but it’s practical.

Robot to robot darts is mischievous fun. Steering is pinpoint precise - where you point it is where it’ll go. Acceleration is eager and progressive; the Cooper S version hits 100km/h in just 7 seconds. Breaking is reassured, albeit sharp, which takes time to get used to. 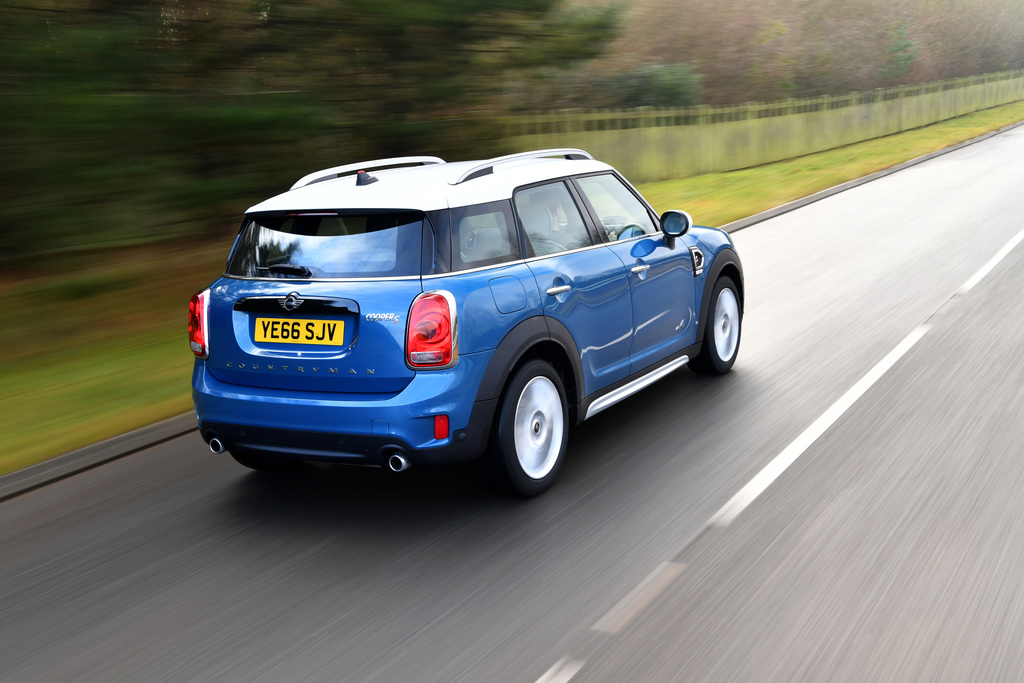 The automatic gearboxes are phenomenal. I’d argue they are the best within their class, with only Audi and VW’s S tronic or DSG being comparable.

Being a MINI, it goes without saying that it handles like it’s on rails. The famous go-cart sensation abounds, helped by its firm body-contoured seats.

It’s a joy to drive. Like a friend by your side - it’s ready to play. But is the Countryman capable off road? Yes and no. The answer lies in the degree of adventure you expect. The Countryman is a capable soft off-roader. Leave the hardcore adventure to cars like Land Rover. 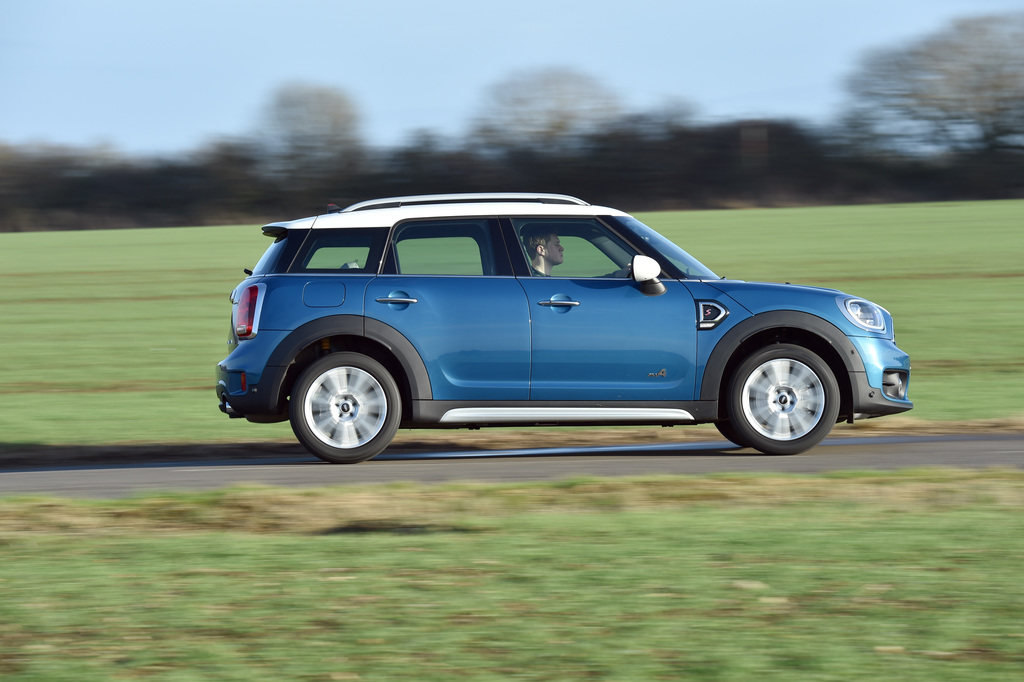 The SUV market is hugely popular. Buyers want it all: space, practically, functionality and style. Does the Countryman tick these boxes? 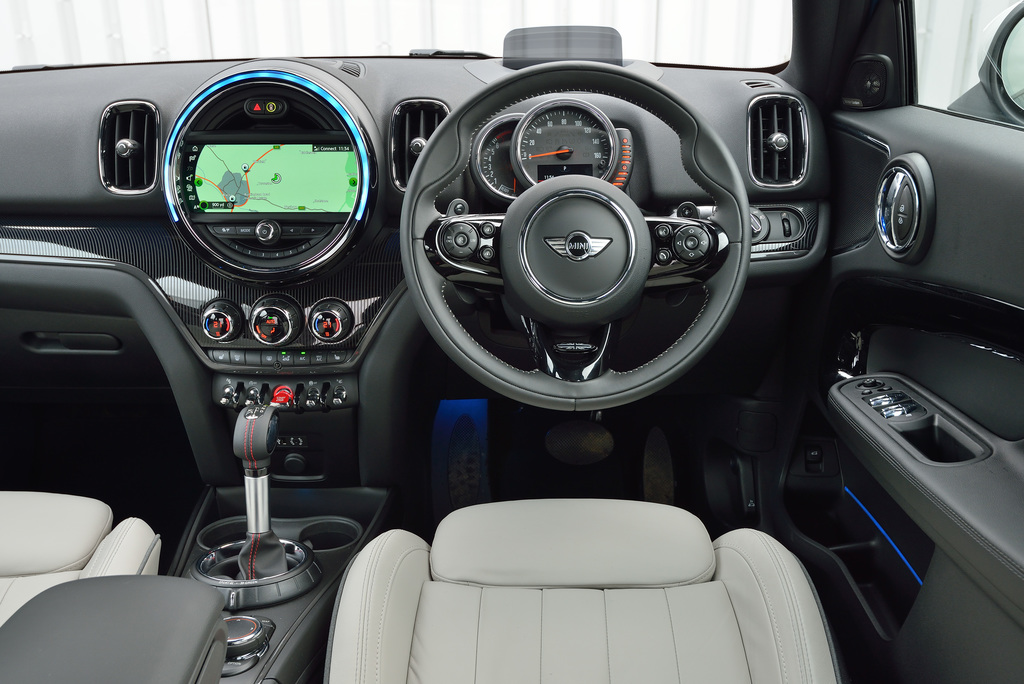 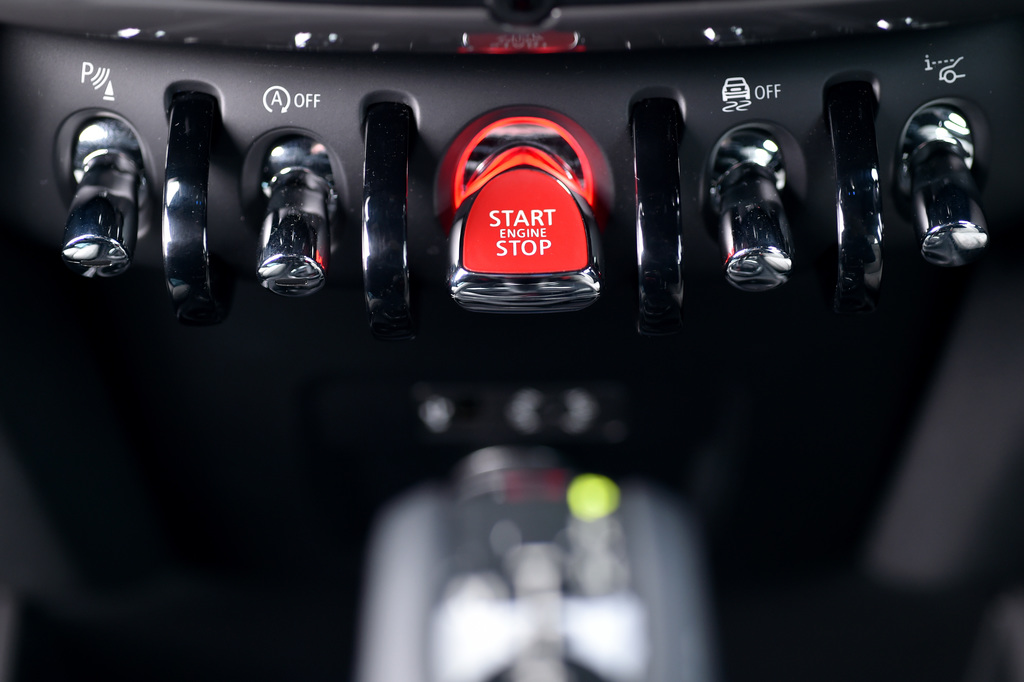 So, does the Countryman have any shortcomings? Non that are obvious, albeit the subject of design is subjective. I enjoy its lines, but some may not. Being a MINI, it’s niche, which isn’t necessarily a bad thing. Being a MINI that is niche, it isn’t the cheapest SUV you could choose, but it’s a premium car. Having owned a MINI myself, I can attest for its good resale value.

So, do you want a car that’s naughty but nice? 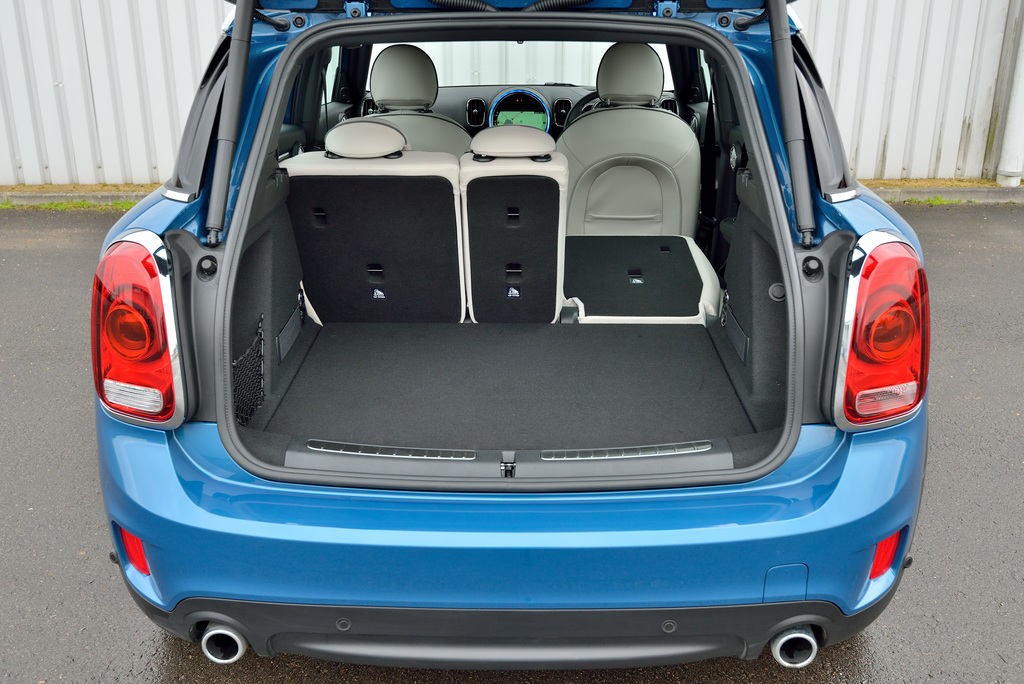 The Countryman is a unique offering in the compact SUV segment.

Decent specifications on the base model.

Being unique means being niche.

The MINI Countryman product range is sold with a 5-year/100 000 km maintenance plan.