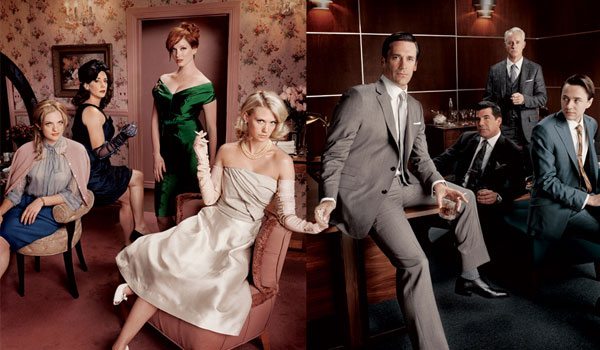 Set in 1960s New York, the sexy, stylized and provocative drama Mad Men follows the lives of the ruthlessly competitive men and women of Madison Avenue advertising, an ego-driven world where key players make an art of the sell.

The Premise: The series revolves around the conflicted world of Don Draper (Jon Hamm), the biggest ad man (and ladies man) in the business, and his colleagues at the Sterling Cooper Draper Pryce Advertising Agency. As Don makes the plays in the boardroom and the bedroom, he struggles to stay a step ahead of the rapidly changing times and the young executives nipping at his heels. The series also depicts authentically the roles of men and women in this era while exploring the true human nature beneath the guise of 1960s traditional family values.

I have recently completed the 4th series of Mad Men and cannot wait until for 5th to be released. The fashion and styling is superb. I have posted a few of my favourite looks from Mad Men. If you have not seen it yet, I highly recommend it. 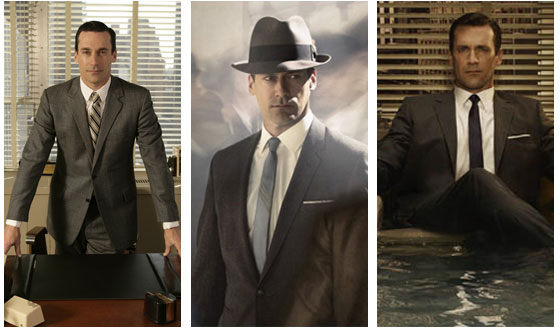 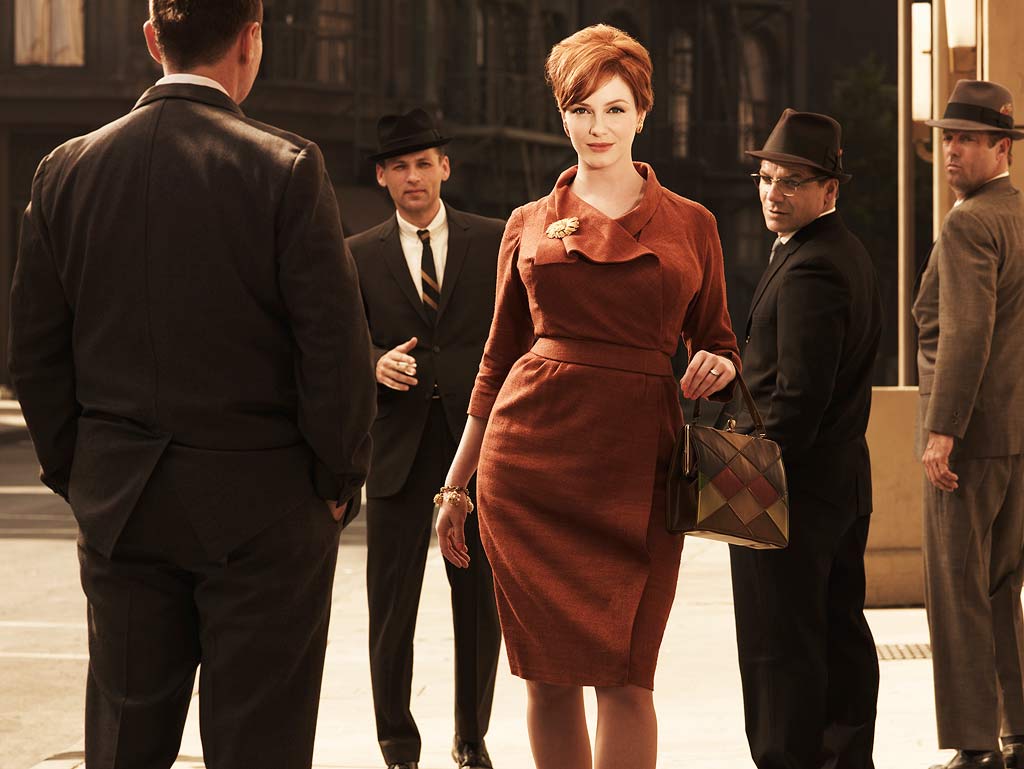 Betsy Draper(January Jones) and Peggy (in the background) 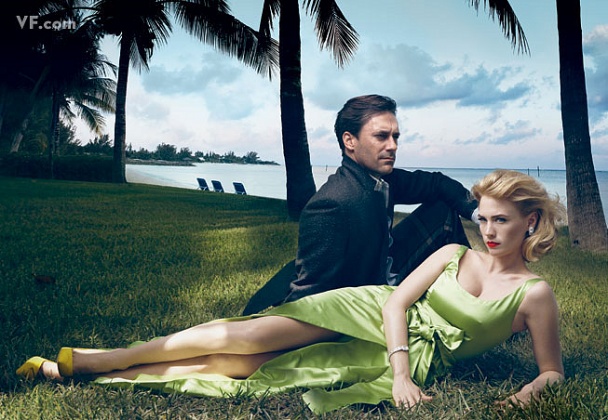 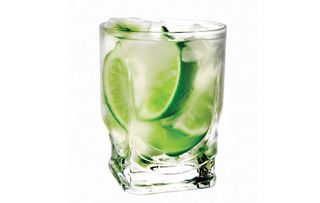 INSTRUCTIONS
Pour vodka and lime juice into mixing glass. Shake and strain into martini glass. Add 3 to 4 slices of lime.