The amazing “Osros Floating Island” was designed by an Austrian company which began its construction of the prototype in Germany and Hungary and includes six luxury double bedrooms with space for 12 residents and four staff members. The manufacturers of this stunning but expensively priced boat (£3 million) describe this island as an “autonomous power supply based energy system” that is powered by a noiseless wind energy system. The island not only features what I have mentioned above, but also structures over 120m² solar panelswhich allow for heat recovery from the ocean’s water which is used for air conditioning and heating. The company states that “In the beginning, my goal was to create an exclusive, high-quality hotel chain based on floating platforms. With the progress of the project it became clear that the attractive and unusual concept of the "Orsos Island" should not be limited to only a selected group of people. Orsos Islands should reach a much broader audience, people with an awareness of modern life and a feeling of responsibility towards the environment.” The main goal of this company is to introduce this phenominal structure to the public by the end of 2013. 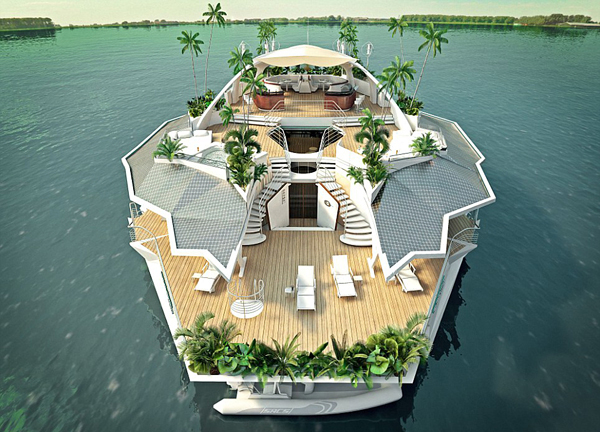 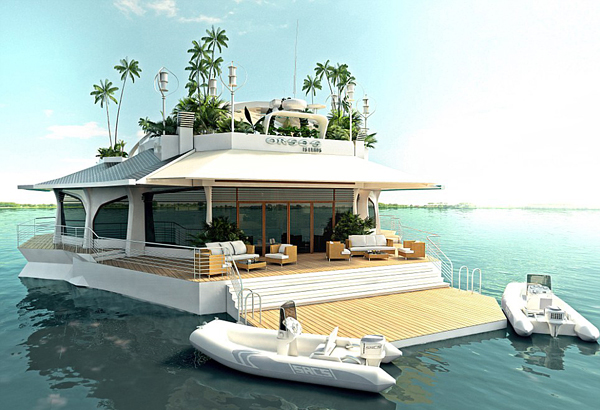 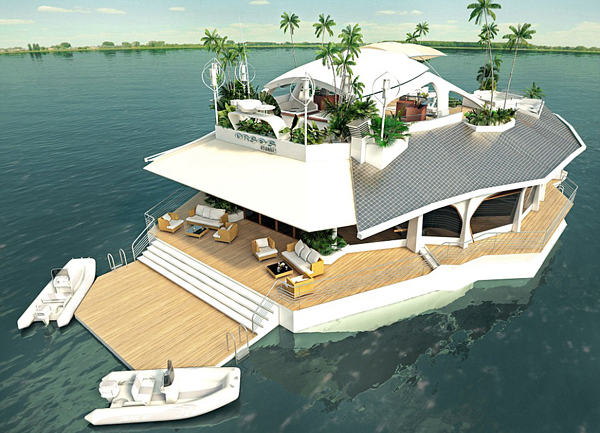 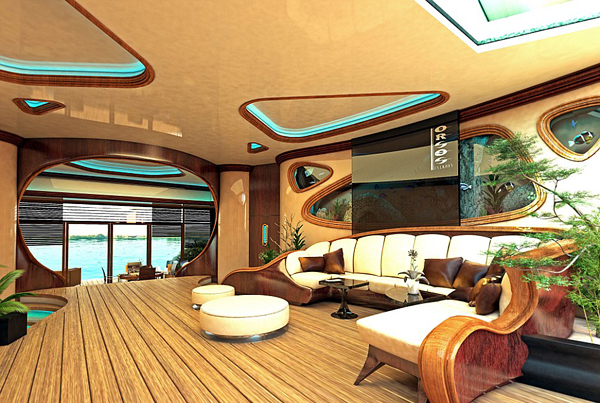 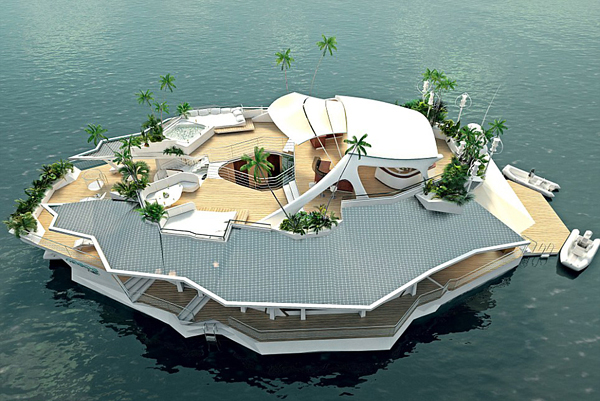 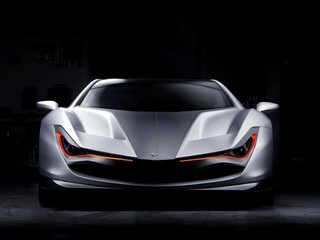