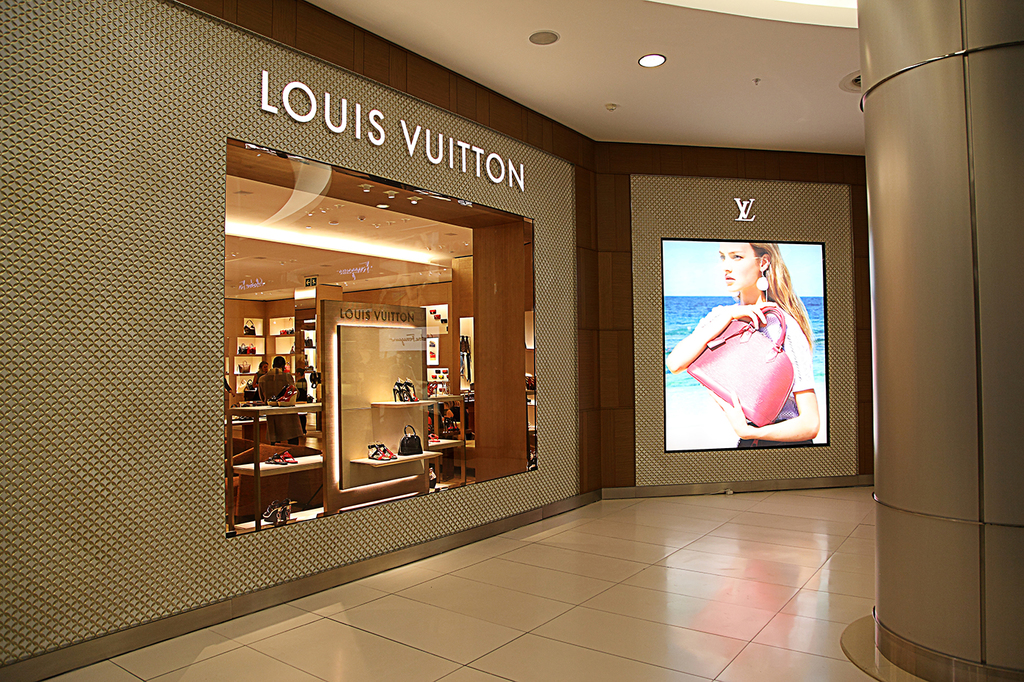 Louis Vuitton loved the idea that a bed could fit into a trunk and created this design in 1865. It was
his son, George however, that patented his creation in 1885, after it had been copied numerous
times. Pierre Savorgnan de Brazza, not only a respected explorer and establisher of French colonies
in Africa, was also an existing client of Louis Vuitton since 1875. 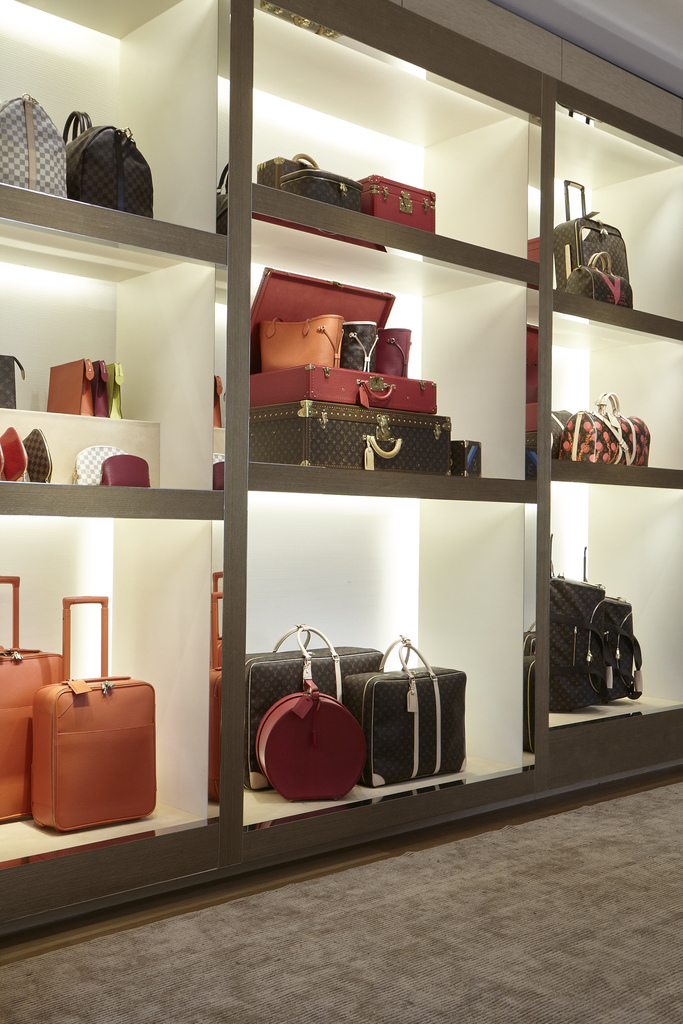 He had previously ordered zinc and copper covered trunks for his first expeditions to Africa. These trunks, made of camphor as a natural insect repellent, and completely covered in zinc and copper, offered to keep his precious belongings safe. But, the new trunk bed design really intrigued him.

In the wake of his upcoming second expedition to the Congo as requested by the French
government, he promptly ordered two trunk beds: one for himself and one for his wife. The third trunk ordered became his desk trunk, offering him a suitable place to work, where-ever he may be. This trunk contained a secret drawer, where de Brazza could securely keep his notes and findings from his trip. After his death in 1905, the trunk was returned to France. The ministry could not locate the secret
drawer and called upon George Vuitton to locate and open it. Once the drawer had been opened,
George was asked to leave. To this day, no-one knows what was kept in that drawer.
As a leaving legacy, Brazzaville in the Congo was named after Pierre Savorgnan de Brazza.
So too, Louis Vuitton has embarked on a pioneering journey with South Africa since 2004, when the
first store opened in Sandton City, indeed the first major luxury brand to arrive in Mzansi. In 2007 a
second store followed in Cape Town. Today the journey continues with the unveiling of a brand
new Louis Vuitton store in Sandton City’s new area dedicated to luxury, the Diamond Walk. The
story continues. 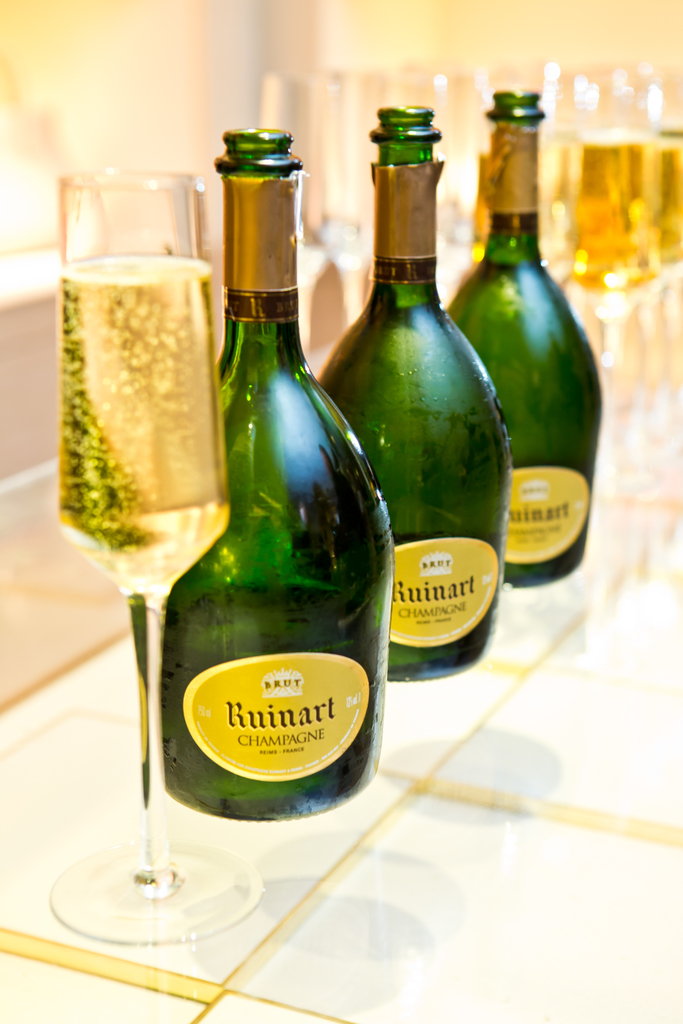 About Louis Vuitton
Since 1854, Louis Vuitton has brought unique designs to the world, combining innovation with style,
always aiming for the finest in quality. Today, the Maison remains faithful to the spirit of its founder,
Louis Vuitton, who invented a real “Art of Travel” through luggage, bags and accessories which were
as creative as they were elegant and practical. Since then, audacity has shaped the story of Louis
Vuitton. Faithful to its heritage, Louis Vuitton has opened its doors to architects, artists and designers
across the years, all the while developing disciplines such as ready-to-wear, shoes, accessories,
watches, jewellery and stationery. These carefully created products are testament to Louis Vuitton’s
commitment to fine craftsmanship.

LV is one of my favourite brands and celebrating the relaunch of the store with friends and bloggers was a delight:) 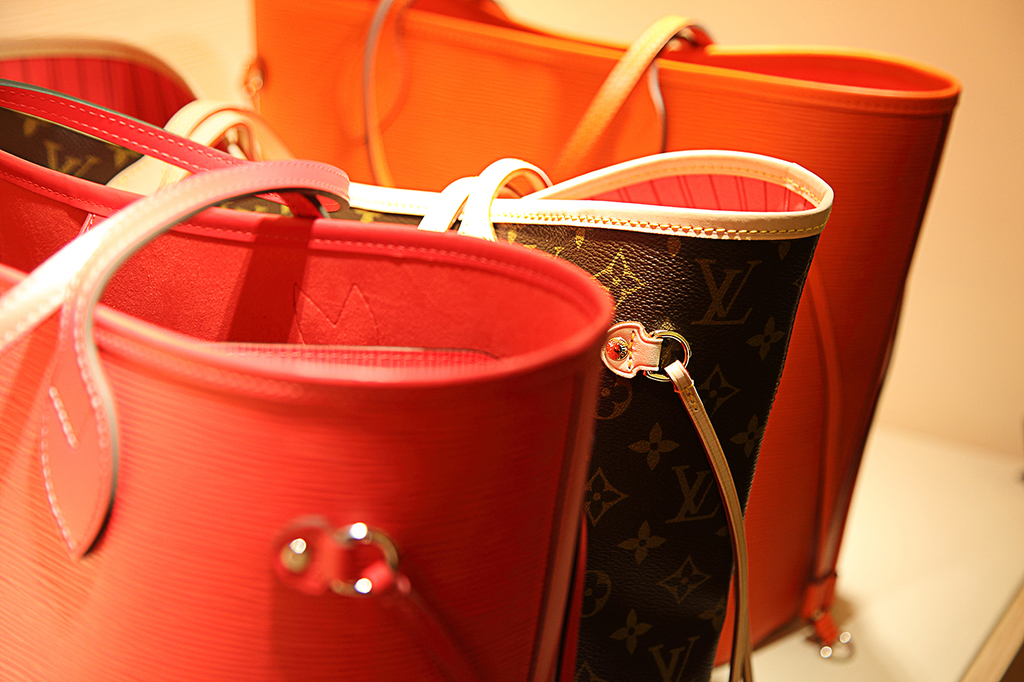