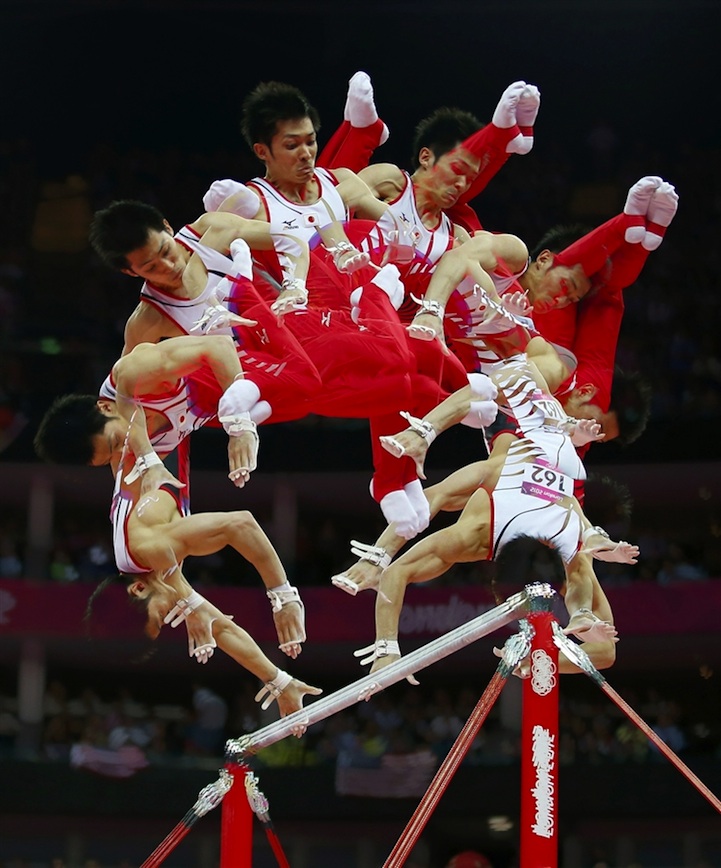 The explosion of digital imaging has been a boon for news agencies covering the Olympics. Both broadcast television and still photography have benefitted from camera hardware and computer software, and the Olympics is one of the best places to see imagination and innovation come to life.

Reuters is using 11 robots to shoot photos at impossibly amazing angles and the Associated Press explained it in this way, "The multiple images are captured at split-second intervals, buffered and then saved in one file. The camera is able to recalculate what needs to happen for the image to come out making visual sense."

These robotic cameras, armed with Canon’s newest body, the 1-DX, will allow photographers to station themselves at a computer and remotely operate its movement with a joystick. Two men, Fabrizio Bensch and Pawel Kopczynski, developed this groundbreaking system. After the photos are taken, they can then be streamed into Reuter's remote editing system which can be sent off to clients just minutes later. 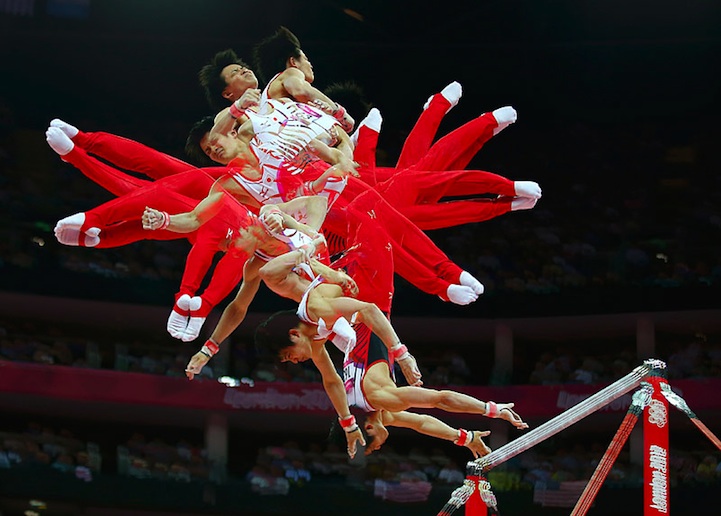 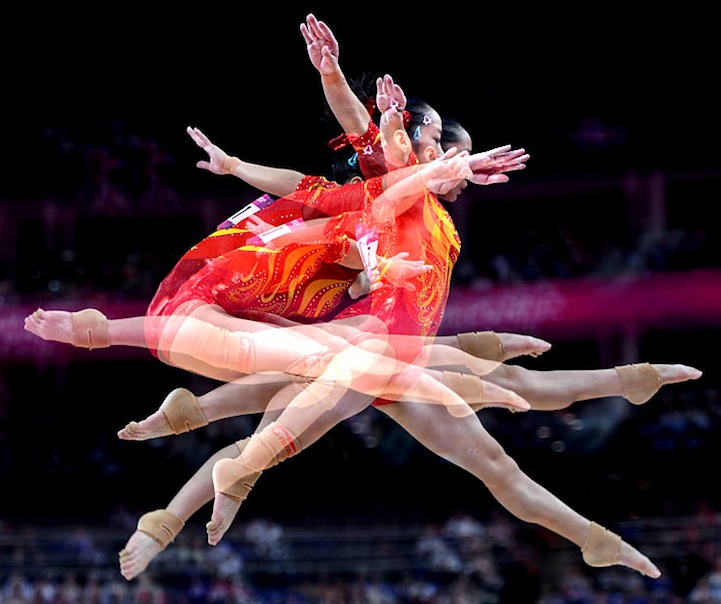 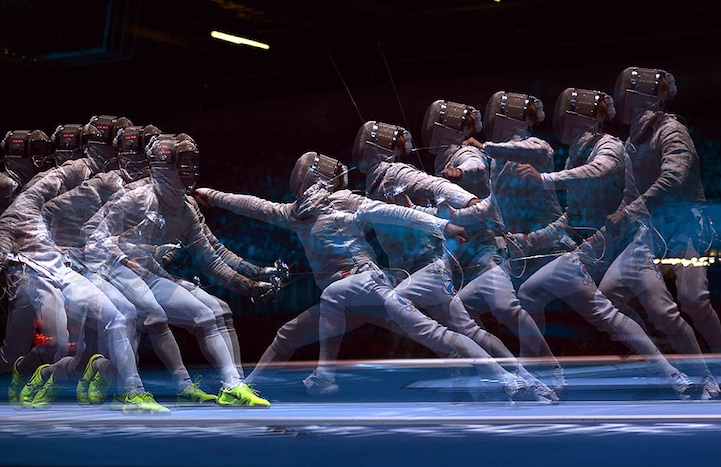 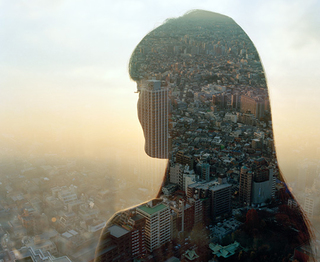