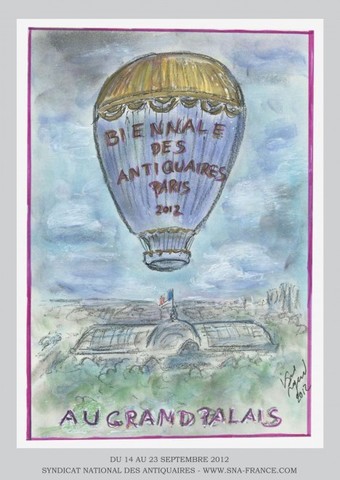 The Biennale des Antiquaires (biannual antiques fair) is being held in Paris, at the Grand Palais from Sept 14th to 23rd. For their 26th edition of the Biennale, prestigious designer Karl Lagerfeld will be decorating and creating the visuals for the event. For this special occasion, Lagerfeld will create a contemporary world within the Grand Palais (an exhibition hall and museum), to serve as a backdrop for thousands of pieces of art that will be shown at the event, I can only imagine! The year of 2012 will feature 150 exhibitors, 76 more than the previous event held in 2010. It will take place at the main dome of the museum as well as in “Le Salon d’Honneur”. The amazing highlights will include iconic jewellers such as Cartier, Chanel, Van Cleef & Arpels and Dior. Furthermore, to create more excitement - the fair will be expanding to new horizons, in November, it will debut in New York at the Park Avenue Armory. 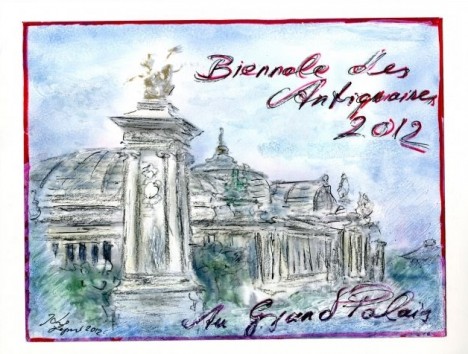 Swarovski's Girls Of The Zodiac 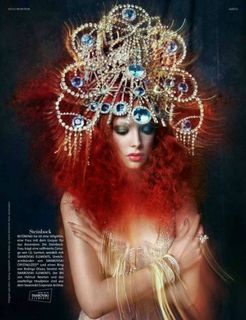 The Kaiser should have his own Biennale!