KONG And I Don't Mean King!

KONG! is the latest nightclub creation of Stephane Cohen who has managed to elevate the level of sophistication and glam by creating a beautiful, rich and vibey space. 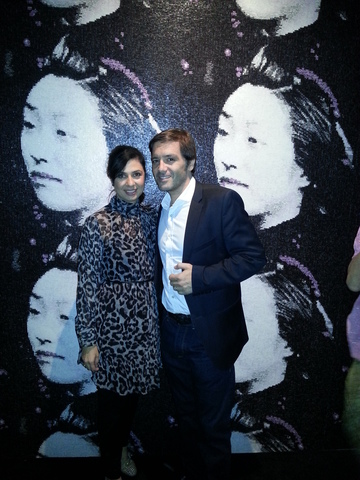 Stephane Cohen and me

Stephane and Zebra Square invited me to a very chic VIP 37 guest dinner at KONG. It was an intimate evening with celebrities and media. Vicky Crease adorned the tables with lavish ornaments-Cinnamon sticks, flowers and books. Her catering was outstanding and Vicky's Panna Cotta was the best that I have ever tasted...mouthwatering!  Grey Goose gave us each a bottle to take home, much to my boyfriends delight:)

What is the influence behind the name KONG?

Setting foot in KONG is like entering the world of James Bond 007...travelling from one continent to the other, from ancient Rome to Hong Kong.

"We can entertain the jet setters of Johannesburg and we can proudly say that with KONG, we have narrowed the gap between South Africa and the rest of the world" 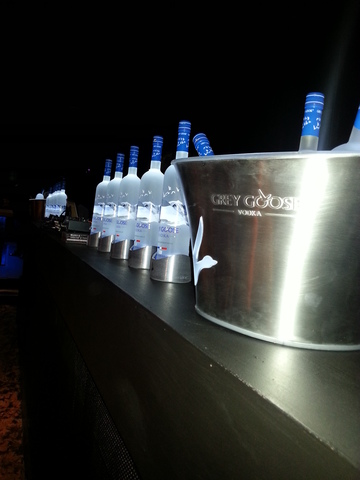 Stephane and his wife were gracious hosts and I wish them all the success they deserve.

Thursday 18th April is the official launch of KONG!

Wish Upon A Star