Kiehl’s and TOMS Are Giving Back 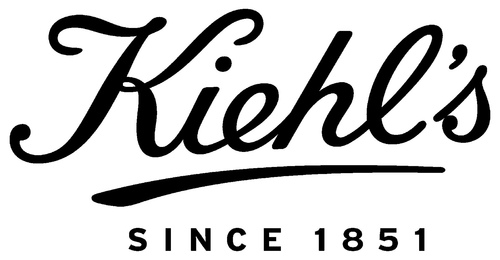 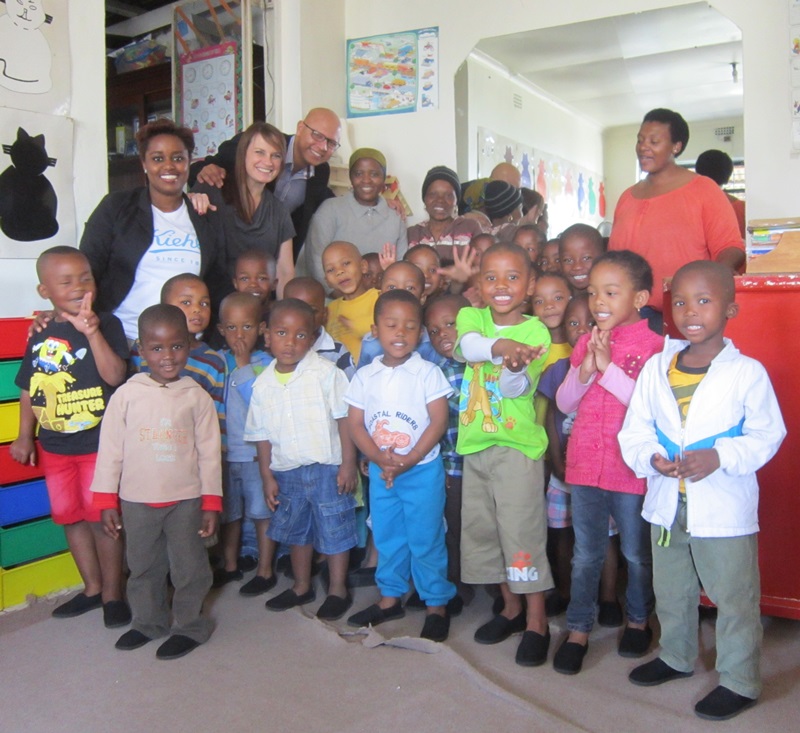 The Kiehl's Team with the Abazanyana Family

Both these wonderful American brands come from humble beginnings, sharing similar values and together they have partnered in giving back to disadvantaged communities, in this case, Itumeleng Day Care Centre and Abazanyana Educare in Alexandra.

TOMS started in 2006, when its founder, American traveller Blake Mycoskie befriended children in a village in Argentina and found they had no shoes to protect their feet. Wanting to help, he created TOMS, a company that would match every pair of shoes purchased with a pair of new shoes given to a child in need, called the TOMS One for One®.  Since its start, TOMS has given over two million pairs of new shoes to children in need, what an amazing accomplishment.

When Kiehl’s opened its first store in South Africa in Sept 2012, it launched a partnership with Stop Hunger Now Southern Africa, who looks after the nutritional needs of children in informal crèches in townships such as Alexandra, which is in close proximity to both Kiehl’s Sandton and Eastgate stores. In its commitment in working with Stop Hunger Now, Kiehl’s South Africa has donated 15,000 meals to informal (i.e. non-government registered) crèches in Alexandra, and adopted two crèches in Alexandra, Itumeleng Day Care Centre and Abazanyana Educare, with singer/songwriter Elvis Blue. 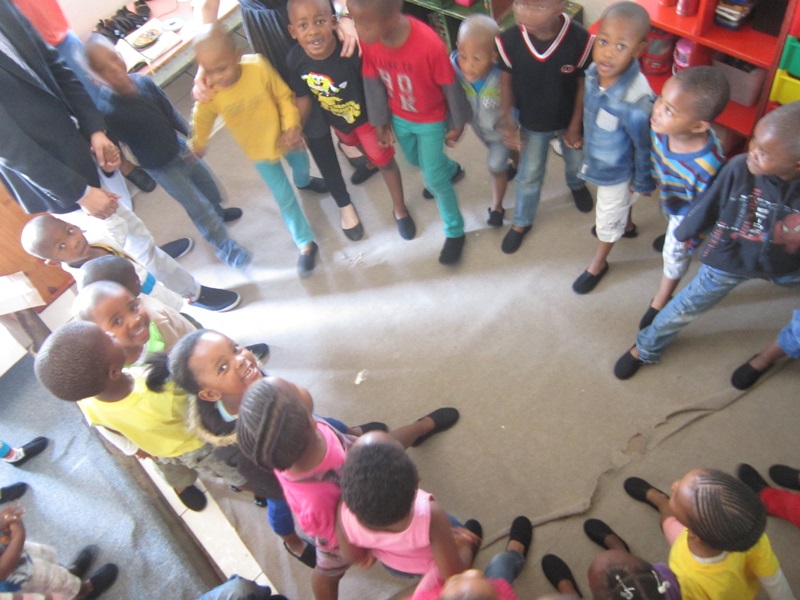 We salute these companies in their charitable endeavors and thank them for the work they’re doing.  It goes to show that one person, in this case, Blake Mycoskie can in deed make a difference but when two great companies come together, they change communities.

Azar Moosa, brand manager of Kiehls SA says the experience was rewarding and emotional “It was wonderful to see how something as seemingly simple as a new pair of shoes, could light up a child’s eyes”.

Where can I buy Kiehls in Cape Town??