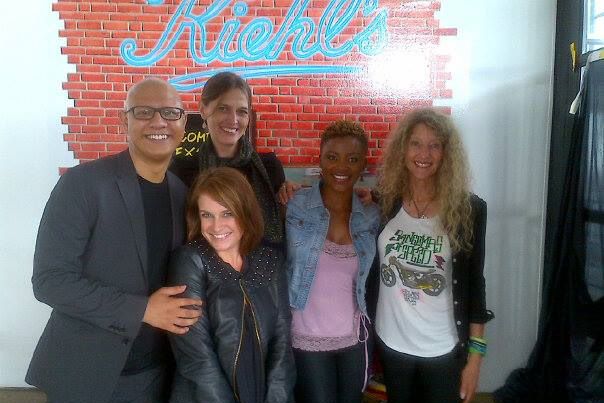 Over the years, the many passions and interests of Kiehl’s founding family have become a part of the visual and emotional fabric of the company. Their passion for life was evident in fervent interests in adventure sports – from race car driving to motorcycling, flying stunt planes to equine competitions.

The spirit of adventure is an aspect of the Kiehl’s way of life that the brand is proud to bring to the fore with our partnership with Clare Vale, known as South Africa’s “First Lady of Racing”, and young female motocross racer, Nokuthula Radebe.

“Both Clare and Nokuthula are ladies of many firsts, and it not only their spirit of adventure, but also their outlook on life that there are no limits other than those we set ourselves, which has such strong alignment to the Kiehl’s brand”, says Moosa. “Both of their personal strong commitments to giving back to their communities, Clare within the natural environment and Nokuthula with underprivileged children, further align them to the Kiehl’s family and our values.”

One of the first initiatives Kiehl’s will be embarking on with Clare, Nokuthula and their two charitable partners, i.e. the Anne van Anne van Dyk Cheetah Centre and Afrika Tikkun, will be the Kiehl’s Cheetah Charity Karting Day 2014. The Charity Karting event, in aid of the Anne van Dyk Centre, an initiative started by Clare and her team, was first held in 2008, with this being the first year Kiehl’s will be involved, as title hosts. “And I’m thrilled that they have adopted our Cheetah Charity Karting Day as one of their events for this year”, says Clare.

The event sees 12 Teams race for two hours, with the team which has completed the most laps at the end of 2 hours, winning ultimate bragging rights and taking home the Kiehl’s Charity Karting Day Bronze Cheetah floating trophy. Teams this year will consist of celebrities, members of the media, Clare, Nokuthula and their teams as well as, for the first time, learners from the Afrika Tikkun Centers for Excellence.

The Kiehl’s Cheetah Charity Karting Day 2014 will be held on Sunday 22 June 2014. All funds raised on the day will be donated to the Anne van Dyk Cheetah Centre.

Moosa says that the Kiehl’s Cheetah Charity Karting Day 2014 will be a day combining the best of Kiehl’s – “Our Spirit of Adventure, our love of interacting with our media and celebrity partners, whilst giving back to nature and our communities”. 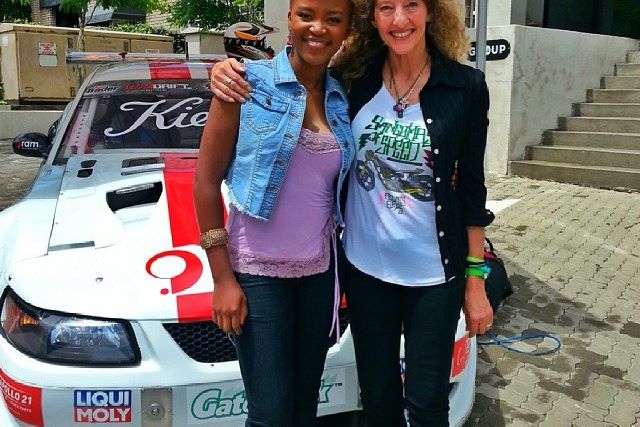 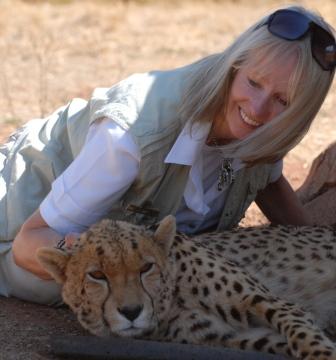