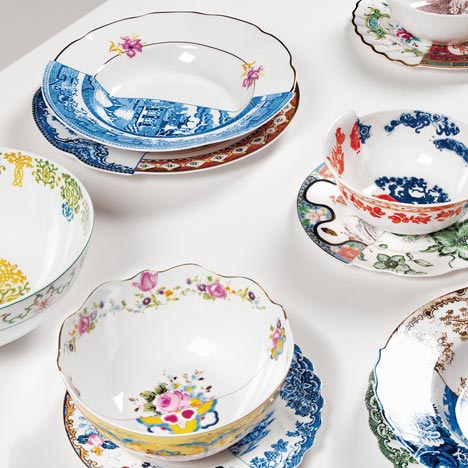 Art and design studio CTRLZAK have launched a collection of tableware, but not just any tableware. Half of each piece resembles traditional Chinese porcelain and the other half features a European design 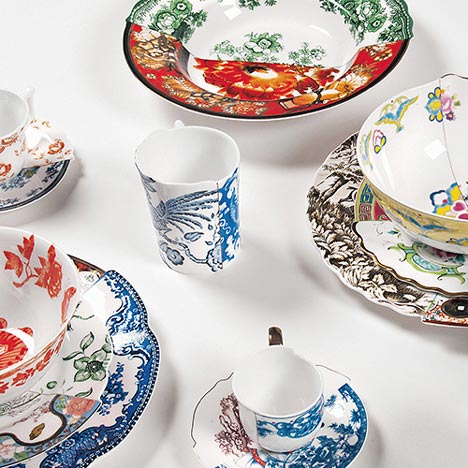 Unlike the earlier CermamiX range, the plates, bowls and cups in the new Hybrid collection are cast as single objects in bone china 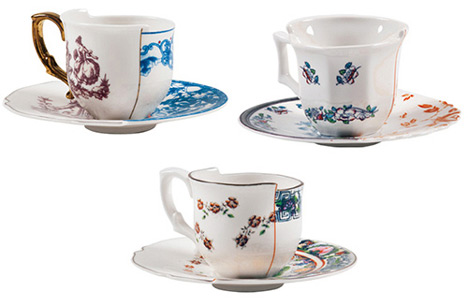 The two halves of each object are then decorated with different colours and themes. 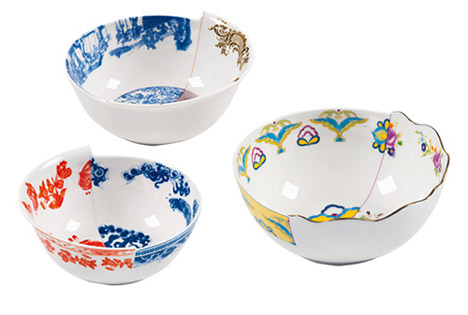 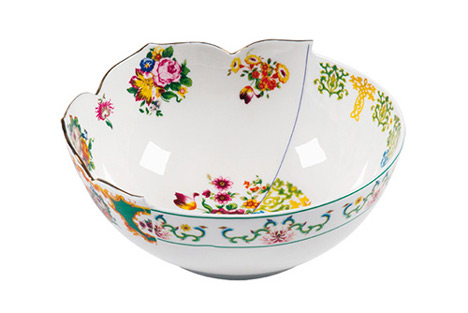 A line of tableware reflecting on the historical production of Chinese and European porcelain and its’ centuries of cross-fertilisation between Western and Eastern aesthetics. 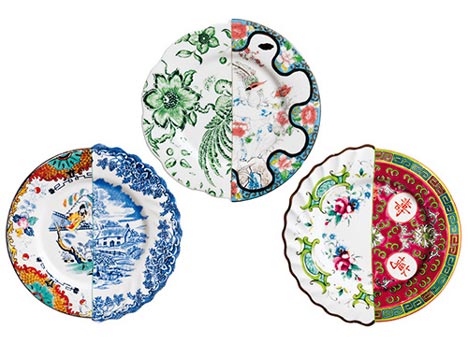 The pieces in the collection are graphically divided between east and west with a coloured line marking the boundary between the two styles and, paradoxically, strengthening at the same time the union. 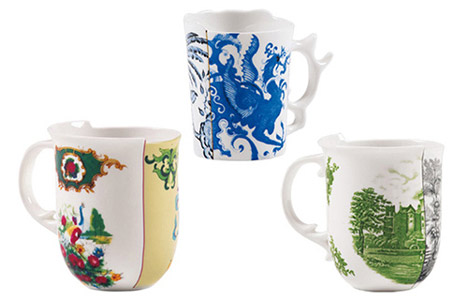 The Hybrid collection looks at the present while reflecting on the irony of history proposing consequently an evocative contemporary interpretation.