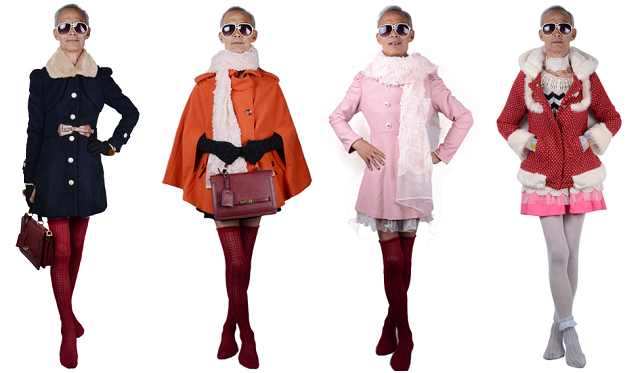 A 72-year-old grandfather, Liu Xianping, has become something of an internet sensation after he began modelling for his granddaughter's online clothing store. Liu's granddaughter runs Yuekou, a partnership between herself and four other recent college graduates.

"Why unacceptable (for someone like me to wear women’s clothes)? Modelling for the store is helping my granddaughter and I have nothing to lose. We were very happy on the day of the shooting. I’m very old and all that I care about is to be happy". 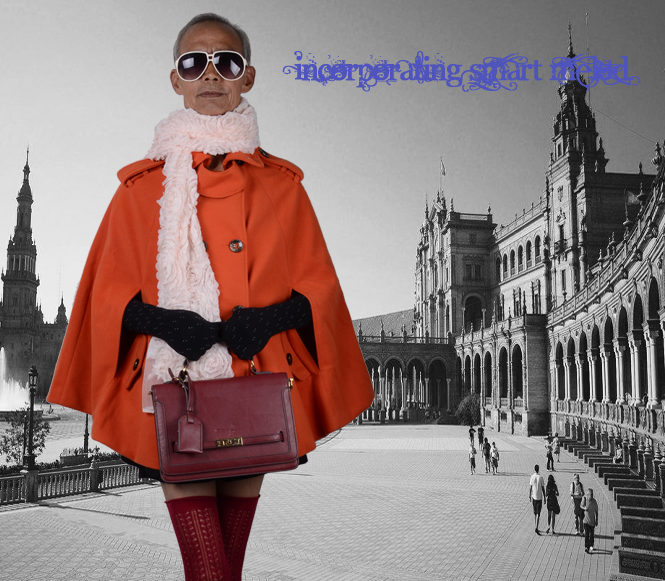 Totally cool. At 72 to have such life.