Nearly five years have passed since Kickstarter launched, revolutionizing crowdfunding, and helping independent designers turn sketches into real world products. That said, while the seemingly never-ending queue of pledge-worthy technological solutions pitched at Kickstarter is impressive, the number of tech projects with design at the forefront is less significant. A handful of the most recent offerings balance “smart solution” with “inspired design”. Here are five current favorites: XY
As any smartphone owner can attest, it’s difficult to dispute the claim made by the XY team that the “average person spends 10 minutes a day trying to find lost things.” Keys, phone, wallet, purse, or even a misplaced faithful furred companion can be tracked and found using a fashionable selection of Bluetooth LE powered tracking tags housed inside plastic jewelry-style geometric designs. 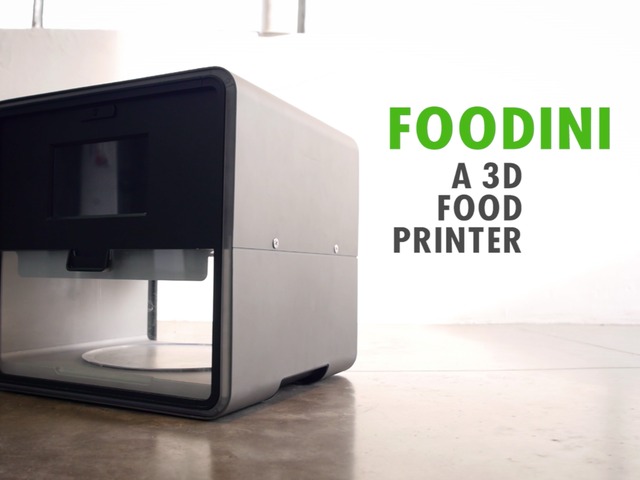 Foodini
The term “designer foods” takes a whole level of meaning when imagining the possibilities of 3D printers in the kitchen. The Foodini is as close as we’ll currently get to Star Trek: The Next Generation’s food replicators, utilizing prepared ingredient food capsules the machine uses to expel and shape ingredients into pre-programmed dishes into an infinite variety of shapes. 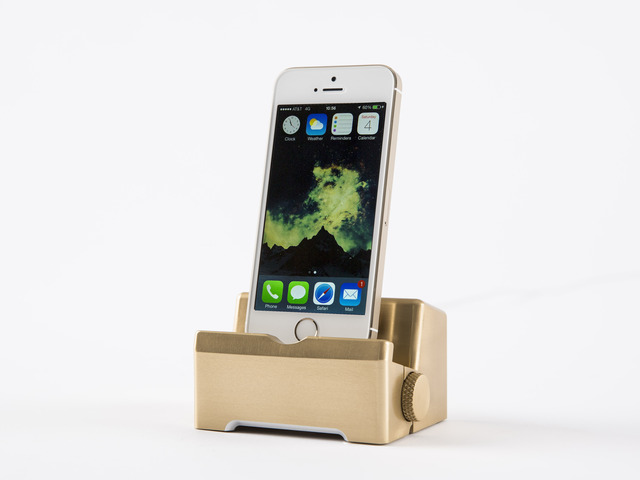 The Infinity Dock
You can put your digital wallet away, these limited edition handmade iPhone/iPad docks have already hit their funding goal earlier last month. The individually hand polished/assembled raw aluminum docks are handsome in a hefty, industrial engineer’s aesthetic which ironically should outlast the devices they’ve been designed to complement. DeskPal
One of the secrets to keeping a clean desk is to set aside a place for everything, which in turn should compel the less fastidious to invest in storage. Made from Tasmanian oak or blackened Torrified Ash, the clean lines of DeskPal handsomely fits the bill, corralling smartphones, tablets, and all sorts of miscellaneous items normally cluttering the desk. 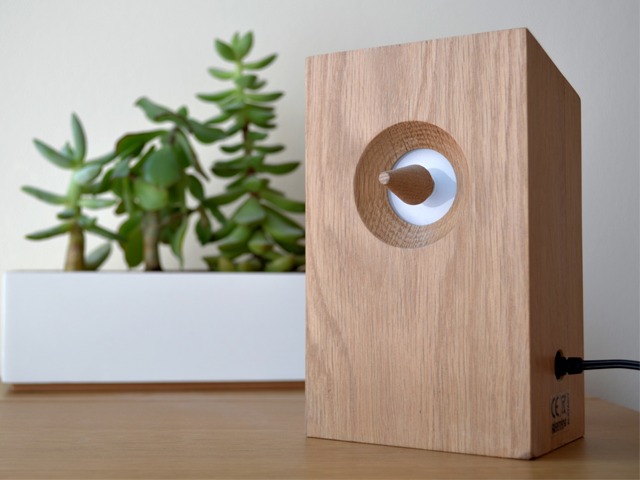 The Alarming Clock
The Alarming Clock’s is one strange bird. The bird house shaped design reveals an ingenious and playful wake-up feature inspired by the natural sound of woodpeckers doing what they do best: peck. Underneath the clock’s base resides a digital clock, while the top surface operates as a touch sensitive “alarm off” button. Once programmed, the clock reminds owners to ready for bed based upon a schedule for optimal sleep duration, then wakes up users with the clock’s mechanical “beak” striking whatever surface is placed nearby. It’s a most unique wake-up tone which invites users to experiment with a variety of surfaces for alarm sounds.

Posted by Gregory Han on 04.02.14 in Technology on design-milk.com