Japanese artist Yayoi Kusama poses for photographers in front of her painting ‘Love Arrives at the Earth Carrying with it a Tale of the Cosmos’ at the Tate Modern in London. From rural Japan to the New York art scene to contemporary Tokyo. An exhibition by the artist runs at the gallery from the 9th Feb until 5th June.

The works on display include well-known Kusama pieces from the 1960s, when she took the male-dominated New York art world by storm. Some of the most recognizable are her “Infinity Net” paintings — sprawling optical fields composed of densely applied brushstrokes, said to be inspired by her hallucinations — as well as her “Accumulation” sculptures, made up of objects that protrude with stuffed, three-dimensional, phallic forms. The show also spotlights her recent work, such as the immersive “Infinity Mirrored Room – Filled with the Brilliance of Life,” created for the Tate Modern exhibit. 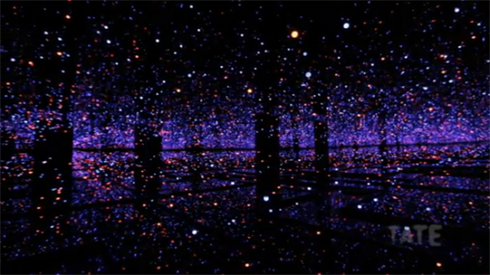 Although she rarely gives interviews, Ms. Kusama left Japan for the first time in 12 years this week to speak to the British press, sporting a red “China doll” wig and an outfit covered in the polka dots that have become her trademark. She is no stranger to courting publicity, however: After arriving in New York in 1958, she reportedly followed and collected news clips about herself, and had an informal rivalry with Andy Warhol regarding who drew the most mentions. 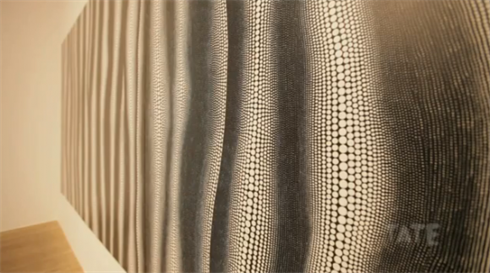 In 1973, she retreated from New York’s art scene and returned to Tokyo, where she voluntarily checked herself into a mental-health institution. In 1977, she moved to an open unit, where she still lives today. She continues to create art, traveling across the road to her studio daily.

Ms. Kusama looks set for a comeback, not least thanks a new collaboration with Louis Vuitton. Last month, Marc Jacobs, creative director of the French fashion house, confirmed that the brand will be working with Ms. Kusama on a new product line to be unveiled in July, in time for her Whitney show. 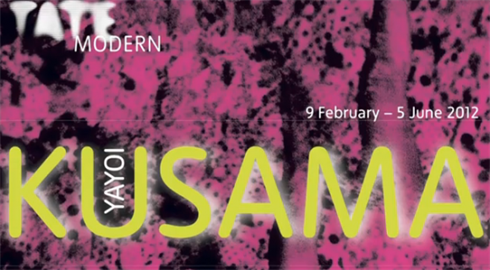