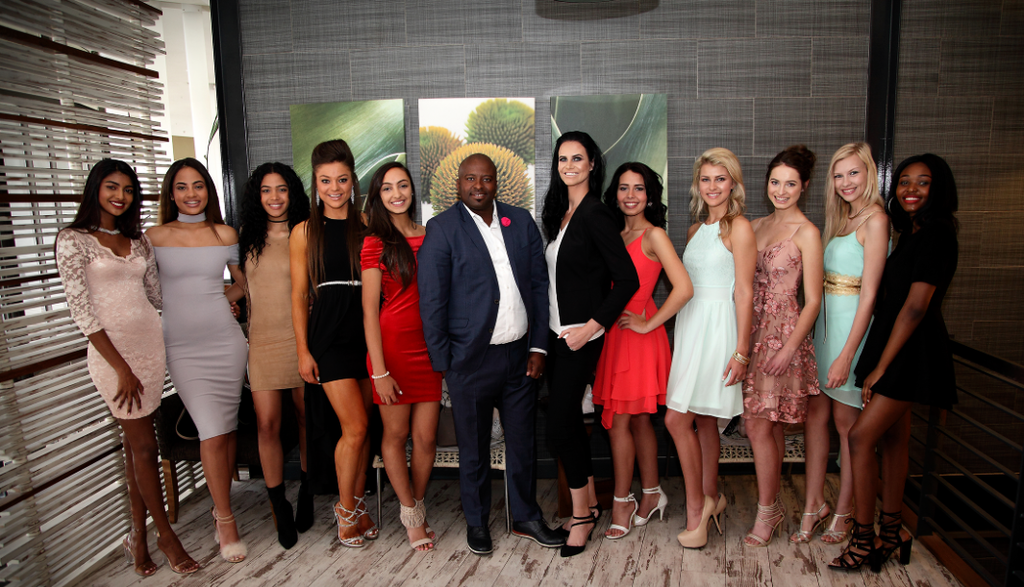 Rolling out the red carpet of retail, Eastgate Shopping Centre is in pursuit of its fresh, new face for 2017. A coveted annual event on the fashion and retail calendar, the Eastgate Look of Fashion, will be hosted on Saturday the 23rd September 2017. Fresh-faced hopefuls, between the ages of 17 and 25, will take to the stage to claim the title of the new face of Eastgate.

With an electric atmosphere and a diverse mix of shoppers, supporters and style icons, the Strelitzia Court will showcase some of South Africa’s shining stars strutting their stuff in this signature event. The event will be a visual feast of fashion and unparalleled entertainment, supplied by Eastgate, recognised as retail leader in branded fashion trends.

So much more than style, the Eastgate Look of Fashion is renowned for its rich history and prestige as a pageant. The event provides a platform into the world of pageantry on a local and international scale. Entries ran from the 12th to the 27th August 2017, and scouts scoured the mall for standout beauty over the weekends. A professional photographer with a temporary studio was located near the Zara store and competition entry forms could be found at the info desk in the centre. Online entries were also received at: http://www.eastgateshops.com/competitions.htm

As Brand Ambassador of Eastgate Shopping Centre for the year of her reign, the winner will walk away with a host of prizes, including an all-expenses paid trip overseas to participate in an international pageant. The winner will also fast-track her way into the Miss South Africa pageant, with an automatic entry into the semi-final interview round of the pageant. Both Bokang Montjane and Marilyn Ramos held the title of Eastgate’s Look of Fashion, before going on to win Miss South Africa in 2010 and 2012 respectively. 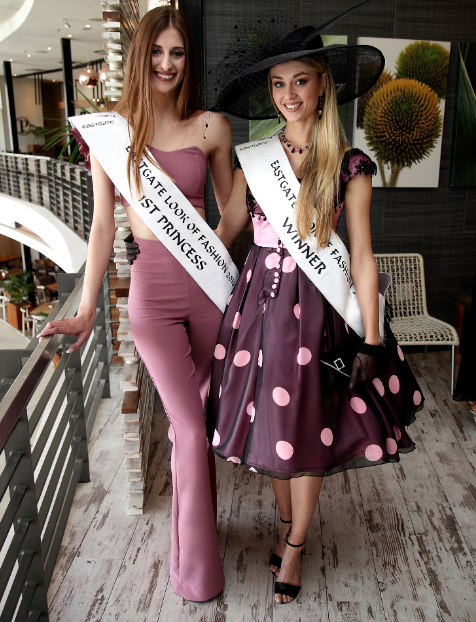 Eastgate’s Look of Fashion winner 2016, Anzelle von Staden went on to win La Stella D'Europa. Celebrated for having something for everyone; Eastgate Shopping Centre is the shopping and lifestyle hub of Johannesburg’s East Rand, and since its inception in 1979, has evolved into a world-class retail establishment synonymous with style. 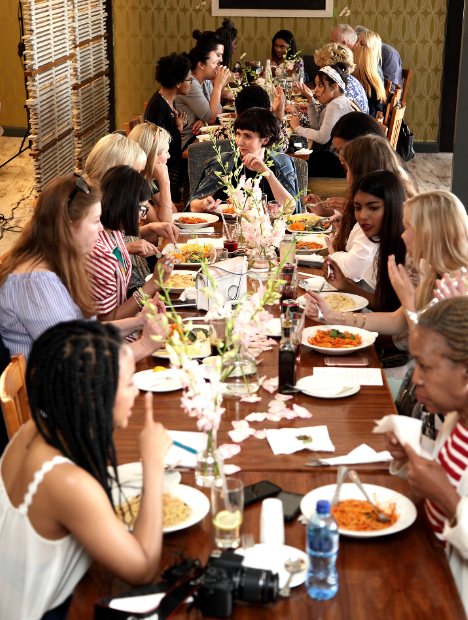 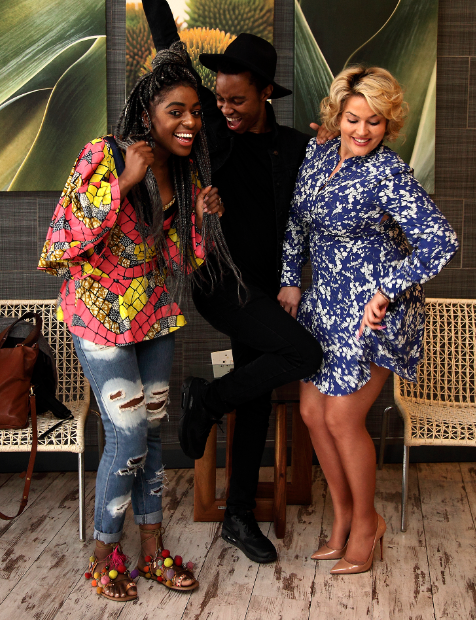 On Tuesday 5th September, the top 10 Eastgate Look of Fashion finalists, together with members of the media and judges were hosted at Italian eatery, Mantovani’s, for a continental spread. A laidback luncheon, hosted by Media Personality, Taryn Louch, provided the perfect platform for the finalists to mix and mingle with the media, and make their first impressions last. Guests included Longevity’s Gisèle Wertheim Aymes, Sunday Times’ Columnist Craig Jacobs, Mampho Brescia, Lulama Wolf and Cosmopolitan’s Sexiest Man 2017, Tiro Mosete. An wonderful way to step into Spring, a luxury coach departed from Sandton City at 12pm, where guests were treated to bubbles on board, relaxing hand massages from Sorbet Eastgate and guilt-free popsicles from Pressed Juice Co, as well as taking home treats from Ooh la la Confectionery and Eastgate Shopping Centre.

The finalé will be held in the Strelitzia Court on Saturday 23rd September 2017 at 11am, and is open to the public.